MANCHESTER CITY fans were trolled last night – but this time not by their manager Pep Guardiola.

The search results for ’empty seats’ on Google Maps 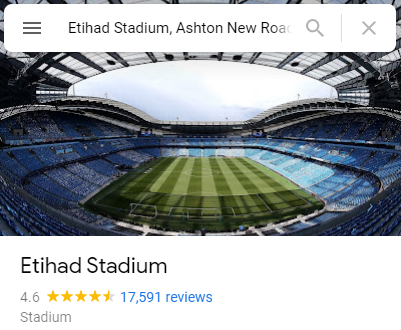 The search engine also shows an empty picture of the ground 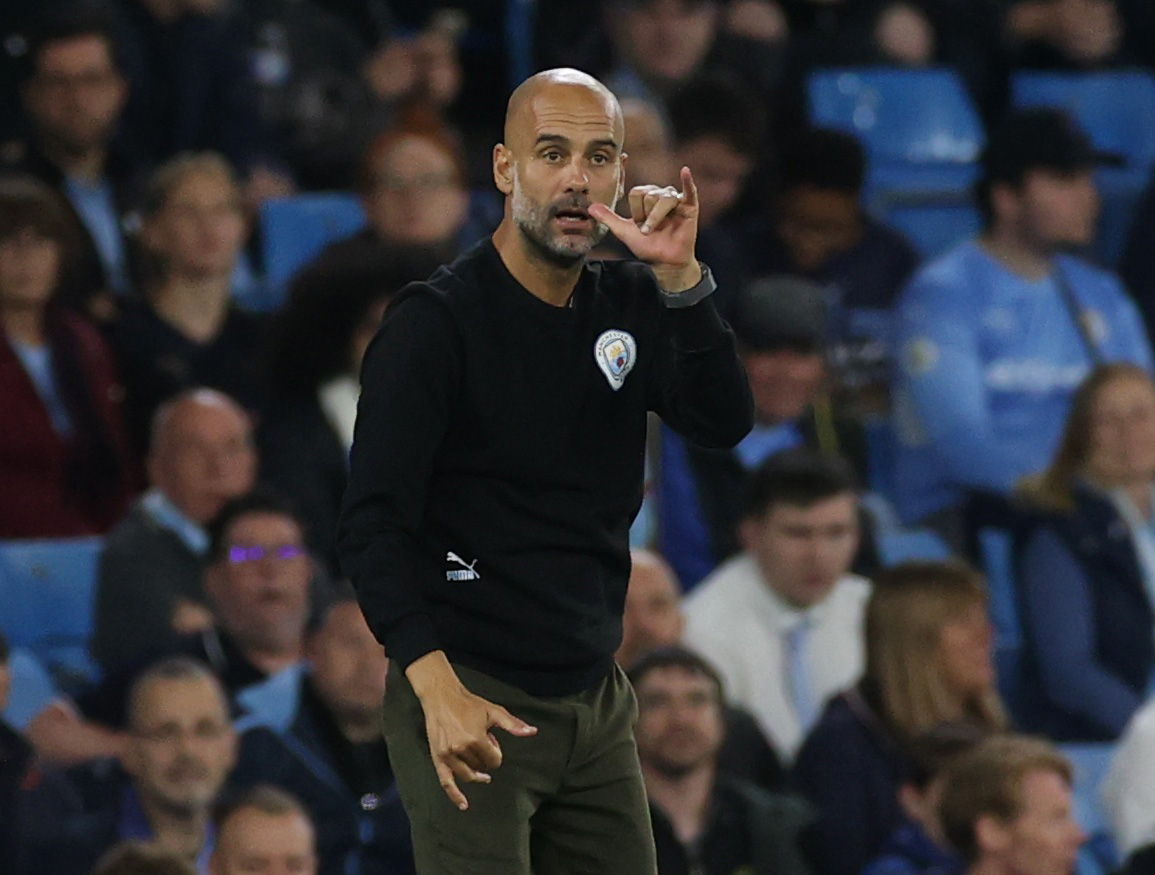 Dozens shared pictures of the glitch on Twitter, poking fun at the champions, just a few days after Guardiola said his club needed more fans.

One said: “If you type empty seats into Google Maps it genuinely comes up with the Etihad. City are getting trolled by Google.”

Another laughed: “I just typed in ’empty seats’ on Google maps and I can’t believe I haven’t noticed sooner.”

It comes after it was reported that only 30,959 City fans attended Tuesday night’s 6-1 win against Wycombe, despite tickets only costing just £12.50.

Guardiola was embroiled in a row with the club’s supporters for calling on them to attend the clash with Southampton on Saturday.

“I would like more people to come to the next game on Saturday. We need the people, please, because we will be tired.

“I know the team from Ralph [Hasenhuttl] is quite similar, the way they play. They’re so dangerous and it’s a really important game.

“So I invite all our people to come next Saturday at 3pm to watch.”

Guardiola’s comments were blasted for being insensitive by Kevin Parker, the general secretary of City’s official supporters’ club.

He’s absolutely the best coach in the world but, in the nicest possible way, I think maybe he should stick to that.

Parker said Guardiola should ‘stick’ to coaching as he ‘doesn’t understand the difficulties’ supporters face.

But he refused to apologise, insisting his remarks were misunderstood by fans.

Guardiola added: “I am not going to apologise for what I said. What I said was we need the support.

“It doesn’t matter how many people come but I invite them to come and enjoy the game because we need the support.

“When people are not happy with me I will leave, that is for sure.” 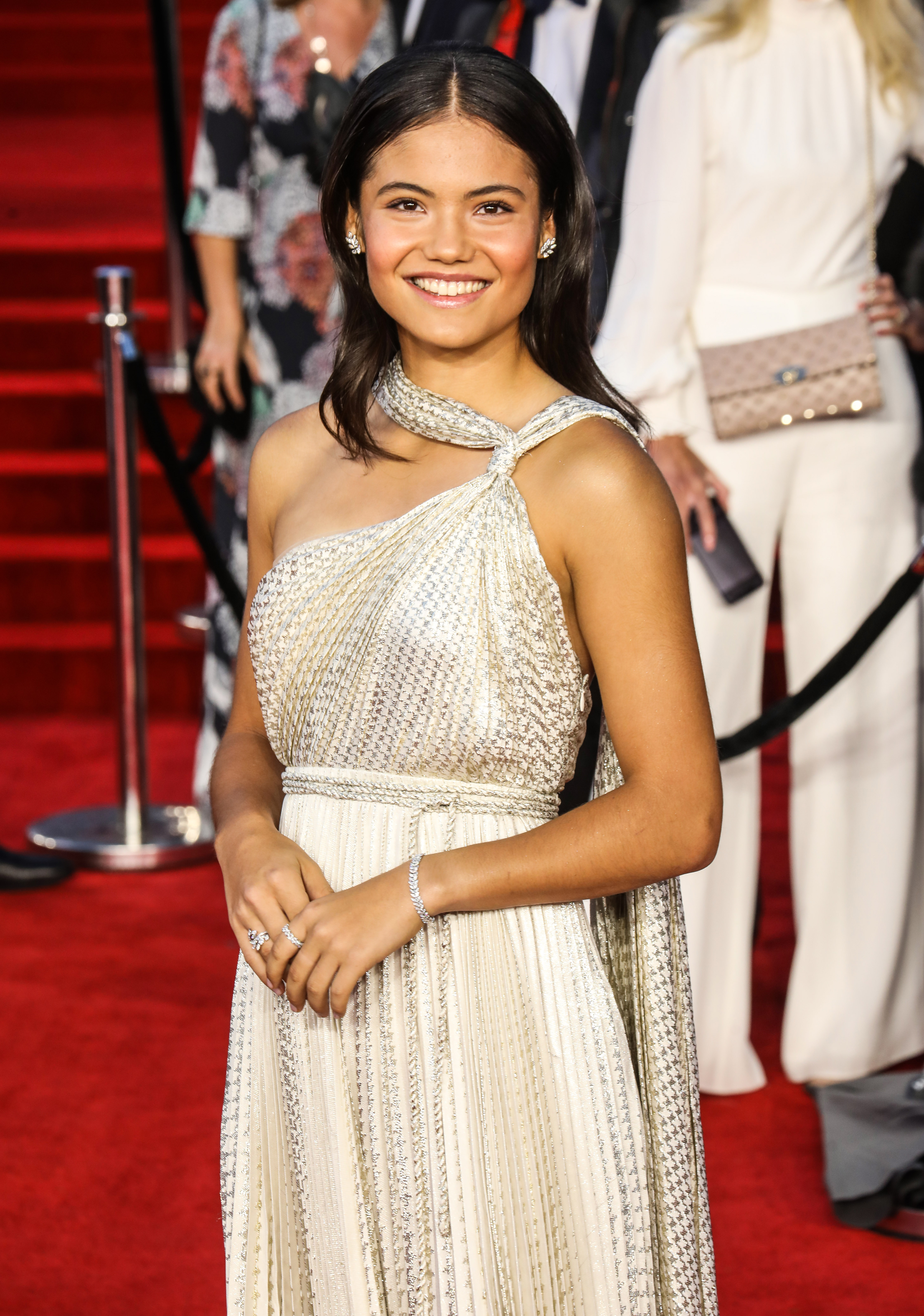 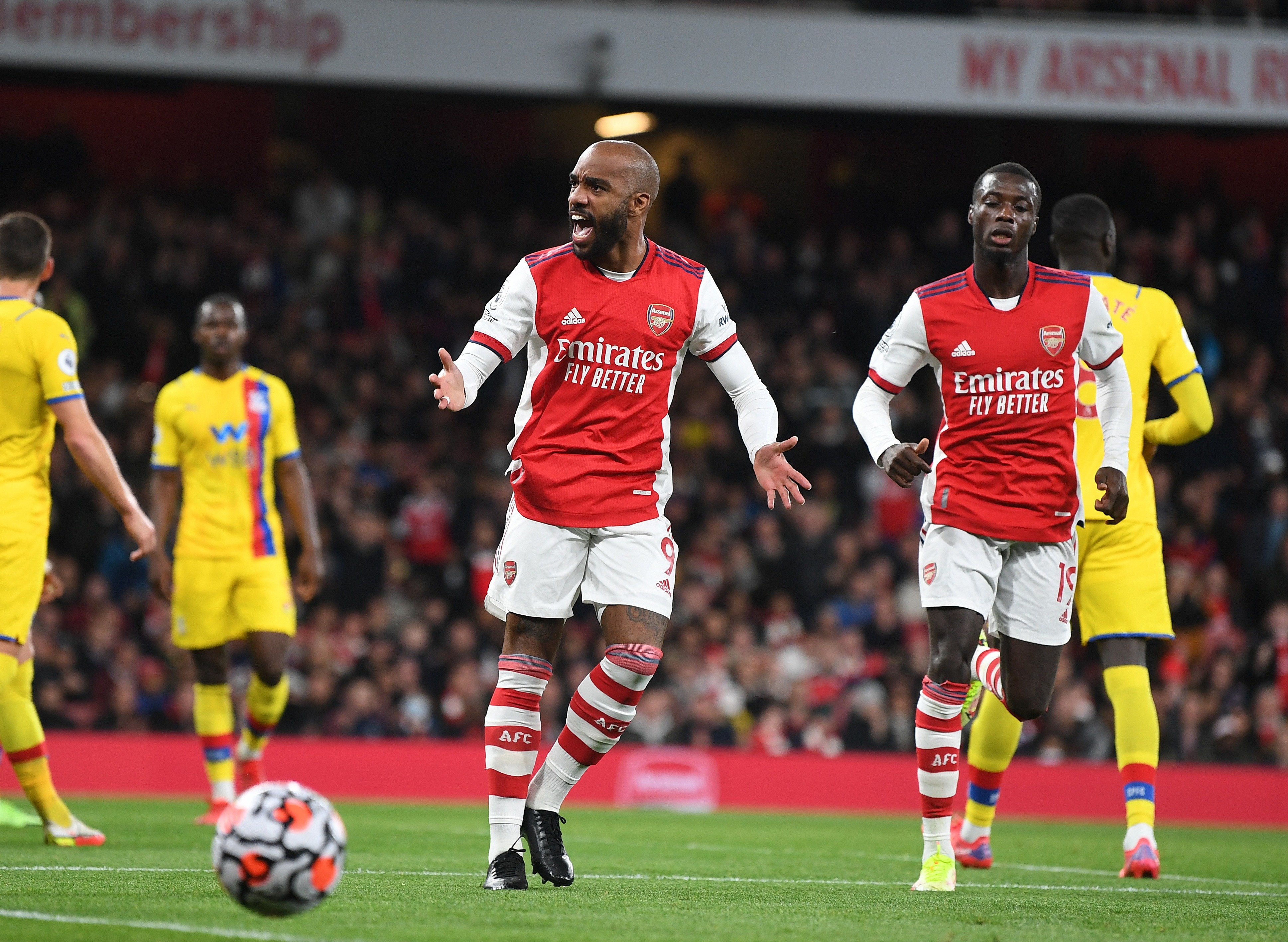