MANCHESTER CITY legend and former Scotland star Willie Donachie had his Rolex watch stolen after being mugged while on holiday in Ibiza.

The much-loved 70-year-old was bundled to the ground by two men who ripped the watch from his wrist.

Man City legend Willie Donachie has been the victim of a mugging on holidayCredit: Andrew Barr – The Sun Glasgow 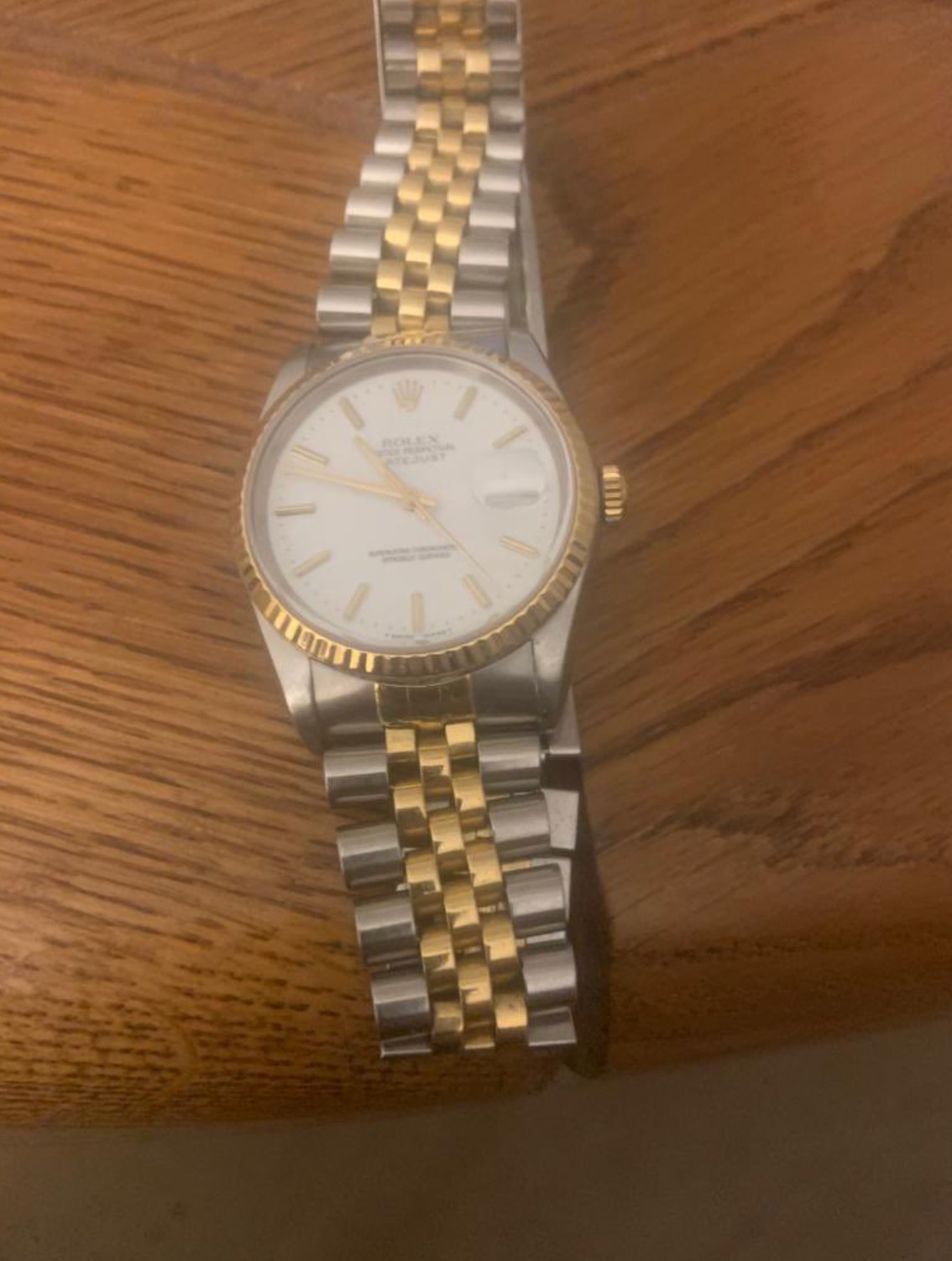 The City icon, who played over 350 games for the club, was walking along a footpath in the popular resort of San Antonio on the Spanish island when the incident happened on Saturday afternoon.

Glasgow-born Willie realised the watch was missing and chased the men.

He managed to catch one of them up but he did not have the watch and the second man got away.

His family have now launched an appeal for the return of the watch which they describe as one of his most treasured possessions.

The Rolex was presented to Willie in 1991 when he was assistant manager of Oldham Athletic after he helped them win promotion to England’s top flight.

It has an inscription on the back which reads ‘Thanks Willie for a memorable season 1990 91 OAFC.’

Willie, who is now manager of Caribbean island Montserrat, had worn it every day until it was stolen on Saturday.

His son Dan Donachie, 49, wrote on Twitter: “Please help Twitter! My 70 year old Dad mugged in Ibiza for his watch.

“Gifted by the Oldham Athletic board when promoted in 1991. This was his last remaining sentimental item.

“It’s a Rolex inscribed with : ‘Thanks Willie for a memorable season.’ Help if you can.”

Dan described his dad as a “warrior” and said he not sustained any serious injuries during the attack.

Former Manchester City and England star Trevor Sinclair and Rodney Marsh, a former team-mate of Willie’s, were among those to share Dan’s appeal online.

The former defender won 35 international caps for Scotland and played in the 1978 World Cup in Argentina.

He made more than 350 appearances for Manchester City between 1968 and 1980 after coming through their youth system.

Donachie also had spells in the USA with Portland Timbers along with stints at Burnley and Norwich.

He later went on to make more than 150 appearances for Oldham after joining them in 1984, eventually becoming assistant manager alongside Joe Royle.