ABBY DAHLKEMPER says taking on the Red Devils in her first Manchester derby was an emotionally intense experience.

And the USA star praised Manchester City for helping her swiftly settle into life in the Women’s Super League following her January arrival. 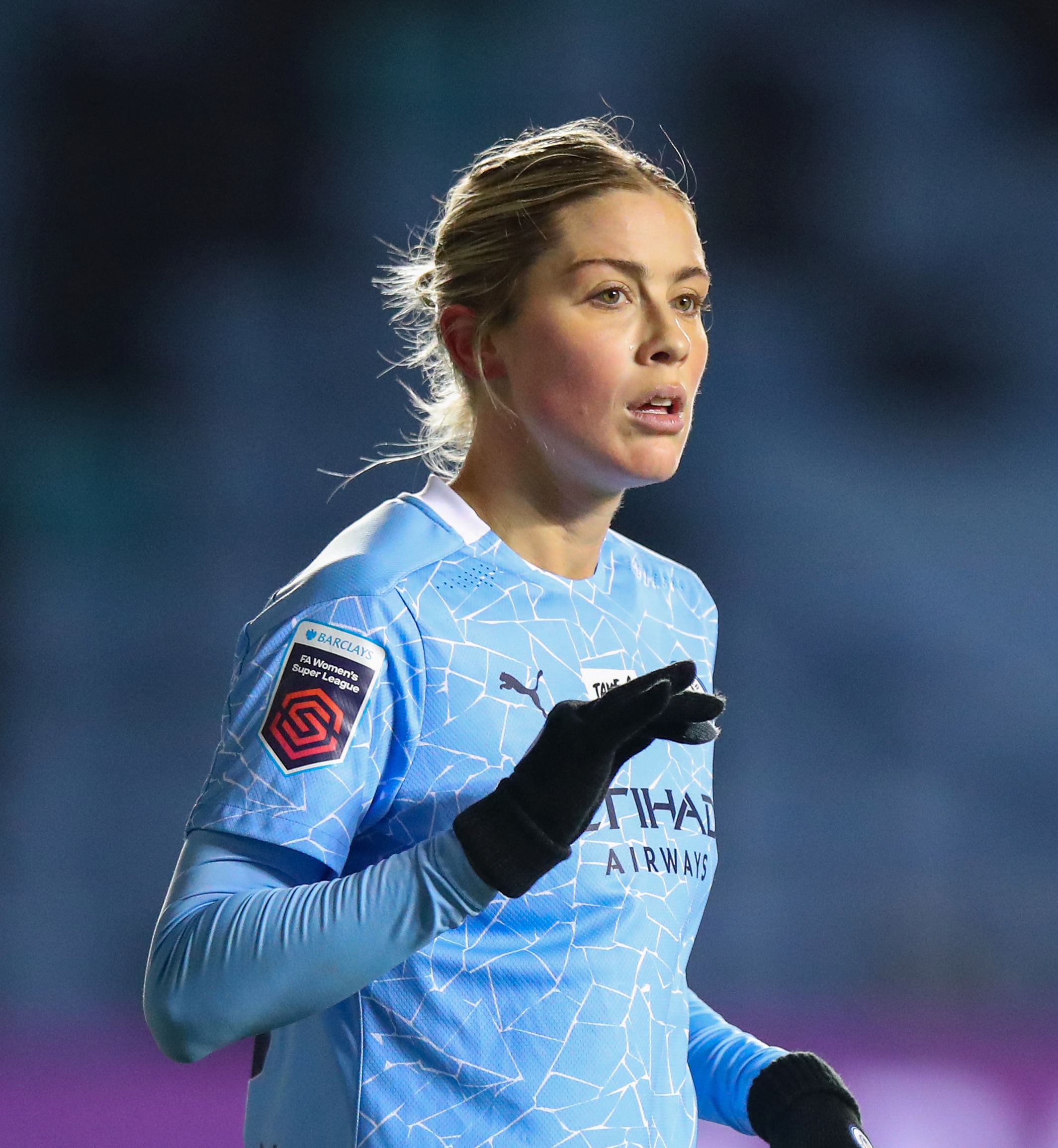 Dahlkemper, who is away on international duty in the United States, was speaking ahead of the start of the 2021 SheBelieves Cup.

The Man City ace and her national team will play Canada in the first game of the round-robin tournament which the USA won in 2020.

The clash comes days after Dahlkemper and Man City swept Manchester United aside in a 3-0 win against their WSL title rivals.

Dahlkemper told Forbes: “It was a real pleasure to learn about the history of the Manchester derby and to be able to participate in it.

“It was physically and mentally demanding and intense and you could feel that emotion when you were on the pitch.

“I was happy we were able to get that result and taking it one step at a time over there (in England) is important.

“My coaches and my team-mates have made the transition over there (in England) fairly smooth and I’m just happy to get minutes.”

Dahlkemper, who joined Man City from North Carolina Courage in January, is one of several WSL stars competing in the SheBelieves Cup this year.

The USA centre-back and her national team-mates, who include United’s Christen Press and City’s Rose Lavelle, will begin their quest to win the tournament for the fourth time in Florida.

And they will take on a Canada side whose players include City forward Janine Beckie, West Ham’s Adriana Leon and Tottenham skipper Shelina Zadorsky.

Argentina and Brazil are the other national sides competing in the four-team competition. 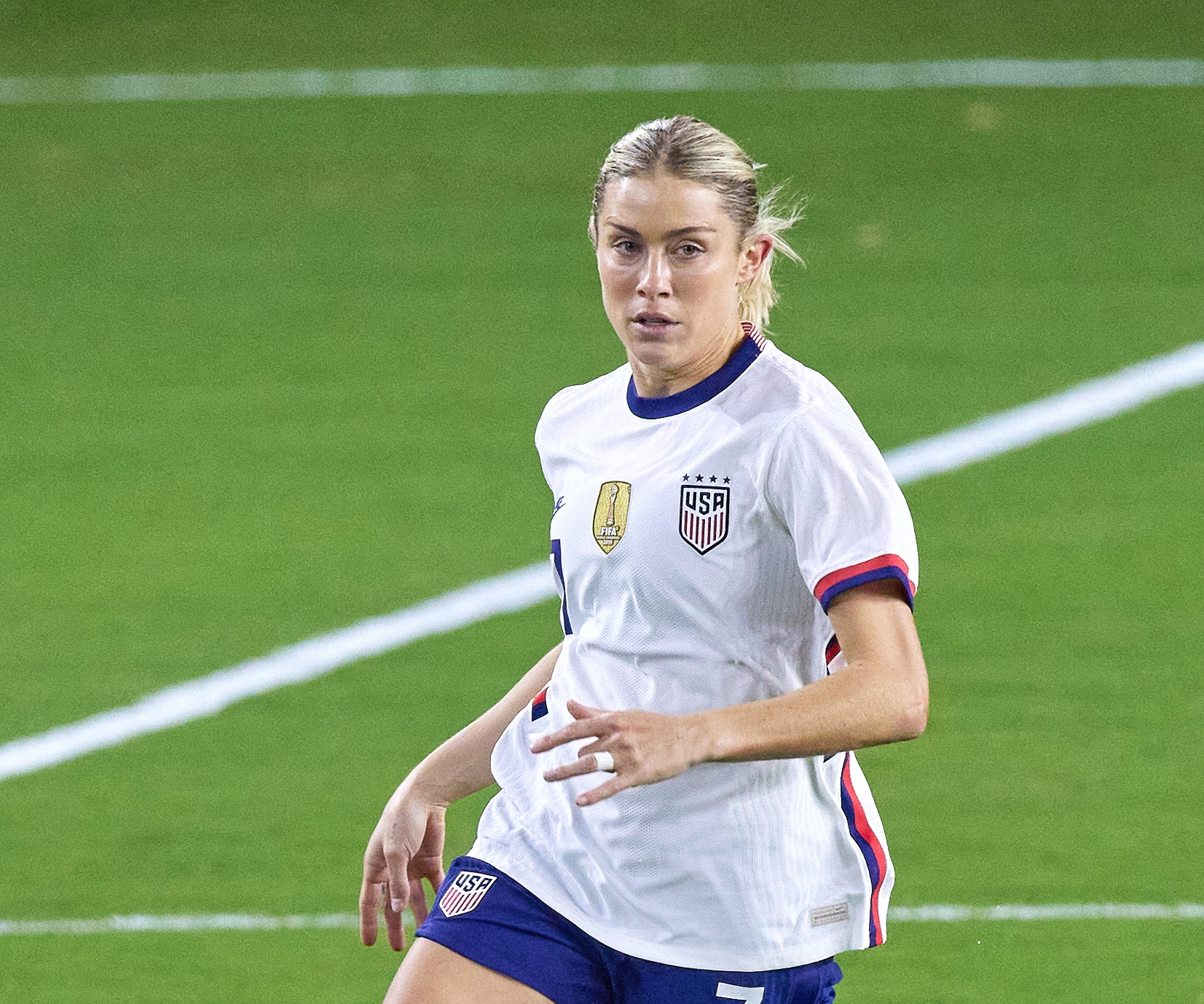 Dahlkemper and the USA will take on Canada in their first SheBelieves Cup game in FloridaCredit: Getty Images – Getty 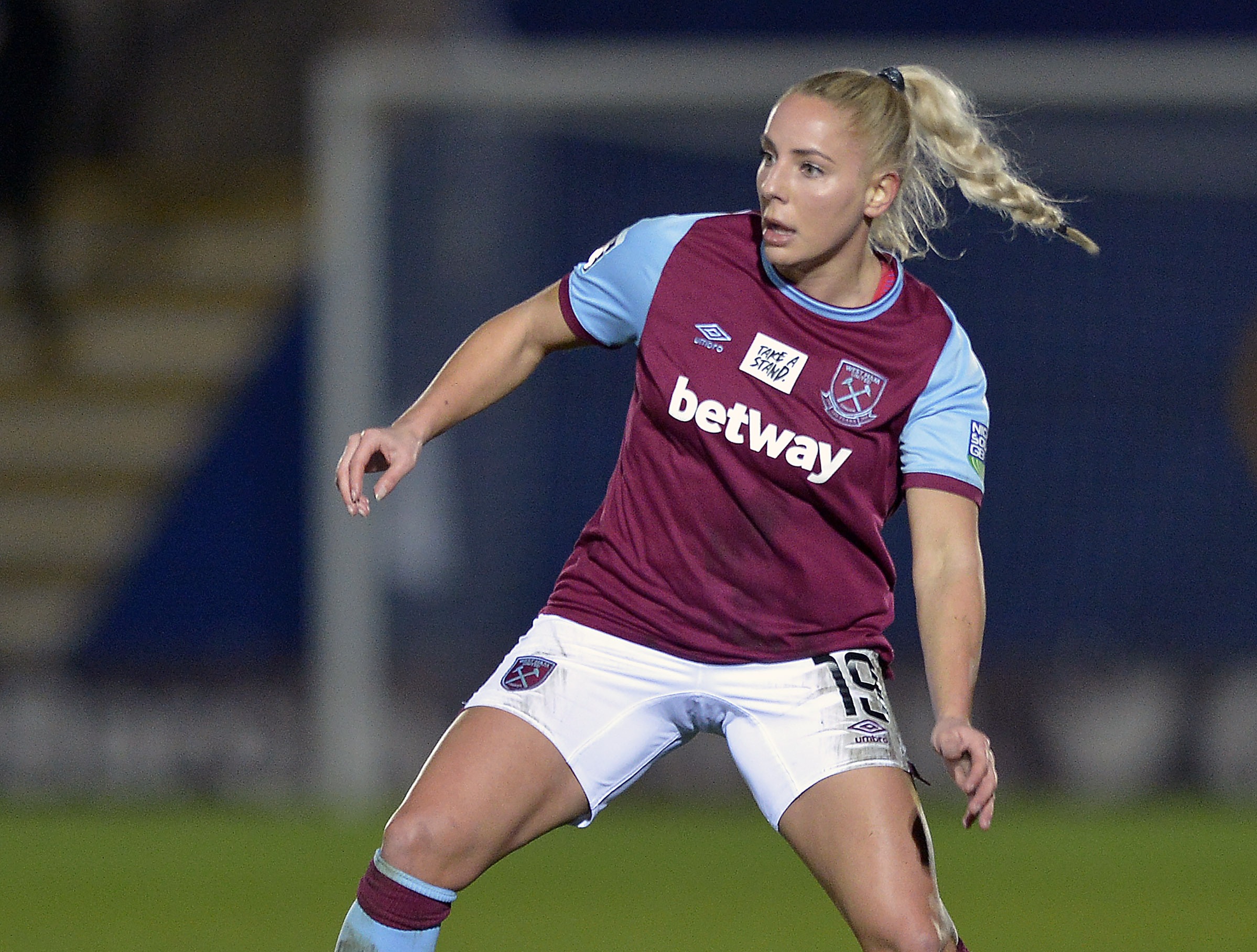 West Ham’s Adriana Leon is part of a Canada squad who will play against the USA, Argentina and BrazilCredit: Rex Features

Canada, who are the eighth-best women’s national side in the world, are being coached by ex-Lionesses assistant Bev Priestman.

Priestman, 34, was a former No2 to ex-England Women’s boss Phil Neville.

And the County Durham-born gaffer was part of a coaching team that helped Canada win bronze at the 2016 Rio Olympics.