SERGIO RAMOS was forced to pass on tickets for Conor McGregor’s UFC 264 trilogy fight with Dustin Poirier – because he was finalising his move to Paris Saint-Germain.

The former Real Madrid man – who is a big fan of The Notorious – was on course to have a front-row seat for the Irishman’s Sin City series decider with The Diamond. 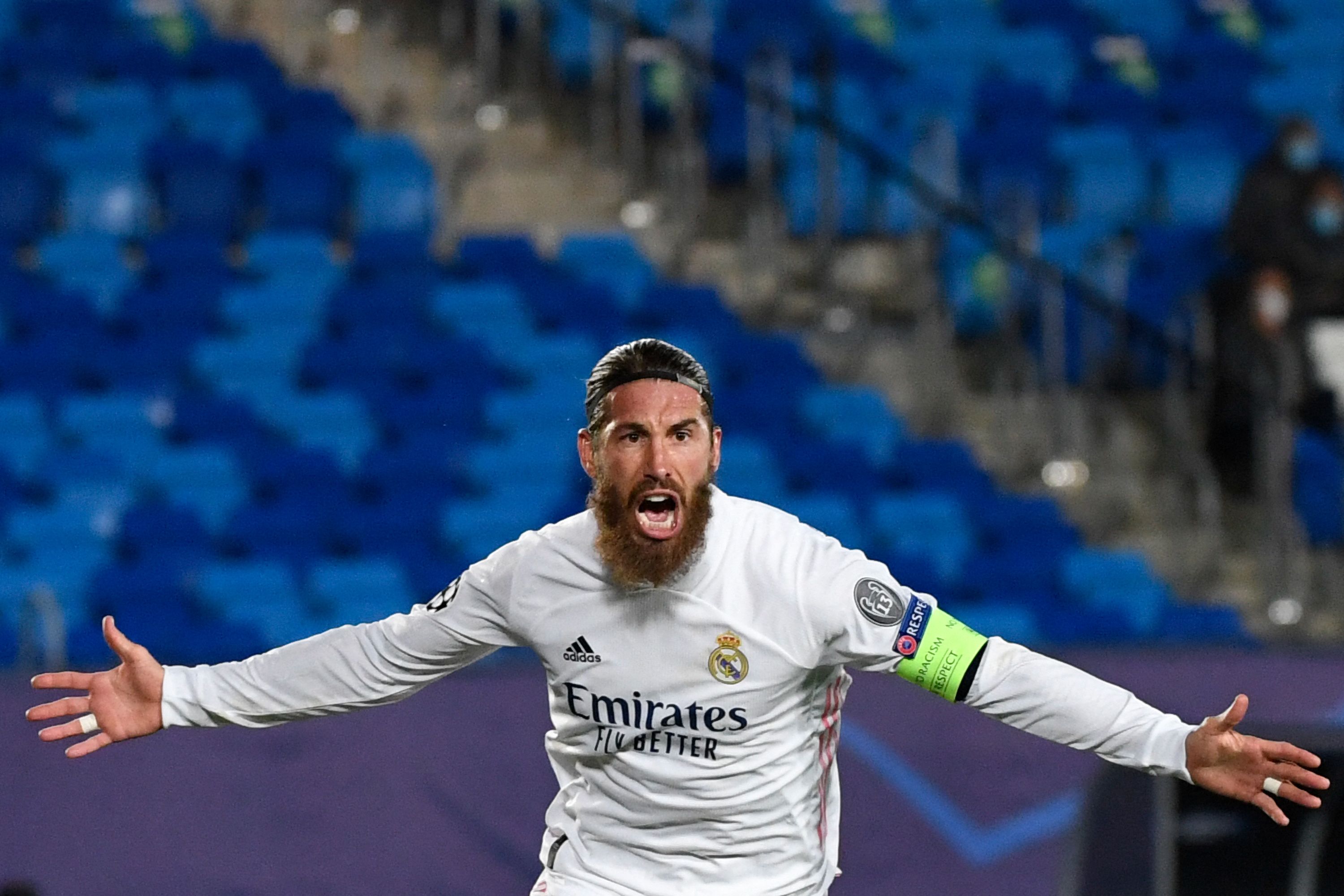 But the Spaniard was unable to make it over to Las Vegas as he was finalising his move to PSGCredit: AFP

But McGregor has revealed the Spaniard was forced to shelf those plans as he was finalising his next transfer – which he was completely unaware of.

“He messaged me today saying that he’s signing for a new club and he’s not going to be able to make it.

“He thought he had more time. He had the tickets.

McGregor and Ramos’ friendship stemmed from a jokey callout the World Cup winner made on Instagram last January.

MMA superstar McGregor replied by saying: “Stay Ready, my brother Sergio! We have a big fight coming up.”

In a statement on the club’s official website, he said: “I am very happy to join Paris Saint-Germain.

“This is a big change in my life, a new challenge and it’s a day I will never forget.

“Paris Saint-Germain is a club that has already proven itself at the highest level.

“I want to continue to grow and improve at Paris and help the team to win as many trophies as possible.”

McGregor, meanwhile, has vowed to brutally exact revenge on fan favourite Poirier, who knocked him out cold in their January rematch.

During the UFC 264 pre-fight press conference, he said: “You’re getting walked like a dog in that octagon.

“This is my bread and butter, this is what wakes me up in the morning with fire in my belly.

“Errors to correct, tactics to prepare for, I’ve had a great camp and a great focus on the opponent.”