ATLETICO MADRID star Luis Suarez hit out at Barcelona for “underestimating and undervaluing” him after an emotional LaLiga triumph.

Suarez led Atletico to the pinnacle of the Spanish top flight and their first championship since 2014 just a year after Barca manager Ronald Koeman deemed him too old and surplus to requirements. 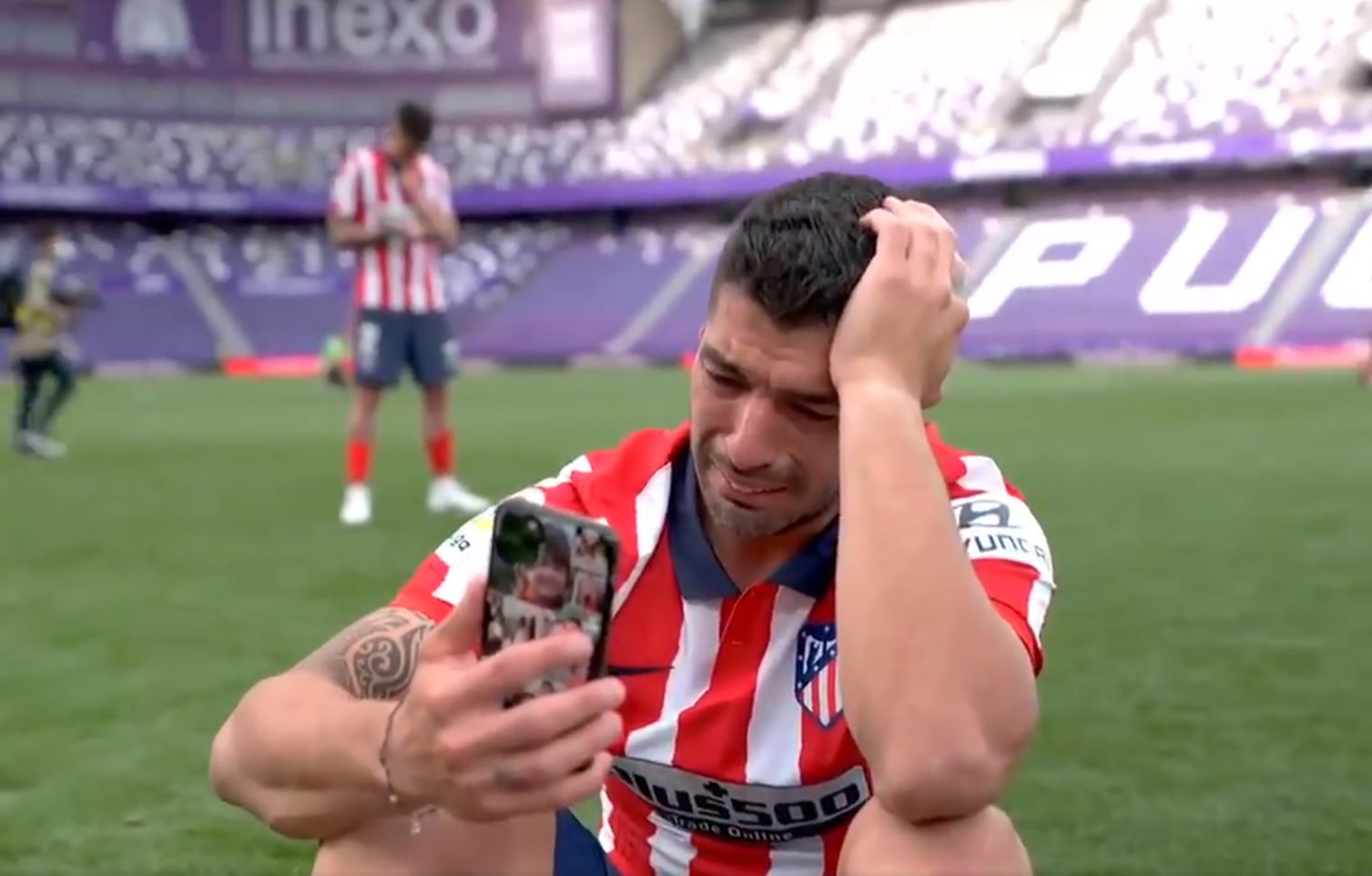 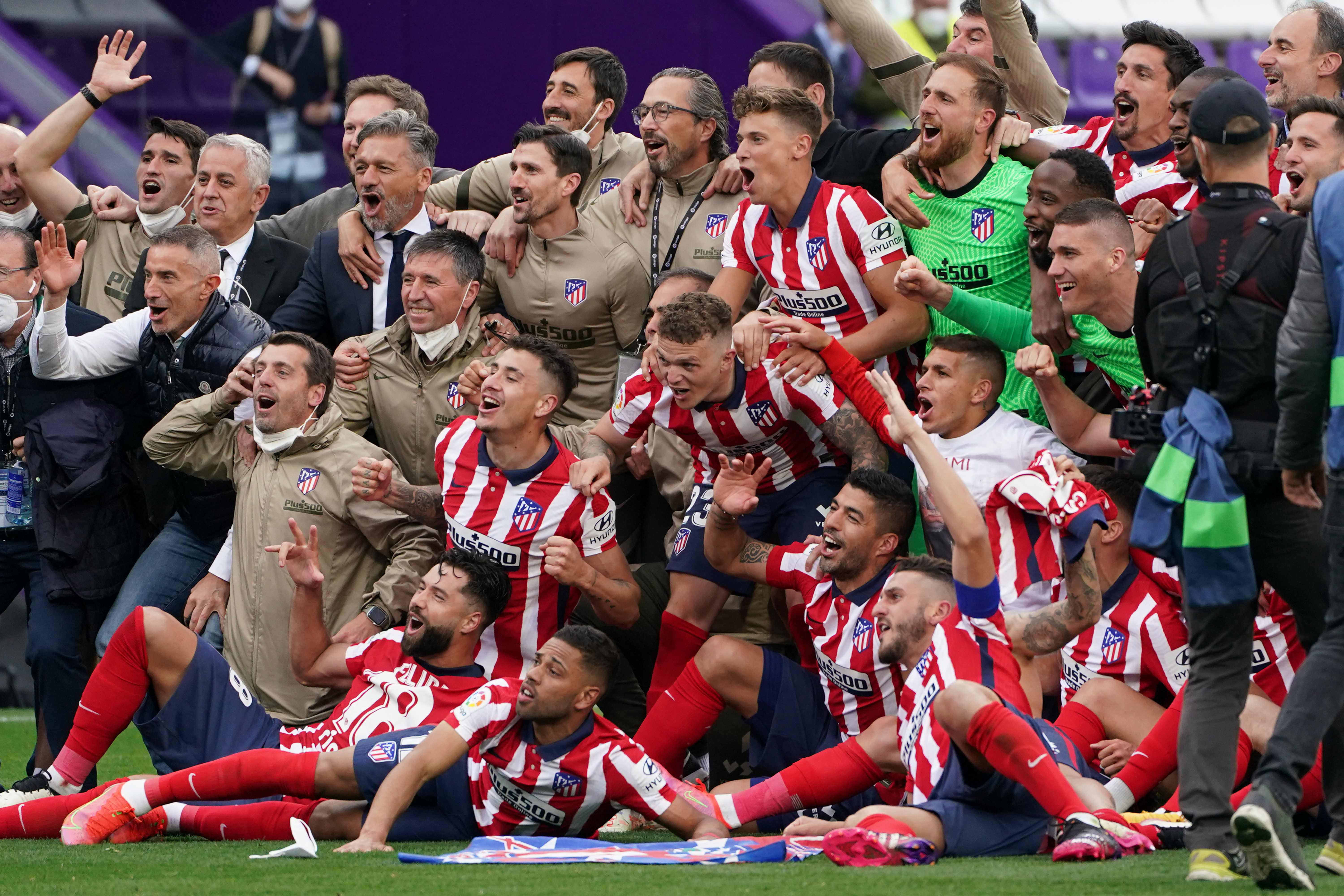 The 34-year-old striker proved his Blaugrana doubters wrong when he scored the winning goal of Atleti’s 2-1 win at Valladolid, which sealed first place and sent the trophy to the other side of Madrid.

The Liverpool legend was caught having an emotional discussion on FaceTime after the final whistle.

The Uruguay international then gave a tearful post-match interview where he expressed his gratitude towards Atletico for trusting him after his unceremonious exit from the Nou Camp.

Suarez told La Liga TV: “What I experienced was difficult. Barcelona didn’t value me, they underestimated me and Atletico opened the doors for me.

“I will always be grateful to this great club for trusting me.

“My wife, my children, they all suffered. I have been playing football for so many years and they never suffered so much.

“It is an amazing feeling to perform in the final game of the season.

“My work is to help the team and pay them back by scoring goals.

“Atletico is a huge club and we have shown it this season. We have been the most consistent performers and that is why we are champions.”

Atletico needed to win in the final match of the season as Real Madrid beat Villarreal 2-1 at the Alfredo Di Stefano Stadium.

Diego Simeone’s men experienced a shocker after 18 minutes when Valladolid opened the scoring with Oscar Plano.

But the Rojiblancos got an equaliser thanks to Angel Correa on 57 minutes before Suarez sealed the title 10 minutes later. 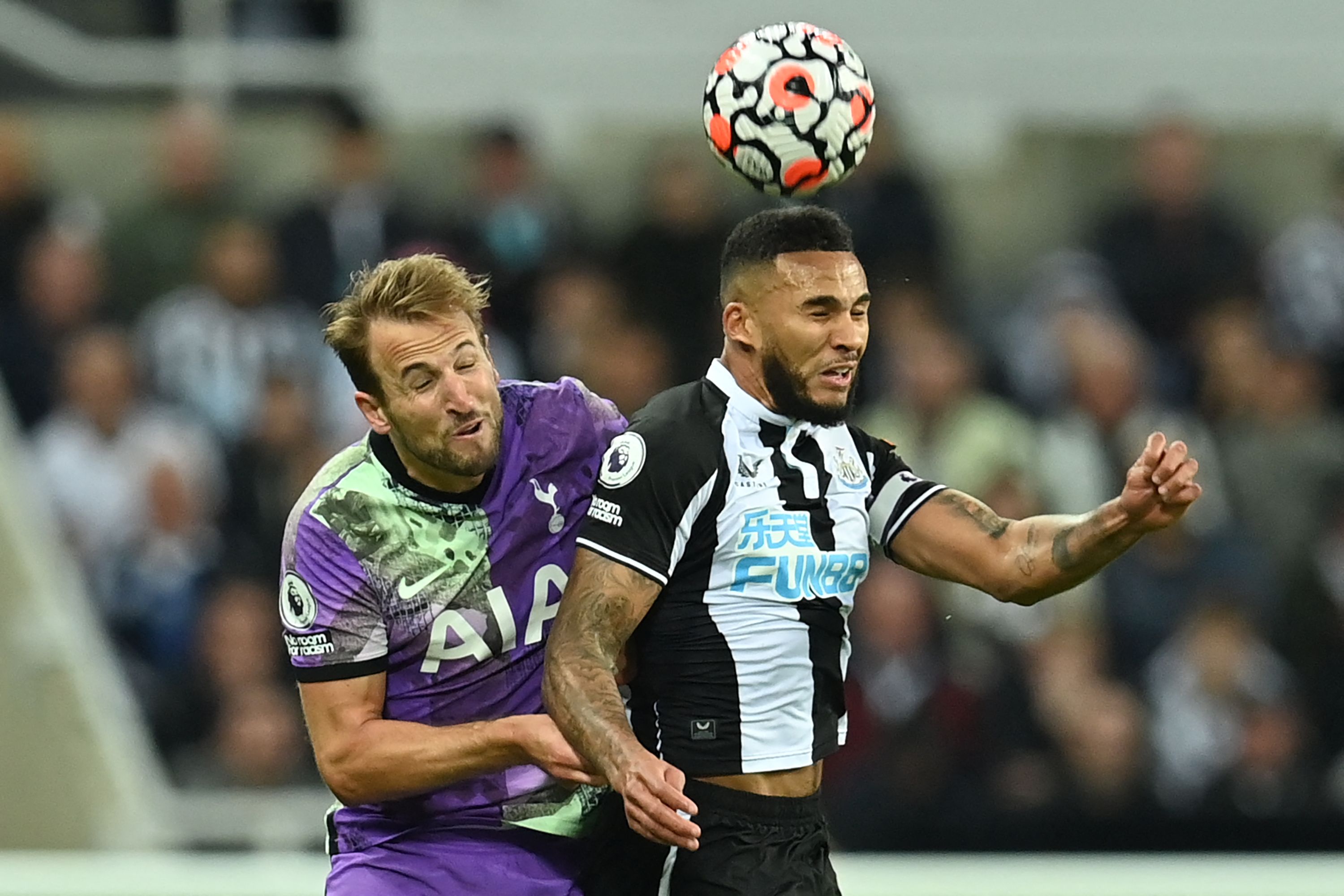