LUIS SUAREZ has reportedly been offered to Borussia Dortmund as the free agent striker remains without a club.

New No9 Sebastien Haller was forced to leave the team’s pre-season training camp after a testicular tumour was discovered.

Suarez’s representatives have ‘offered’ the striker to DortmundCredit: Getty 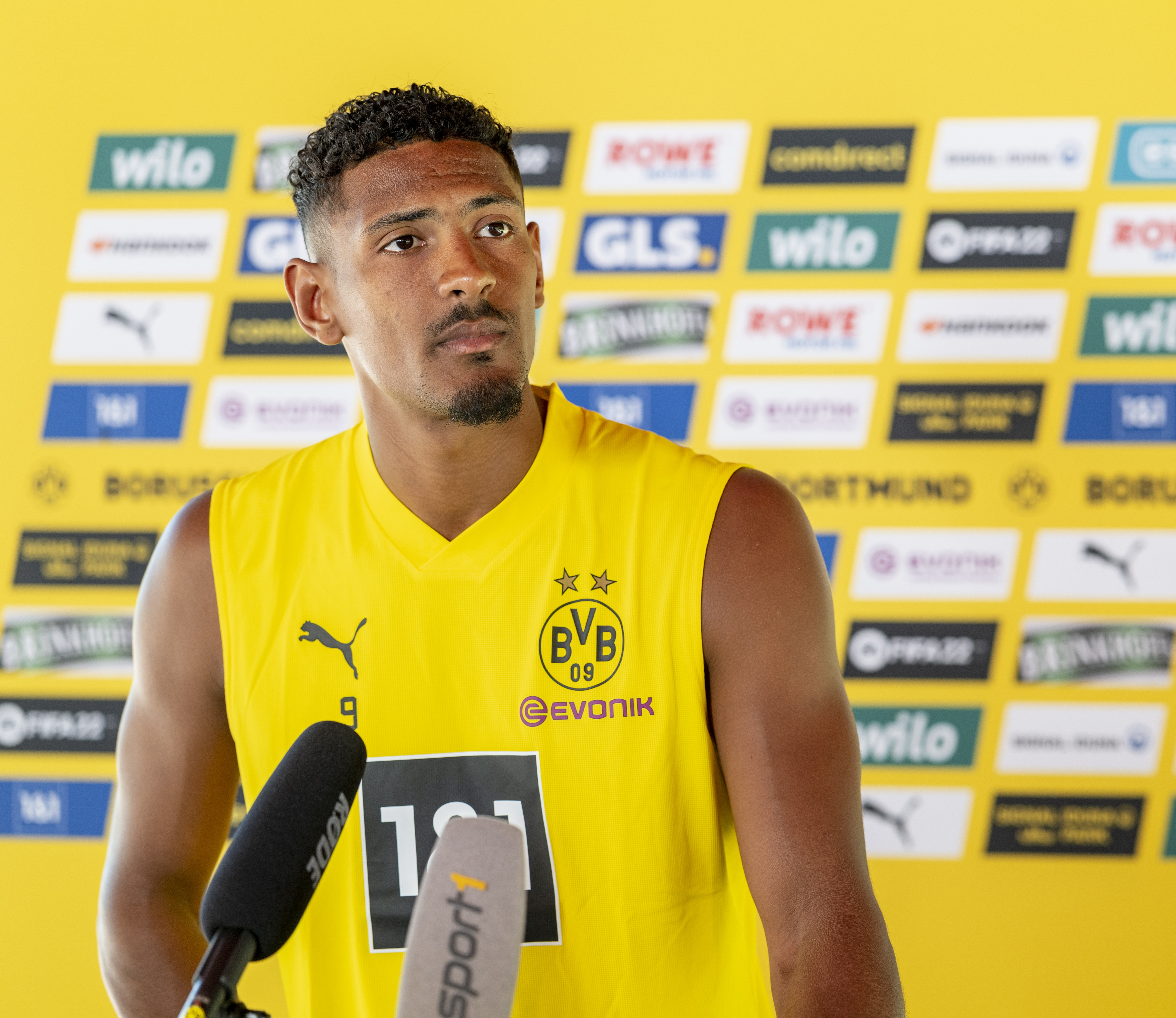 Ex-West ham forward Haller was due to be the club’s No9 but he will face time out the game due to a tumourCredit: Getty

Haller, 28, confirmed the devastating result of intensive medical examinations but vowed to “come back stronger” after time out.

And Sky Germany report that despite the bad news, Dortmund bosses must look for a replacement on the pitch.

Suarez’s representatives have offered the former Liverpool striker as an alternative.

Dortmund are still in need of an elite centre forward after £51million Erling Haaland left for Manchester City.

Suarez fits the bill and is available on a free transfer as his contract ran out this June.

The forward joined Atletico Madrid from Barcelona in 2020 and played 83 games under Diego Simone, scoring 34 goals in all competitions.

He is also reportedly in talks over a return to boyhood club Nacional in Uruguay after snubbing a transfer to Wayne Rooney’s DC United.

Hot shot Suarez didn’t seem in too much of a rush to find a new team as he holidayed in Ibiza with Lionel Messi.

Cesc Fabregas also joined the Uruguayan on the north coast of the Spanish island.

Kehl said: “This news today came as a shock to Sebastien Haller and to all of us.

“The entire BVB family wishes Sebastien a full recovery as soon as possible and that we can hug him again soon.

“We will do everything in our power to ensure that he receives the best possible treatment.”