LUIS SUAREZ could make a shock return to Liverpool, according to reports.

The Atletico Madrid forward, 34, is understood to be frustrated with Diego Simeone’s tactics. 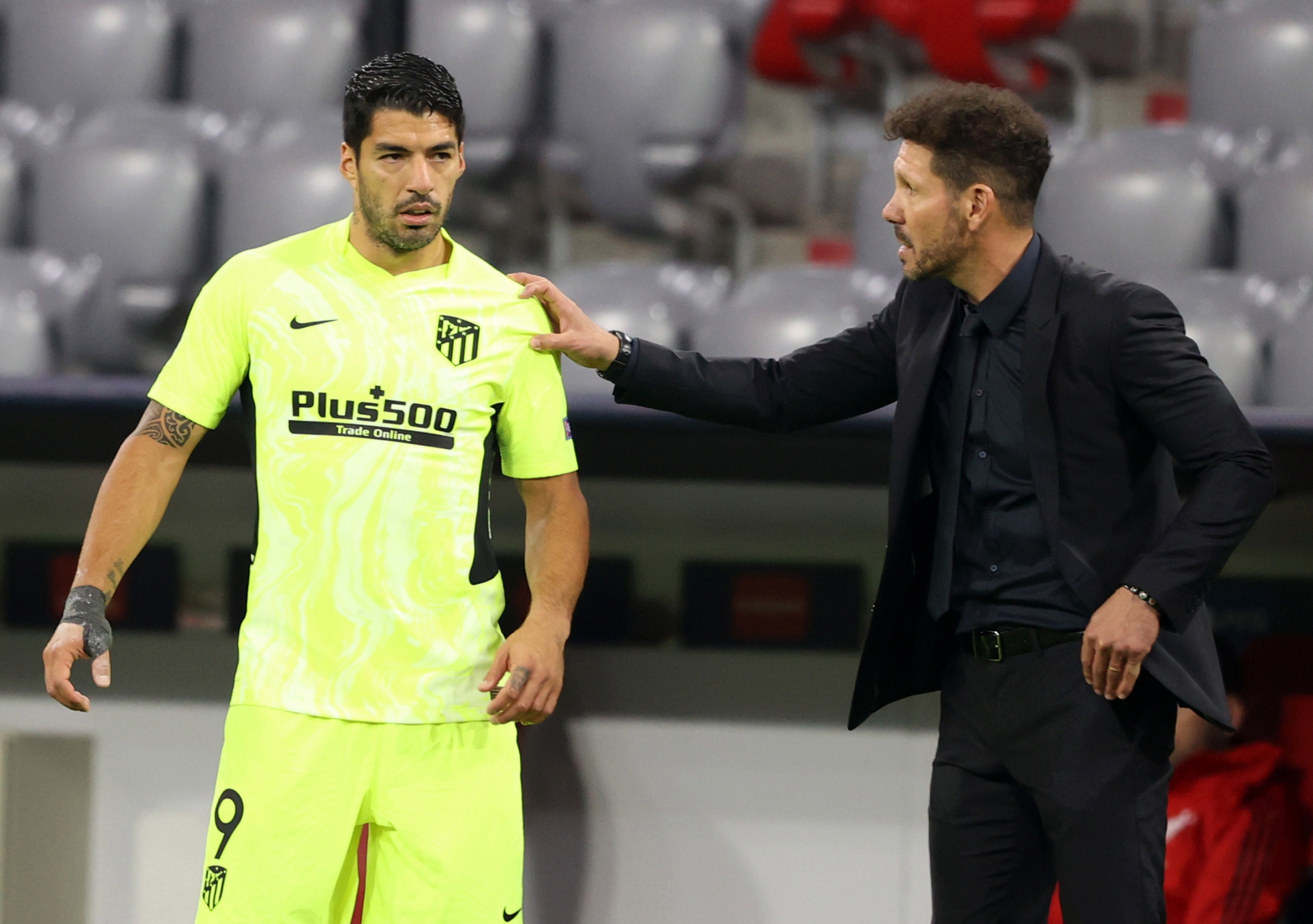 Luis Suarez could quit Atletico Madrid after just one season due to clashes with Diego Simeone and his tacticsCredit: EPA

Spanish outlet Todofichajes state the pair have a ‘difficult’ relationship which could result in the striker leaving – with a clause in his contract enabling him to leave this summer with no penalty.

And the report adds Suarez could be open to a transfer back to Liverpool, seven years after leaving Anfield for Barcelona.

However, David Beckham’s Inter Miami could be another potential suitor with an MLS swansong an option.

After 198 goals in 283 appearances for the Catalan giants, he left in acrimonious circumstances last summer.

The four-time LaLiga winner signed for Atletico on a two-year, £5.5million deal and hit the ground running.

He has 19 goals this season as Simeone’s side sit top of the table and he chases the golden boot.

But the high-pressing, energetic style means Suarez feels ‘physically drained’ and looking for a move away from the Wanda Metropolitano.

He picked up an injury during training on Wednesday with the club not providing a time scale on his absence – although he will surely do everything he can to be fit to face Barca in a crunch clash on May 9.

Liverpool have been linked with bringing in a new No9 this summer, especially if they lose one of their fearsome front three.

Roberto Firmino has six goals in 39 games this term while superstars Erling Haaland and Kylian Mbappe may be targeted when the transfer market reopens. 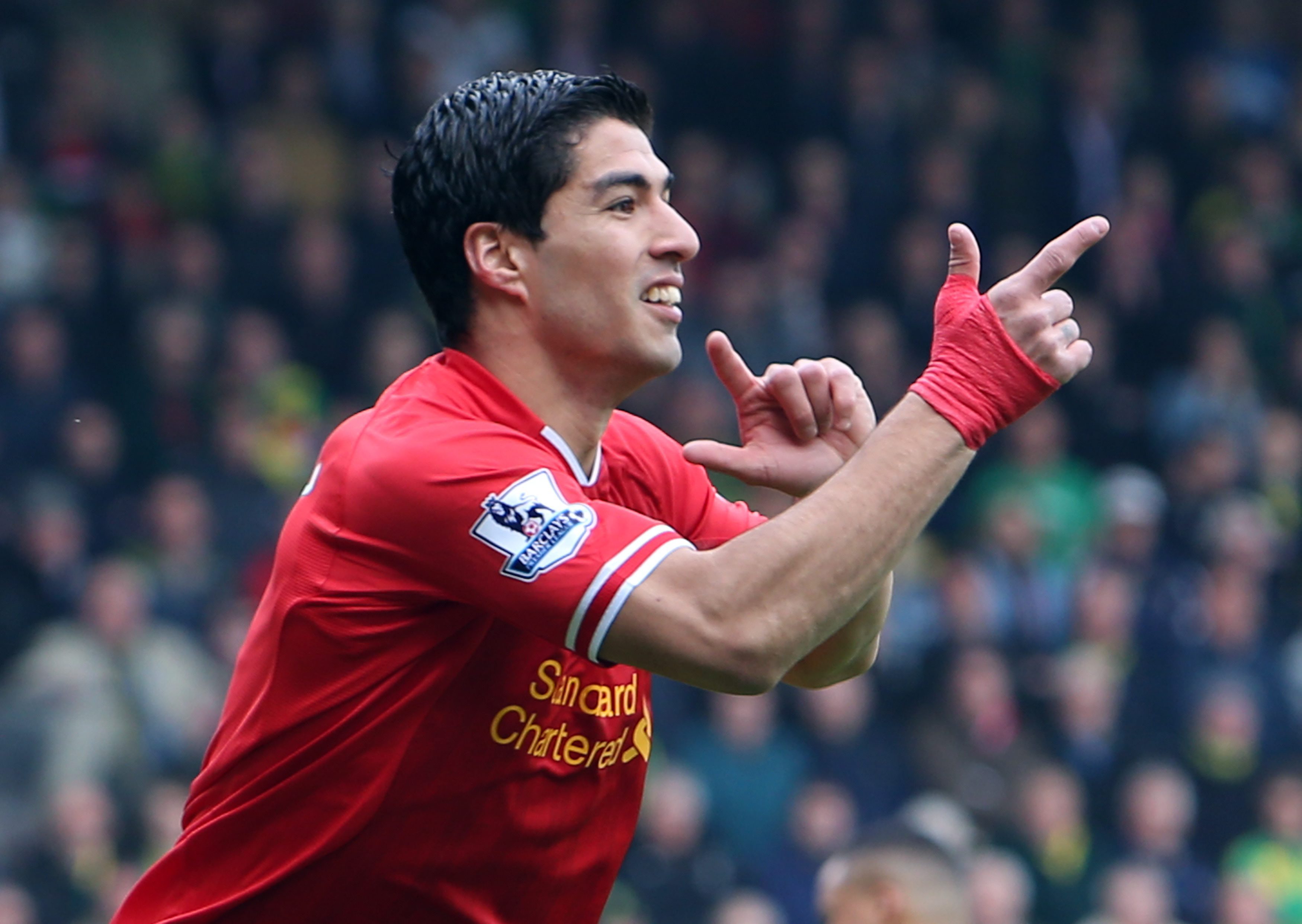