LOUIS VAN GAAL has revealed the TEN Manchester United transfer targets he missed out on – including Neymar and Robert Lewandowski.

The Dutchman, 69, spent two years in charge at Old Trafford, tasked with repairing the ‘broken’ squad left behind by predecessor David Moyes. 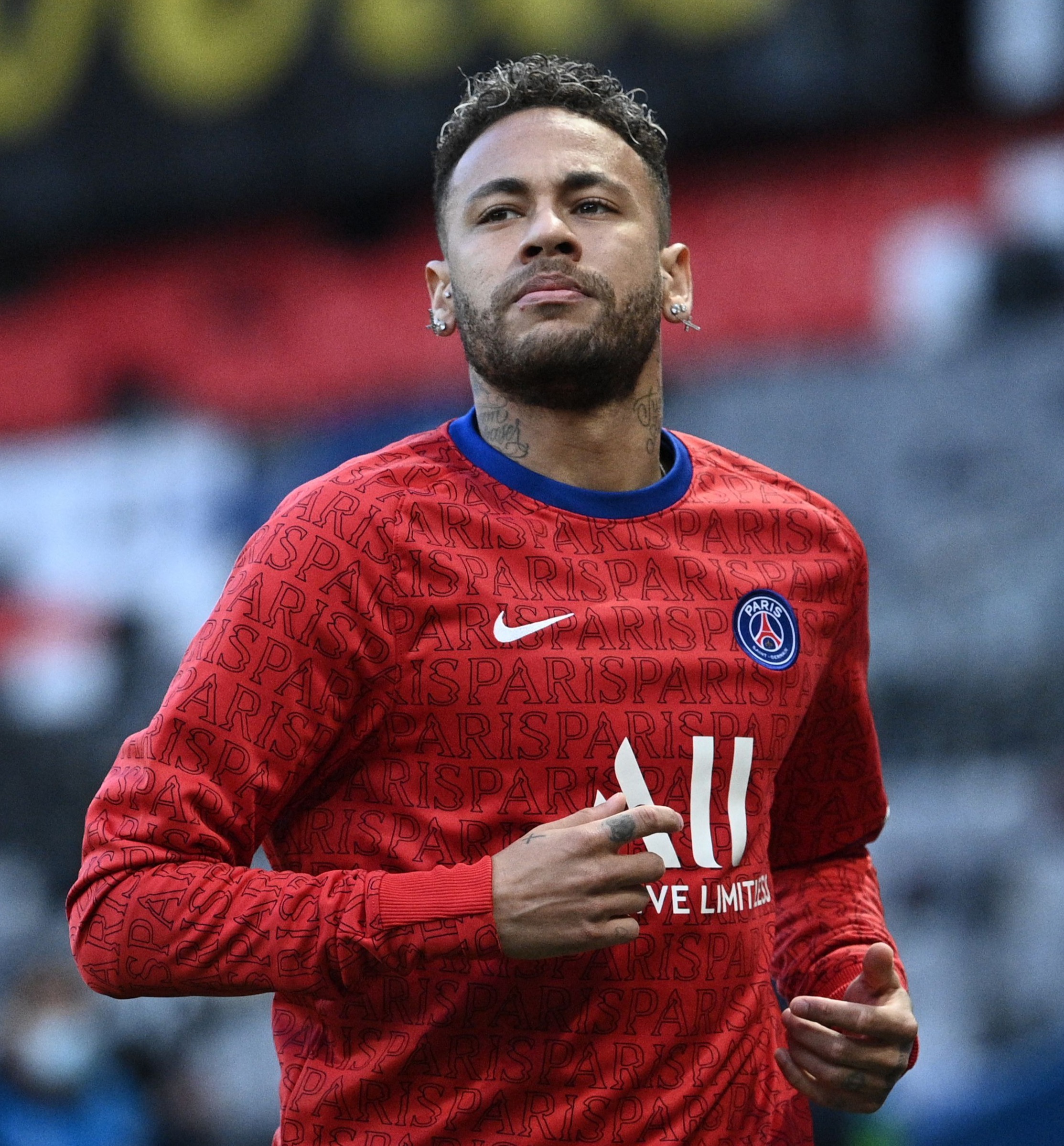 Louis van Gaal wanted to sign Neymar when he was in charge of Manchester UnitedCredit: AFP 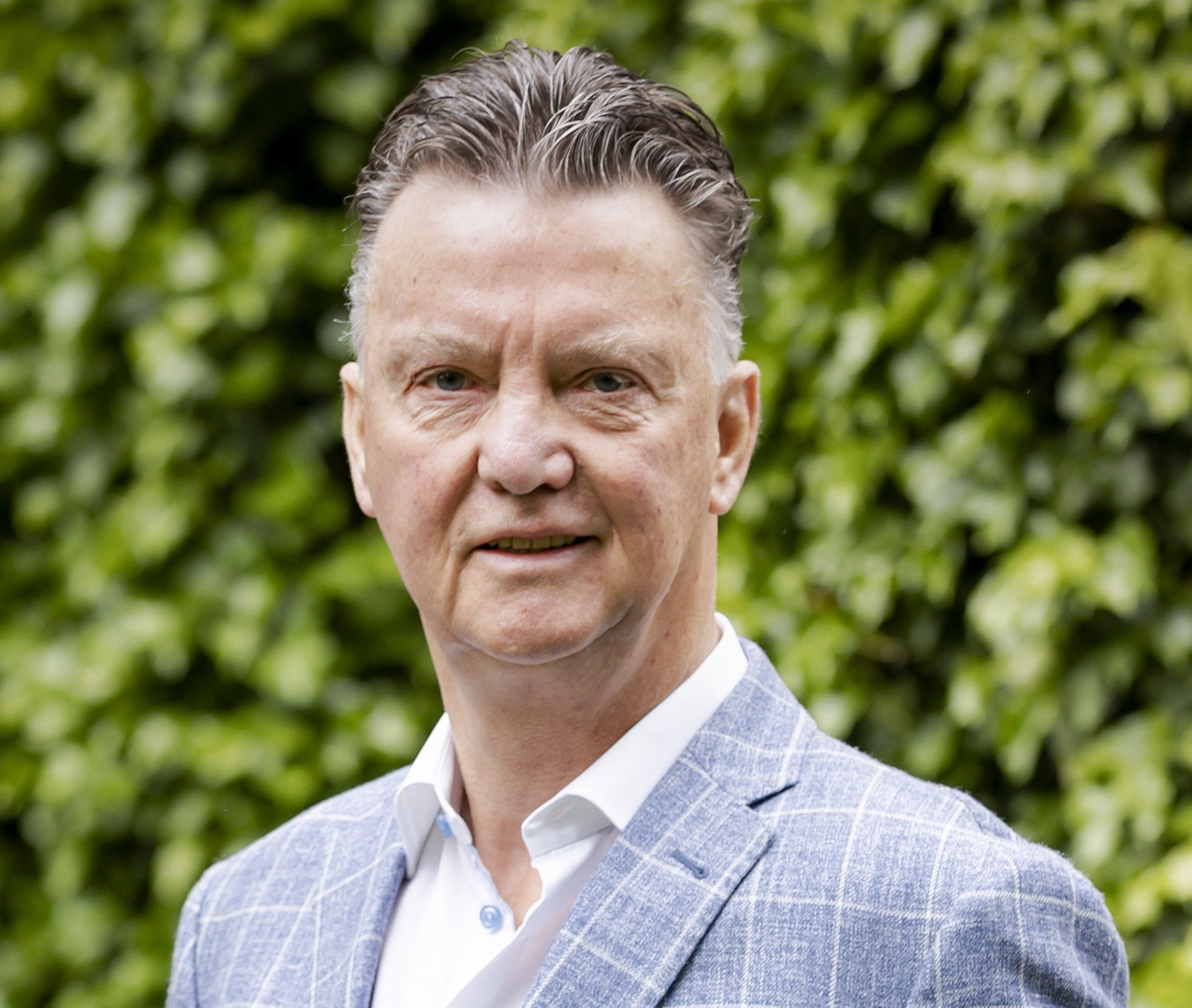 The Dutchman did splash the cash when he arrived at Old Trafford but to limited successCredit: Rex

He splashed out £150million in his first transfer window alone to bring in the likes of Luke Shaw, Marcos Rojo and Angel Di Maria for a British-record £59m.

But Van Gaal – who was sacked in 2016 after winning the FA Cup – insisted there were ten high-profile names on his wishlist that he couldn’t get through the door.

He told FourFourTwo: “I wanted Robert Lewandowski but when this proved difficult I tried to get Gonzalo Higuain instead.

“Before I had arrived, I also spoke with the board about Neymar. If you are at United, you have to think big.

“He was also interesting for the club in terms of selling shirts, and I wanted to have quick wingers. For that reason, I also tried to get Sadio Mane and Riyad Mahrez.

“Thomas Muller was on my wish list, too, and in central midfield I wanted N’Golo Kante.

“I even tried to sign James Milner, who was already quite old but very multi-functional and possessed leadership skills.

“For the defence, I wanted Sergio Ramos and Mats Hummels, because ours wasn’t the strongest in building from the back.

“Those were my top targets, but we couldn’t get any of them. I don’t know why, because as the manager I wasn’t involved in any negotiations.

“After I left, players like Mahrez and Kante ended up at Manchester City and Chelsea, while United couldn’t get them. I found that very odd.”

Van Gaal continued to spend big in his second summer with Memphis Depay and Anthony Martial the marquee signings, while Bastian Schweinstegier, Morgan Schneiderlin and Sergio Romero came in.

But it is very much a case of what might have been if he could have brought in some of those ten.

Lewandowski is now regarded as one of the best strikers in the world, while Neymar remains football’s most expensive player ever since his £198m move from Barcelona to PSG in 2017.

Unlike United, Kante, Mahrez, Mane and Milner have all lifted the Premier League since Van Gaal arrived in England – and are four of the 11 to win the title with two different clubs.

Ex-Juventus man Higuain did have a failed stint at Chelsea while Ramos continues to be linked with United with his Real Madrid contract expiring this summer.

Muller and Hummels, meanwhile, have remained in their homeland Germany, the latter leaving Borussia Dortmund for Bayern Munich in 2016 then returning three years later. 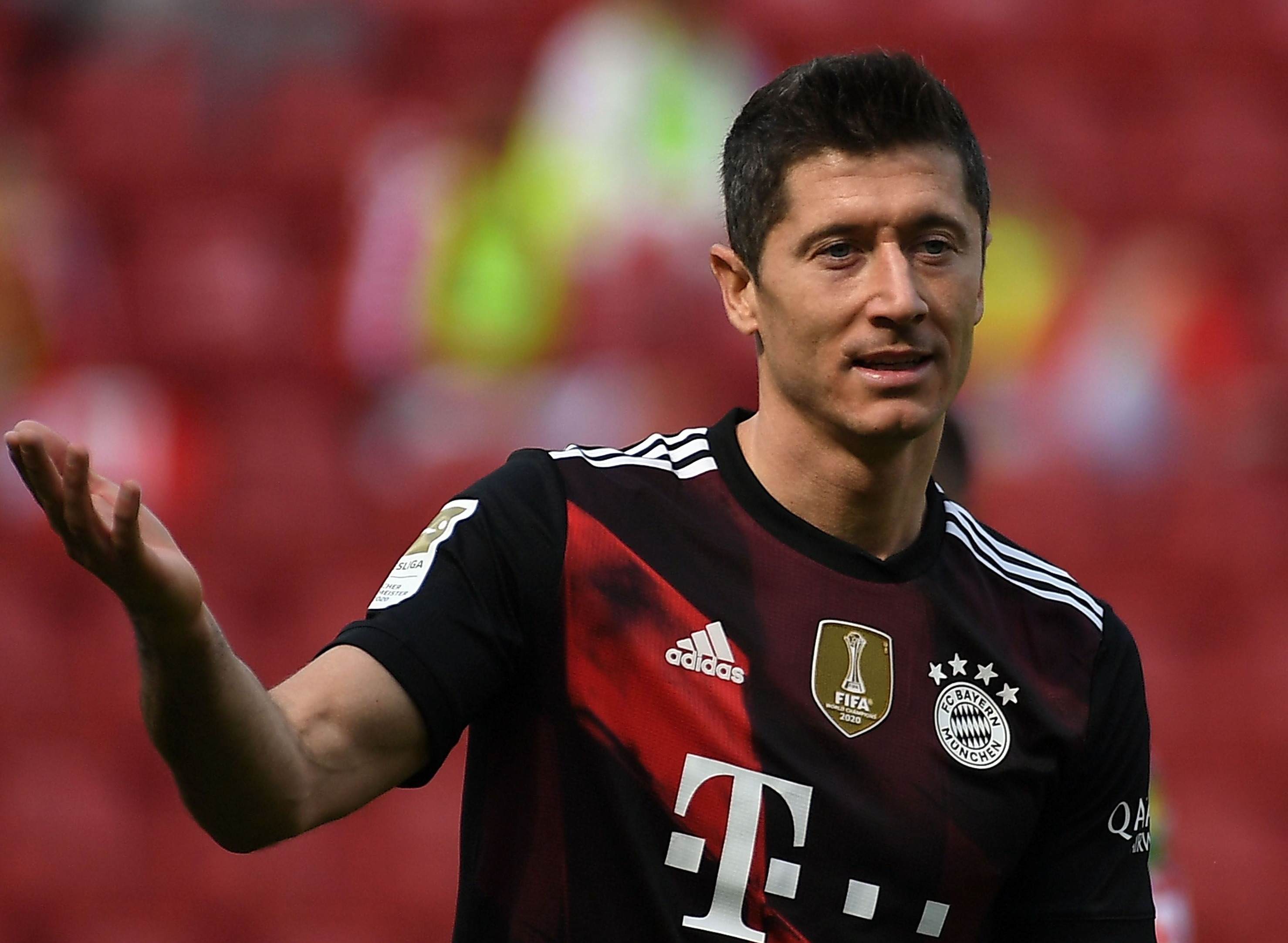 Robert Lewandowski is widely considered one of the best strikers in world footballCredit: Rex 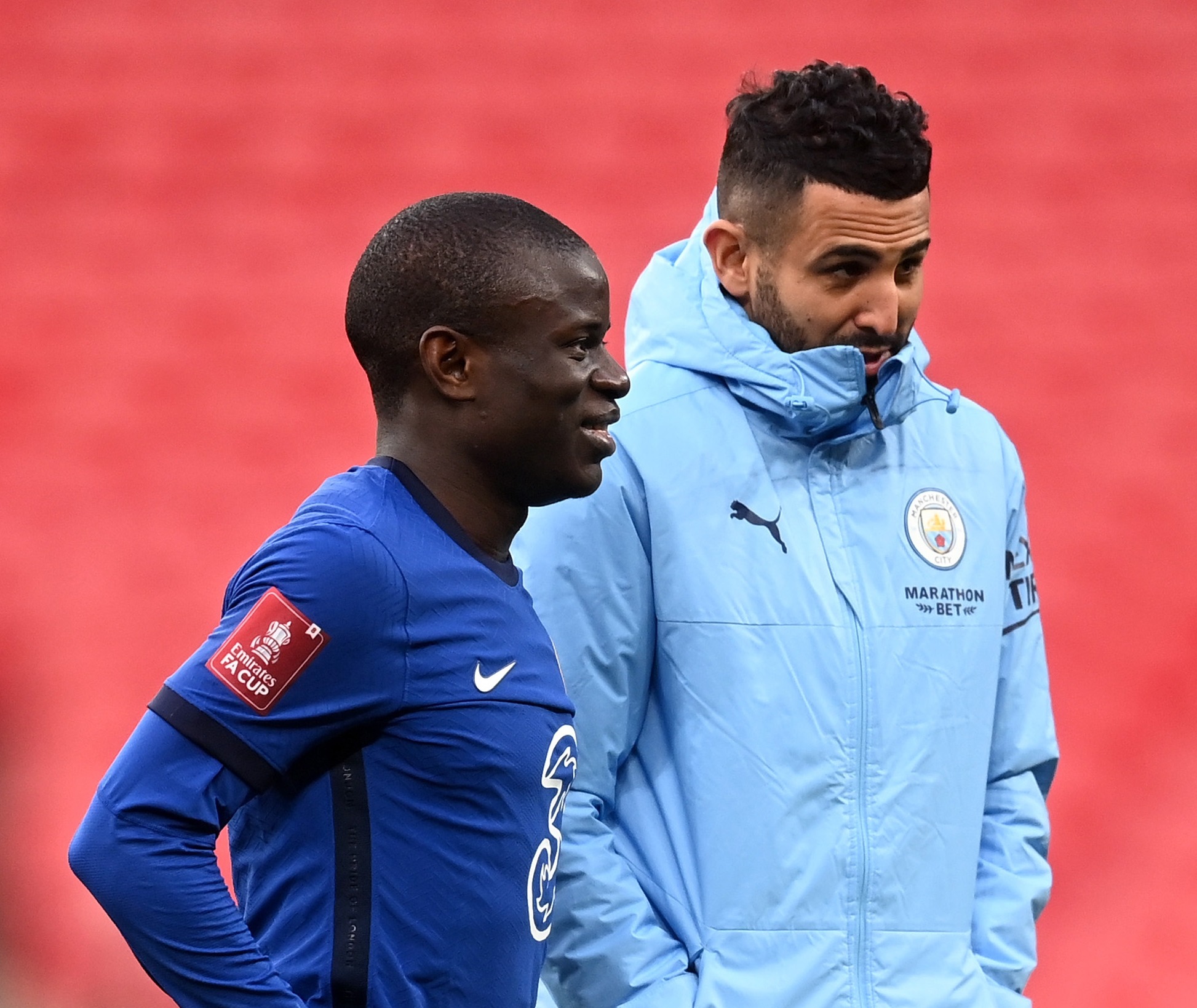 N’Golo Kante and Riyad Mahrez won the Premier League together at Leicester and have both won winners’ medals since leavingCredit: Getty