LORIS KARIUS could reportedly be shipped back to Liverpool after just ONE loan appearance in Germany.

The German goalkeeper has failed to make a single league appearance for Union Berlin since joining in September. 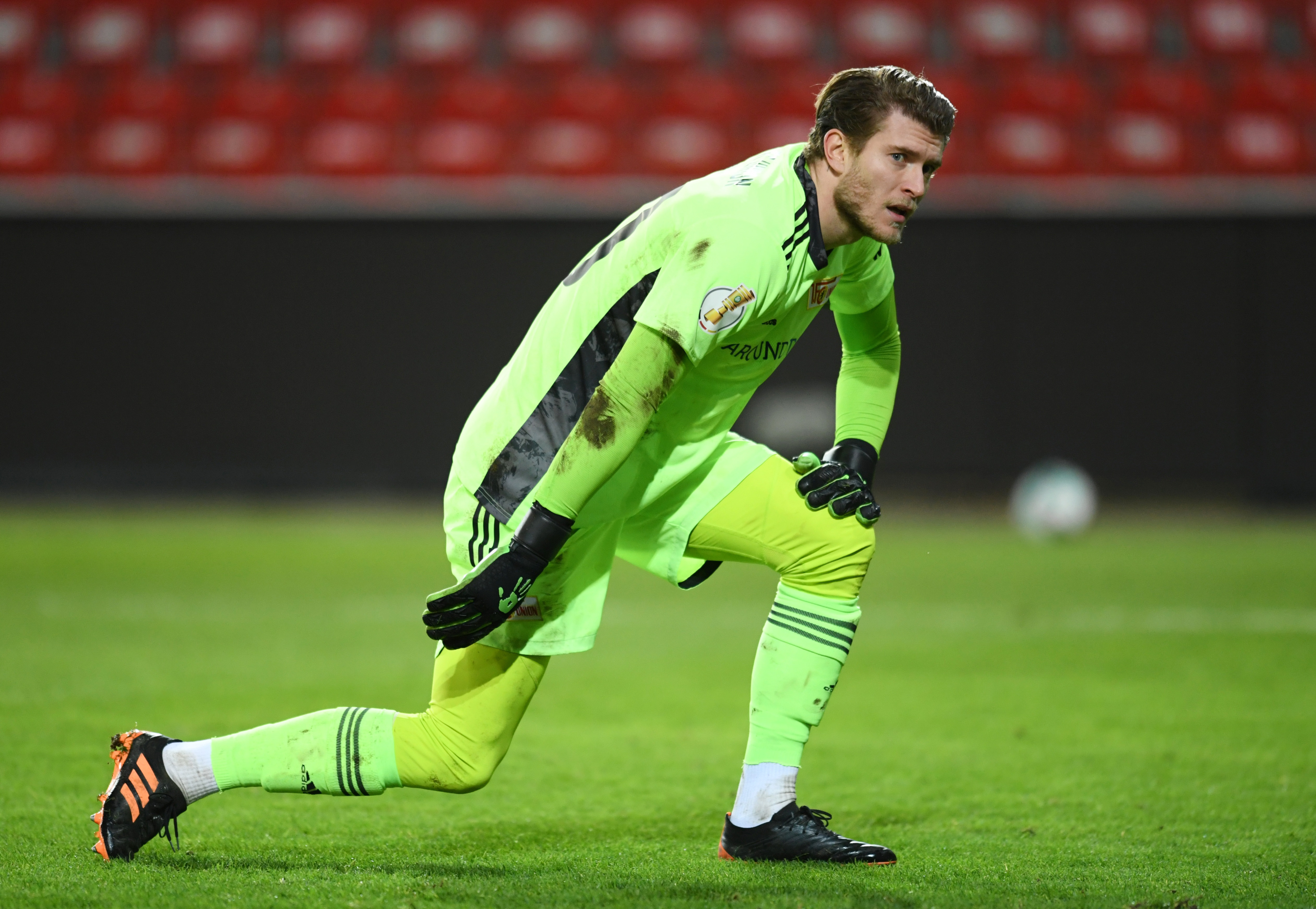 Loris Karius could be sent back to Liverpool after just one appearance at Union BerlinCredit: Reuters

And Kicker report that his loan deal is set to be cancelled by the Bundesliga side.

Karius, 27, has been made to settle for a backup role behind Andreas Luthe at Union Berlin.

The Reds stopper’s only appearance was in a cup tie against Paderborn on Tuesday, which they lost 3-2.

He hasn’t played for Liverpool since his errors in the 2018 Champions League final cost the Reds.

Karius gifted Karim Benzema an opening goal for Real Madrid in Kiev before letting Gareth Bale’s free-kick through his hands.

That was the latest in a string of errors that forced Jurgen Klopp to splash £75million on Brazilian goalkeeper Alisson. 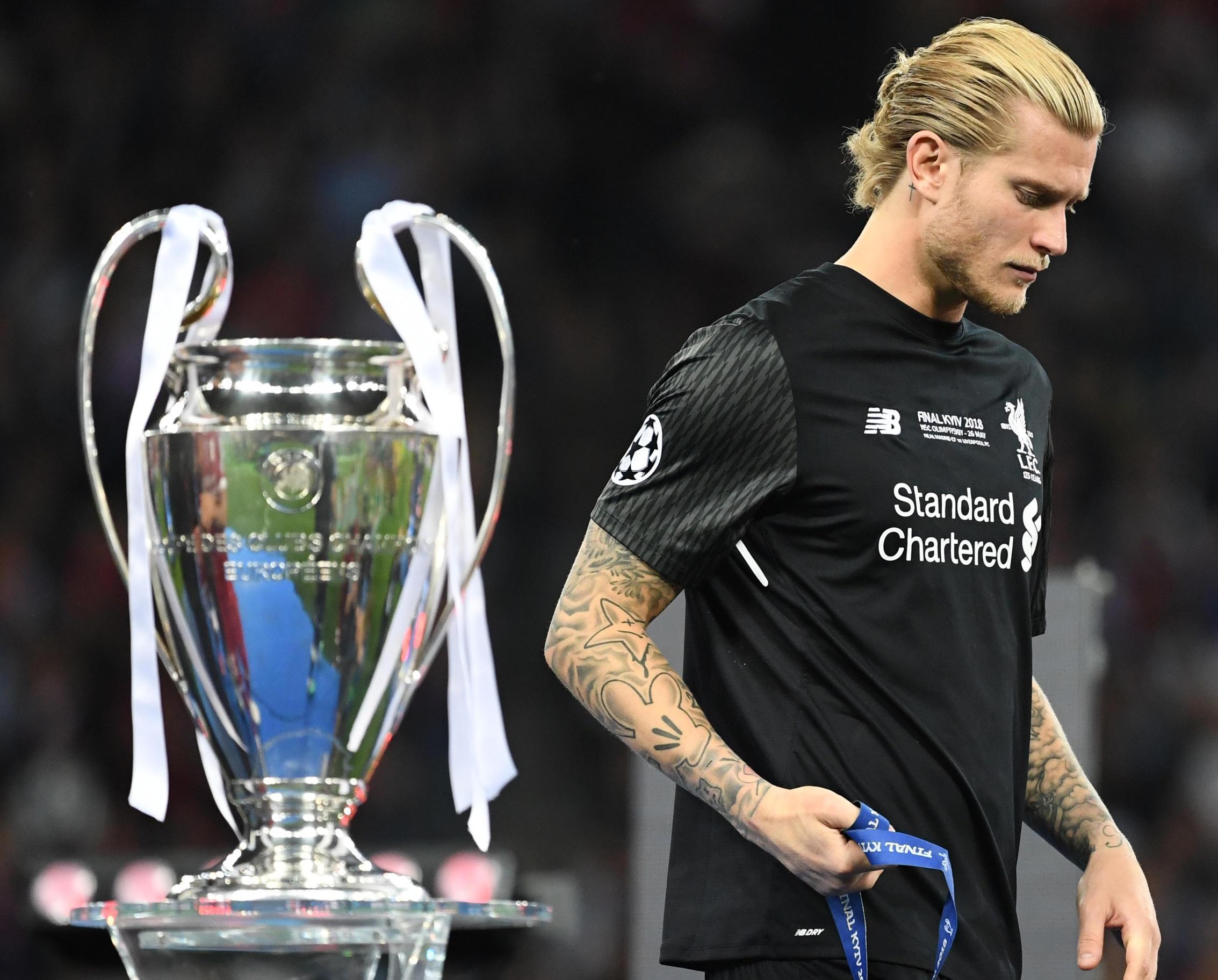 Karius joined Besiktas on a two-year loan deal in 2018 but terminated his contract after a dispute over pay.

Liverpool have had their backup problems with Alisson picking up a number of injuries since the beginning of last season.

Veteran Adrian, 33, has filled in but cost the Reds dear in their Champions League defeat against Atletico Madrid in March.

And youngster Coaimhin Kelleher, 22, has featured this season in Alisson’s absence.

Liverpool are four points clear of Leicester atop the Premier League heading into Christmas.

The champions face West Brom at Anfield on December 27 before the final game of 2020 at Newcastle.