The 75-year-old provoked outrage last week by suggesting he should complain about there being no male commentators on a game.

Alan Sugar has been slammed for his tweetsCredit: Getty – Contributor 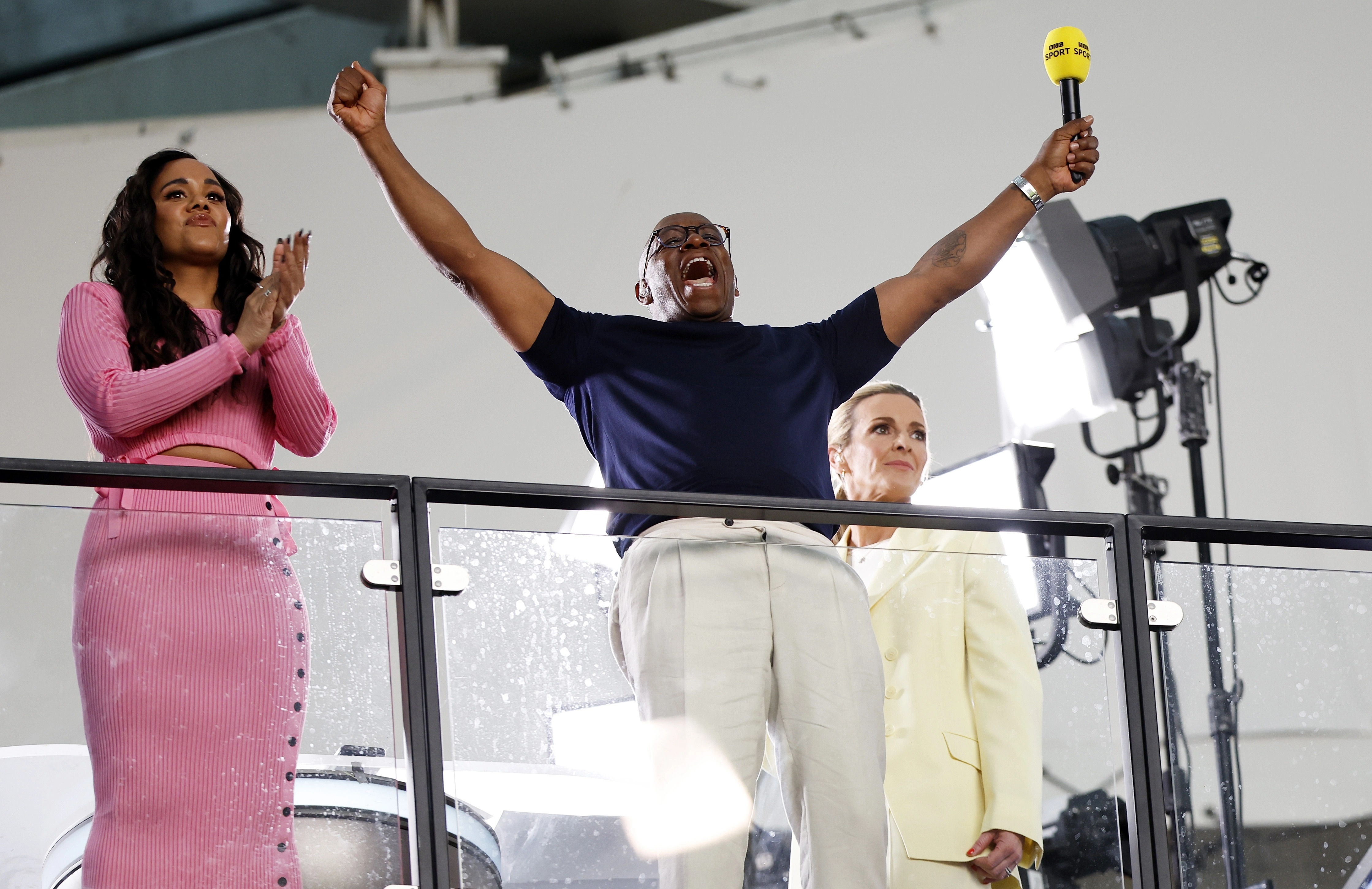 Sugar wrote on Saturday: “I am watching the women football and notice that ALL the commentators are women.

Popular host Gabby Logan hit back: “We have plenty of men working on this tournament Lord Sugar, don’t fret you’re not being eradicated.”

After Ian Wright and Jonas Eidevall appeared on the panel for England’s 8-0 trouncing of Norway last night, Sugar reopened the row. 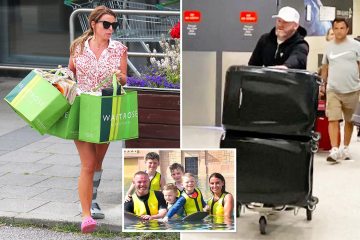 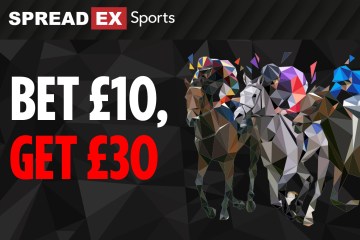 He quoted his previous tweet, writing: “I was pleased to see my old mate Ian Wright was given the opportunity to commentate on the ladies game last night.

“I wonder if my earlier tweet below touched a nerve. Of course BBC sport will say not at all, Ian was already lined up for it.”

“Option 2: He has already worked on the tournament and was booked in yonks ago✅.

“In response to your earlier tweet about commentators… may I humbly refer you to the work of Jonathan Pearce.

Sugar has been slated by other social media users.

One wrote: “I can’t decide whether this is an almighty wind up or actually serious. Either way, I don’t recall being as disappointed in a series of tweets for a long time.”

While another scathingly added: “I love how he thinks he has some kind of sway. Stupid, irrelevant old man.”

A third opined: “Bet he doesn’t know who the other male pundit was.”

Wright and Eidevall were among those able to gush about England’s display at the Amex last night.

Georgia Stanway made it 1-0 from the penalty spot on 12 minutes, before Laurent Hemp doubled the Lionesses’ lead just a few minutes later.

Ellen White bagged her first of the tournament just shy of the half hour mark, with Beth Mead adding another two goals in the 34th and 38th minutes.

White then scored her second before half-time, with the Three Lions going in at the break six goals to the good.

Manchester United ace Alessia Russo made it seven after coming off the bench, before Mead completed her hat-trick late on. 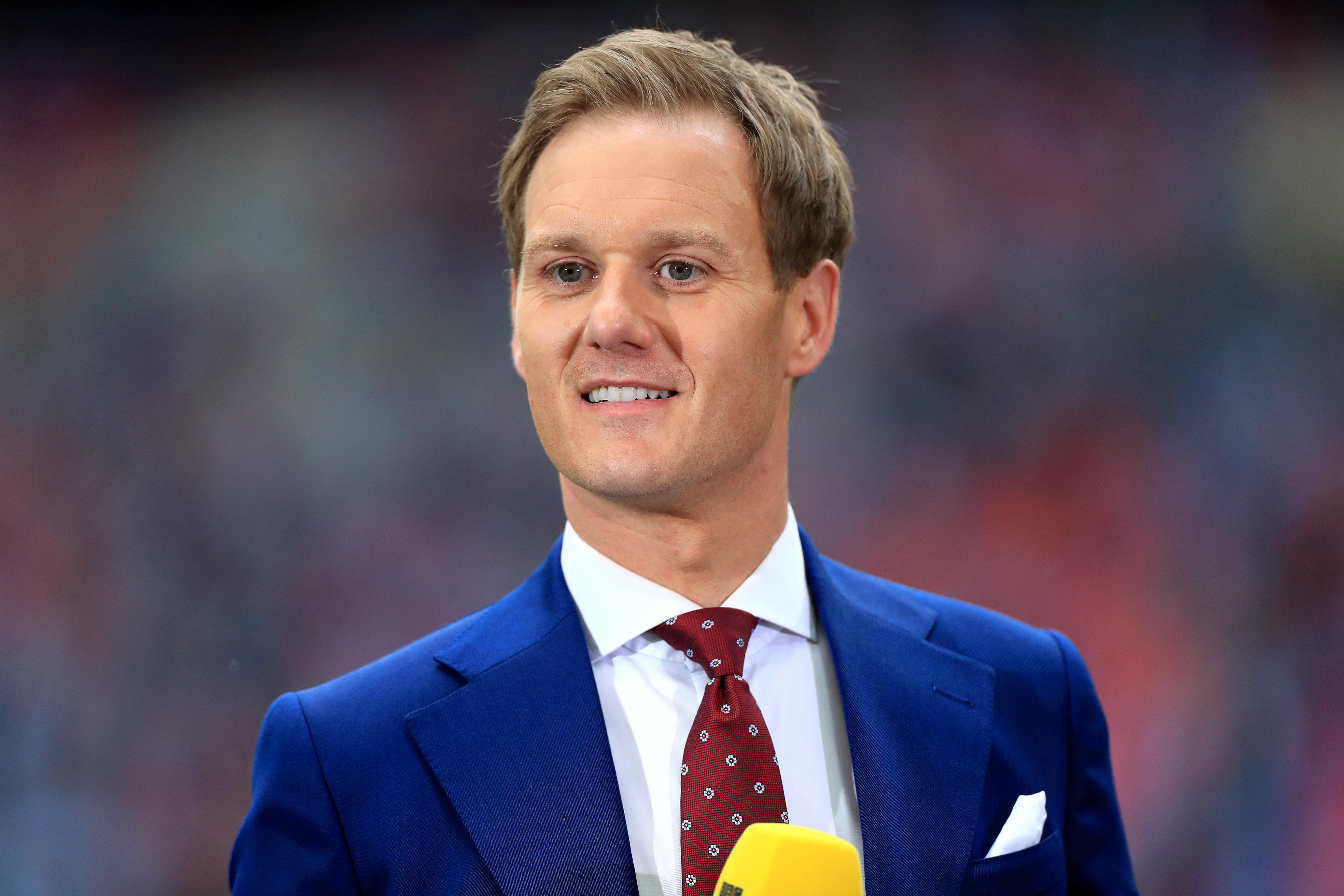