LAST week, 12 academy players got the opportunity to train with Liverpool’s first team in front of Jurgen Klopp.

One of those talents was the supremely gifted Polish youth star Mateusz Musialowski, 17, who has been turning heads since arriving on our shores. 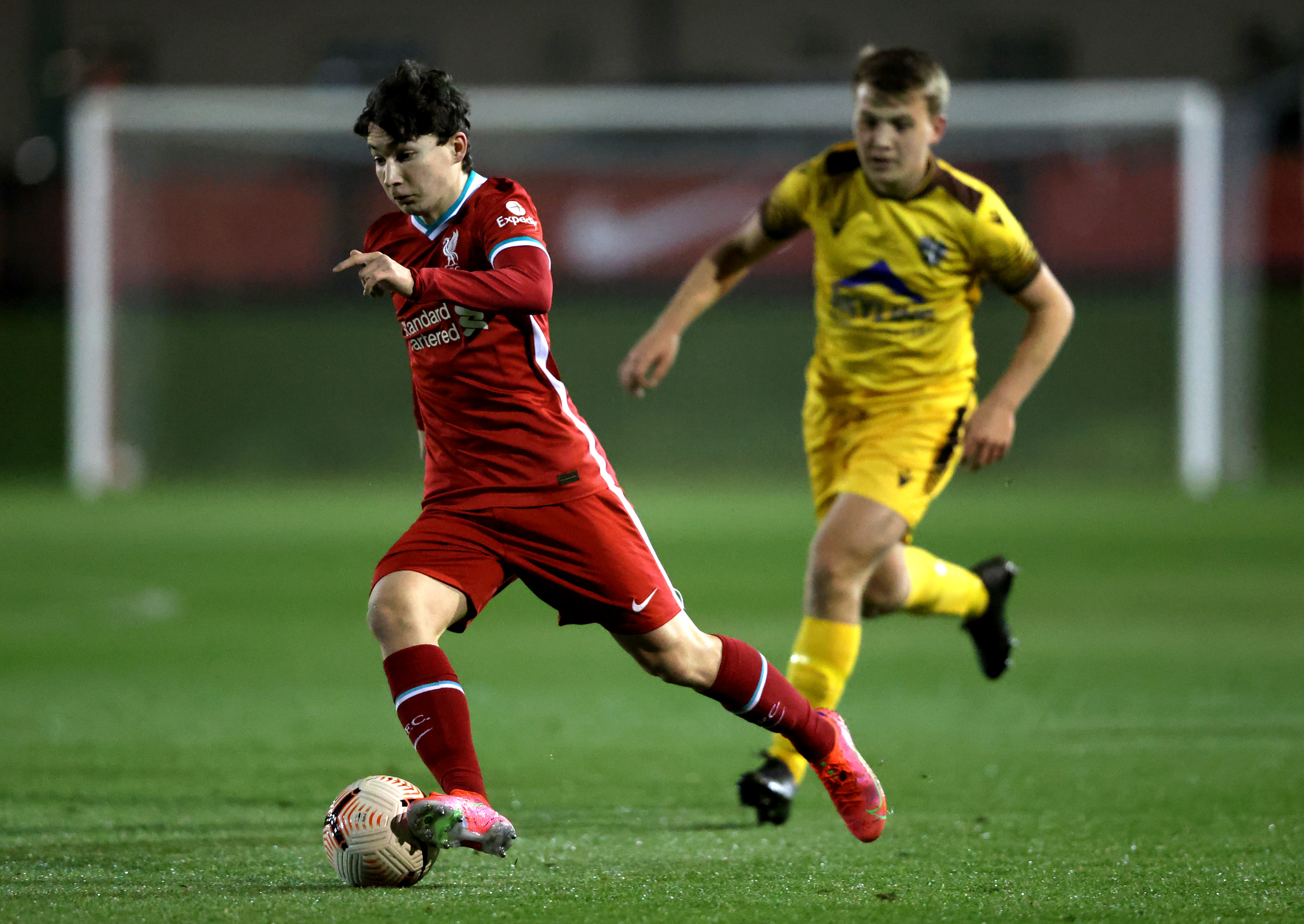 A winger who can play across the front three, Musialowski is lightning-quick and has dribbling skills he’s honed by watching countless clips of Lionel Messi running with the ball.

Both were evidenced with an exceptional goal he recently scored against Newcastle in the U18 Premier League North.

Newcastle’s defenders were unable to live with Musialowski, as he jinked past four players and hit an unstoppable shot in the corner.

But he could’ve been turning out for Arsenal’s youth teams, after trialling with the Gunners.

Back in August, Liverpool moved fast to secure Musialowski’s signature.

He had earned a glowing reputation in his homeland, where he starred at UKS SMS Lodz.

Arsenal were the first British club to declare an interest, and they invited him to Hale End.

However, their academy coaches were reportedly unsure whether to sign Musialowski, which opened up the door for Liverpool to swoop. 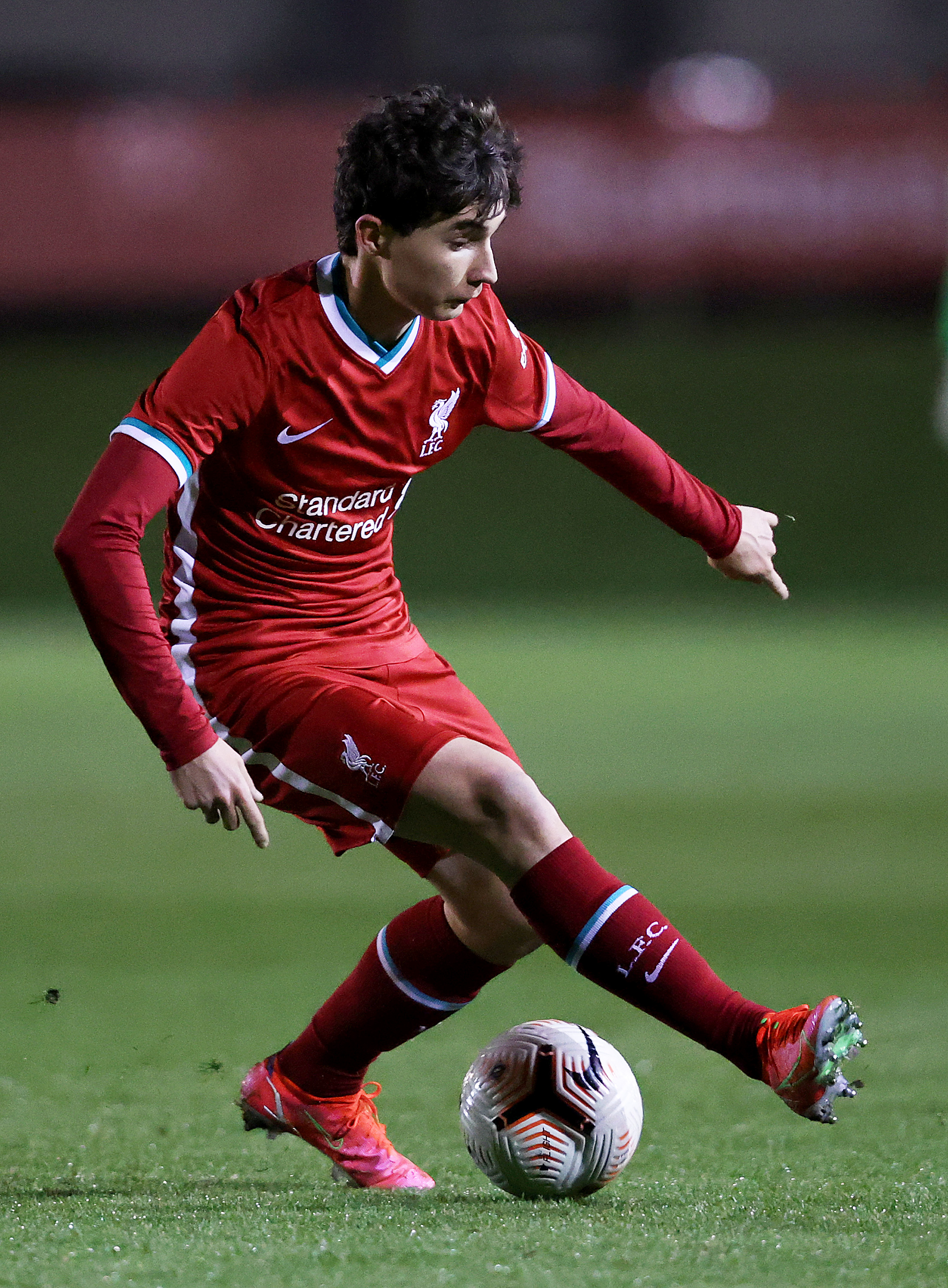 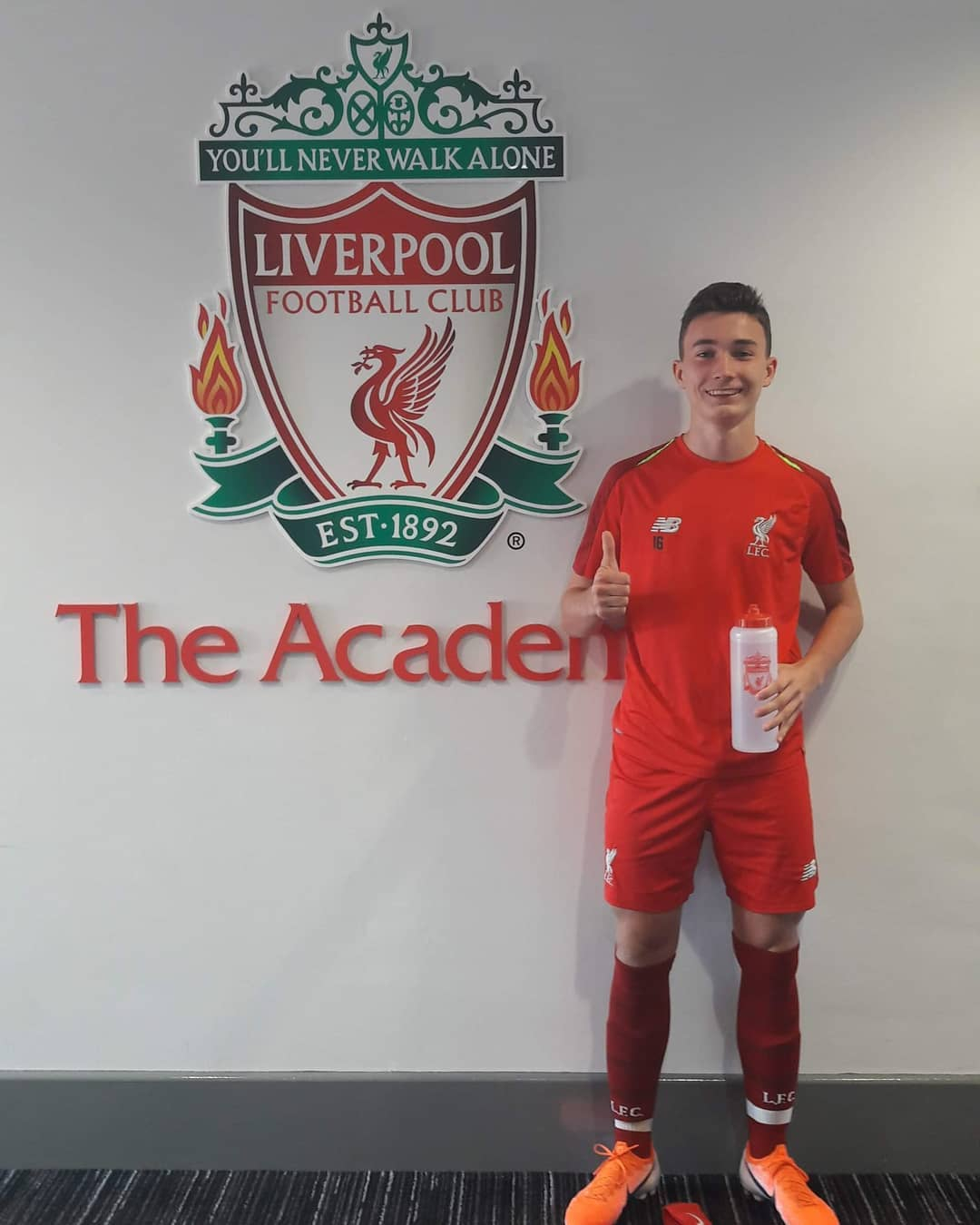 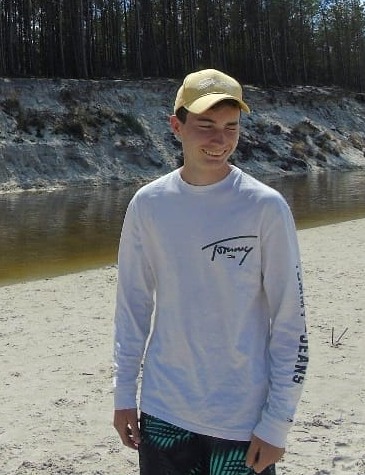 Musialowski hasn’t wasted any time in settling in at Kirkby.

Already, the flying wideman has seven goals to his name in 16 matches, the pick of the bunch was that mazy run followed by an emphatic finish against the Toon.

There was an uncanny resemblance to the hero he wants to emulate about that strike.

“When I see the space, I just go for it. I have seen a lot of Lionel Messi goals like that, so I try to be like him and I want to repeat it!”

Earlier this week, Musialowski followed his wonder goal up with two against Sutton United in a 6-0 rout in the FA Youth Cup. 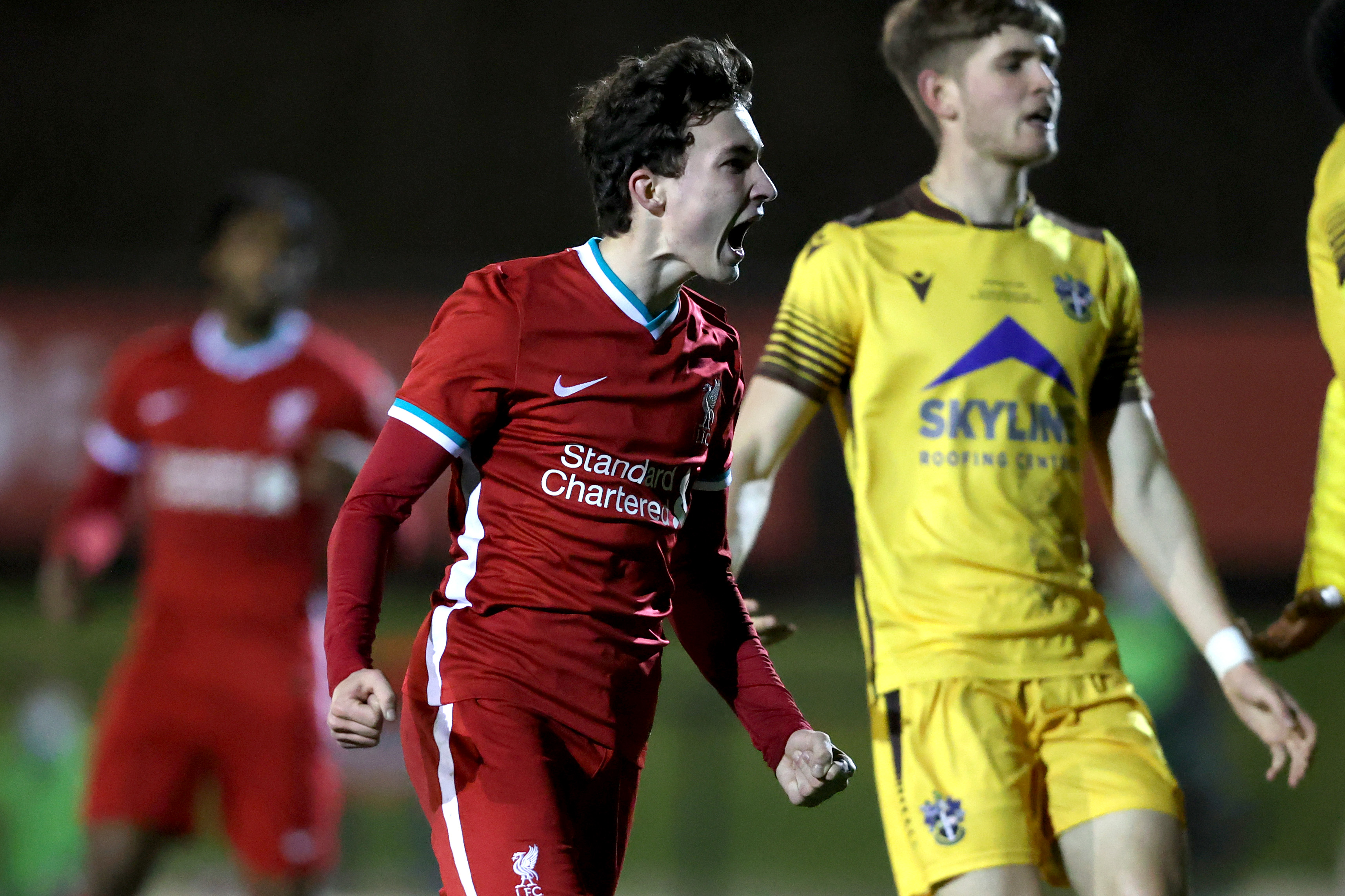 With plenty of Liverpool stars away on international duty, some of the Reds promising youngsters have been drafted in to training sessions with the rest of the first team.

But this isn’t a case of just making up the numbers. There’s a meticulous plan to including Musialowski and eleven others into drills with the likes of Fabinho and Alisson Becker, who reported to the AXA Training Centre after the Brazil World Cup qualifiers were postponed.

“We use the time to give a proper impulse to our Academy process,” assistant manager Pep Lijnders said.

“The best clubs in world football have something in common: a one-club mentality. Being split, you have nothing. That’s why it is so important for this club to be together.”

Lijnders continued: “Everyone knows we believe in bringing and utilising the power of the youth. Jurgen and myself, we care so much about our talent, the inside pathway. 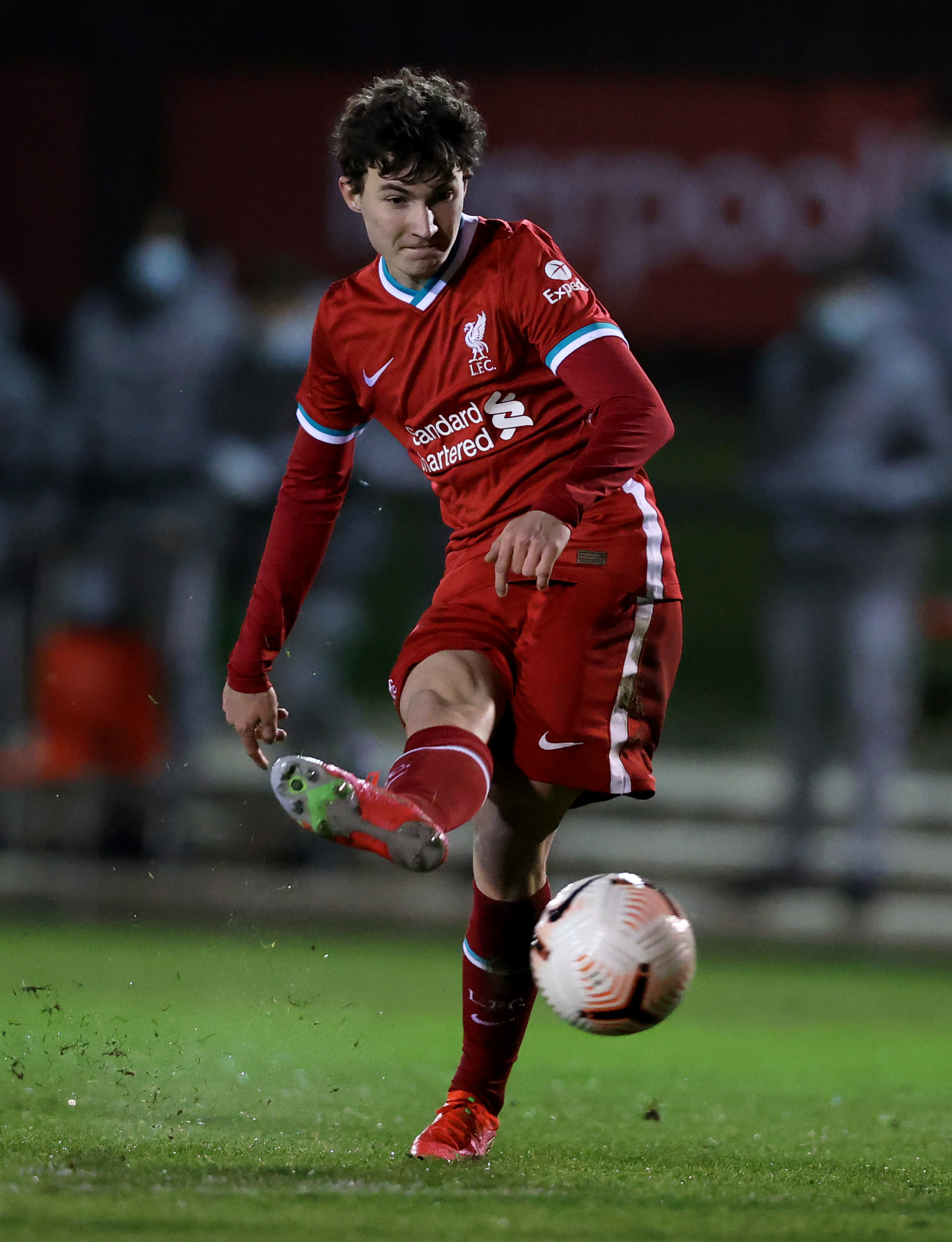 Musialowski has seven goals this season in 16 youth gamesCredit: Getty 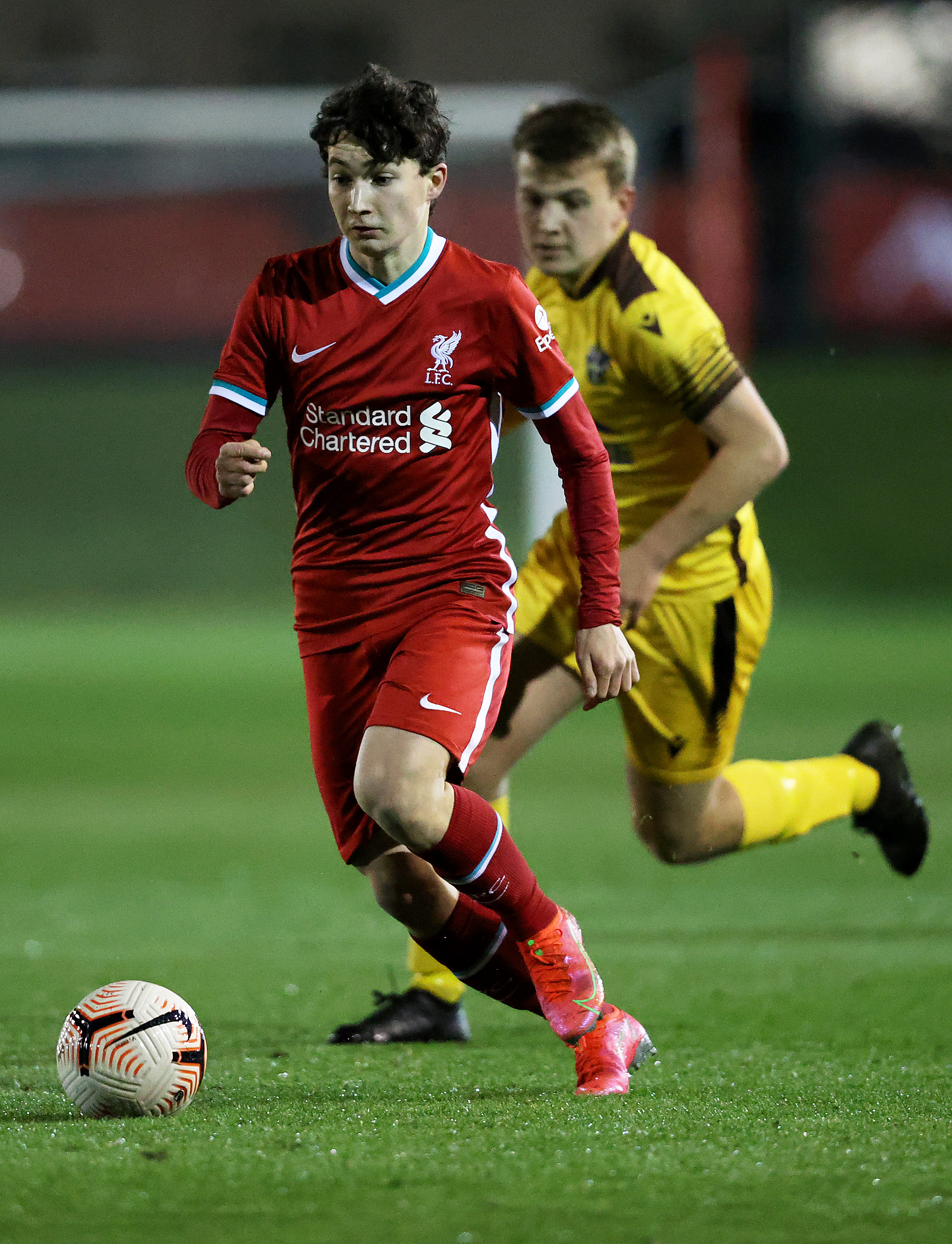 “It’s a special situation for such a club to create this week, so many talents together with Millie, Fabinho, Ox, Naby and Shaq.

“Talent needs models, they need examples much more than criticism. It’s great to see when talent and experience come together.

“The carrot is mightier than the stick, they say. They need to see our high values, our humbleness at the training ground.”