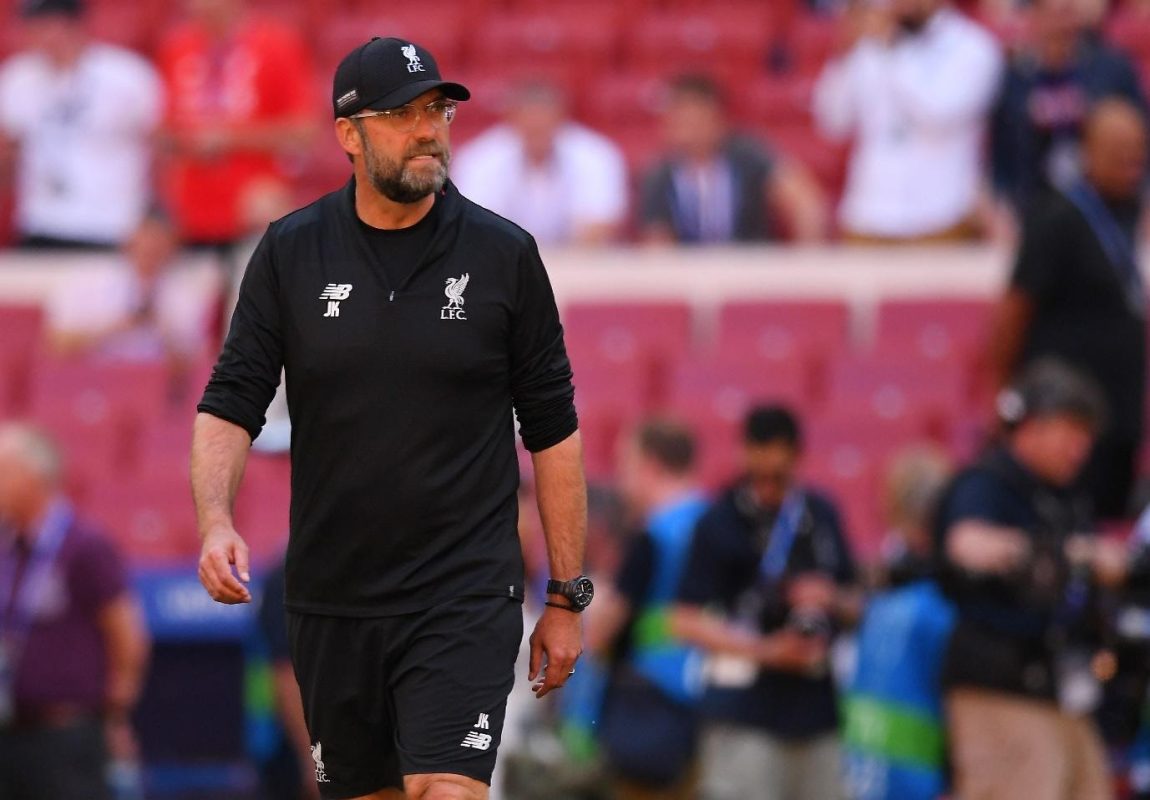 While the serious injury suffered by Harvey Elliott overshadowed Liverpool’s 3-0 win over Leeds United, Jürgen Klopp will have been pleased with the result but worried by the profligacy Liverpool showed in front of goal at Elland Road.

The home side left the Reds acres of space at times in both halves, and with 30 attempts in total, Liverpool could well have run up a cricket score, but chances came and went and for long periods of the game as Klopp’s men could not apply the finishing touch.

The first goal was well-worked, with Joel Matip’s surge forwards allowing Trent Alexander-Arnold to pick out Mohamed Salah in the middle. It was a simple tap-in in the end — the product of excellent build-up play.

Liverpool’s second was considerably scrappier, as Fabinho hacked the ball home after it fell loose in Leeds’ penalty area, bringing relief for the travelling support who had watched their team waste so many openings before that, and at a ground they had dropped points at from a winning position before. The final touch was supplied by Sadio Mané in stoppage time, after the Senegalese international had squandered his own personal hatful of chances.

A 3-0 win away from home is hard to find fault with, and it must be remembered that this was a strange game — in one part down to the injury suffered by Elliott and the subsequent red card shown to Pascal Struijk, but also the kamikaze tactics deployed by Leeds, who left themselves exposed to Liverpool attacks on so many occasions. But even still, the fact that Liverpool were not out of sight by half-time will have irked Klopp.

Mané had a chance laid on a plate by Diogo Jota, but blazed over on the stretch. Elliott had a chance as well, but was twice denied, first by Liam Cooper and then by goalkeeper Illan Meslier. Mané had another chance which he fired wide, while Jota also saw an effort saved by the French goalkeeper.

The second half saw further chances wasted by Mané and Salah, while Jordan Henderson saw his long-range drive parried by the Meslier. The goals were dotted in amongst the missed chances, but Klopp will be wary of the fact that this kind of wastefulness in front of goal could well have been punished on another day.

Leeds had a bad day at the office, but they still threatened Liverpool on numerous occasions. Rodrigo should have given them the lead in the opening exchanges, whilst Alisson was almost left red-faced by Patrick Bamford’s long-range effort. The reality is that most teams Liverpool face will not give up as many opportunities as Leeds did, nor will they fail to take their own chances at the other end.

With all of Liverpool, Manchester United, Manchester City and Chelsea having made strong starts, the pre-season Betdaq prediction that we could have a four-horse title race could well ring true. That’s why Liverpool need to make sure they are making the most of their scoring opportunities, and Mané in particular needs to improve his finishing and demonstrate greater composure in front of goal.

Liverpool got away with it against Leeds, but this is set to be a long, hard season, where every single goal could have a major impact on their chances of regaining the Premier League title. Klopp has work to do to make sure his players are firing on all cylinders moving forward. 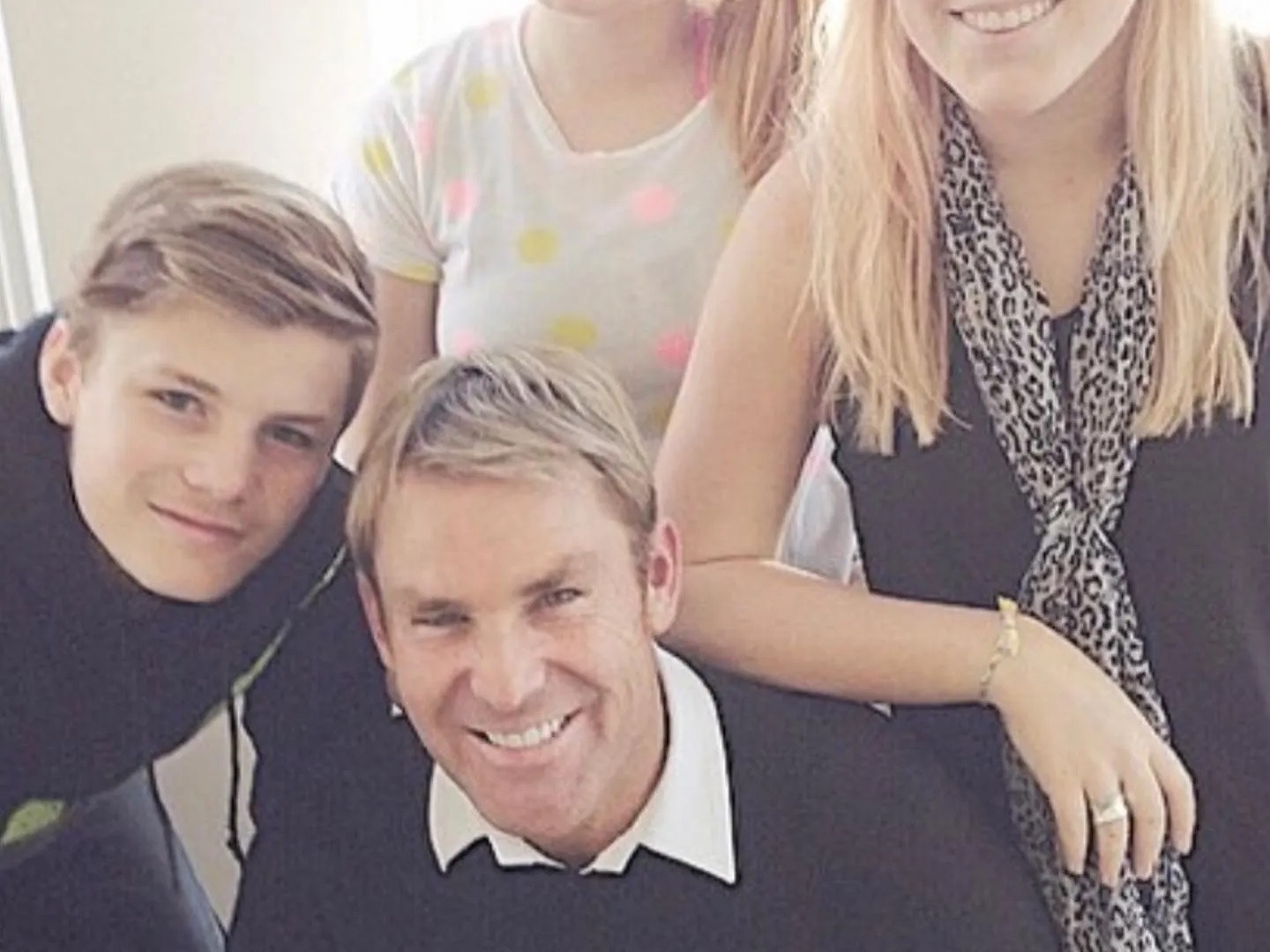 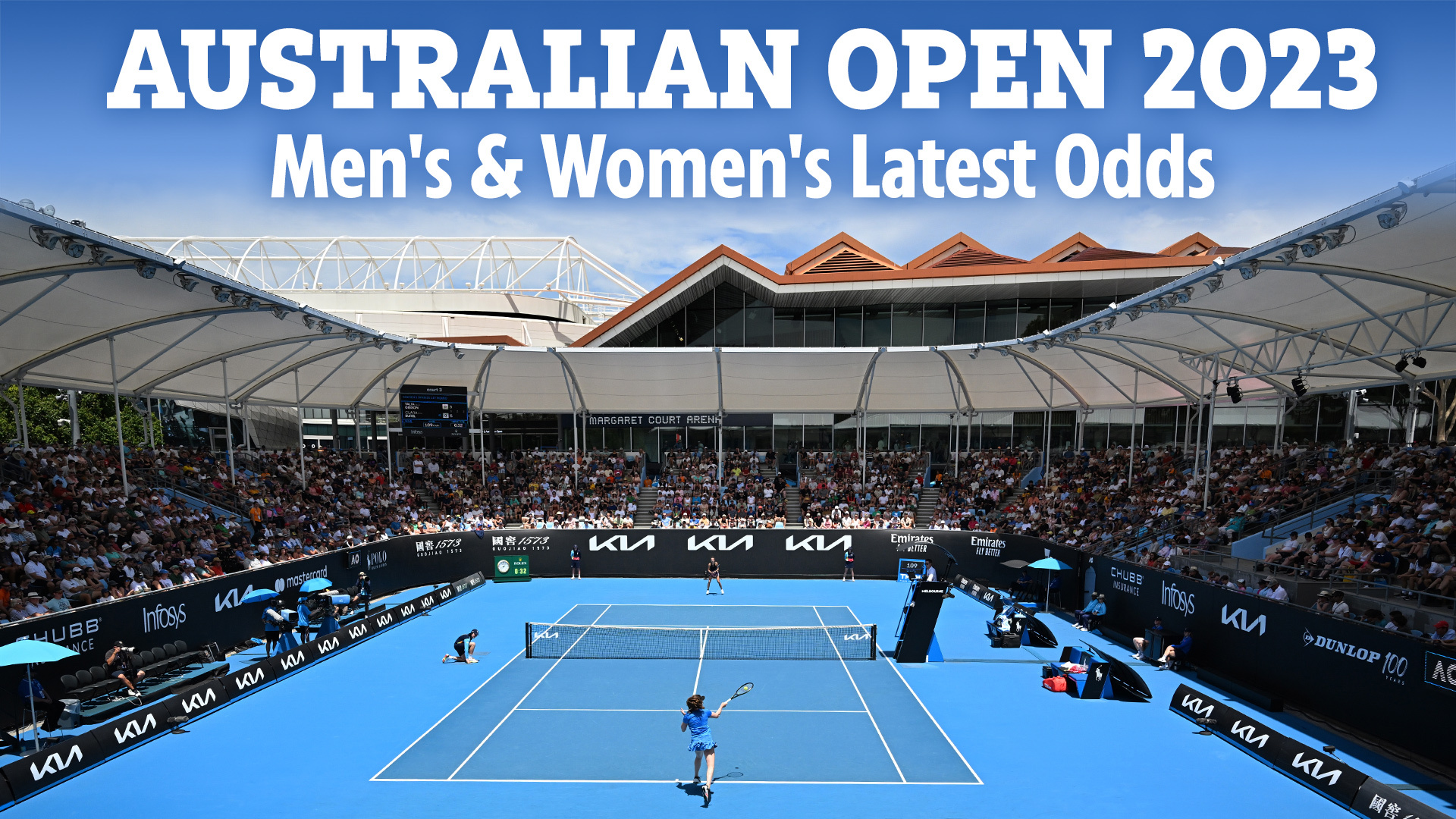 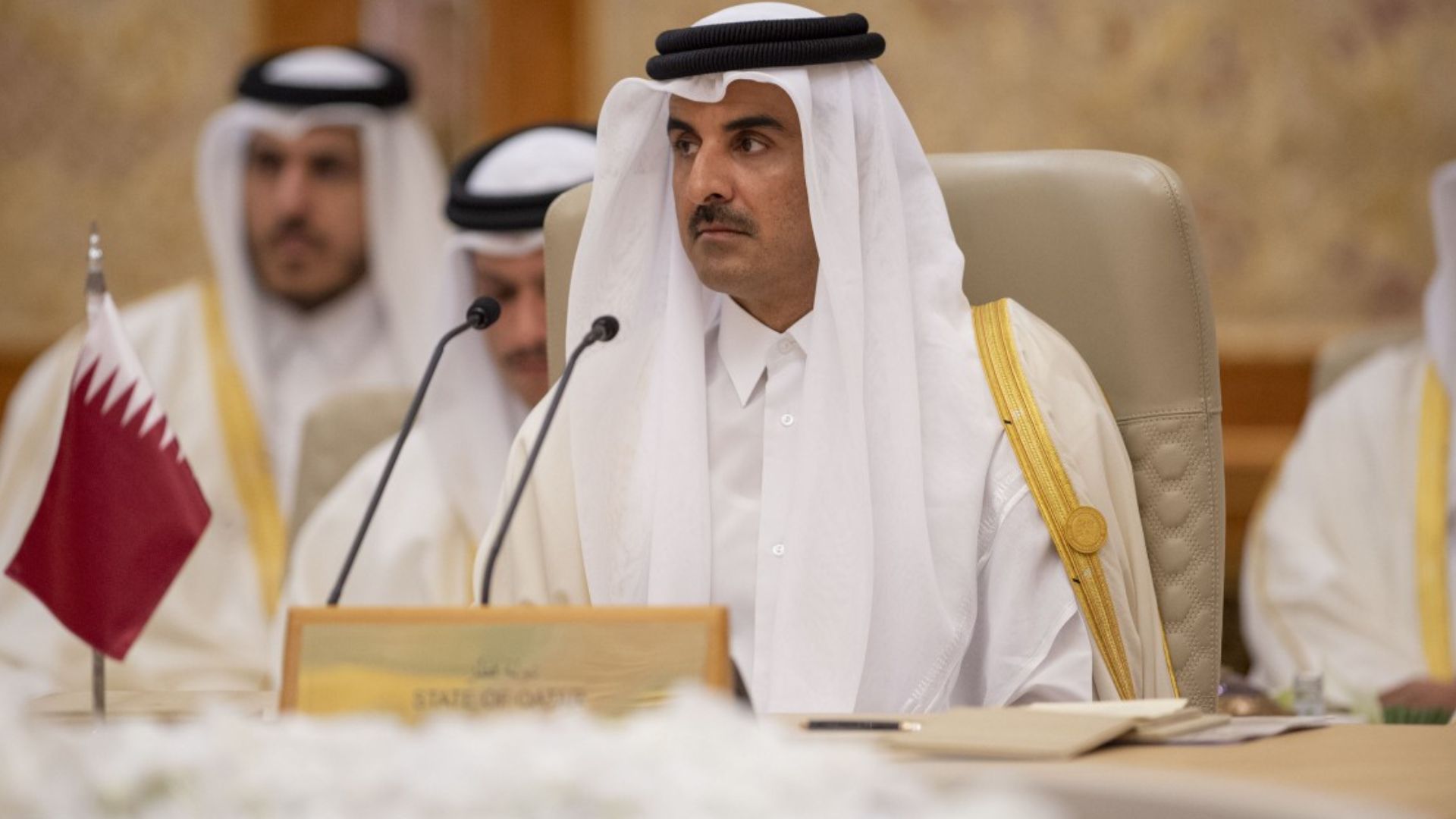