LIVERPOOL’s top-of-the-table clash with Leicester has been moved to a Sunday night on Sky Sports with the controversial PPV scrapped.

The Premier League confirmed today that all games until the New Year will be televised in the UK with fans unable to return to stadiums. 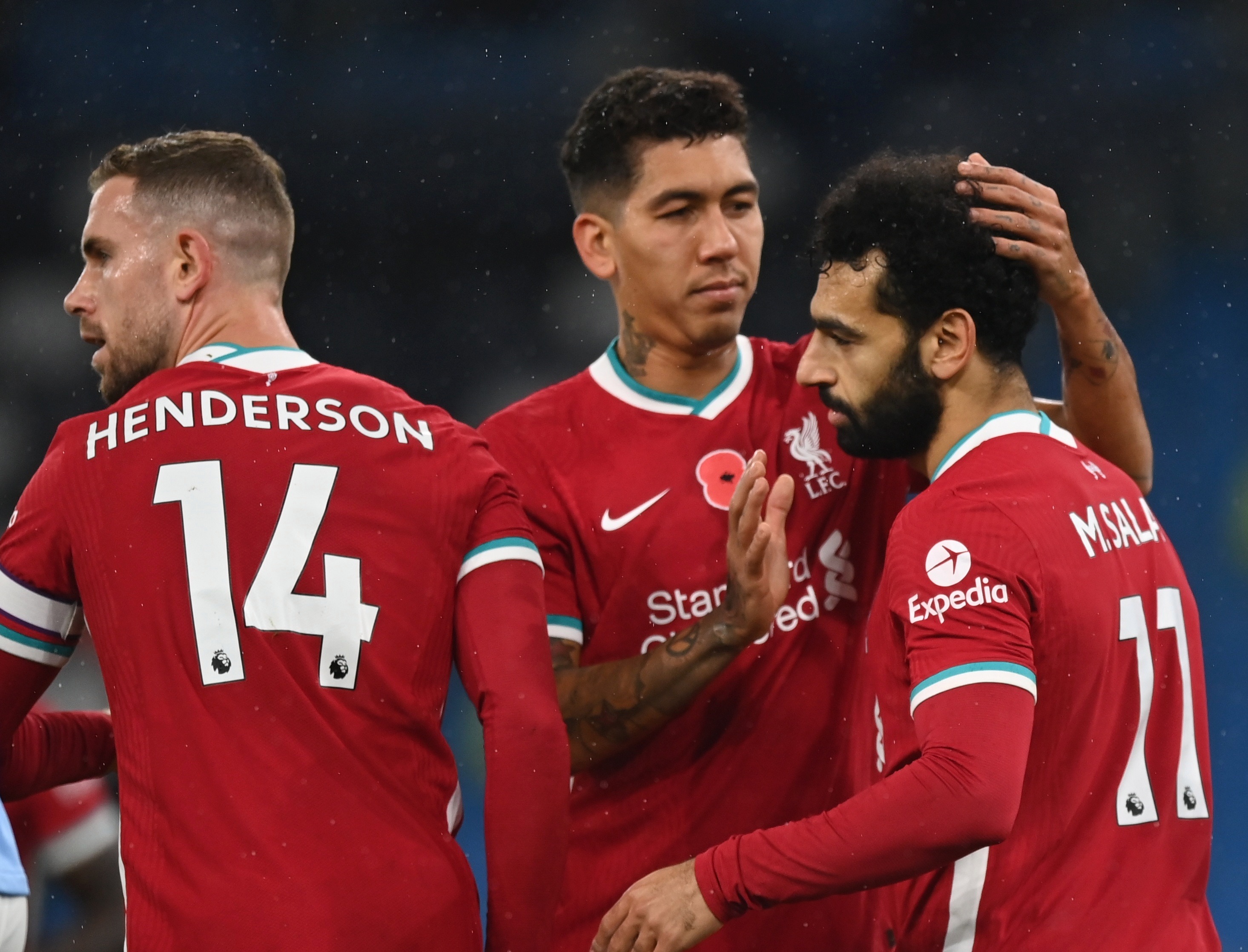 Liverpool’s clash with Leicester next weekend has been moved to Sunday nightCredit: Reuters

And that means the champions’ clash with current league leaders Leicester which was set to be played at 3pm next Saturday will now be played at 7.15pm on Sunday night.

Fulham against Everton will be live on BBC on Sunday 22 November in a return to free-to-air TV for the premier League.

The following week’s fixtures will also see another game on Amazon Prime with Crystal Palace taking on Newcastle at 8pm on a Friday night.

In total there will be 13 games live on Sky Sports between now and the end of November.

That leaves five on BT Sport and one apiece on BBC and Amazon.

There will be no more PPV games after outrage from fans at having to pay an extra £14.95 to watch games not originally moved for television. 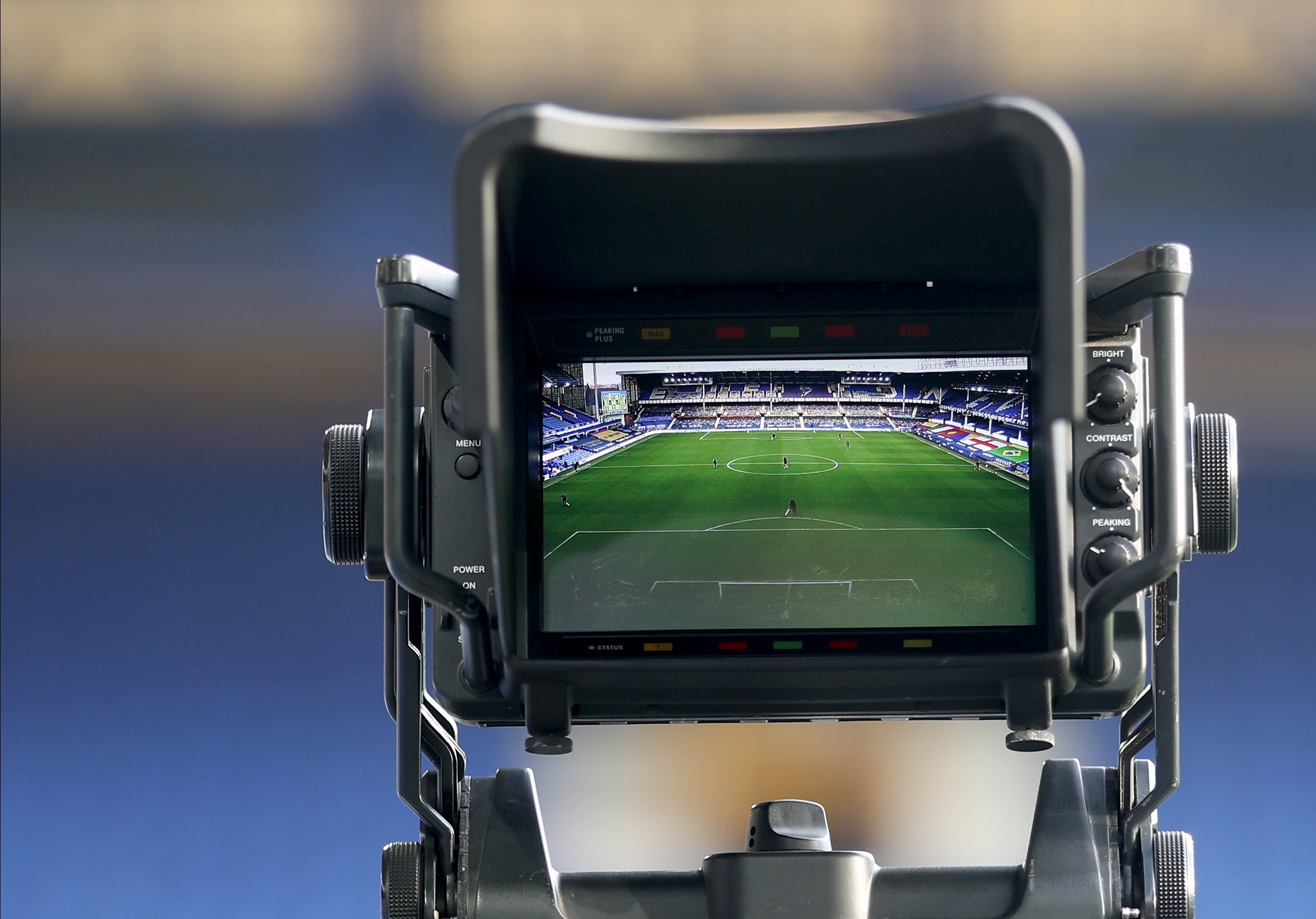 All Premier League games up until the New Year will be televisedCredit: EPA