LIVERPOOL’S stars are gearing up for the Champions League final by having ELECTRODES fitted to their heads.

The Reds can complete a cup treble on Saturday if they beat Real Madrid in Paris. 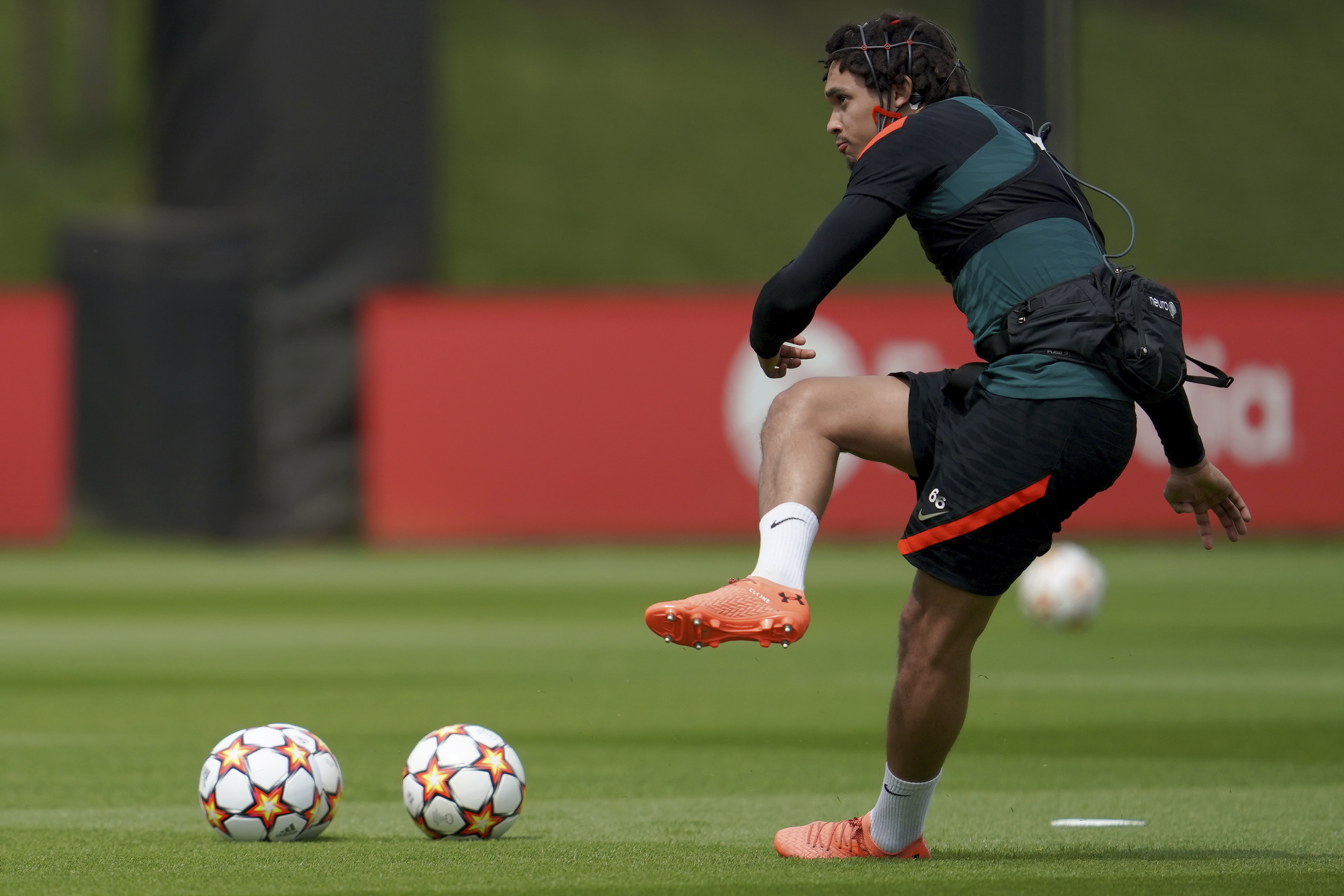 The electrodes gather data in order to conjure up a training plan which suits specific individualsCredit: AP 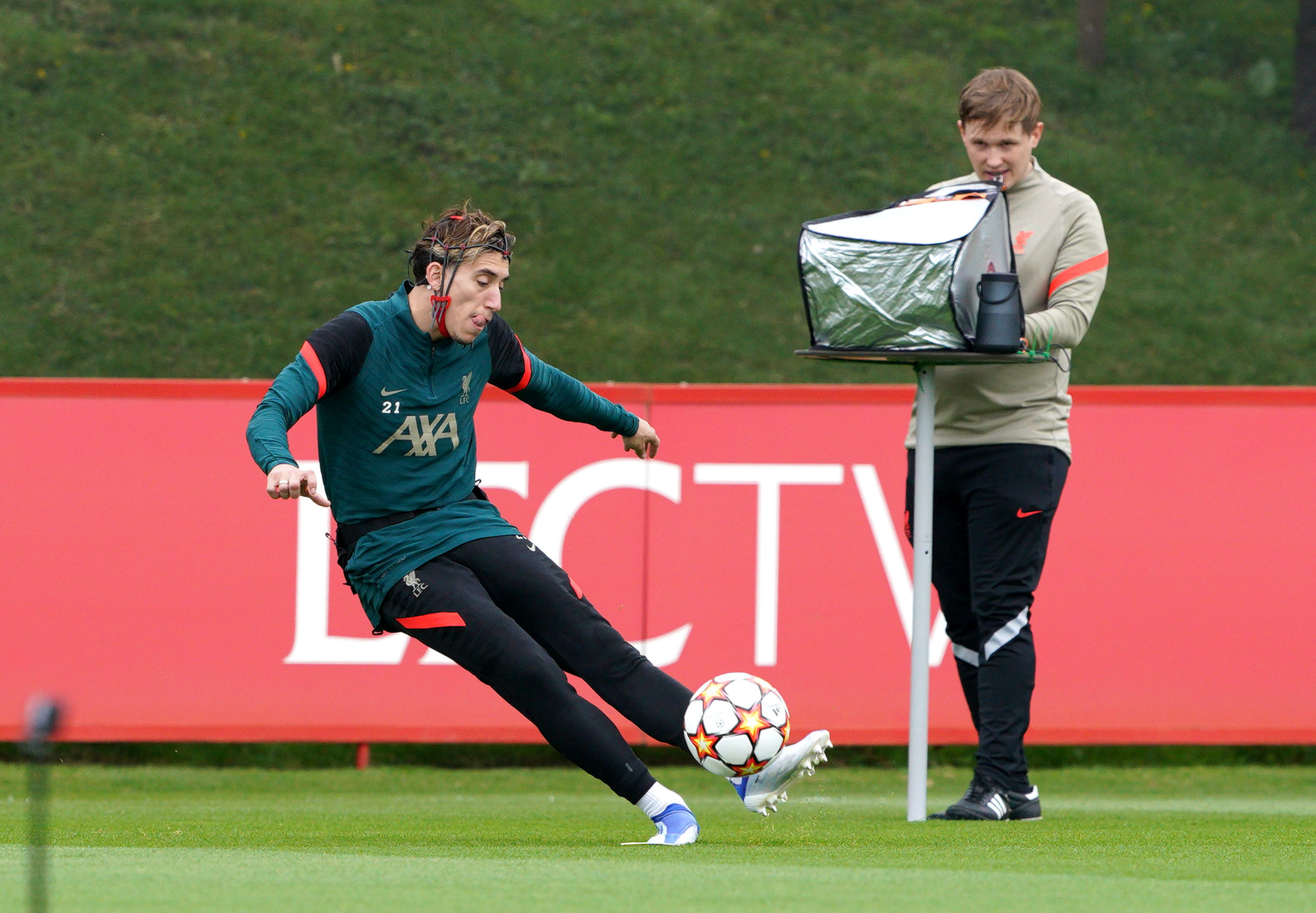 The technology aims to get athletes in the optimum mental state to perform to the highest levelCredit: PA

And Jurgen Klopp is hoping to outthink Carlo Ancelotti by using the latest cutting edge technology.

As revealed by The Athletic last year, Liverpool have employed the co-founders of company neuro11 in order to improve their stars by helping them reach their optimum mental state.

The technology is specially designed to train the brain directly.

As a result those using the technology are in the optimum mental condition necessary to perform to the highest level.

Ahead of this Saturday’s mouthwatering clash in Paris, full-backs Trent Alexander-Arnold and Kostas Tsimikas were spotted sporting the tech.

Electrodes were attached to them in order to gather data that can be used to individually tailor their training programmes.

The neuro11 website describes themselves as “state-of-the-art mental strength training for athletes.”

They have been working with Liverpool since last August after first being approached before the Covid-19 pandemic. 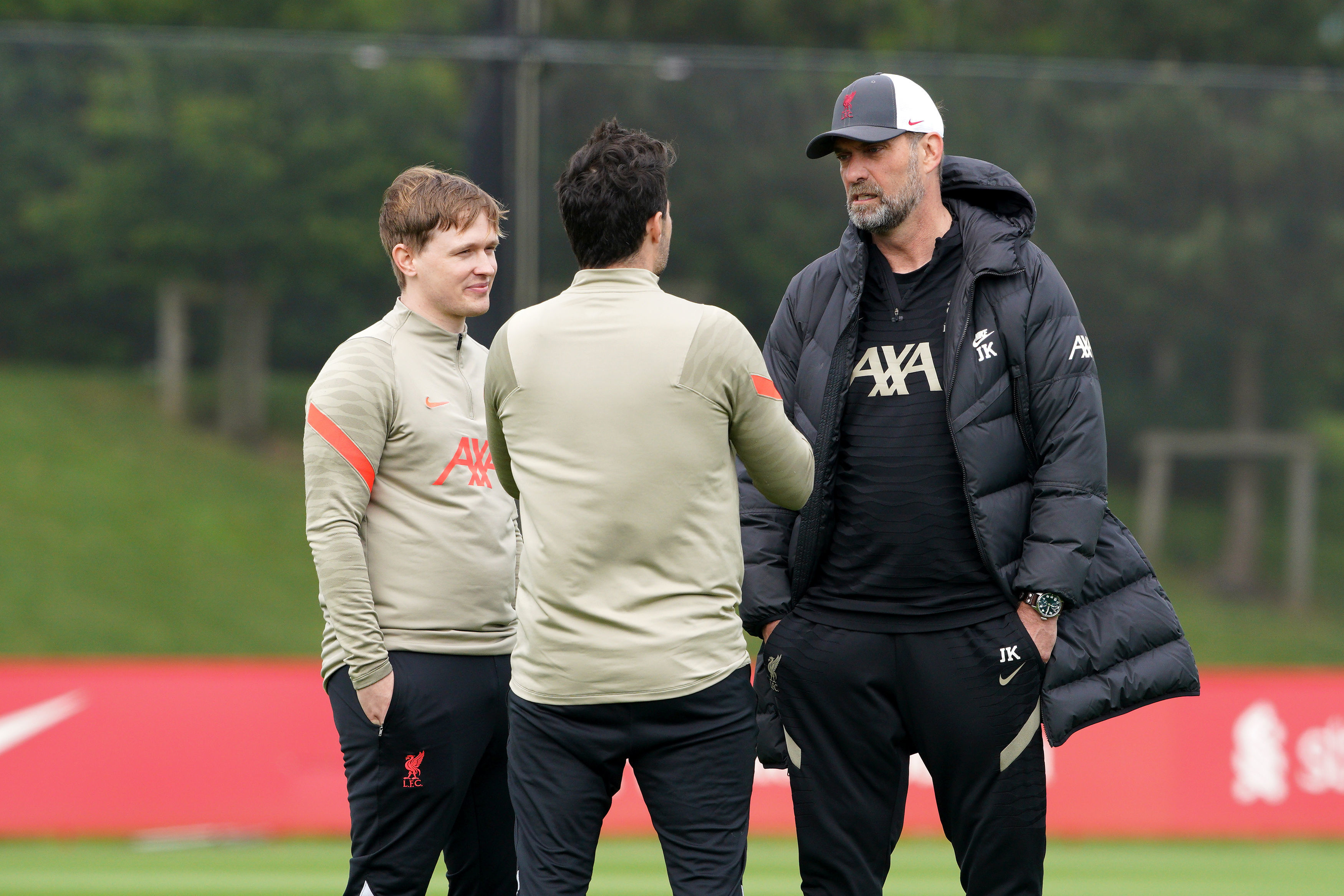 Alexander-Arnold is regularly on set-piece duty for the Reds, as is Tsimikas when he is called upon.

The tech seems to have worked too.

The Reds netted 15 goals from set-pieces in the Premier League in the campaign just gone, joint-first with Manchester City.

In the season since neuro11 have been passing on their expertise, the Reds have won the Carabao Cup and FA Cup, while coming within a point of the Prem title.

Now there is the small matter of the Champions League final left to contend.

And Klopp is desperate to eke out any advantage he can by utilising neuro11’s services.

The manner of which the Reds lost out to Manchester City on the final day would no doubt have been a sucker punch to Klopp and Co.

City overturned a 2-0 deficit against Aston Villa late on to snatch the title.

Liverpool though have no time to dwell, and the mental preparations are well underway for Saturday’s clash against Spanish giants Real Madrid. 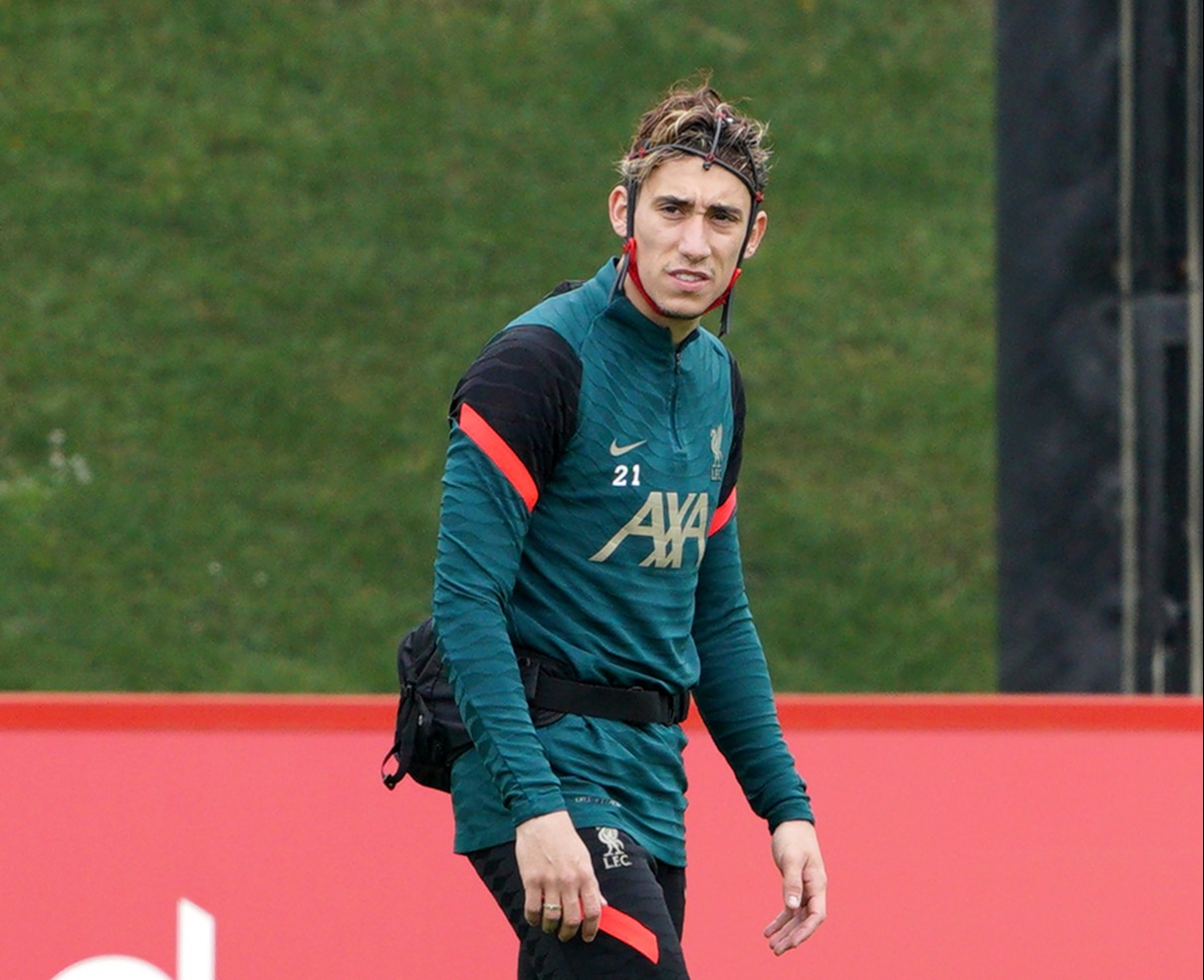 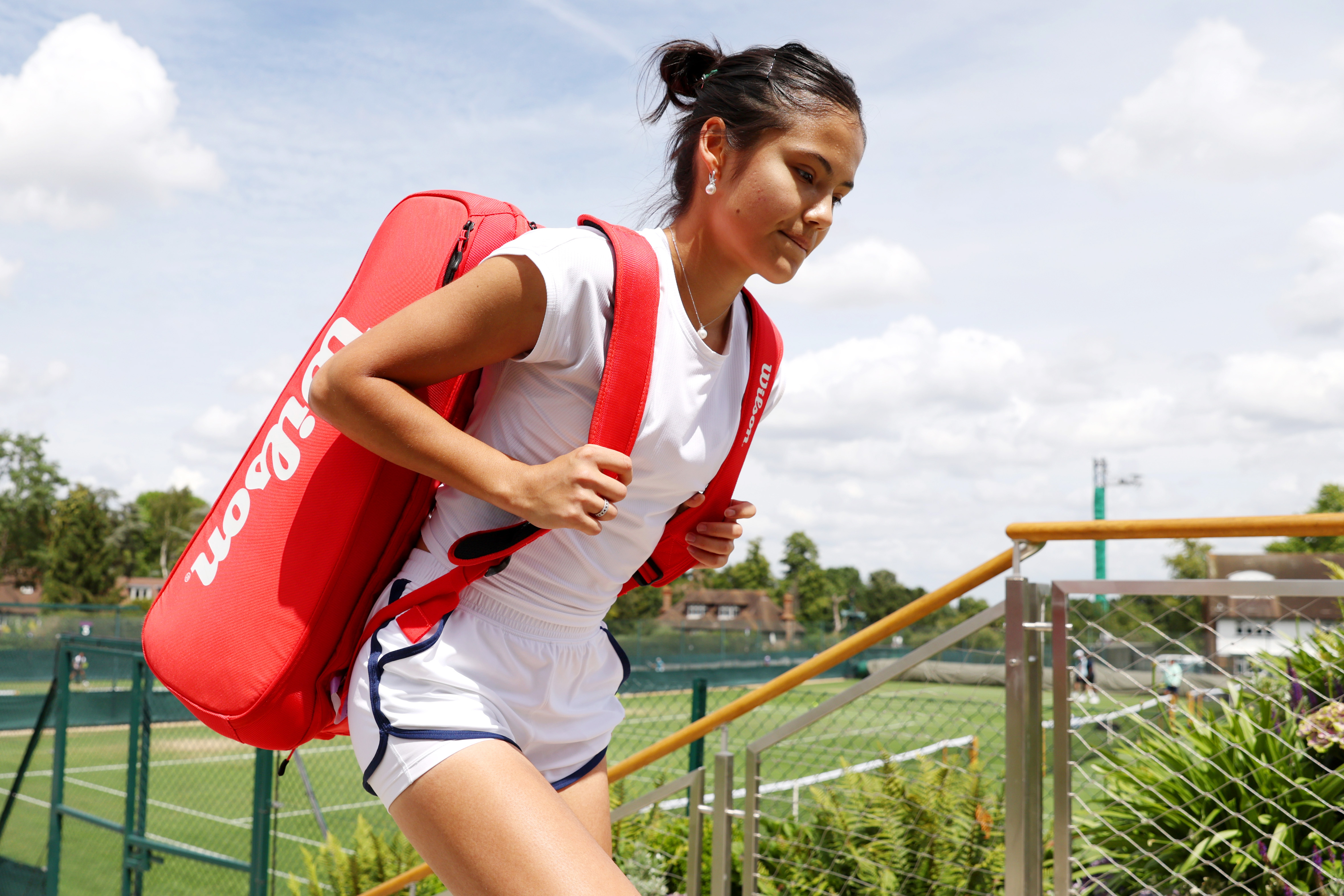