The Senegal ace, 30, completed his £35million transfer to the German champions today.

It’s been quite a ride! Thank you for all the good times and I wish you all the best in your new adventure! You will be missed by all of us. pic.twitter.com/zndPry1mfg

He put pen to paper on a three-year contract at the Allianz Arena, where he will look to help the Bavarians continue their dominance of the Bundesliga.

However, Mane leaves behind his attacking partner and close friend Salah, who is gutted to see him go.

The Egyptian hero, who is currently on holiday, tweeted four photos of the pair together from across the years, including one celebrating their FA Cup triumph last month.

He wrote: “It’s been quite a ride! 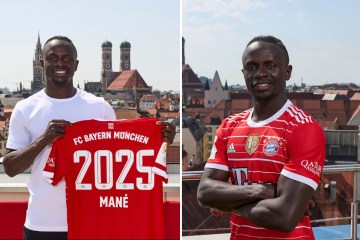 “Thank you for all the good times and I wish you all the best in your new adventure!

“You will be missed by all of us.”

The pair enjoyed incredible success at Anfield together, with Salah joining Liverpool in 2017, a year after Mane’s switch from Southampton.

Mane certainly leaves the Reds on good terms and showed his class by sending a message to his former manager and team-mates.

In a farewell interview with Liverpool, the new Bayern ace said: “After when both clubs agreed [the transfer], I sent a long text to say goodbye to everybody, which is normal.

“They were sad, as I was, but it is part of life. We just have to accept it.

“After every one of my games in Munich I will come to the dressing room and I will watch Liverpool, for sure, because I am going to be Liverpool’s No1 fan forever.

“I just want to say good luck to them and I have an eye on them.” 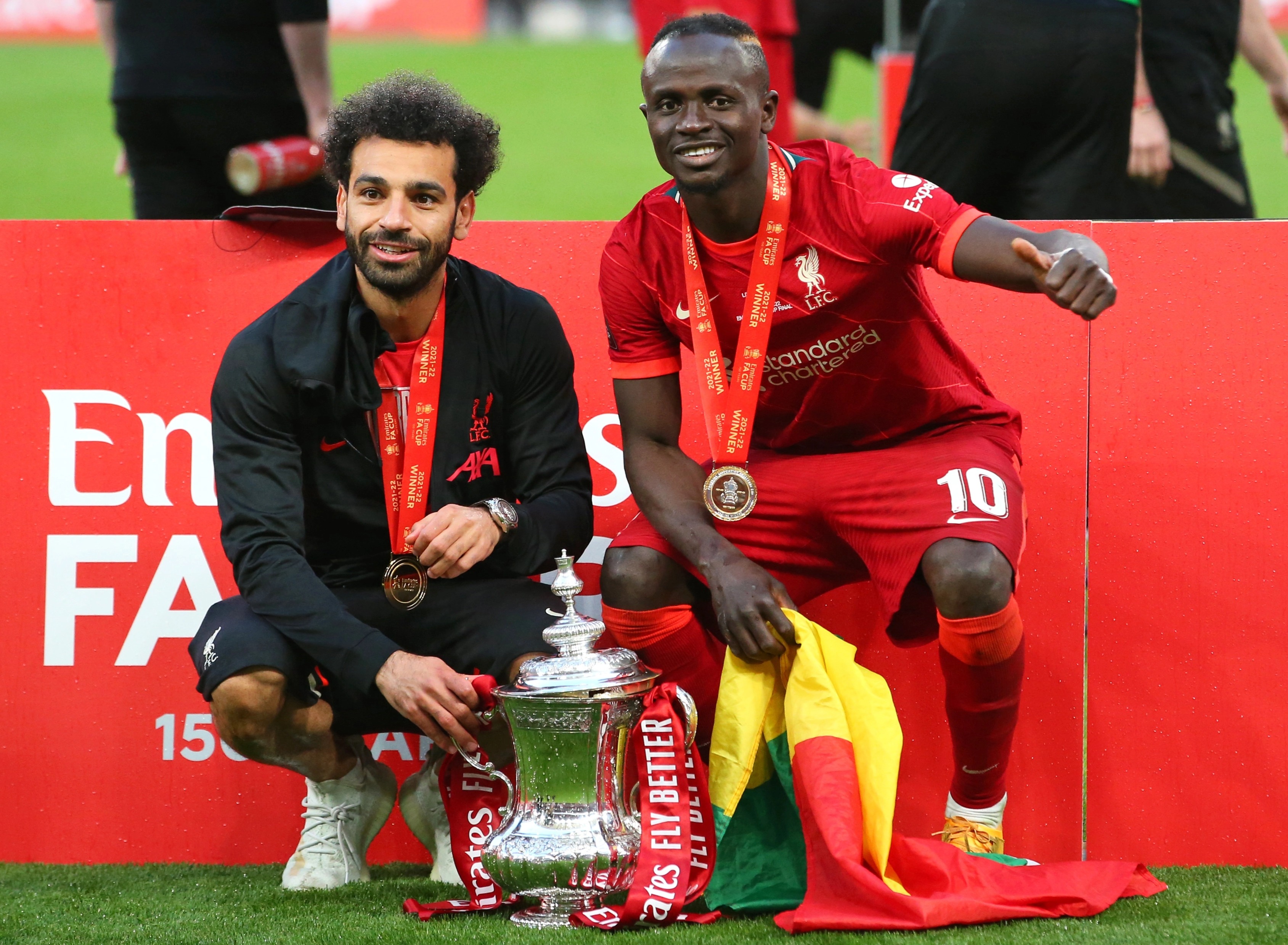 Salah and Mane provided plenty of success for Liverpool in their five years togetherCredit: Getty 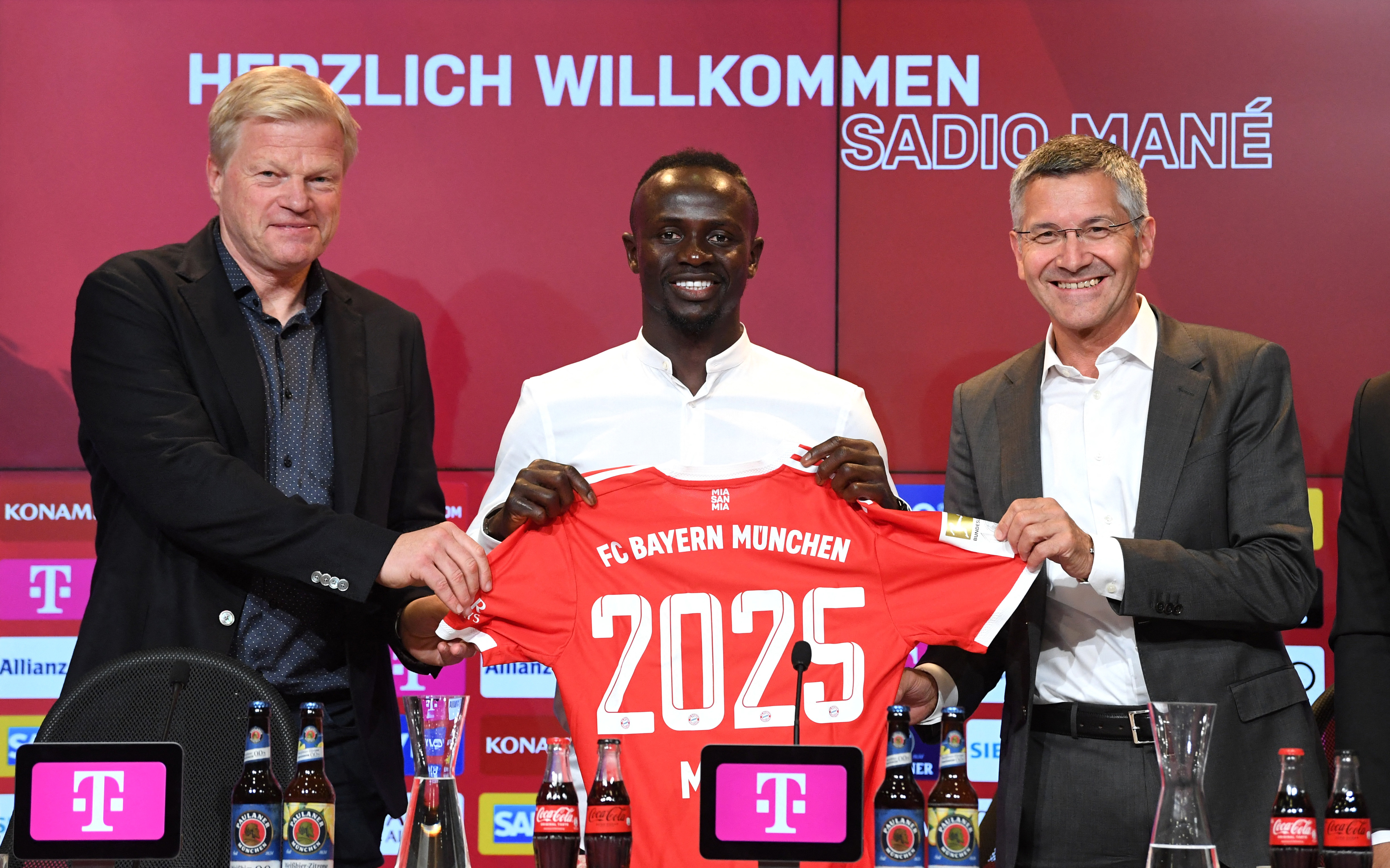 The Senegal hero was unveiled at Bayern Munich on WednesdayCredit: Reuters 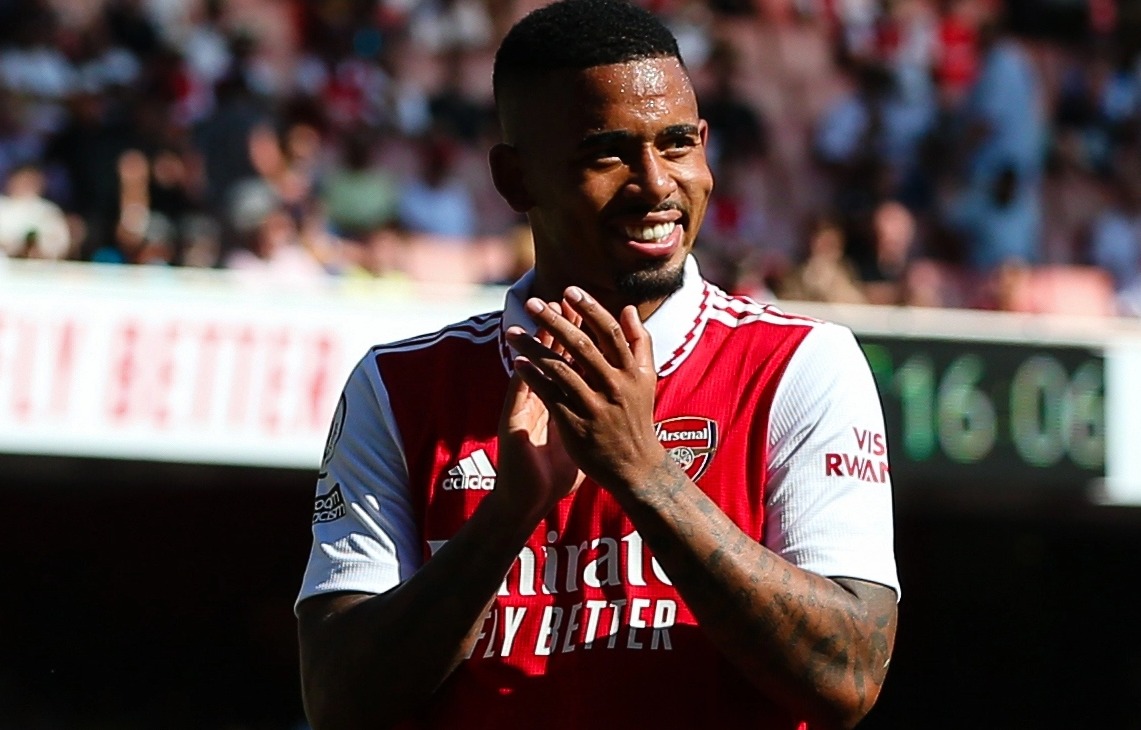