DIOGO JOTA slammed Fifa 21 for “not bothering” to upgrade his stats after the Portugal winger turned his surprise summer switch from Wolves into sensational success for Liverpool. 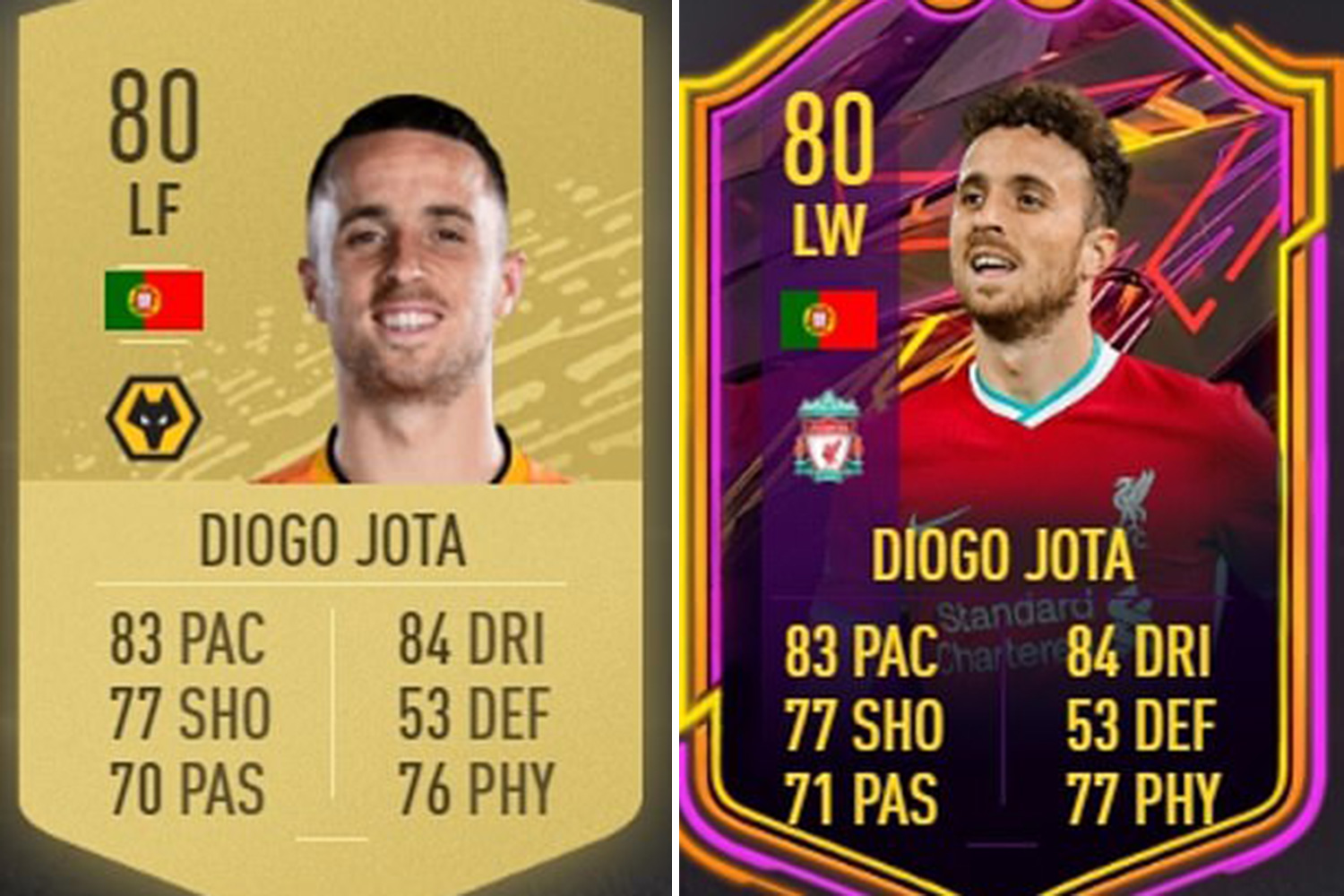 Wing wizard Diogo Jota is unhappy at the same old story, as Fifa 21 failed to increase his rating despite his summer move to Liverpool 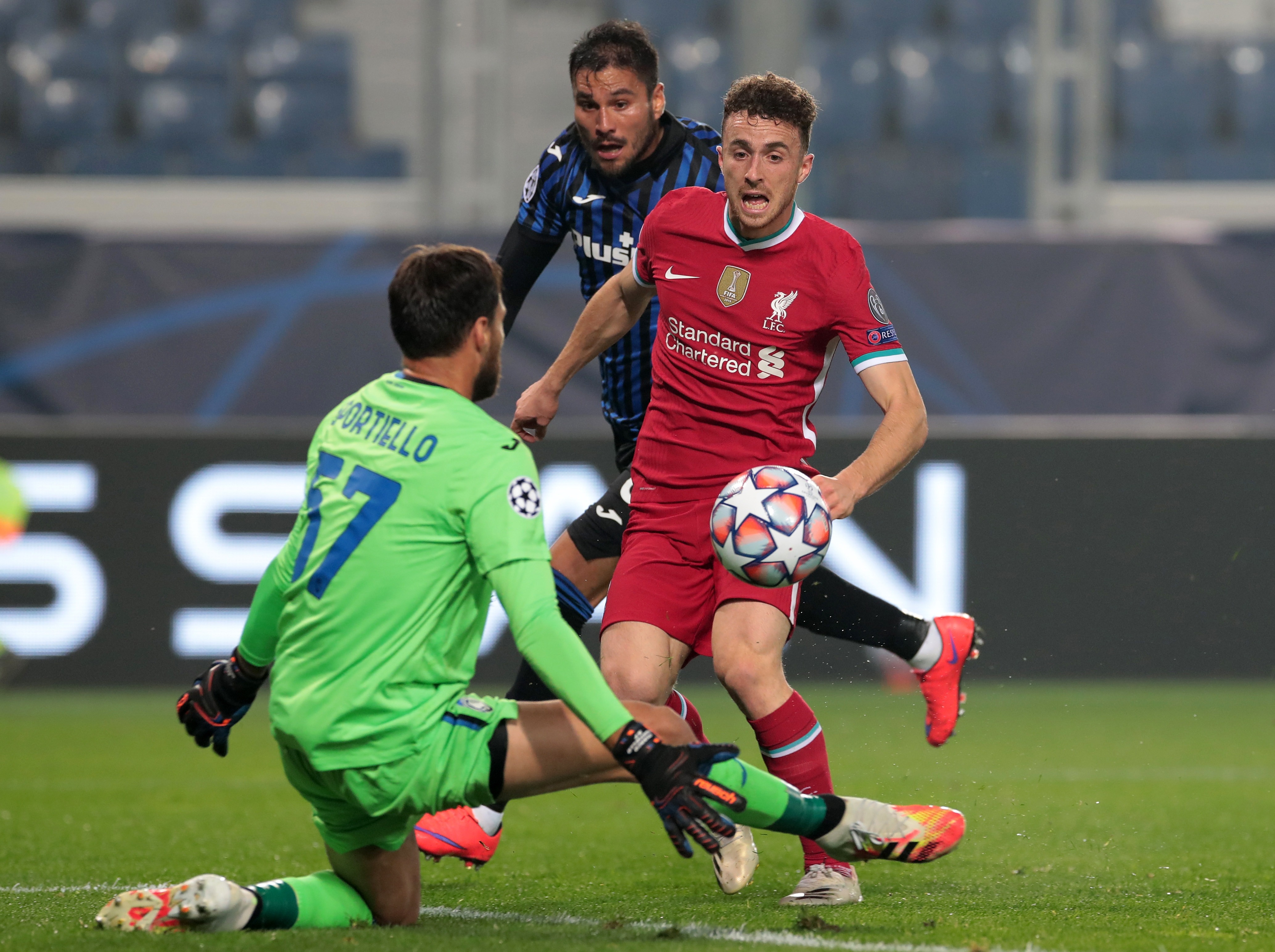 After flourishing in the Europa League last season, Diogo Jota instantly went up a notch this term with a Champions League treble at AtalantaCredit: Getty Images – Getty

The 23-year-old was already peeved that his video-game rating was only 80 as he shone for Wolves last term with 16 goals and six assists.

And few Prem attackers can rival Jota’s form and figures this campaign, especially after his hat-trick in Liverpool’s 5-0 Champions League win at Atalanta a fortnight ago.

So Jota believes Fifa 21 makers EA Sports were caught out by Jurgen Klopp’s shock swoop for him in September.

The former Atletico Madrid star told Einsteins TVI: “I think they were taken by surprise when I went to Liverpool.

“They thought I was going to stay at Wolverhampton and then they didn’t even bother to upgrade my card.

“I kept the data from last season, and despite being one of the best scorers in the Europa League and everything, they didn’t even bother.”

But the Porto-born ace added: “As long as they send me my 99 card, which it seems every professional player is entitled to, I am happy.”

He said: “They are two world class players, we all know that quality.

“It makes it easier for me to do my job because they are outstanding players. I’m playing in the best team in my career.