JUVENTUS are pushing hard to sign Liverpool and Manchester City target David Alaba, according to reports in Italy.

The Bayern Munich defender is out of contact in June and appears to be heading to the Allianz Arena exit door. 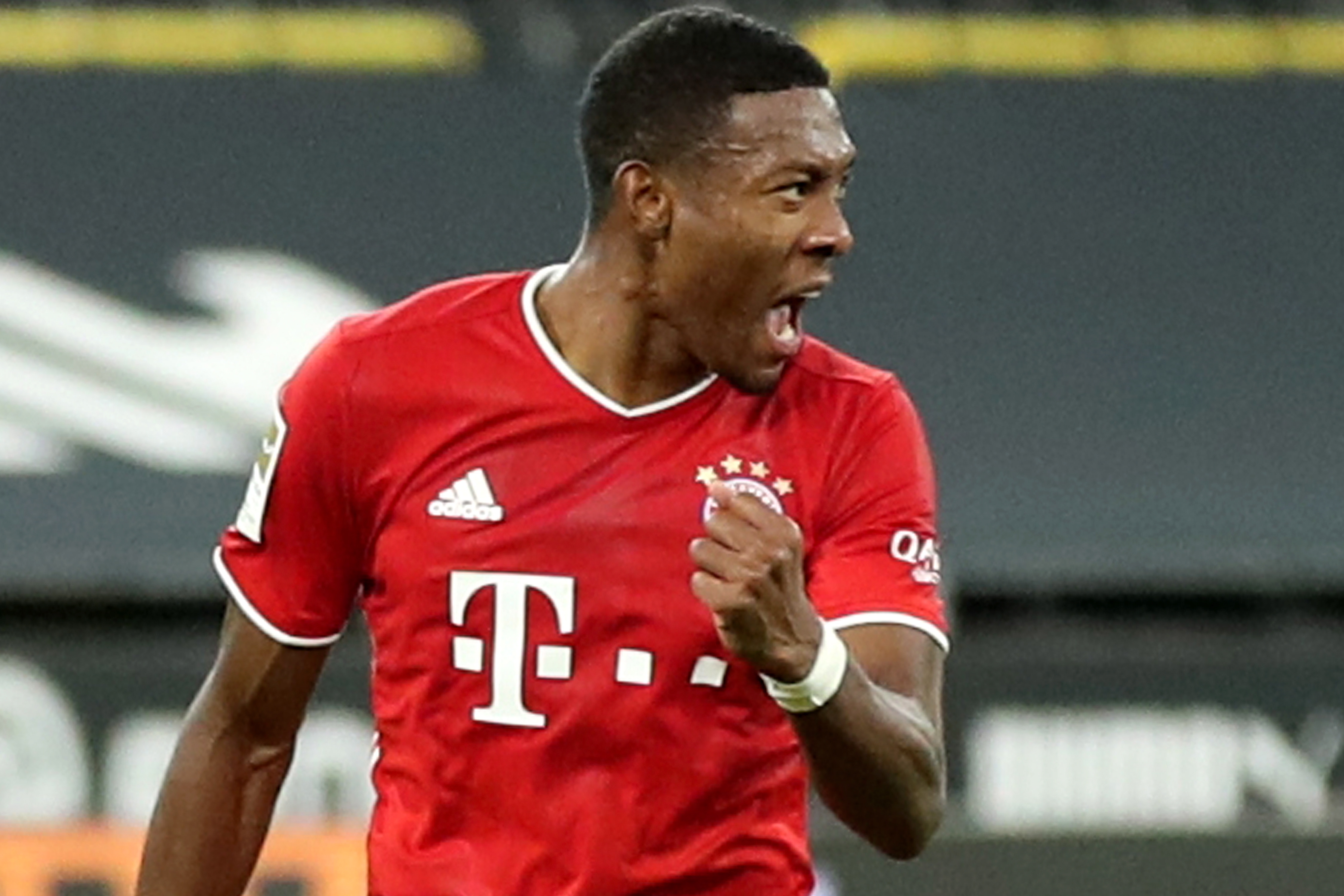 According to Tuttosport, Juve are very keen on the Austrian as a replacement for 36-year-old star Giorgio Chiellini.

Andrea Pirlo is intent on signing a centre-back for the left side of a defensive partnership, with left-footed Alaba a convincing option.

The Austrian, 28, has been a star of Bundesliga since breaking out at Bayern in 2011.

An extremely versatile player, Alaba started out as a midfielder before moving to left-back.

But all ten of his appearances this campaign have been in central defence, a position he has taken up since Alphonso Davies’ emergence.

Real Madrid and Manchester City are also named by the Italian media as interested in Alaba.

What Liverpool are missing during Virgil van Dijk’s absence

Pep Guardiola added Nathan Ake and Ruben Dias to his squad in the summer, having suffered from a defensive injury crisis last season.

This time around, it is Liverpool who are struggling with a number of stars out of action.

Virgil van Dijk is not expected to play again this season following his Merseyside Derby tangle with Jordan Pickford.

The Reds hope to have Joe Gomez back by the spring while Trent Alexander-Arnold and Fabinho are out for a few weeks.

Meanwhile, Juventus are said to be keen on Diego Carlos of Sevilla and Fiorentina’s Nikola Milenkovic if Alaba does not arrive.