STEVEN GERRARD has vowed to celebrate on the touchline if Aston Villa score on his Liverpool return on Saturday.

Kop boss Jurgen Klopp has backed the Reds legend to one day follow him as manager at Anfield.

Gerrard will display an ‘authentic’ reaction on Saturday if Villa score against LiverpoolCredit: Getty 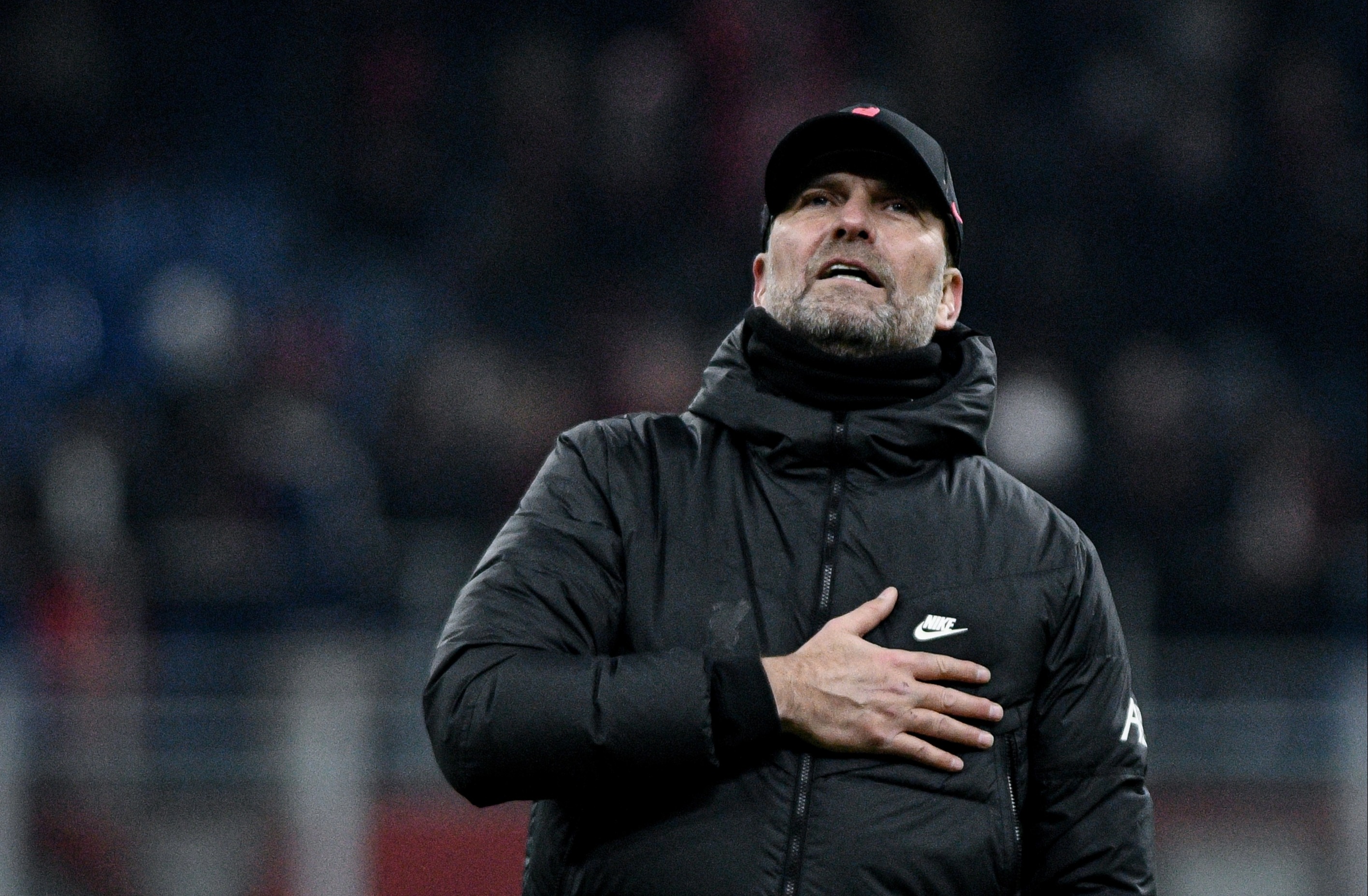 Klopp says he can ‘absolutely’ see Gerrard taking over from him at LiverpoolCredit: Getty

But on Saturday, the two go head-to-head in a Prem showdown.

“First and foremost we have to put ourselves in that position of trying to score goals.

“Then, I’ll be as normal, as human and as authentic as I’ve always been.

“I will deal with it as and when.

“But I don’t think I should give you any headlines until then.”

Gerrard makes his first return to Anfield as a manager today for his fifth game since taking over from sacked Dean Smith at Villa.

But asked if he sees Stevie G coming back for good as a Kop boss, Klopp declared: “Oh, yeah, Yes, absolutely.

“The only problem is when is the right moment for that?

“That’s not only about Stevie, but we saw that with Frank Lampard, for example, at Chelsea – a similar story.

“Stevie is doing really well because he is very young. So it’s just when is the right moment to take the job.

“Not that he is not able to do it, but how long you want to do it.

“They are questions I cannot answer and I do not think I would be involved in him coming back here as a manager. 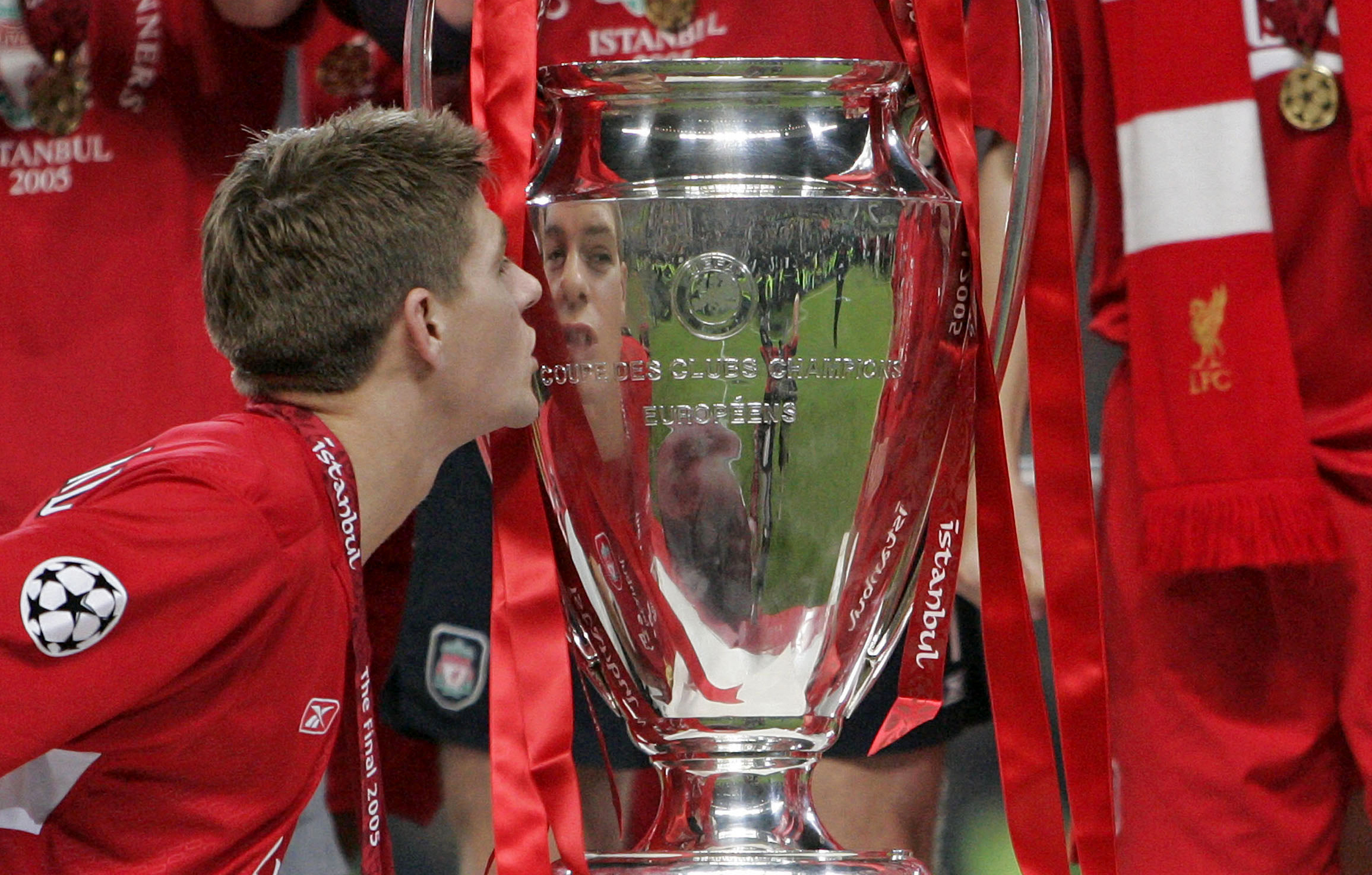 Gerrard had an extremely successful playing career at Anfield, including winning the 2005 Champions LeagueCredit: Getty

“But yes, I think it will definitely happen – and good for everybody.”

Gerrard says the focus on him has taken the pressure off his team – and allowed them to concentrate on tackling title-chasing Liverpool.

“At their end of the table,  they can’t afford to drop points.

“But if people are putting attention on me, and I can protect my players, I’ll certainly sign up for that.”