The 28-year-old has claimed he wants to be ‘under the bar every week,’ something Jurgen Klopp is not offering him.

Karius has spent time on loan at Besiktas and Union Berlin over the past two seasonsCredit: Getty Images – Getty 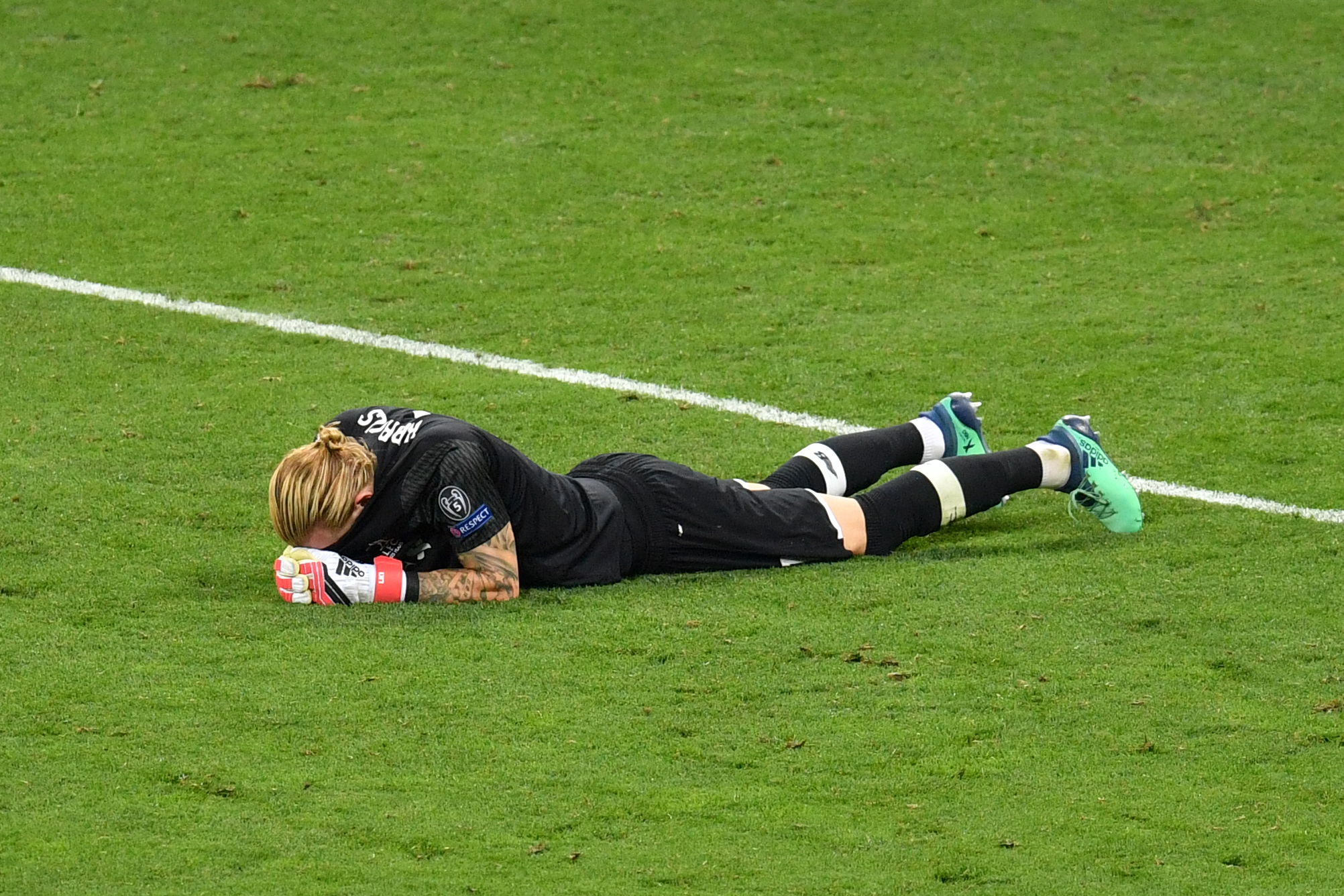 But is still remembered for his howler in the 2018 Champions League finalCredit: Getty

The German goalkeeper is out of contract with the Reds at the end of the season and could leave on a free transfer next summer.

After picking up a shoulder injury towards the end of the summer Karius has been out of action, but aims to return to full training after the international break.

Although even at full fitness Karius is behind first-choice keeper Alisson, as well as back-ups Adrian and Caoimhin Kelleher in the Liverpool pecking order.

He has not even played for the club since 2018.

And speaking to BILD, the shotstopper said: “I’ve been out for about six weeks and I’ll try to rejoin training after the international break and get back in top shape.

Karius then went on to add: “We’ll see what will happen in the winter. My goal is to be under the bar every week. And we’ll see where that is.

“There were a few clubs in the picture [in the summer], but that didn’t get off the ground for various reasons.”

One of those clubs is Swiss side FC Basel, who failed with a move for Karius in the summer after the two parties couldn’t agree terms over wages.

But they are reportedly considering a second bid when the January transfer window opens.

And rather than let Karius leave on a free transfer next summer the Reds could accept a cut-price fee in the New Year.

He signed for Liverpool from Mainz in 2016 following a £4.7million deal, but has been an outcast at Anfield ever since the 2018 Champions League final.

Not only did Karius gift Karim Benzema a goal by throwing it directly to the Frenchman – he also made a hash of a regulation Gareth Bale effort to be directly at fault for two Madrid goals in the 3-1 defeat.

After the Reds signed first-choice Alisson in the summer following the final, Karius has been shipped out on loan to Turkish side Besiktas and Union Berlin in his native Germany.

He initially joined Besiktas on a two-year loan but left prematurely due to a lack of salary payments.

And during his time in the German capital last season Karius played just five times for Union Berlin.

But with Karius’ Liverpool contract finally coming to an end a fresh start elsewhere could soon be on the cards.