LIVERPOOL star Loris Karius has released an extraordinary statement on Twitter after being papped kissing a mystery woman on a boat.

The goalkeeper confirmed the smooch and admitted his relationship with Sophia Thomalla was ‘falling apart’.

Loris Karius has been pictured kissing a mystery womanCredit: BackGrid 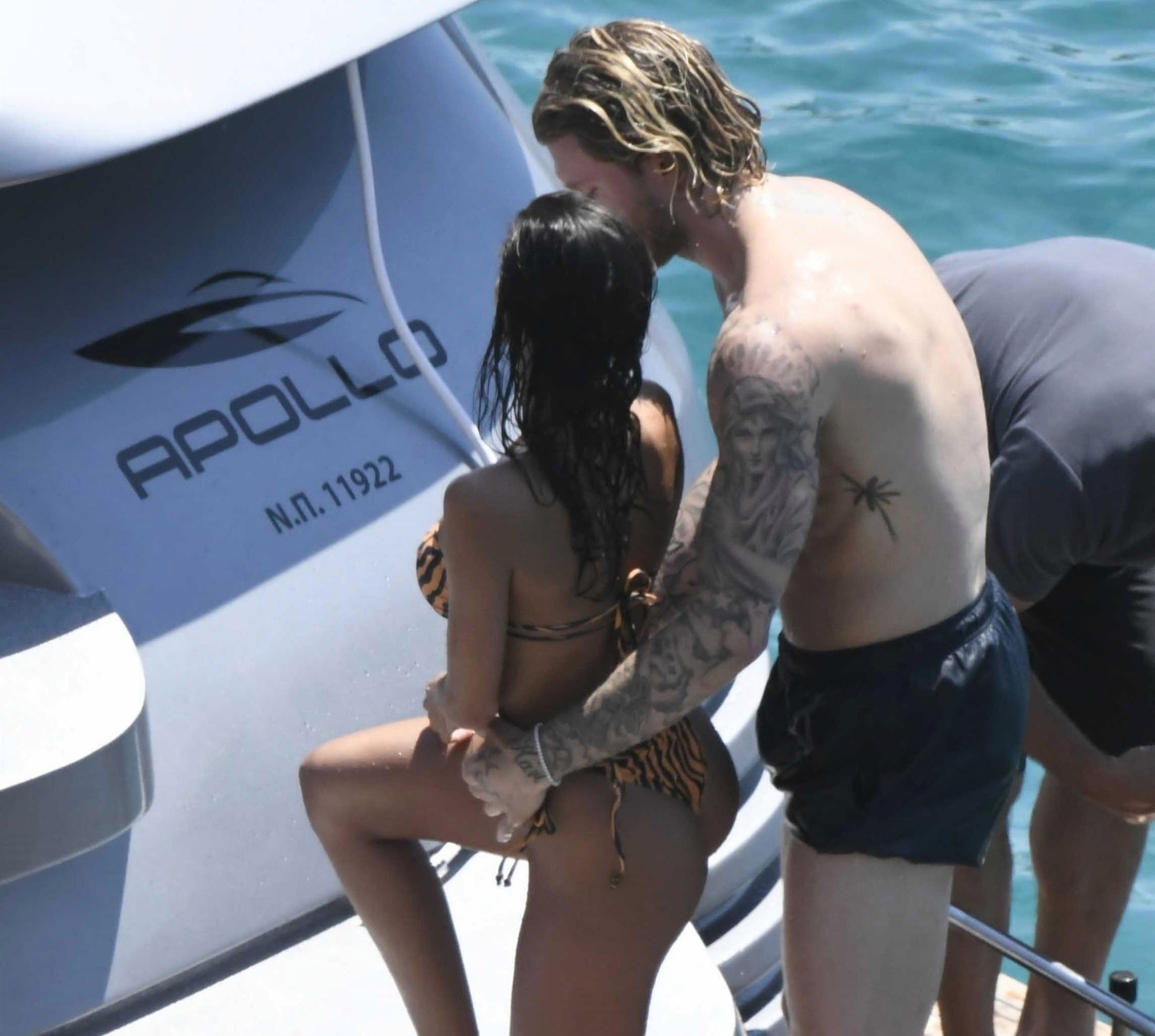 The Liverpool goalkeeper has confessed to the snog on TwitterCredit: BackGrid 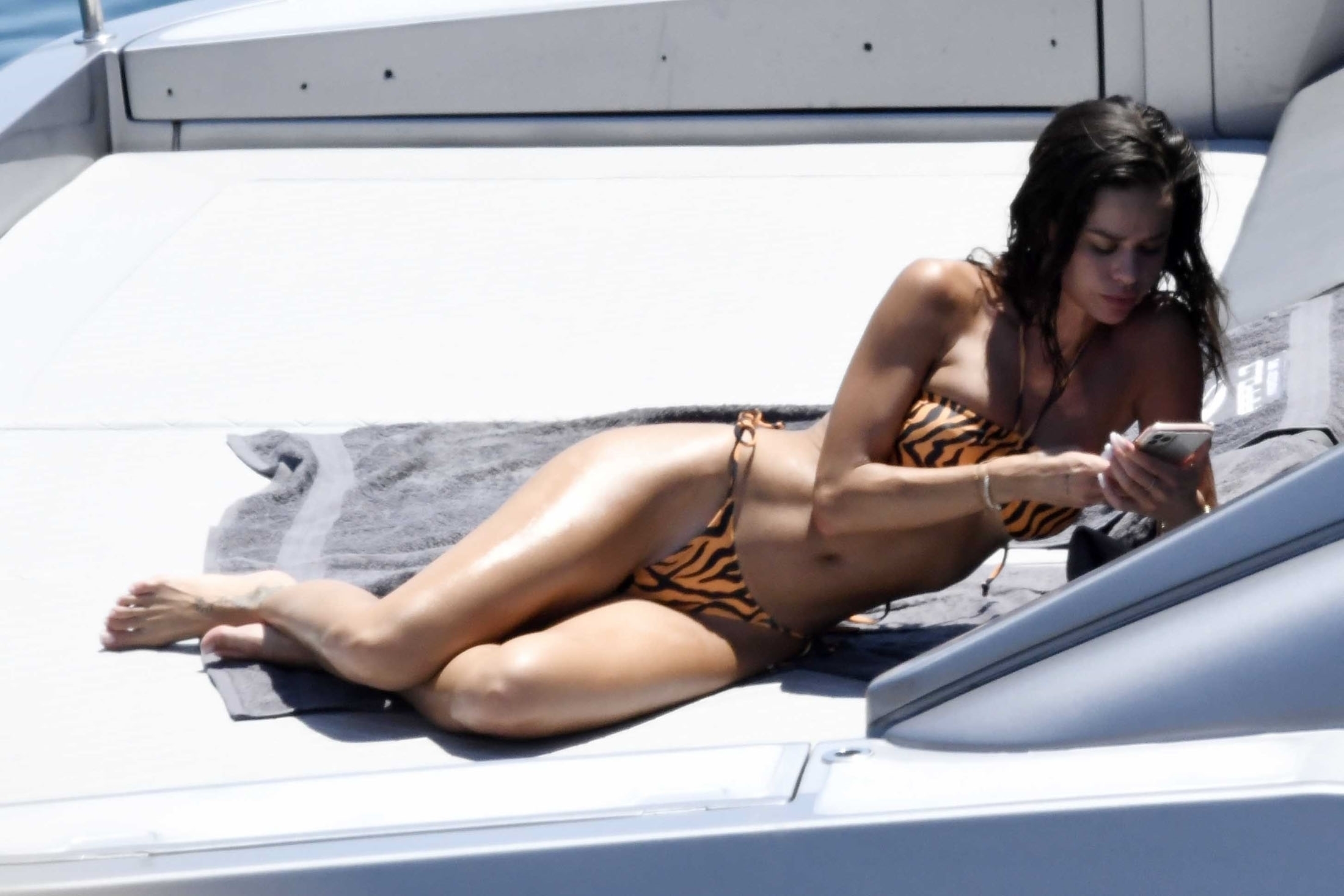 It is unclear who the mystery woman isCredit: BackGrid 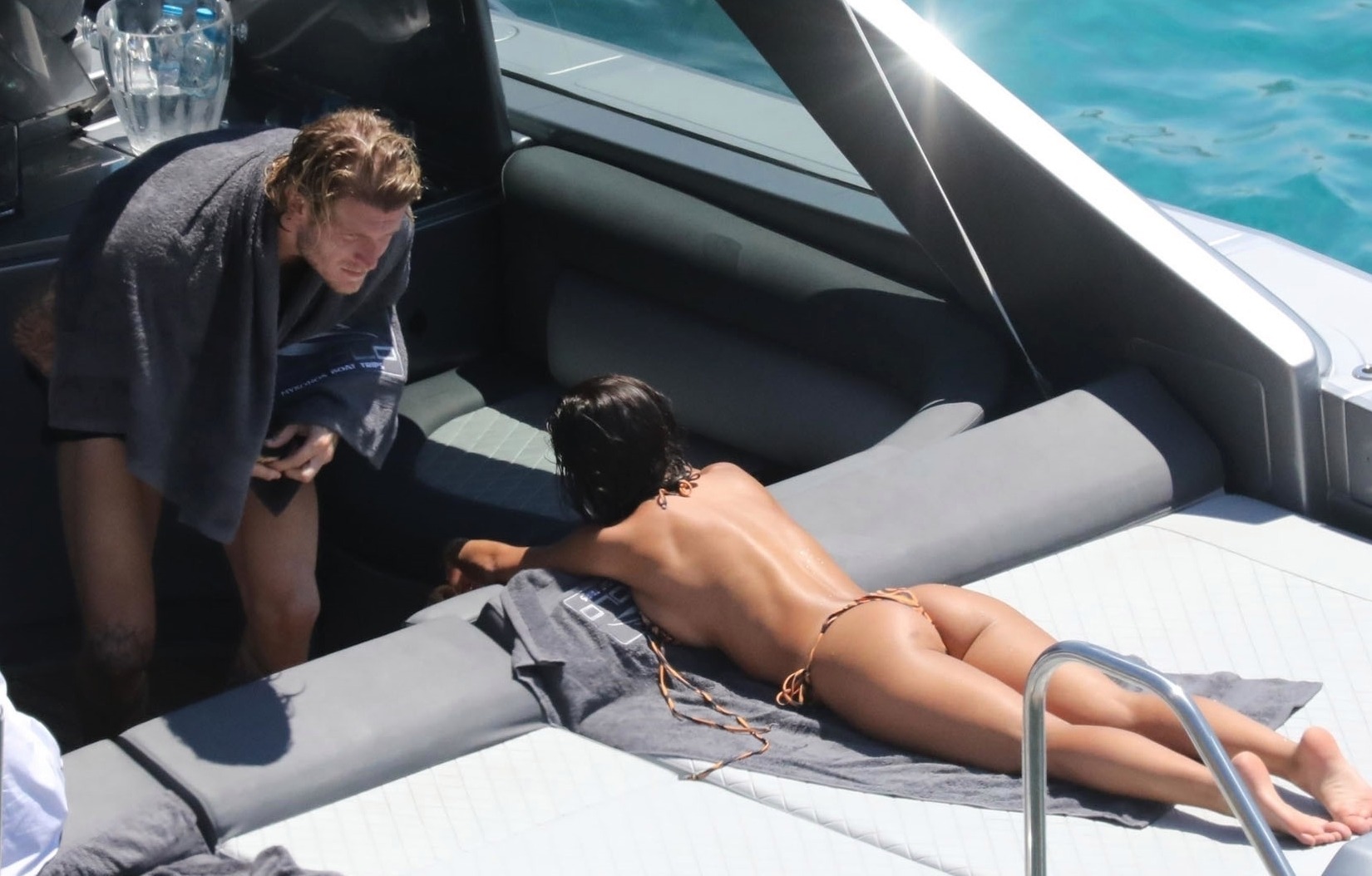 Karis is believed to have been on holiday on GreeceCredit: BackGrid 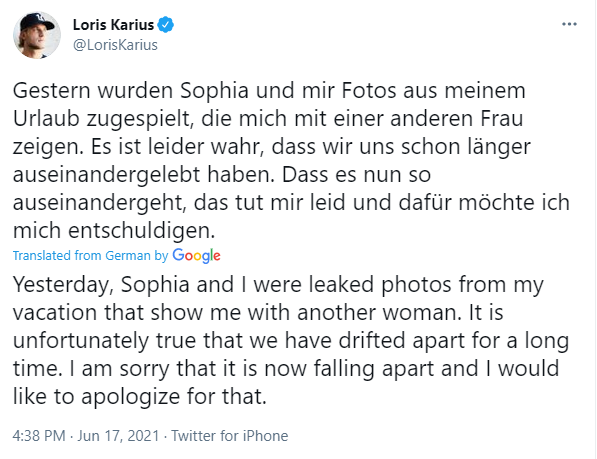 The 27-year-old wrote on Twitter: “Yesterday, Sophia and I were leaked photos from my vacation that show me with another woman.

“It is unfortunately true that we have drifted apart for a long time.

“I am sorry that it is now falling apart and I would like to apologise for that.”

It’s not clear if Karius and Thomalla had separated before the kiss or since.

The German’s remarkable confession has left his followers shocked, with one tweeting: “You crazy guy Loris.”

While another wrote: “I guess nothing was ever ‘in safe hands’ with you was it Loris.”

But others offered their support, with one tweeting: “Sad that the media got to you first, stay strong mate good luck.” 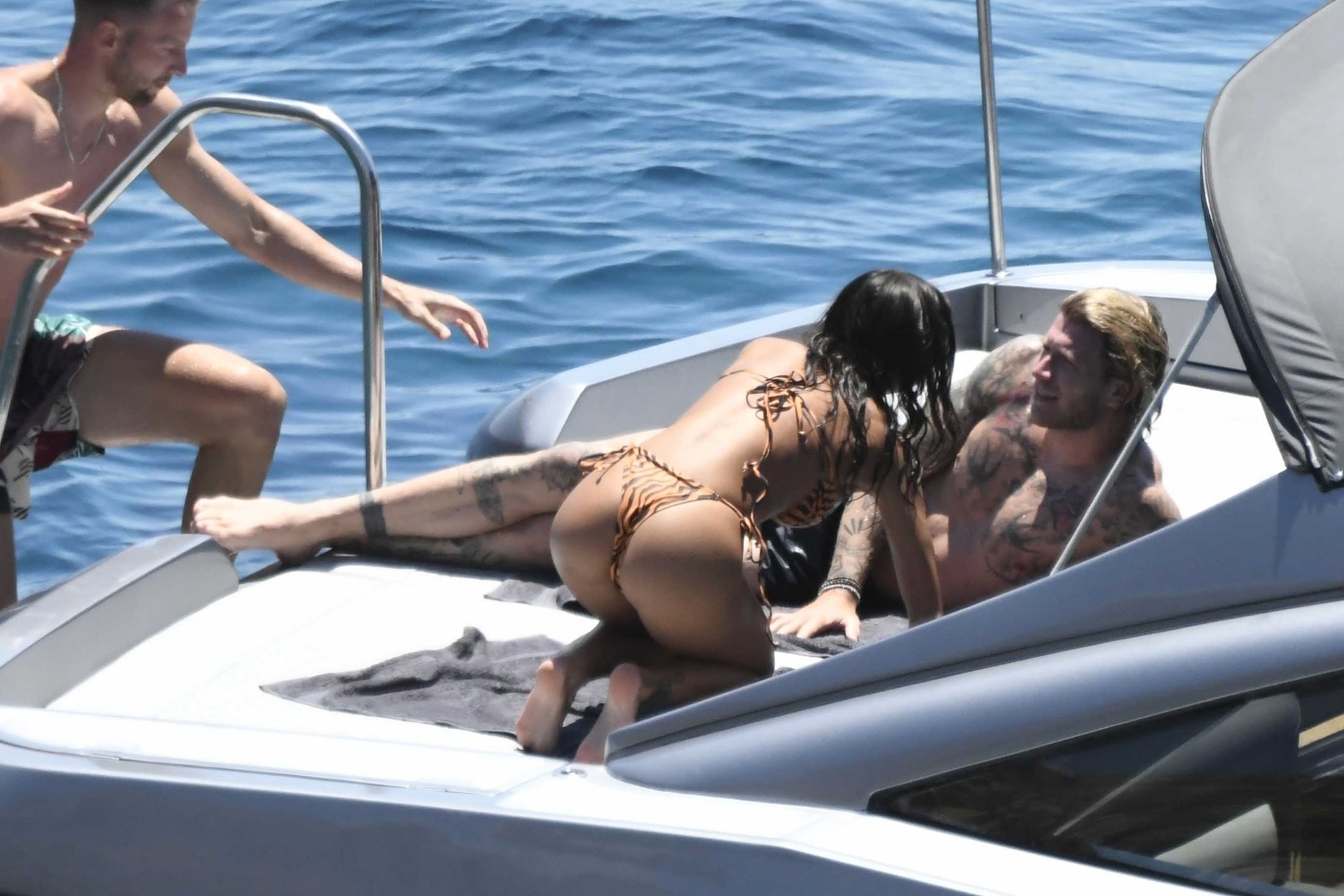 Karius and the mystery woman weren’t alone on the boatCredit: BackGrid 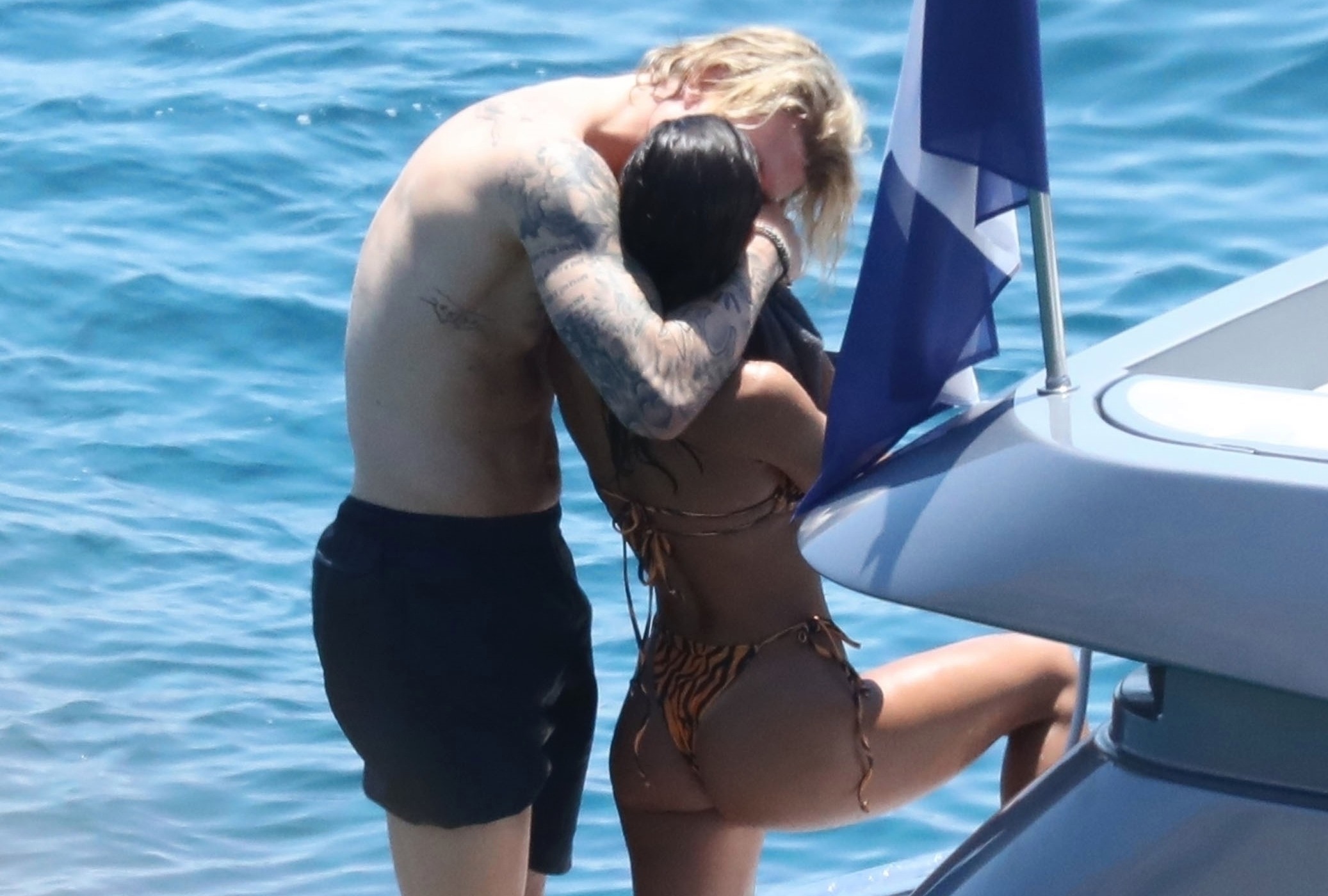 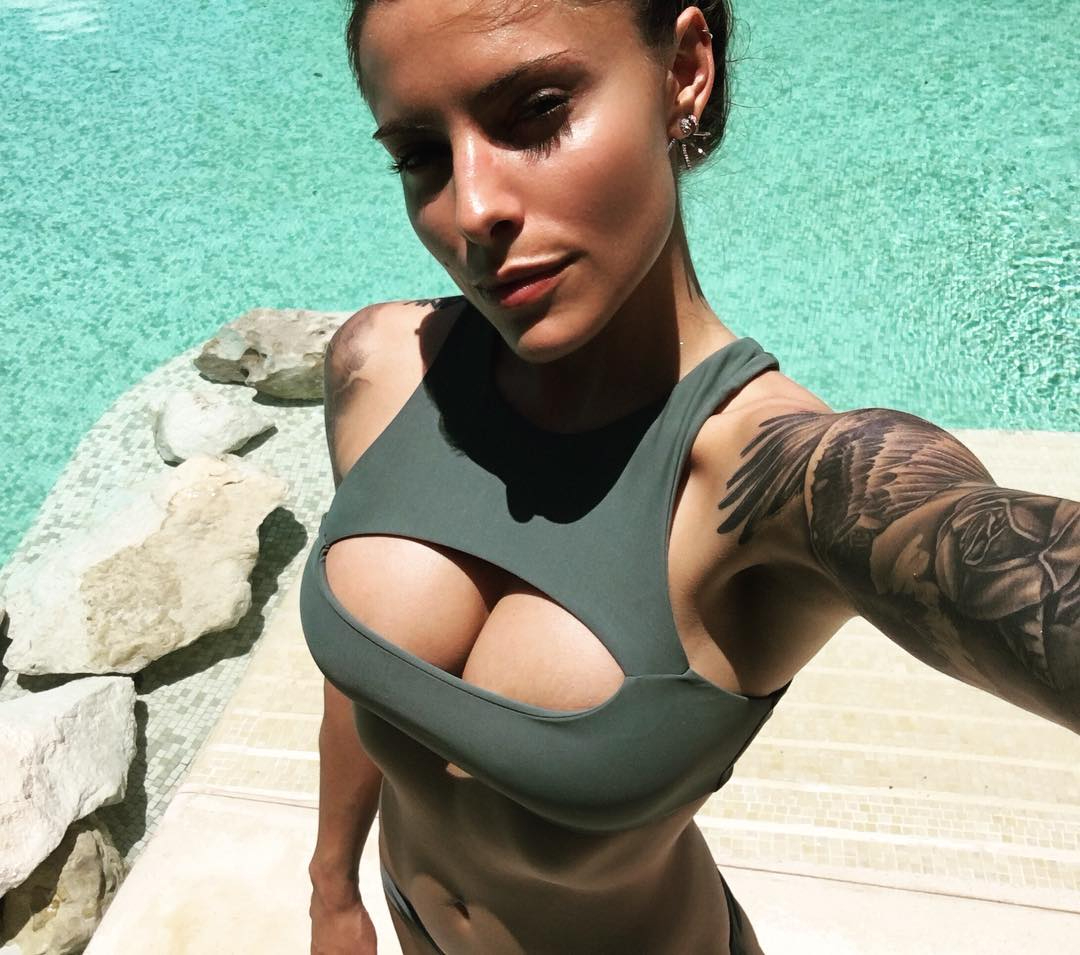 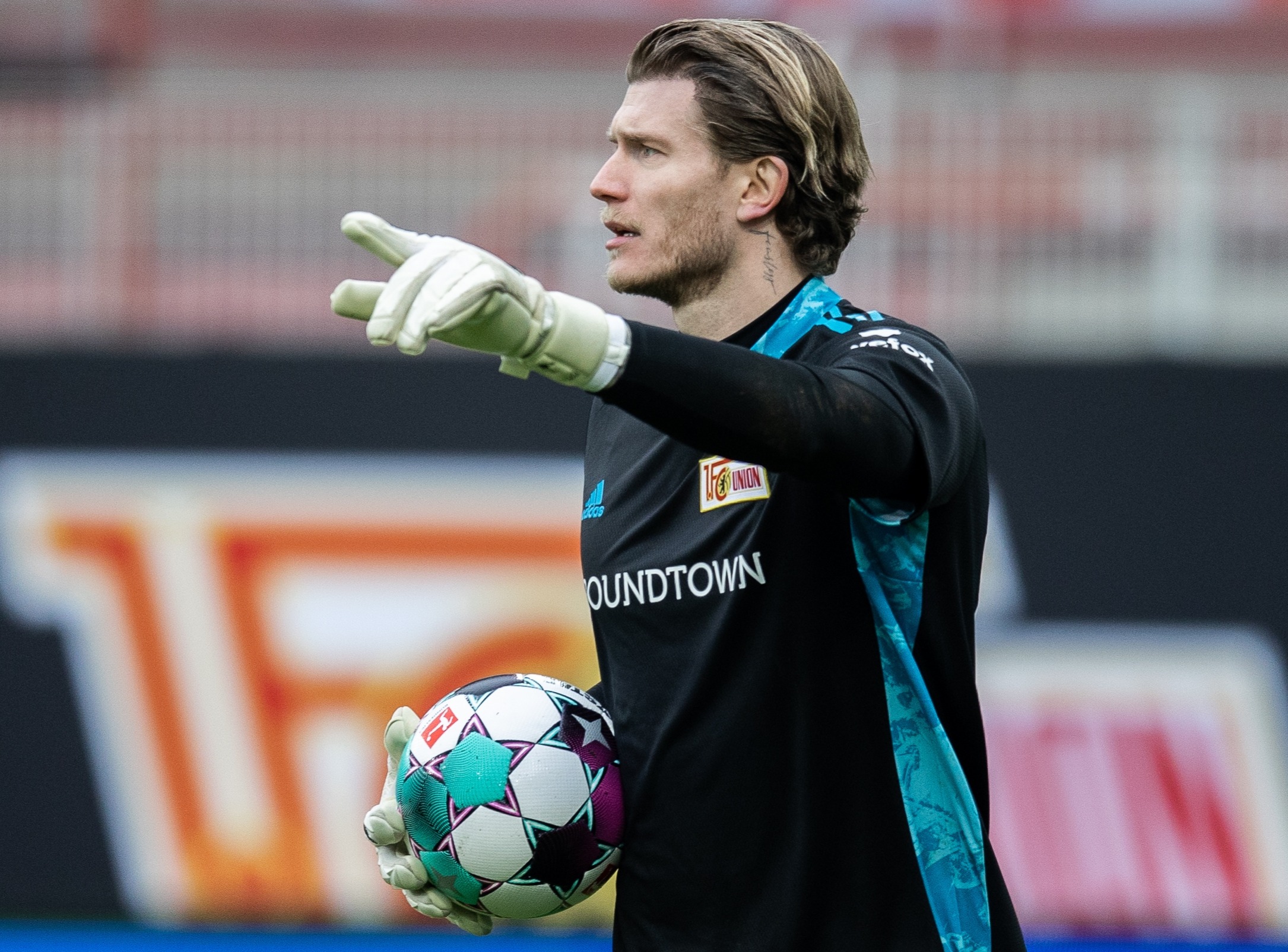 Karius hasn’t played for Liverpool since making two massive mistakes in their Champions League final defeat to Real Madrid in May 2018.

He spent two years on loan at Besiktas, making 67 appearances in all competitions for the Turkish giants.

And the ex-Mainz star was at Union Berlin last term, featuring just four times in Bundesliga as their second choice goalkeeper.

Karius still has another year left on his Liverpool contract and has hinted at leaving the Premier League side this summer.

Karius told German newspaper Bild in March: “I still have a contract with Liverpool FC until 2022.

“But of course, I can imagine staying in Berlin if everything fits. I’m not just passing through here.”