The home grown centre half is wanted by the Cherries for their Premier League return but they will have to meet the Kop’s valuation.

Liverpool will demand a fee of £15million for Nat Phillips, who impressed on loan at BournemouthCredit: Getty 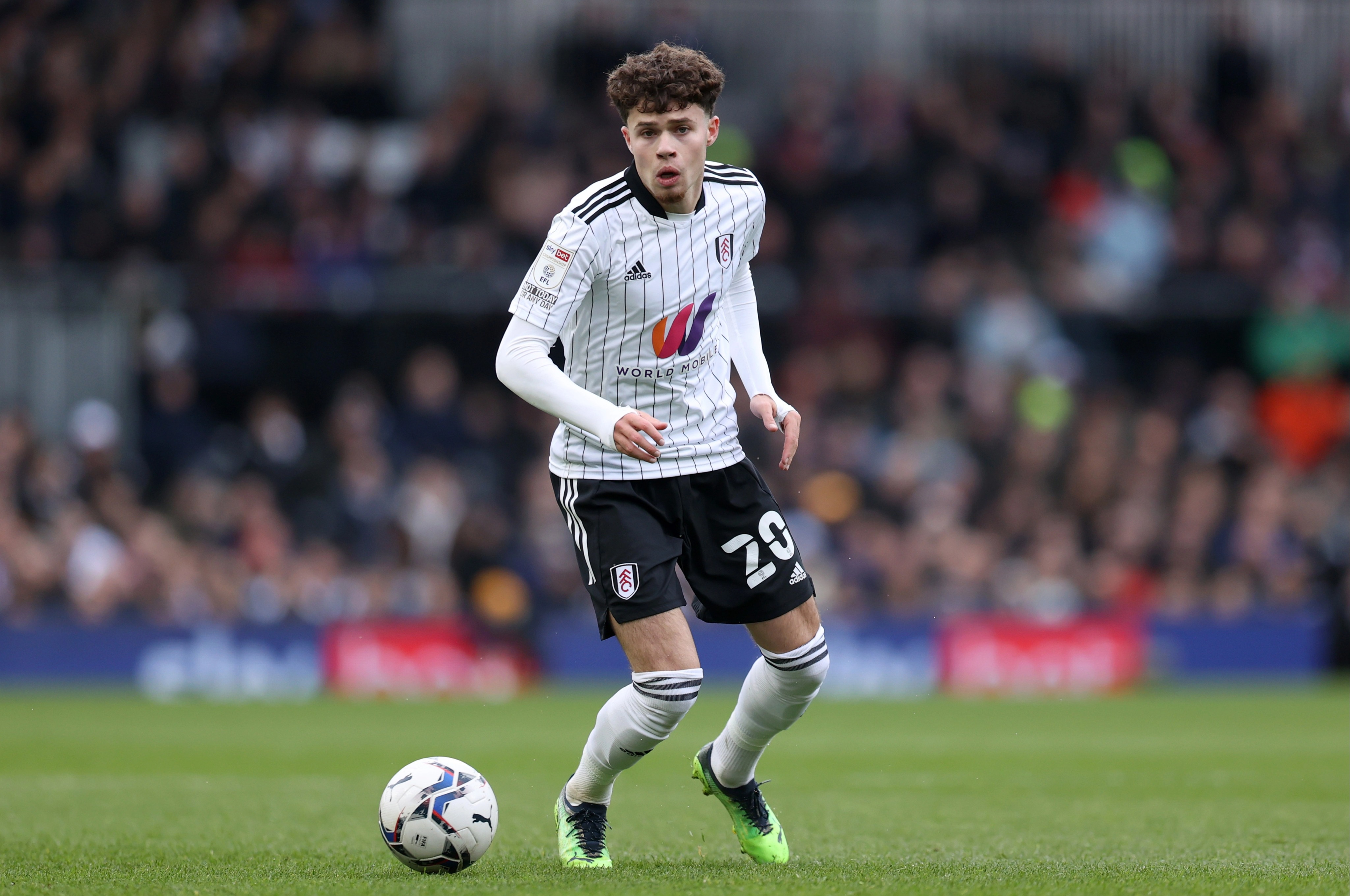 Neco Williams had a successful loan spell at Fulham that resulted in him lifting the Championship trophyCredit: Getty

Fulham face a similar situation and bill for Wales right back Neco Williams.

Phillips, 25, featured 17 times in the Championship after making a loan move in January to the south coast.

He was instrumental in helping Bournemouth seal promotion back to the top flight as they finished second in the table.

The Englishman was congratulated by Jurgen Klopp after the promotion in a press conference after Liverpool defeated Villarreal in the Champions League semi-final.

Phillips’ contract does not expire at Liverpool for another three years but his route to the first-team appear to be blocked by the likes of Virgil van Dijk, Joel Matip, Ibrahima Konate and Joe Gomez.

Regarding Williams, the 21-year-old is capped 18 times for Wales and spent the second half of the season on loan at Fulham.

Similarly to Phillips, his introduction at the Cottagers proved important as Marco Silva’s side won the Championship title bouncing straight back to the Premier League.

The right-back is more likely to get more first-team oppourtunities at the West London side than at Liverpool and therefore he could be open to a transfer.

Fulham also hold an interest in Ryan Fredericks, who will depart West Ham and become a free agent.

He will be a cheaper and more experienced option than Williams.