CHAMPIONS LEAGUE finalists Liverpool could be represented by just SEVEN players at the World Cup.

A number of Jurgen Klopp’s stars appear to have fallen out of favour at international level – and the German gaffer might need some extra chairs if he invites his players over to watch the tournament.

Trent Alexander-Arnold could miss out on a place in England’s World Cup squadCredit: Getty 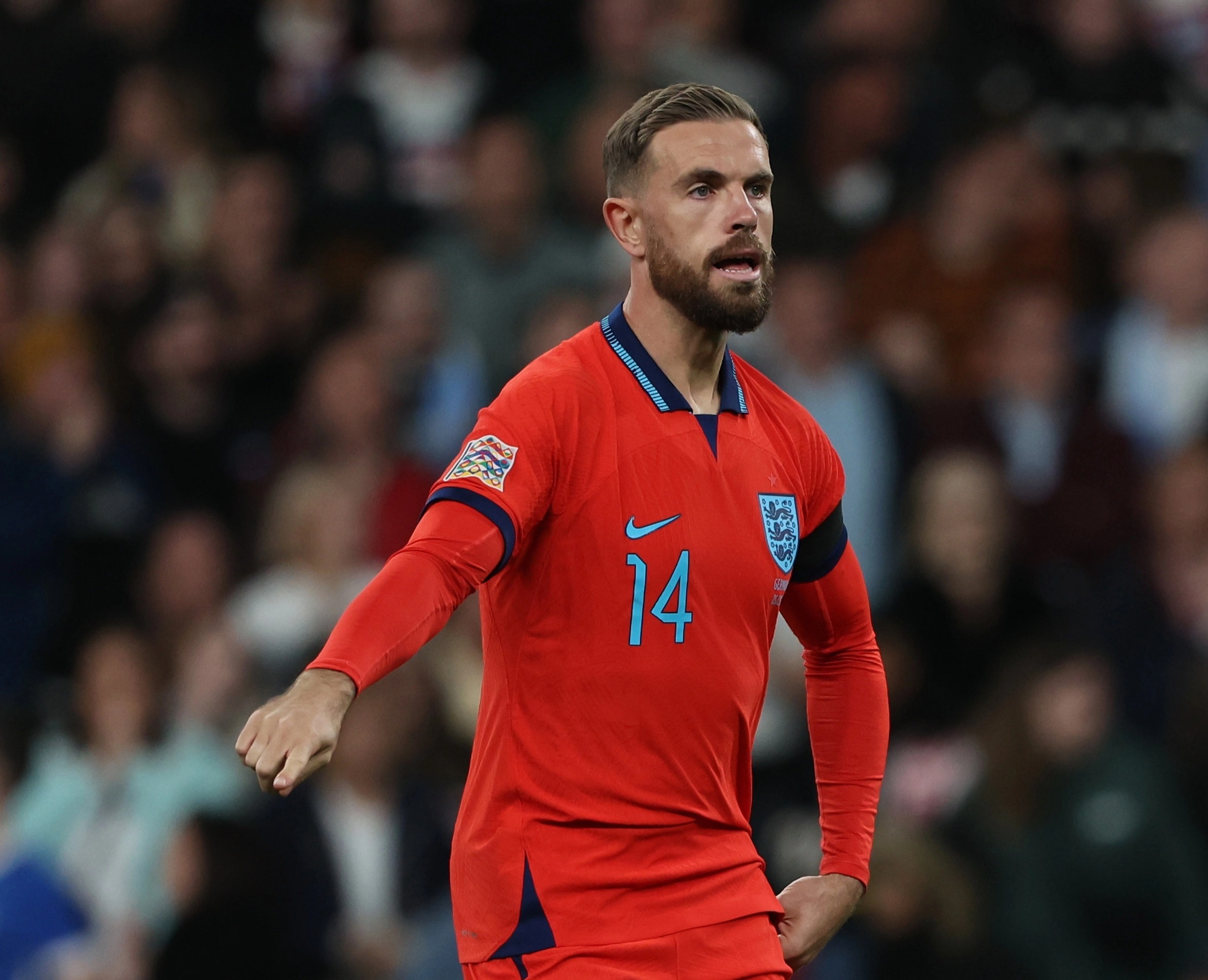 Jordan Henderson could be the only Liverpool player in Gareth Southgate’s squadCredit: Getty

Virgil van Dijk is set to lead the Netherlands in QatarCredit: Getty

Trent Alexander-Arnold may well be the most high-profile absentee after he was left out of the England matchday squad entirely for yesterday’s 3-3 draw against Germany.

Alexander-Arnold has played just five times in England’s last 31 games, and was an unused sub in last Friday’s 1-0 defeat to Italy.

That could leave club captain Jordan Henderson as the only Liverpool player with a ticket for the Three Lions’ flight to Qatar. 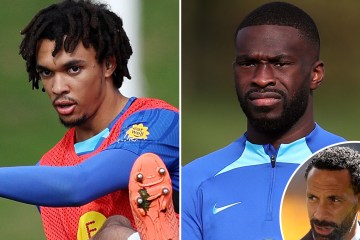 Midfield maestro Thiago may potentially be another big name omission after he was left out of the Spain squad for this month.

Although Liverpool’s title hopes may be boosted if a large number of the squad do not have the extra workload of the World Cup at the end of the year.

However, much-fancied Brazil will not be short of Merseyside representation.

Samba stars Alisson, Fabinho and Roberto Firmino all look set to run out at the World Cup after being included in the Brazil squad for this month’s games.

But Firmino isn’t a dead cert, especially with Gabriel Martinelli in such stunning form for Arsenal.

Arthur played for Brazil earlier this year, but was not included in boss Tite’s most recent squad so appears set to miss out.

Virgil van Dijk will definitely be involved, barring injury, with the defender captain of a dangerous looking Netherlands squad.

And misfiring forward Darwin Nunez will help lead the line for Uruguay despite his woes in front of goal for the Reds.

The Portuguese ace came off the bench to score in his country’s 4-0 win over Czech Republic on Saturday.

Ibrahima Konate appears unlikely to make the France squad after missing the start of the season through injury.

While regular internationals Mohamed Salah, Luis Diaz, Andy Robertson and Kostas Tsimikas all failed to qualify with their respective nations.

Darwin Nunez is poised to lead the line for UruguayCredit: Getty 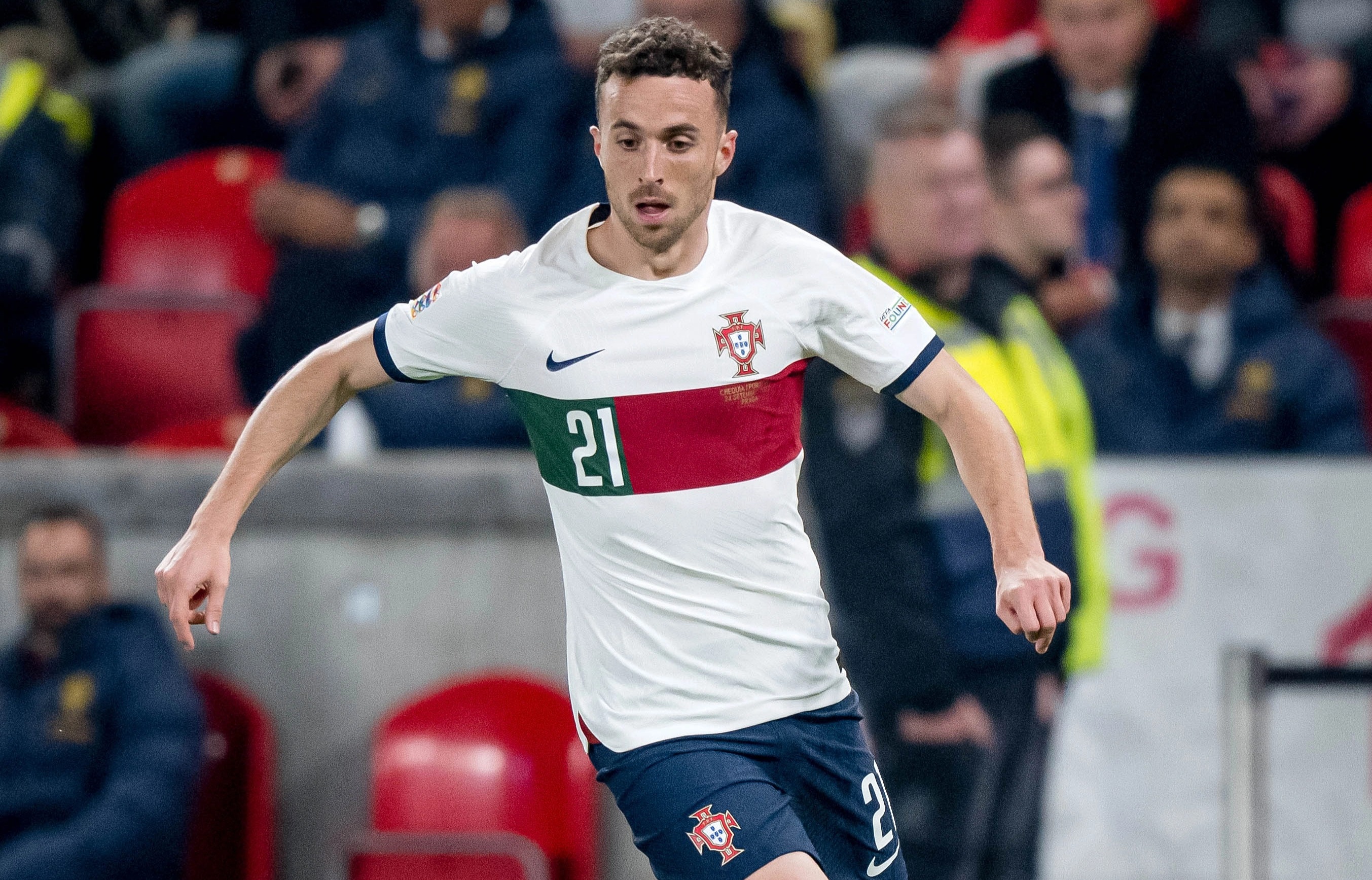 Diogo Jota is set to be included in the Portugal squadCredit: Getty

Fabinho, Alisson and Roberto Firmino could all be in the Brazil squadCredit: Times Newspapers Ltd