JURGEN KLOPP hit out at Gareth Southgate for axing Trent Alexander-Arnold – claiming it is like dropping Lionel Messi.

The England boss left the Liverpool right-back, 22, out of his squad for the World Cup qualifying triple-header with San Marino, Albania and Poland, insisting he had not ‘played at the level that he found in the last couple of years’. 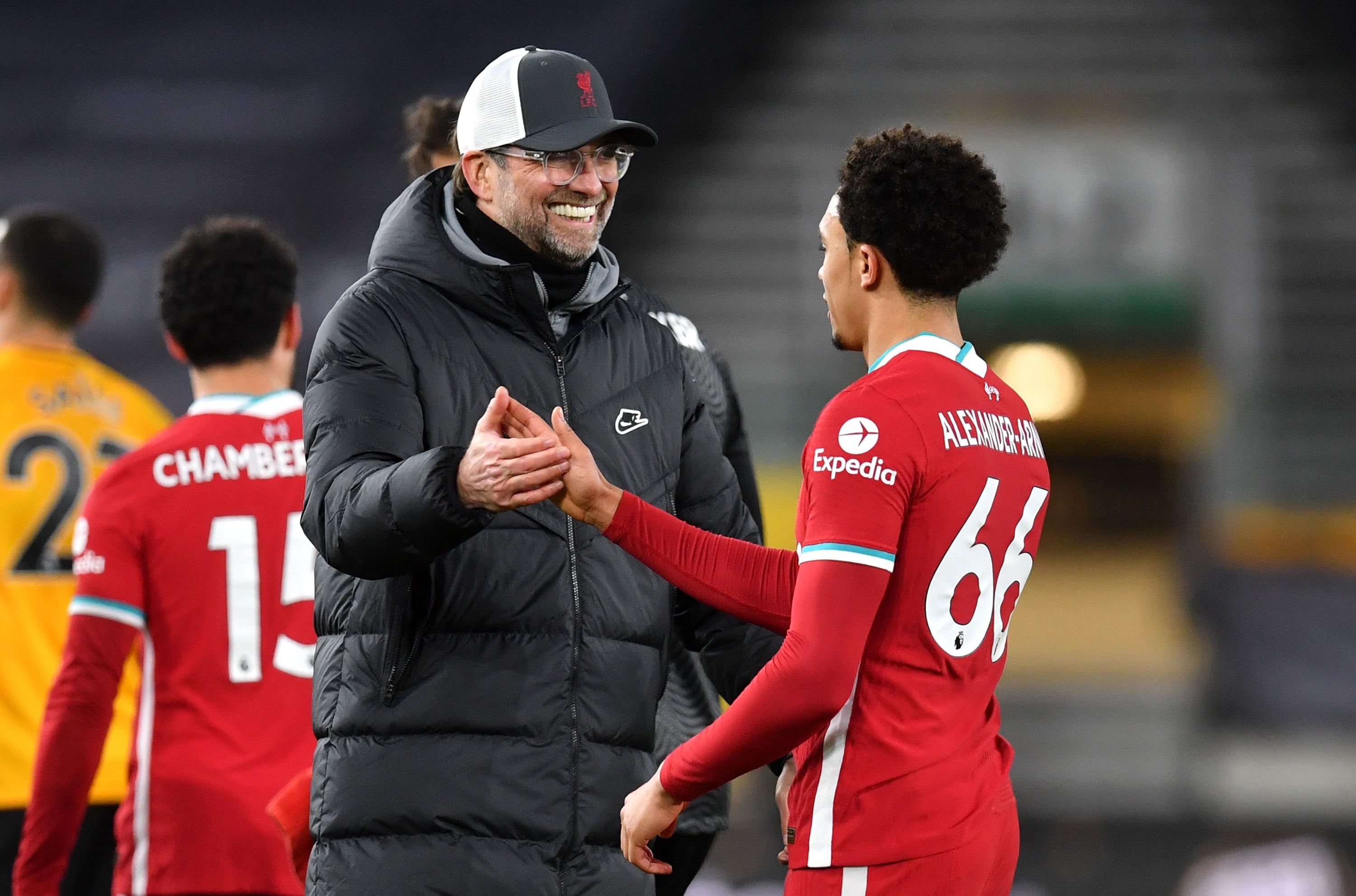 Liverpool boss Jurgen Klopp could not understand why Trent Alexander-Arnold was dropped by EnglandCredit: Getty 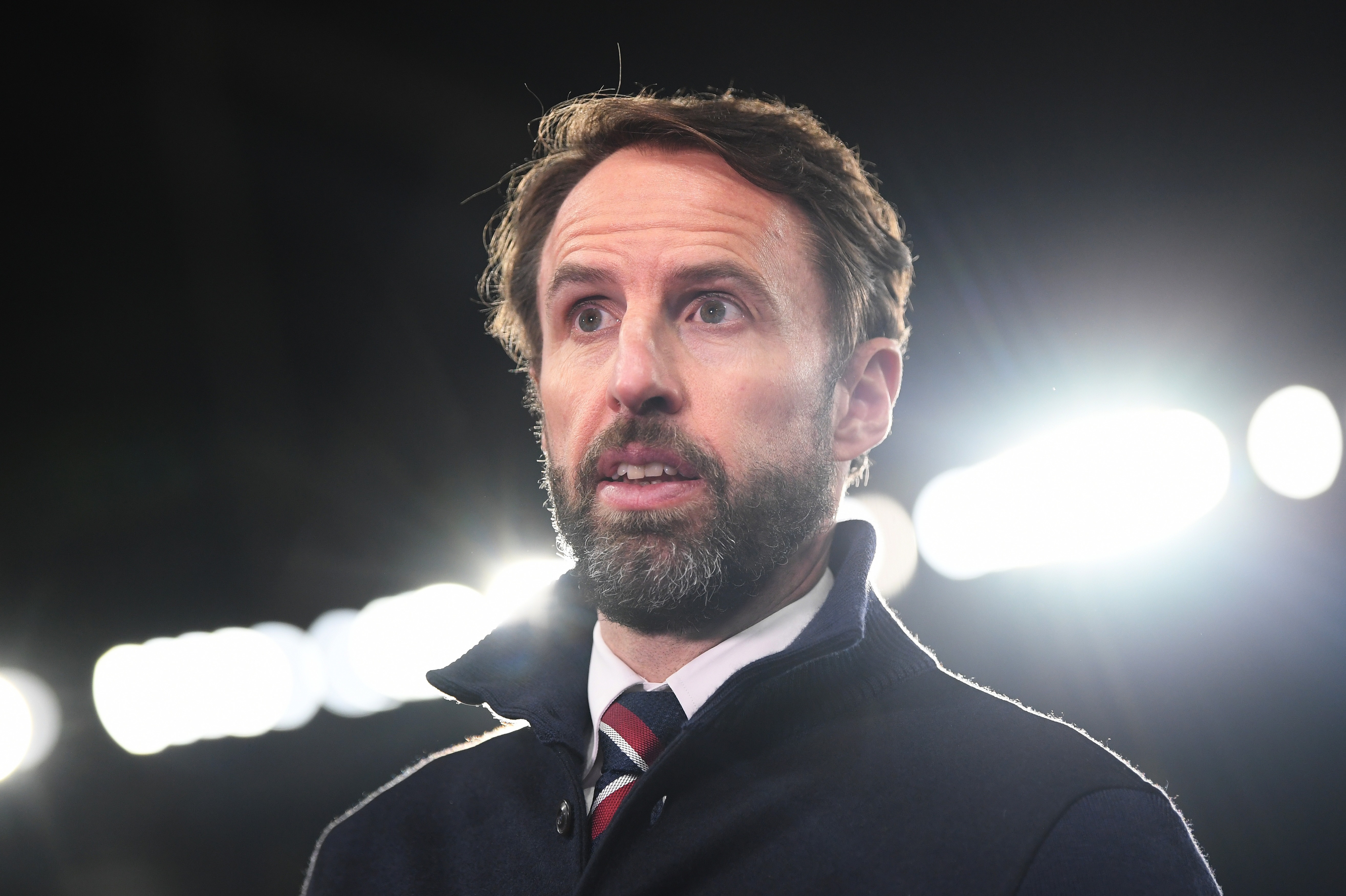 But Reds chief Klopp said: “I don’t understand it because Trent was last season and the season before that the stand-out right-back in world football. That is the truth and at an unbelievably young age too.

“I am a manager myself. We make decisions that other people probably do not understand.

“I respect Gareth makes his own decisions, of course, but I didn’t understand it.

“If you compare Lionel Messi with his best season ever then he is not performing now like he was in 2005 and 2006.

“But he is still the world’s best player.”

Alexander-Arnold is now an outside bet to make Southgate’s 23-man squad for the Euro finals.

But Liverpool skipper Jordan Henderson has been given a glimmer of hope that he can make England’s opener against Croatia on June 13.

Henderson, 30, had groin surgery at the end of February and Klopp insisted he still has ‘no idea’ if he will be ready.

But the German revealed: “He will train in the next days and weeks, for sure.

“It is just about time, if the time will be enough. I hope so.”

Kop defender Virgil van Dijk is also fighting to make Holland’s squad as he recovers from a serious knee injury.

Klopp added: “Nothing has changed. They are in the place they should be.

“I only deliver the news when I have it and I do not have it. No bad news, no brilliant news.”