MANCHESTER UNITED kick off the Premier League Boxing Day schedule with a trip to Leicester City.

But the in-form Foxes sit in second place and head into the match buoyed by their 2-0 victory at Tottenham last weekend. 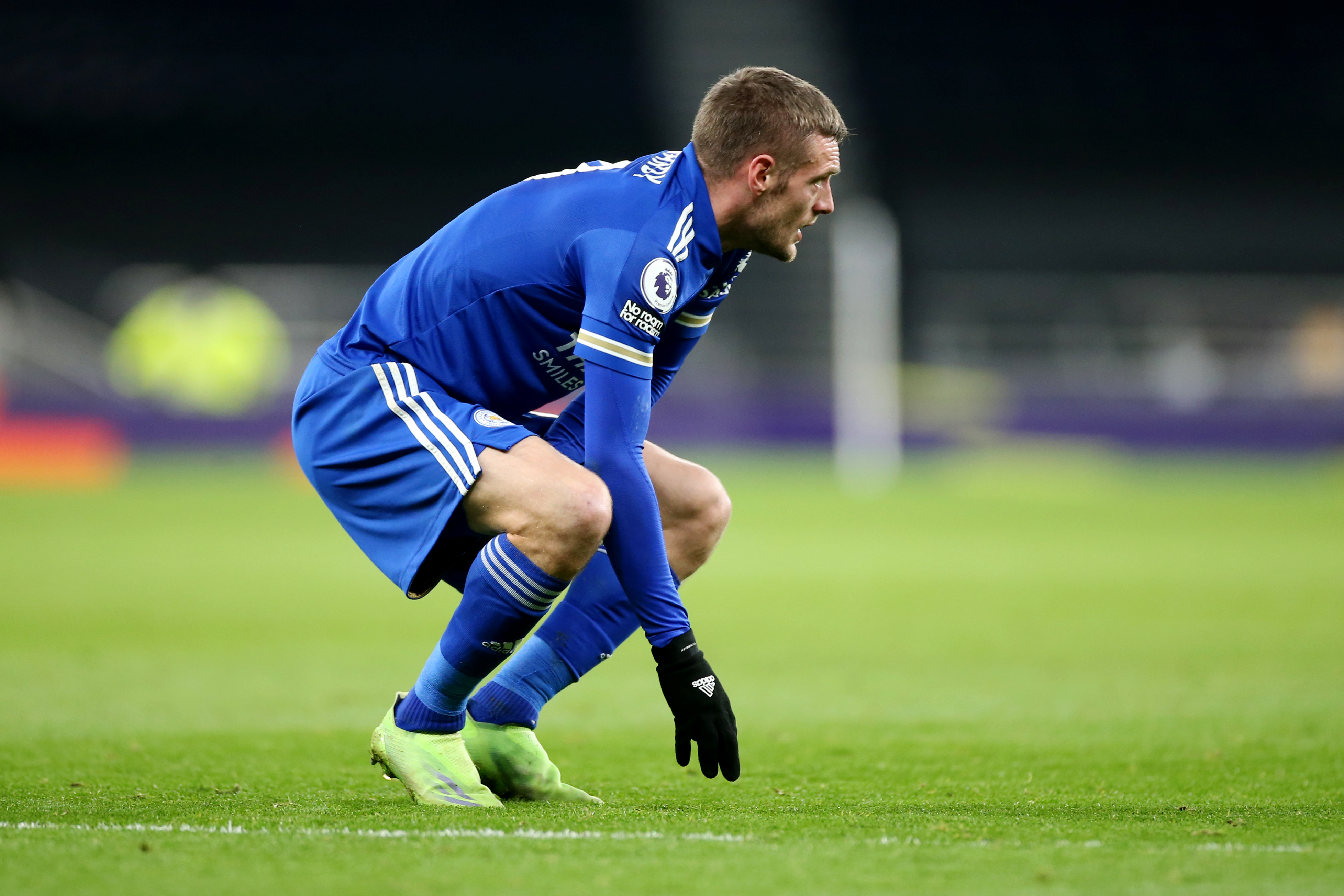 When is Leicester vs Man Utd?

What TV channel and live stream is Leicester vs Man Utd on?

How can I watch it for FREE?

Brendan Rodgers has dismissed any concerns that star striker Jamie Vardy will be sidelined.

Vardy was taken off during the 2-0 win at Tottenham with a groin problem.

But Rodgers said in his team news briefing this week: “He will be fine for the game.”

Roy Keane has insisted that Manchester United can challenge Liverpool for the title.

The Manchester United legend described Ole Gunnar Solksjaer’s side as the ‘best of the rest’.

Manchester United are third in the Premier League table behind Leicester and Liverpool.

The Red Devils put in a solid performance during the 6-2 win over Leeds on Sunday.

And Keane, 49, has predicted that United could be Liverpool’s closest challengers this season.

He told Sky Sports: “I don’t believe McTominay there when he said they don’t look at league tables.

“Everybody looks at league tables. Players and staff. That’s what you’re playing the game for.

“You want to know where you are obviously and where you’re heading to.

“It’s been a nice few days for United. They had to beat Sheffield United and Leeds just to put another marker down.

“I still think Liverpool are the strongest but United I think could be the best of the rest.”