The game will be Ralf Rangnick’s first match in charge of the Red Devils in Europe’s elite competition.

United are on a run of four matches undefeated since Ole Gunnar Solskjaer’s dismissal, and are already through as group winners to the Last 16.

Interim boss Rangnick, who guided United to a 1-0 win over Crystal Palace in his first match last weekend, is set to tinker with his squad for the game.

Goalkeeper Dean Henderson and Donny van de Beek have been confirmed as starters, plus Nemanja Matic as captain.

Matic, 33, said after hearing he would be leading out the club: “That was not even a dream because, when you start from a small village in Serbia, when you play for a team that has only one ball for one year and you just play with one ball!”

“I was dreaming to maybe play in the Serbian division, maybe Red Star Belgrade, but I am at Manchester United.

“It is kind of a dream. I am very proud because of that and, for sure, I take all the armbands to my home and that one will be framed.”

When is Man Utd vs Young Boys?

What live stream and TV channel is Man Utd vs Young Boys on?

Man Utd vs Young Boys will be broadcast live on BT Sport 2.

Coverage will start at 7pm.

The game will also be available on BT Sport’s app and website for subscribers.

Can I watch Man Utd vs Young Boys for FREE?

EE Customers with smart benefits can add BT Sport to their plan at no extra cost. 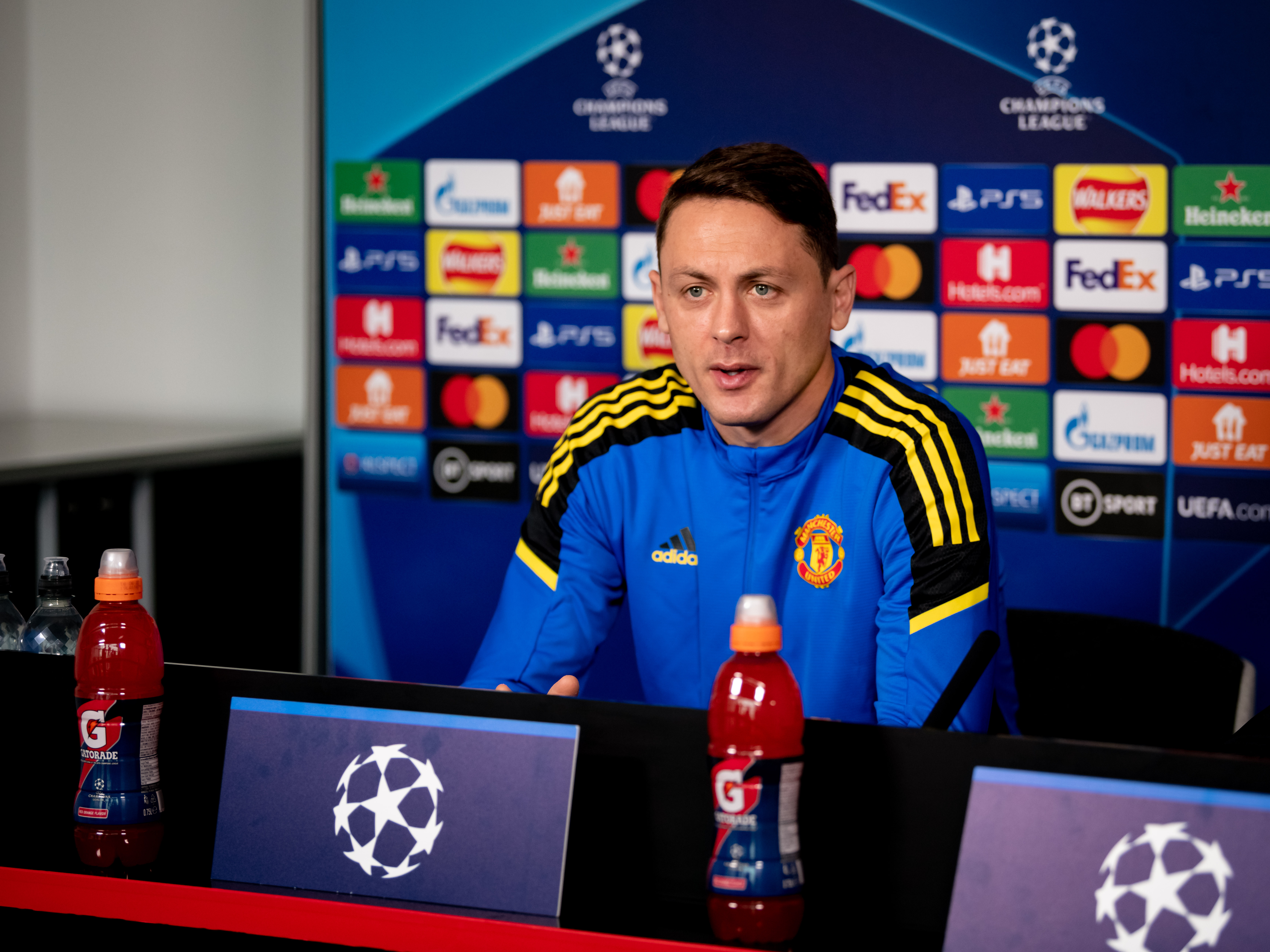 Nemanja Matic will captain the side

Rangnick has confirmed that he will alternate his Utd XI from the win over Crystal Palace last weekend.

Harry Maguire, David De Gea and Bruno Fernandes are all expected to be rested for the final Champions League group game.

United are already through to Monday’s big Last 16 draw.