ARGENTINA are up against Paraguay this week in what should be a spicy South American World Cup qualifier.

Watching Lionel Messi is worth the price of admission alone but these two sides will give it a right crack in an effort to get a strong foothold in their group.

Argentina will want to coast through their qualifiers so they can move themselves into an easier World Cup group, when the draw is eventually made. 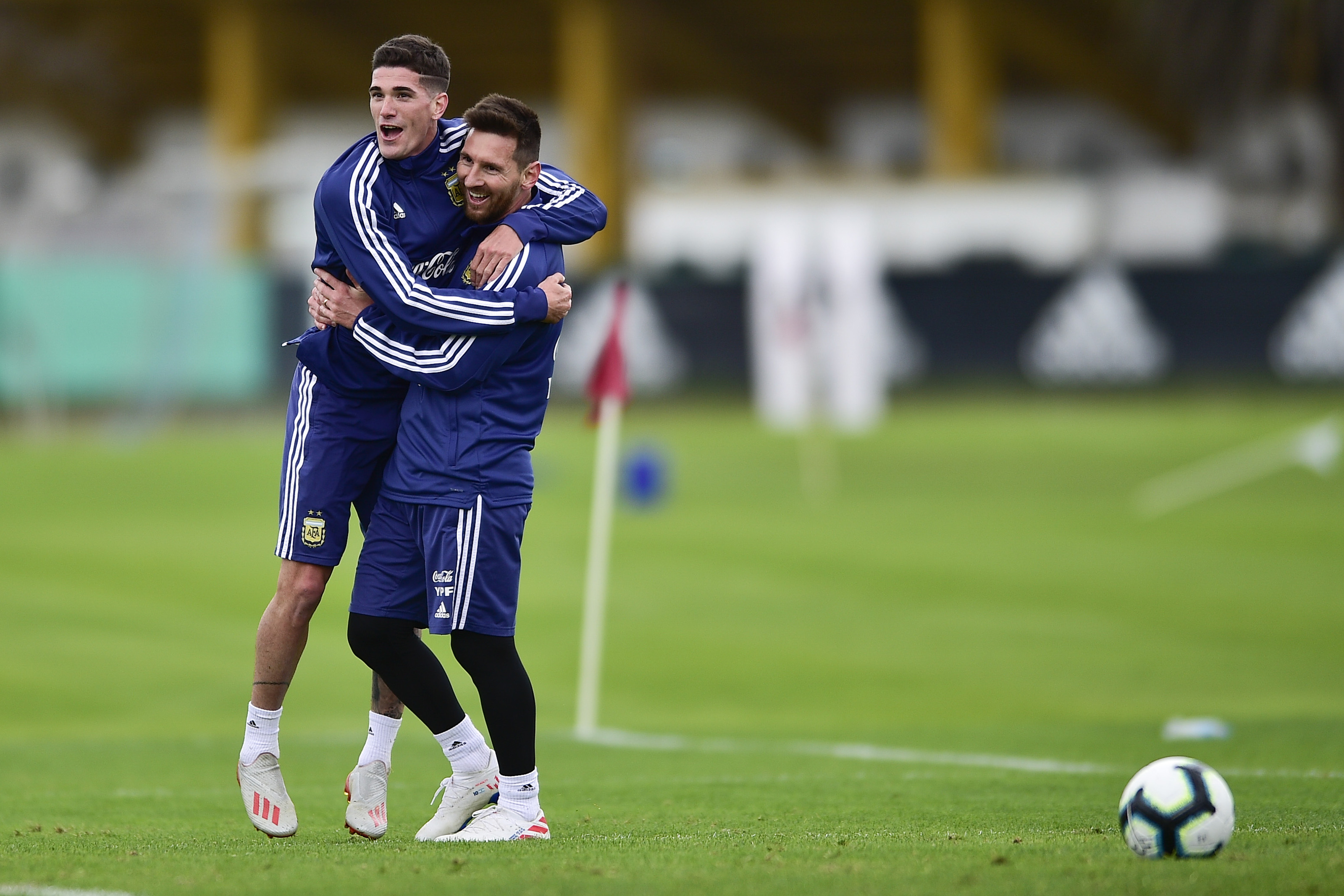 Messi is in line to start for Argentina against ParaguayCredit: Getty Images – Getty

Paraguay, however, haven’t been to a World Cup since 2010, when they reached the quarter-finals, ultimately losing to tournament winners Spain. 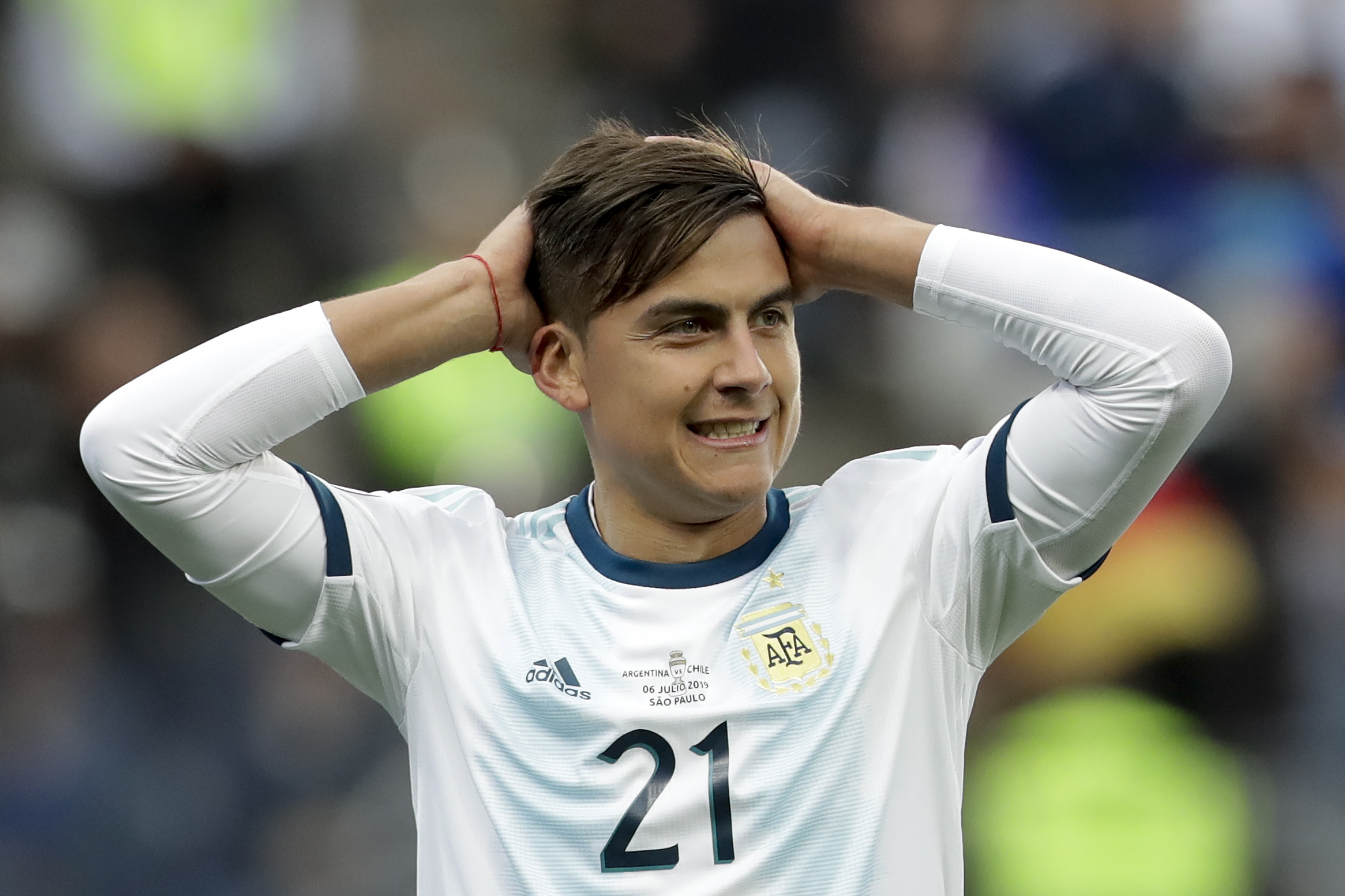 Dybala will miss the clash due to a genital problem Credit: AP:Associated Press

The Argentine FA released a statement explaining why Paulo Dybala and Marcos Acuna would not be in the squad.

They certainly didn’t hold back on the reasoning for Dybala’s withdrawal.

“Marcos Acuna and Paulo Dybala have been dropped.

“The Sevilla player has been withdrawn from the squad as a result of the muscle problem he suffered playing for his club on Saturday.

“Meanwhile Dybala has also been left out after presenting general genito-urinary symptoms.

“He needs to rest from playing sport, and to have tests.”

Lionel Messi and Angel Di Maria, however, are both in the squad and should feature.