HOLLAND are up against old World Cup rivals Spain in a mouth-watering international duel this week.

The two sides have come up against each other numerous times, most notably in the World Cup final in 2010, where Spain came out on top. 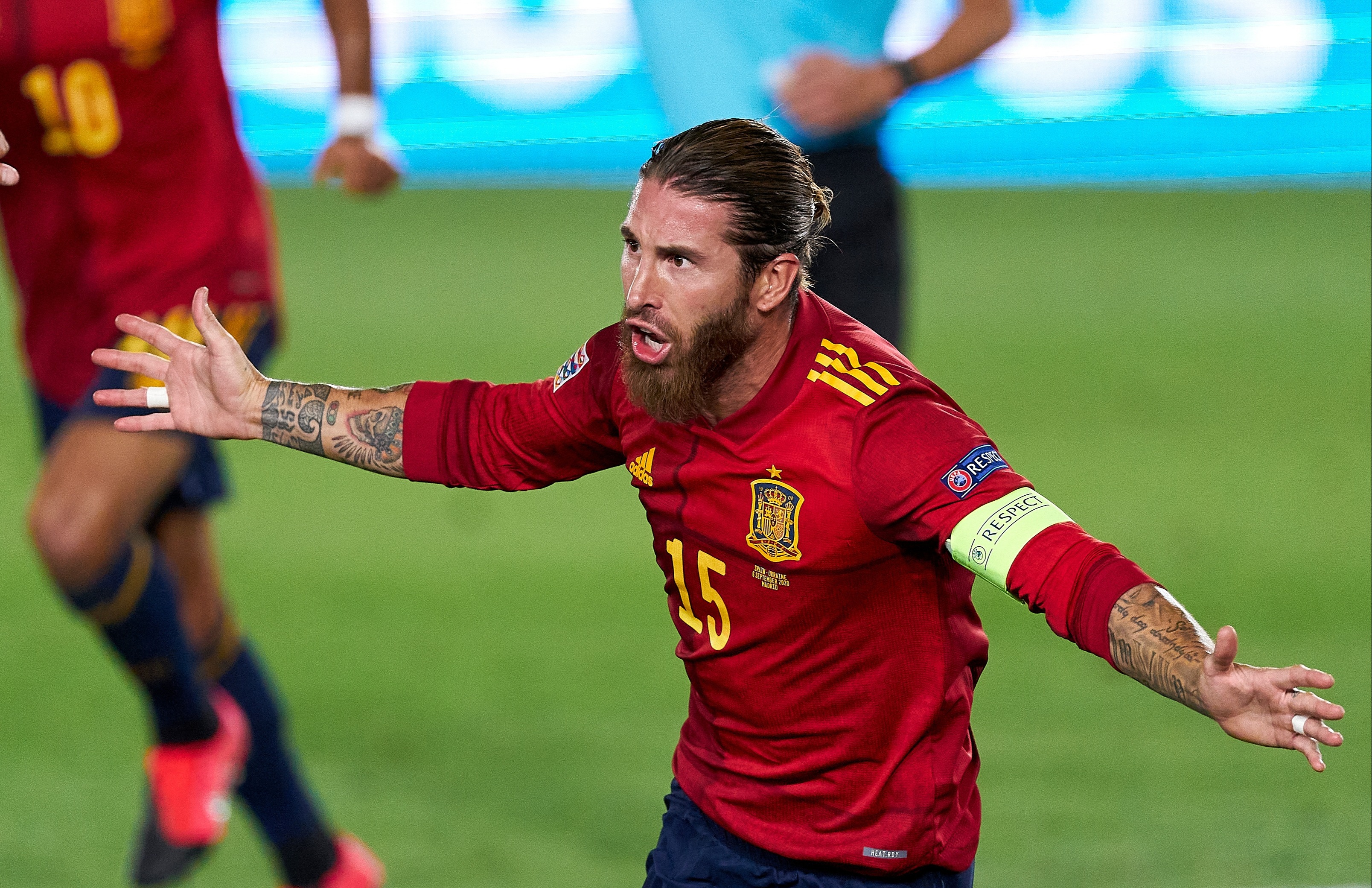 Sergio Ramos will be hoping to lead Spain to victory against HollandCredit: Getty Images – Getty

Both teams are preparing for crunch Nations League fixtures later on in the international schedule, with the Dutch currently four matches without a win.

What time does Holland vs Spain kick off?

What TV channel is Holland vs Spain on and can I live stream it?

The hosts will likely start with an attacking line-up as manager Frank de Boer has selected multiple key players in his squad.

They will be without two lynchpins in defence, however, as both Virgil van Dijk and Matthijs de Ligt remain injured.

Spain could also pick a strong starting XI, as manager Luis Enrique looks to get his side back to their best. 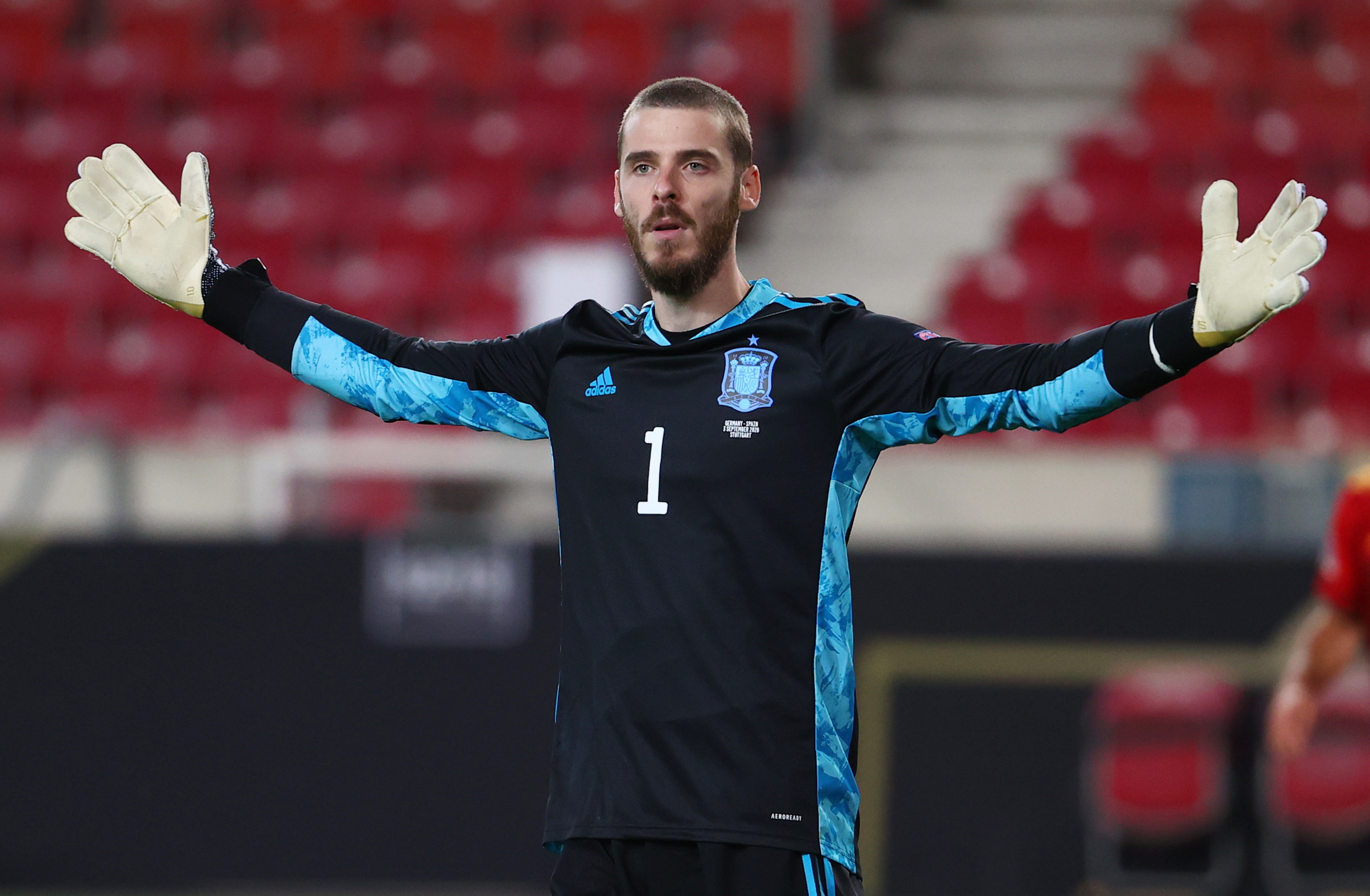 David De Gea is expected to start between the sticks for the SpanishCredit: Reuters

*Odds correct at time of publication.

What the managers are saying

Spain boss Enrique said: “I decided to summon Alvaro Morata because since he has returned to Juventus you can see a different player with many aspects improved in attack and defence.

“It is always a pleasure to have Álvaro again.

“Koke, I have always liked him, he is a player of the highest level.

“You just have to look at his numbers and his trajectory. Also, as a player he is a No 10.”

“We are going to ask him for other things, but he will be nothing different from the usual Koke.”