Ole Gunnar Solskjaer’s side saw off AC Milan in the last round after a superb 1-0 win at the San Siro. 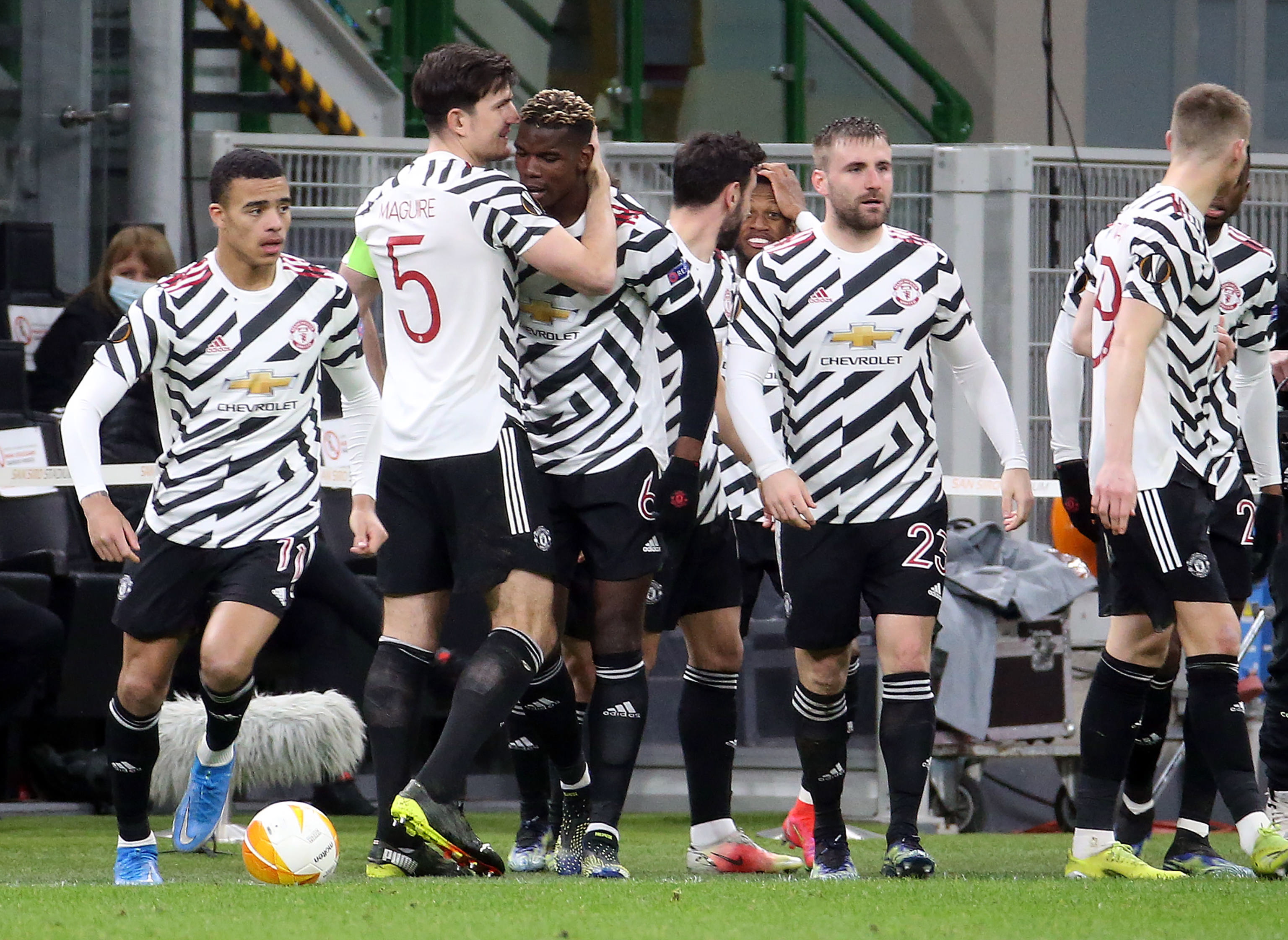 United booked their place in the quarter-finals by beating Milan at the San SiroCredit: EPA

Spanish side Granada beat Molde in the last-16 but have lost their last three games in all competitions.

When is Granada vs Man Utd?

What TV channel is Granada vs Man Utd on and can I live stream it?

You can catch coverage of this match live on BT Sport 2.

If you’re a BT Sport customer or have BT Broadband, you can download the official app on your mobile, tablet, PC or games console.

Anthony Martial will miss around a month after suffering a sprained knee on international duty for France.

Marcus Rashford is set to be assessed after leaving the win over Brighton with a knock, while Eric Bailly is out after testing positive for Covid-19.

Luis Milla and Luis Suarez are both out injured for the hosts, while Quini is ineligible.