BRIGHTON and Liverpool will play behind closed doors for the last time for the foreseeable future as the two sides meet on the South Coast.

Both teams will play their next home games in front of two thousand supporters following the government’s announcement that both areas will be in Tier 2 of post-lockdown restrictions. 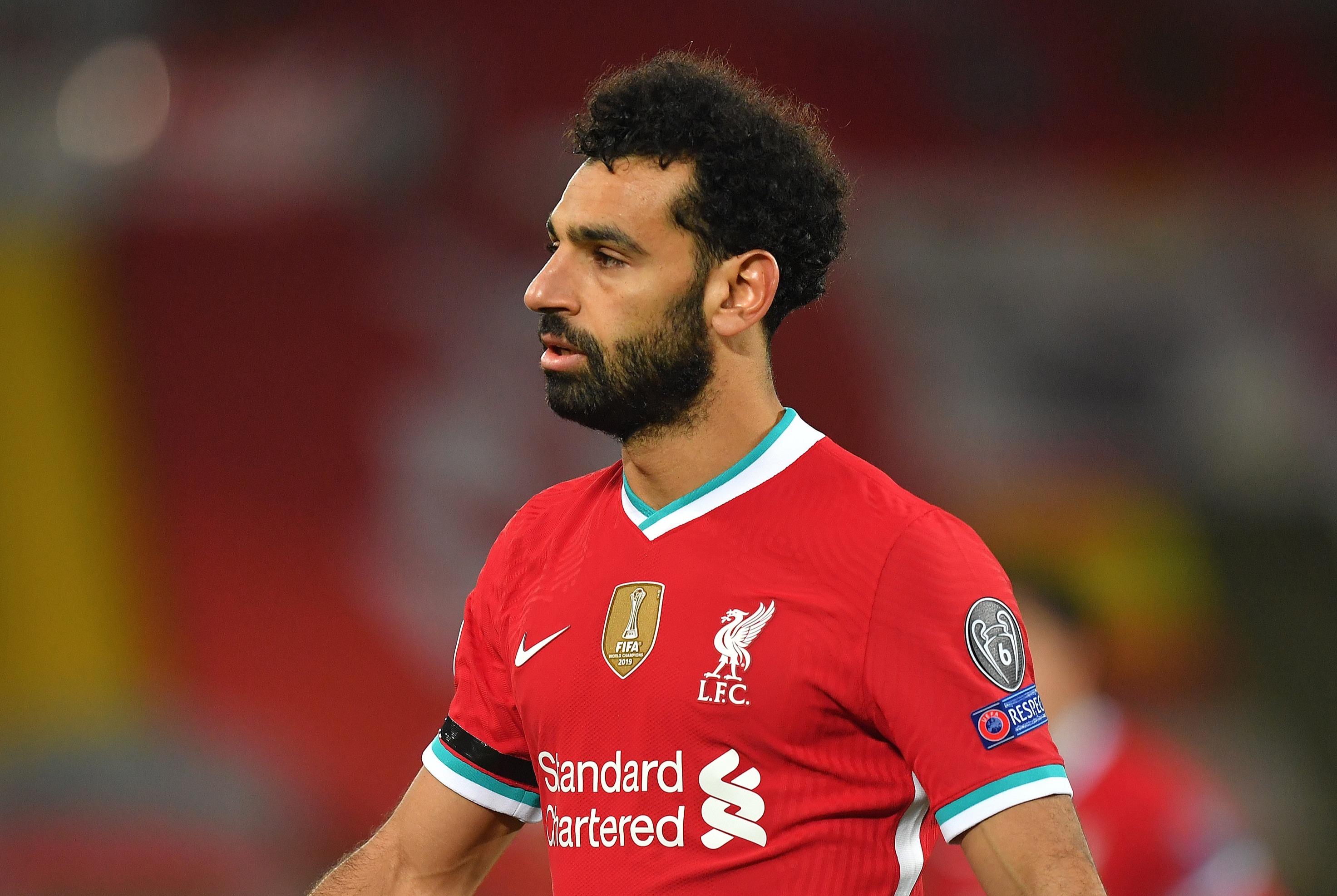 Mo Salah could return for Liverpool after recovering from CovidCredit: Getty Images – Getty

Liverpool know even a point will move them temporarily top of the table while Brighton are looking to extend their five-point gap to the drop zone.

What time does Brighton vs Liverpool kick off?

What TV channel is Brighton vs Liverpool on and can I live stream it?

How do I watch Brighton vs Liverpool for free?

Mo Salah is set to return after testing negative for coronavirus and exploiting a loophole in government rules which meant he had to isolate for just five days rather than ten.

Tariq Lamptey is suspended for Brighton following his red card as Aston Villa.

Leandro Trossard, Davy Propper and Adam Lallana will be assessed before kick-off.

*Odds from Ladbrokes correct as of Friday, November 27