Jose Mourinho’s side are one of the favourites to win the competition after thumping Wolfsberger 8-1 on aggregate in the last round. 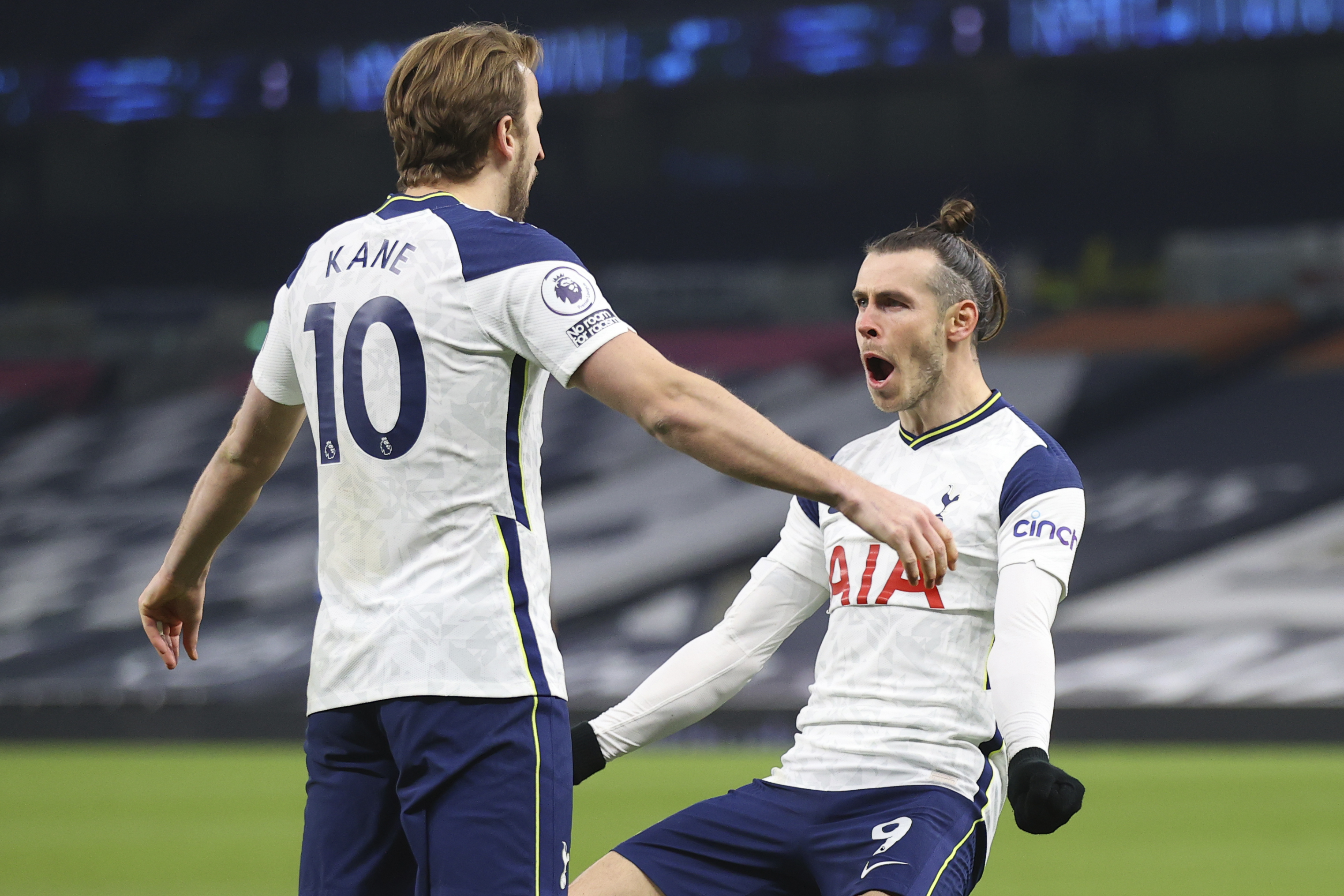 Gareth Bale is starting to look like his old self with five goals in his last four gamesCredit: AP:Associated Press

Zagreb are no pushovers however and will be out to shock Spurs after seeing off Russian outfit Krasnodar.

When is Tottenham vs Dinamo Zagreb?

You can catch this game live on BT Sport ESPN.

Coverage will begin at 7.30pm.

If you’re a BT Sport customer or have BT Broadband, you can stream using the official app.

Can I watch for free?

Giovani Lo Celso remains out for Spurs as they look to take a lead into the second leg of this clash.

Serge Aurier is doubtful after picking up a knock, while Joe Rodon is not registered to play in Europe.

Dele Alli could be given an outing, while Gareth Bale is refinding his best form and looks set to feature again.

Sadegh Moharrami is out for the visitors who otherwise have a clean bill of health.