The Foxes have won all of their group games so far in the competition and are sitting pretty at the top of Group G. 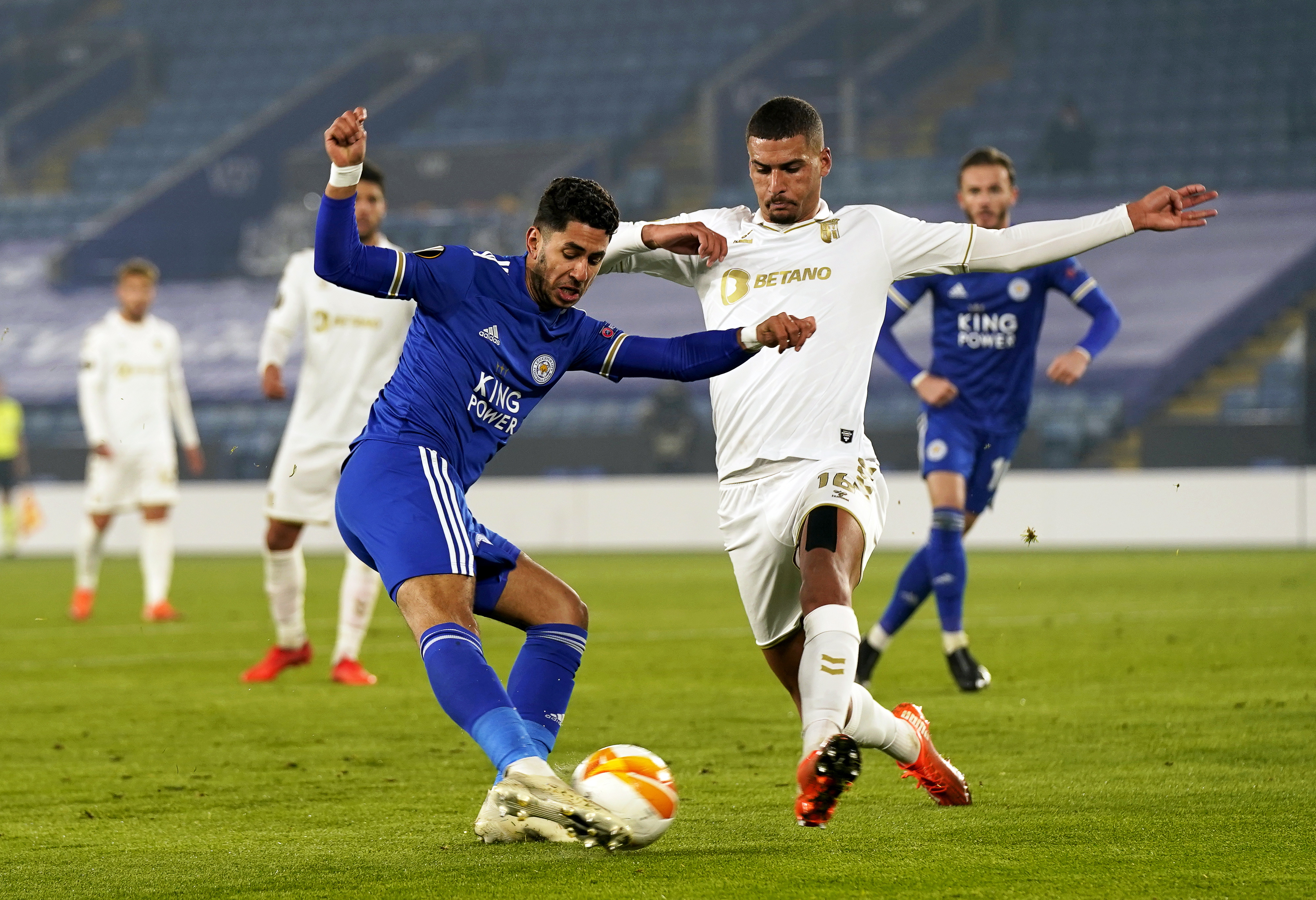 A foray into the knockout stages for Brendan Rodgers’ side might not serve their Premier League campaign so well, but it’s an adventure nonetheless.

And a win over Braga would all but confirm a place in the competition’s last-32.

What time does Braga vs Leicester kick-off?

What channel is Braga vs Leicester and can it be live streamed? 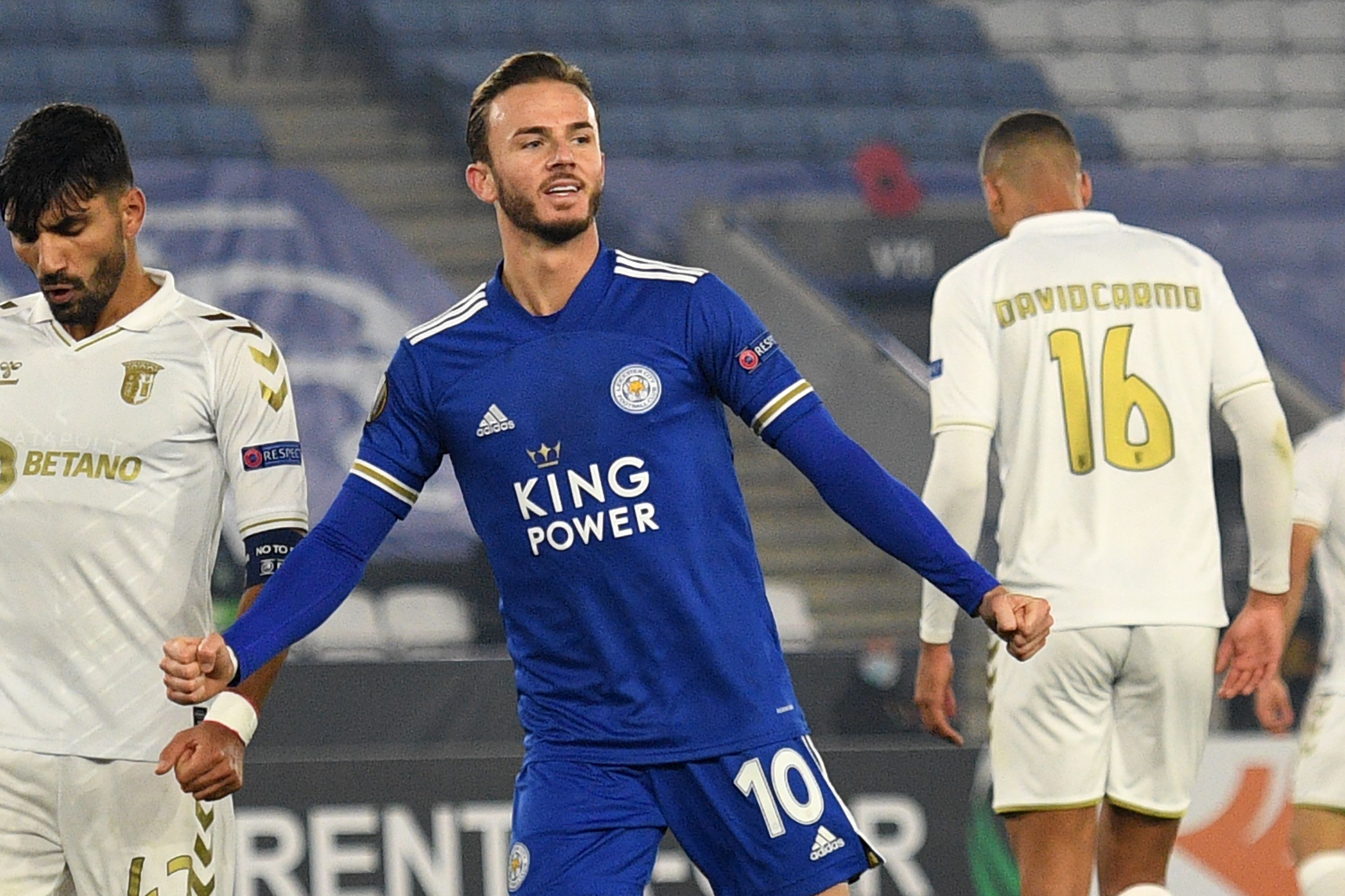 Brendan Rodgers usually rotates his side when it comes to their European exploits and he’s likely to do so again.

Wilfred Ndidi and Caglar Soyuncu are back in training after lay-offs with injuries and could feature in some capacity.

Ricardo Pereira has been playing for Leicester’s Undr-23s squad as be continues to step up his recovery from a knee injury.

Timothy Castagne is ruled out of the fixture as he also has a knock while top scorer Jamie Vardy will probably start from the bench.