The usually brunette bombshell has been snapped in an adorable family picture alongside PSG star Messi and their three children, showing off her different coloured locks. 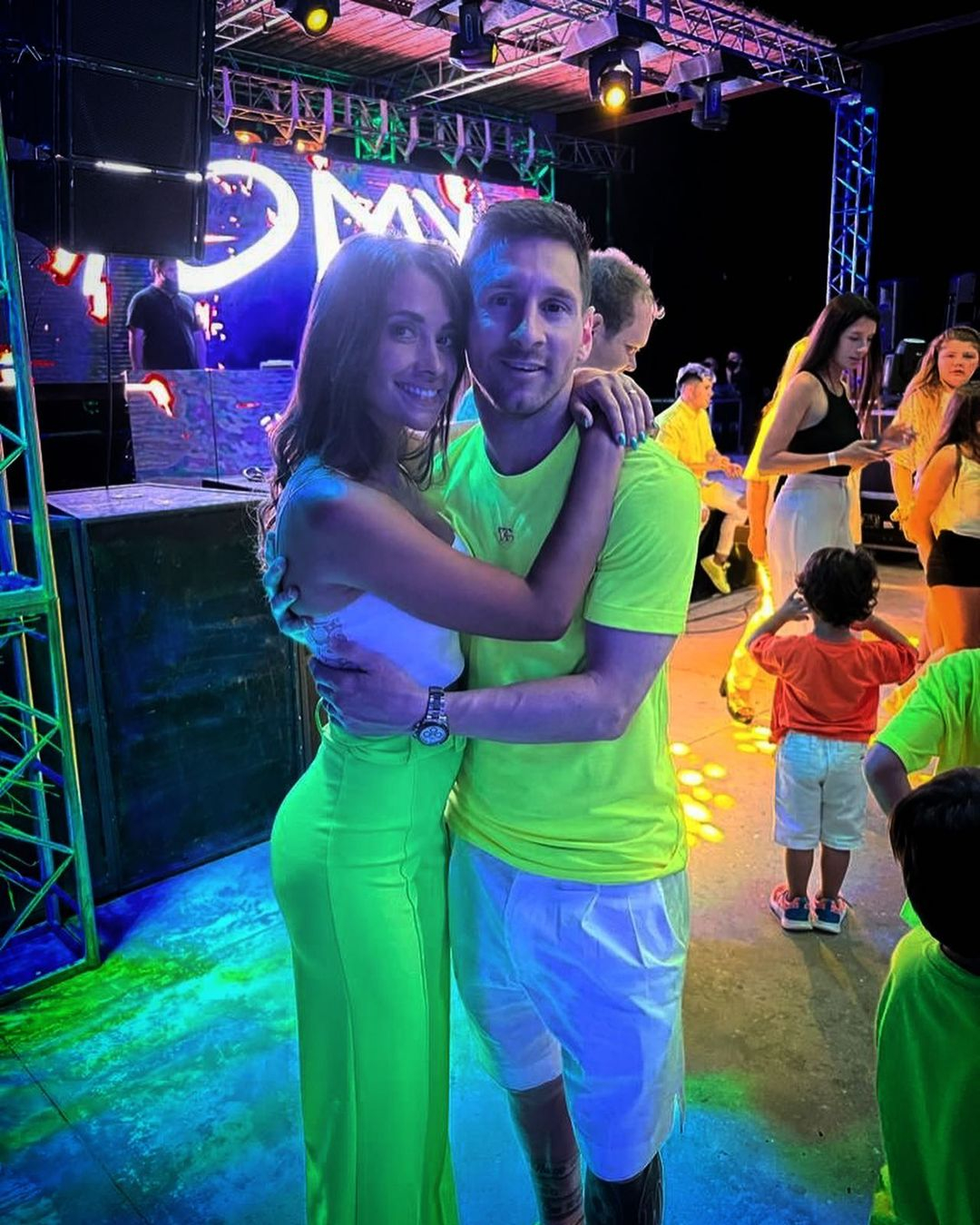 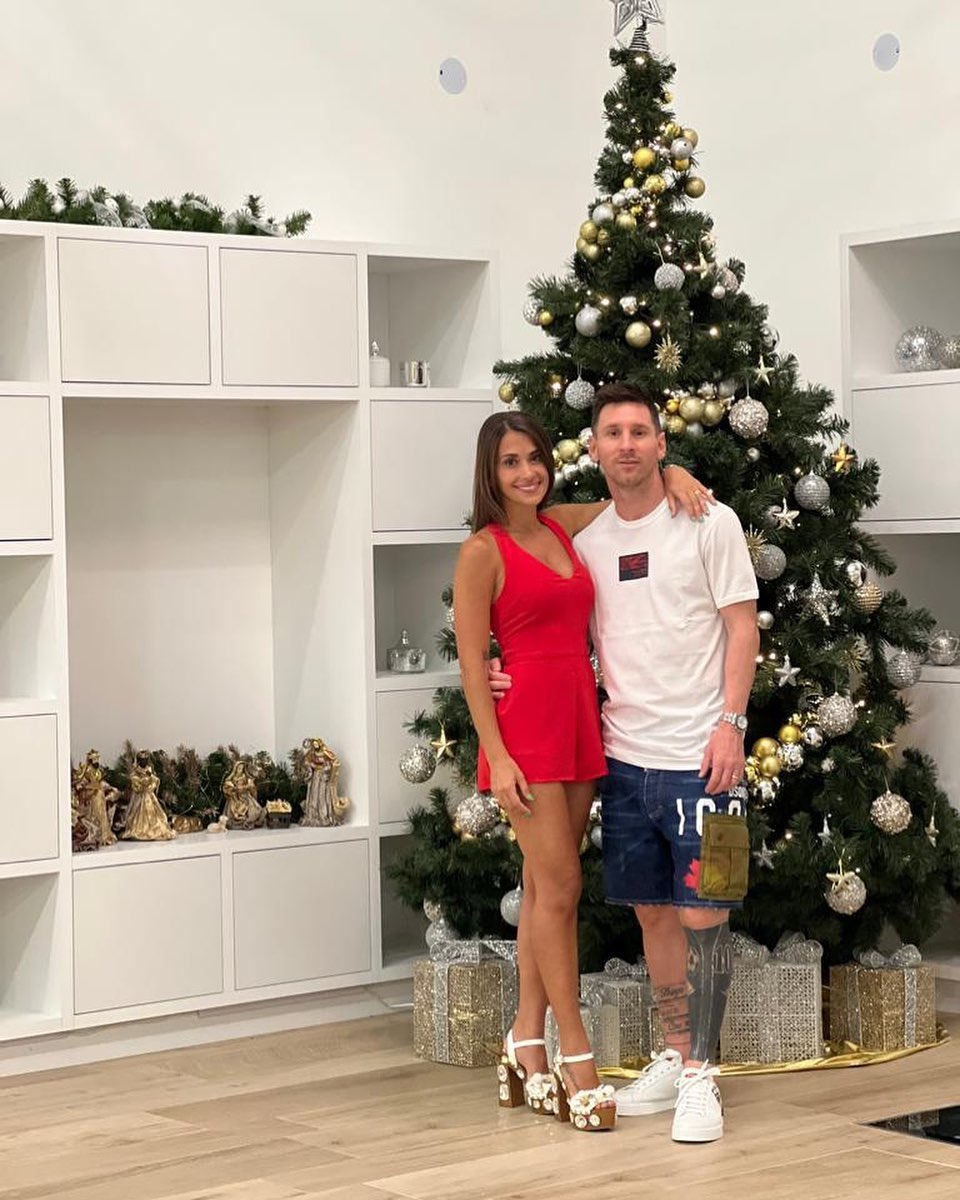 Roccuzzo celebrated Christmas brunette, but will see in the New Year blonde

Messi posted the family shot to Instagram, in which 33-year-old stunner Roccuzzo is sporting a new blonde look.

But the new hairstyle is nowhere near as bright as the fluorescent outfits on display by the Messi family.

And the couple’s youngest son Ciro, 3, was the odd one out in his dazzling orange top.

Roccuzzo’s new hair-do comes after she posted a Christmas snap on Instagram alongside hubby Messi, 34 in which she is still brunette.

She wished fans a Merry Christmas on December 25, before dying her hair a new shade.

Her brunette roots are still visible, but Roccuzzo is set to see in the New Year with a fresh blonde look.

The family are currently holidaying in Rosario, Messi and Roccuzzo’s home town, while Ligue 1 is on its winter break.

Messi and PSG’s Argentine stars jetted back to South America on a private plane earlier this month to celebrate Christmas.

Roccuzzo and Messi married in 2017, but have known each other since growing up as children in Argentina.

The couple first officially went public with their relationship in 2008.