LIONEL MESSI was told to “show some respect” by a ref during Barca’s infamous Champions League semi against Liverpool in 2019, a new documentary has revealed.

The Barcelona magician was berated by ref Bjorn Kuipers for time-wasting during his side’s 3-0 first leg win at the Nou Camp. 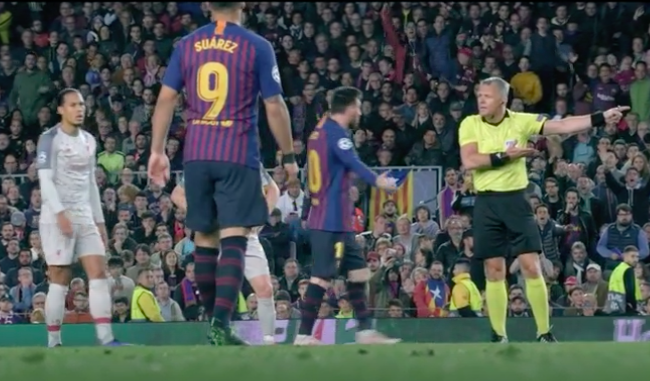 Lionel Messi was told to ‘show some respect’ by ref Bjorn KuipersCredit: UEFA

⚽ Behind-the-scenes insight into one of the toughest jobs in football. What does it take to be a #UCL referee?

Kuipers’ tongue lashing came during a new Uefa show called Man in the Middle that followed the lives of top refs.

The documentary series tracked 16 top officials with unprecedented access to their professional and personal lives.

Prem refs Michael Oliver and Anthony Taylor were included in the show, which followed the officials for 18 months.

And it showed that not even the world’s best player Messi was safe from a telling off.

“Messi, come on, show some respect,” Kuipers yelled before pointing to the ‘Respect’ logo on his sleeve. “Every time you do it, come on.” 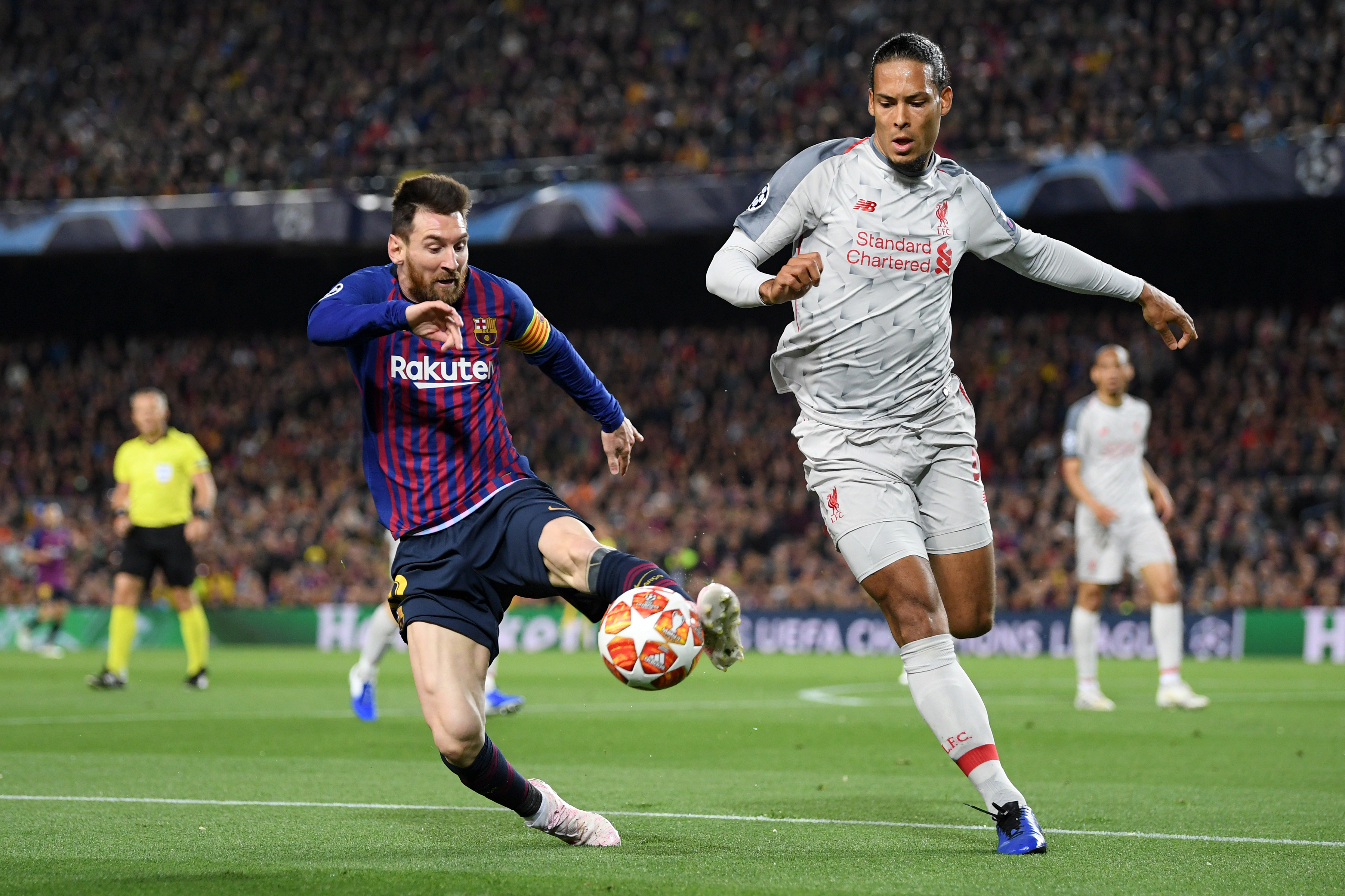 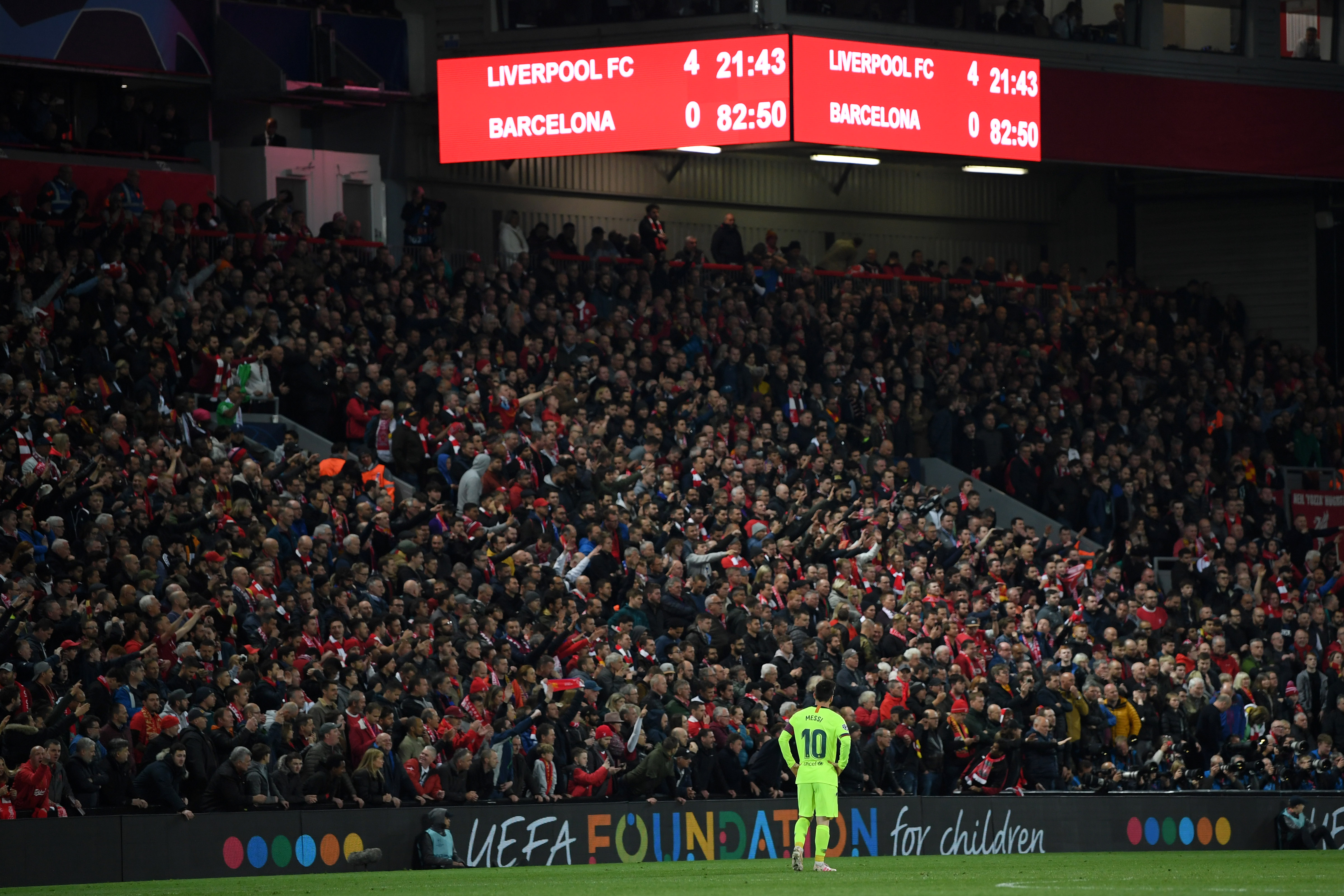 Messi’s time-wasting came back to haunt him, of course, as the Reds came back to win the tie 4-3 after a stunning 4-0 win at Anfield the following week.

Liverpool went on to lift their sixth European Cup by beating Tottenham in the Madrid final, and the rest is history.

Uefa refereeing chief Roberto Rosetti said: “This is a very important documentary for Uefa and our family of referees.

“It highlights the professionalism, motivation and dedication of some of Europe’s best officials, as well as showing the human beings behind the figures seen by players and supporters on the pitch.

“I hope everyone can enjoy the series and that people can learn more about what it takes to become and be an elite Uefa referee.”

If only there was a documentary that helped us clear up VAR.