LIONEL MESSI will snub his old rival Cristiano Ronaldo when he next votes for the Ballon d’Or.

The Argentine legend, who left Barcelona for Paris Saint-Germain in the summer, has won the award six times.

Cristiano Ronaldo will not be receiving a Ballon d’Or vote from Lionel MessiCredit: Alamy 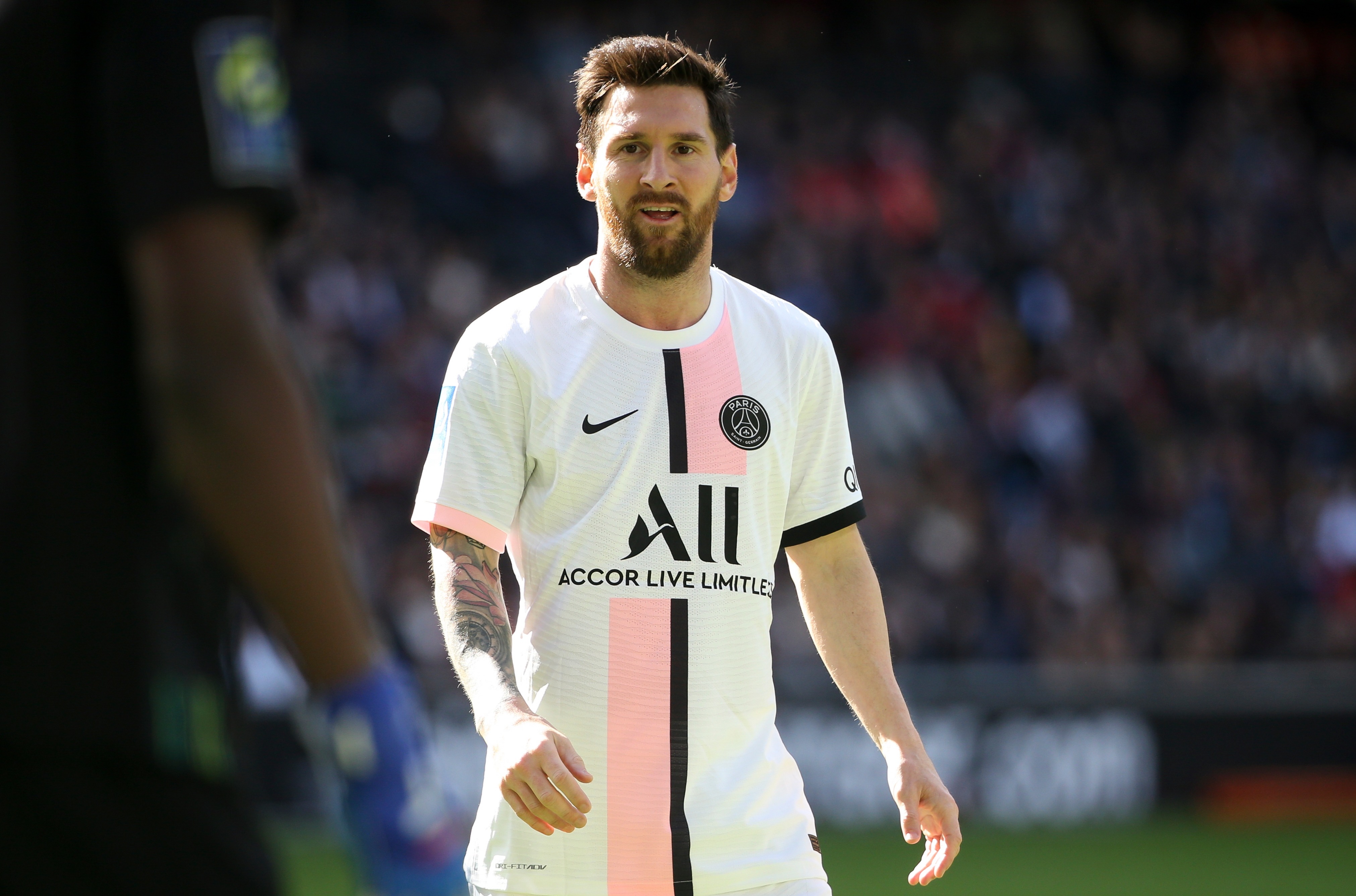 The Argentine will be voting for two of his PSG team-matesCredit: Getty

Ronaldo, 36, was also on the move as he returned to Manchester United from Juventus during the transfer window.

The Portuguese forward, who has five Ballon d’Or crowns to his name, and his fellow superstar have both been named on the 30-man shortlist for the 2021 prize.

However, Messi has revealed that he will not be voting for the ex-Real Madrid ace – instead he will back two of his two new team-mates.

He admitted two of his three votes will be for Kylian Mbappe and Neymar.

And he also hinted his last one could either be for Bayern Munich’s Robert Lewandowski or Madrid striker Karim Benzema.

Messi told L’Equipe: “Obviously, I have two players in my team that I would vote for, Ney and Kylian.

“Afterwards, there are players at the individual level who have had a great season, like Lewandowski, Benzema.

“But it’s hard to say because what you have done at the collective level means a lot to win the Golden Ball.

“Lately, the titles have a lot of weight, if you won the Champions League, the Euro, the Copa America.

“I think in previous years, we looked more for the player of the year, the best player. But now the titles also have a lot of weight.”

Messi is the major favourite to win it after captaining Argentina to Copa America glory.

There are a total of 14 nominees from the Premier League, with Chelsea having five following their Champions League triumph.