BARCELONA legend Luis Figo reckons Lionel Messi has already made up his mind about his future.

The Catalan club hero thinks there’s no changing Messi’s mind after he tried to force a move away in the summer. 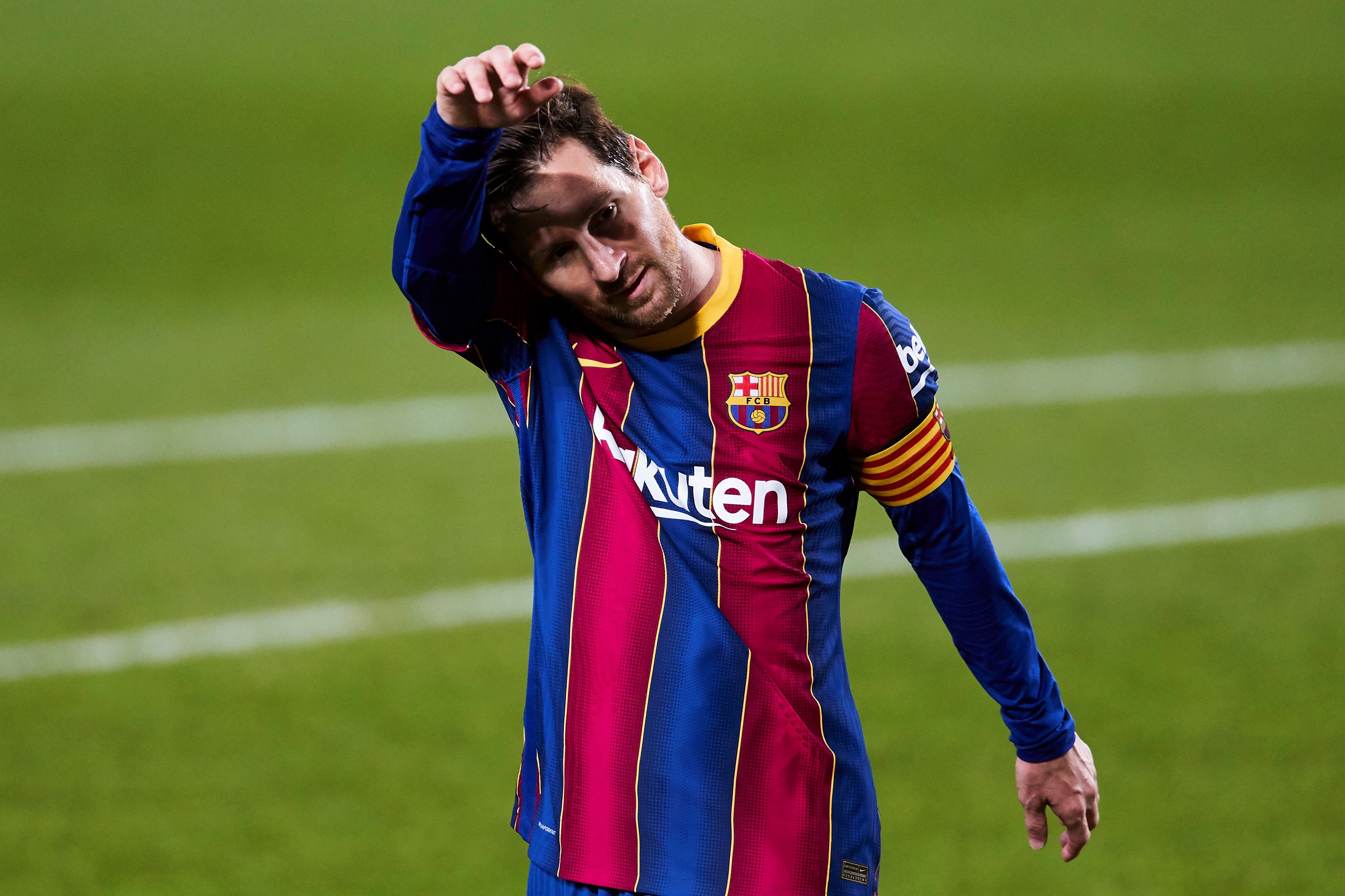 Manchester City were ready to bring the Argentine magician to the Premier League but he eventually stayed in Spain.

The 33-year-old performed a dramatic U-turn after a potentially bitter legal battle scuppered his move.

Messi suggested he was forced to stay at Barcelona against his wishes after saying he has no choice but to see out the last year of his contract with the club.

And Figo, who spent five years at Barcelona, thinks Messi is unlikely to sign a new deal to stay put. 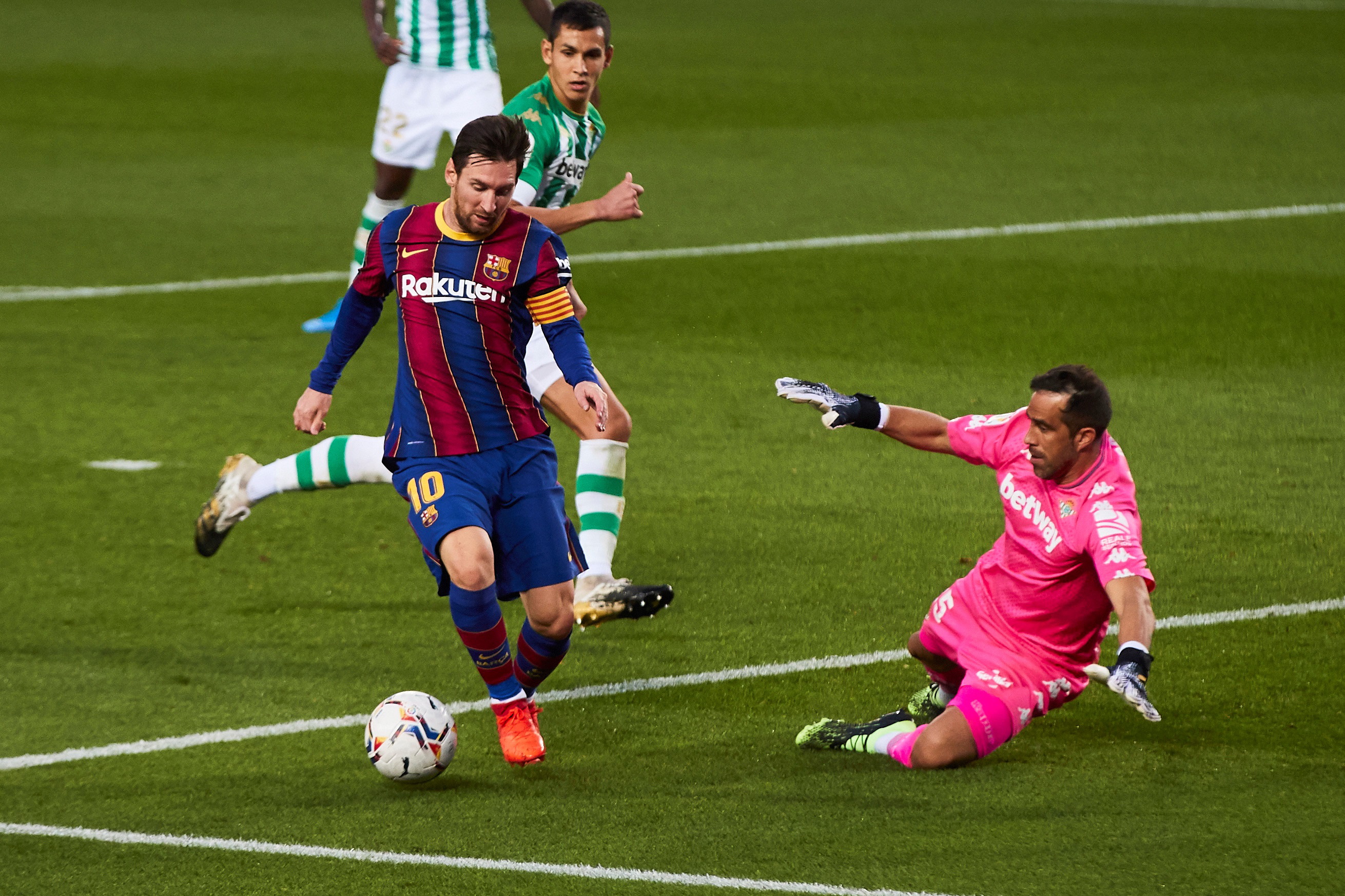 The Argentine magician tried to force a move away from the Nou CampCredit: EPA

Messi, 33, handed in his transfer request to Barca in the summer leaving his family devastated.

Speaking to Goal, he said: “When I communicated my wish to leave to my wife and children, it was a brutal drama.

“The whole family began crying, my children did not want to leave Barcelona, nor did they want to change schools.

“But I looked further afield and I want to compete at the highest level, win titles, compete in the Champions League. You can win or lose in it, because it is very difficult, but you have to compete.

“Mateo is still little and he doesn’t realise what it means to go somewhere else and make your life a few years elsewhere.

“Thiago, he is older. He heard something on TV and found out something and asked. 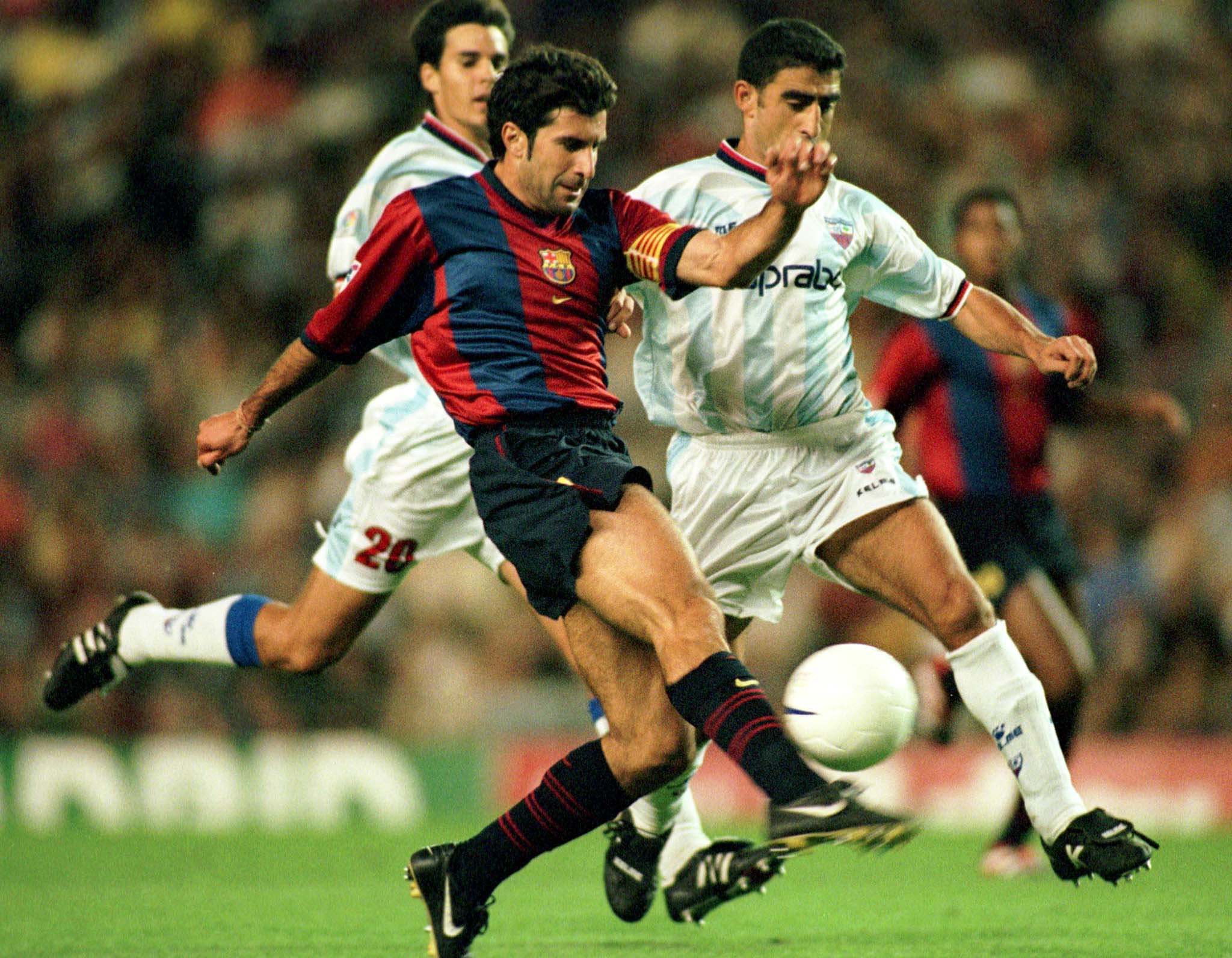 “I didn’t want him to know anything about being forced to leave, to have to live in a new school, or make new friends.

“He cried to me and said ‘let’s not go’. I repeat that it was hard, really.

“It was understandable. It happened to me. It is very difficult to make a decision.

“I love Barcelona and I’m not going to find a better place than here anywhere.

“Still, I have the right to decide. I was going to look for new goals and new challenges. And tomorrow I could go back, because here in Barcelona I have everything.

“My son, my family, they grew up here and are from here. There was nothing wrong with wanting to leave.

“I needed it, the club needed it and it was good for everyone.”