LIONEL MESSI will be granted his wish to play Cristiano Ronaldo in Barcelona’s Champions League clash against Juventus.

The two footballing superstars have enjoyed one of the greatest rivalries in history. 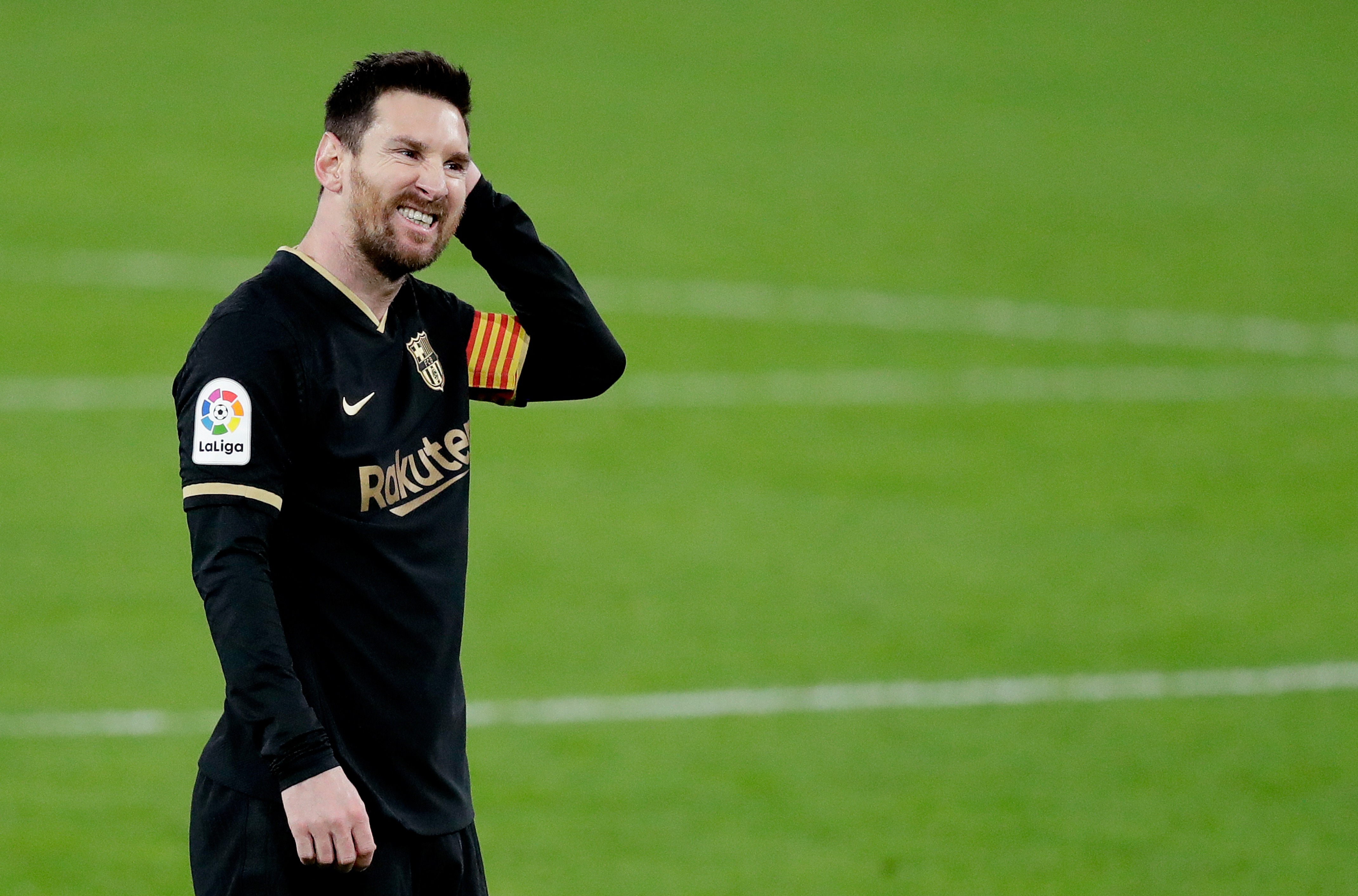 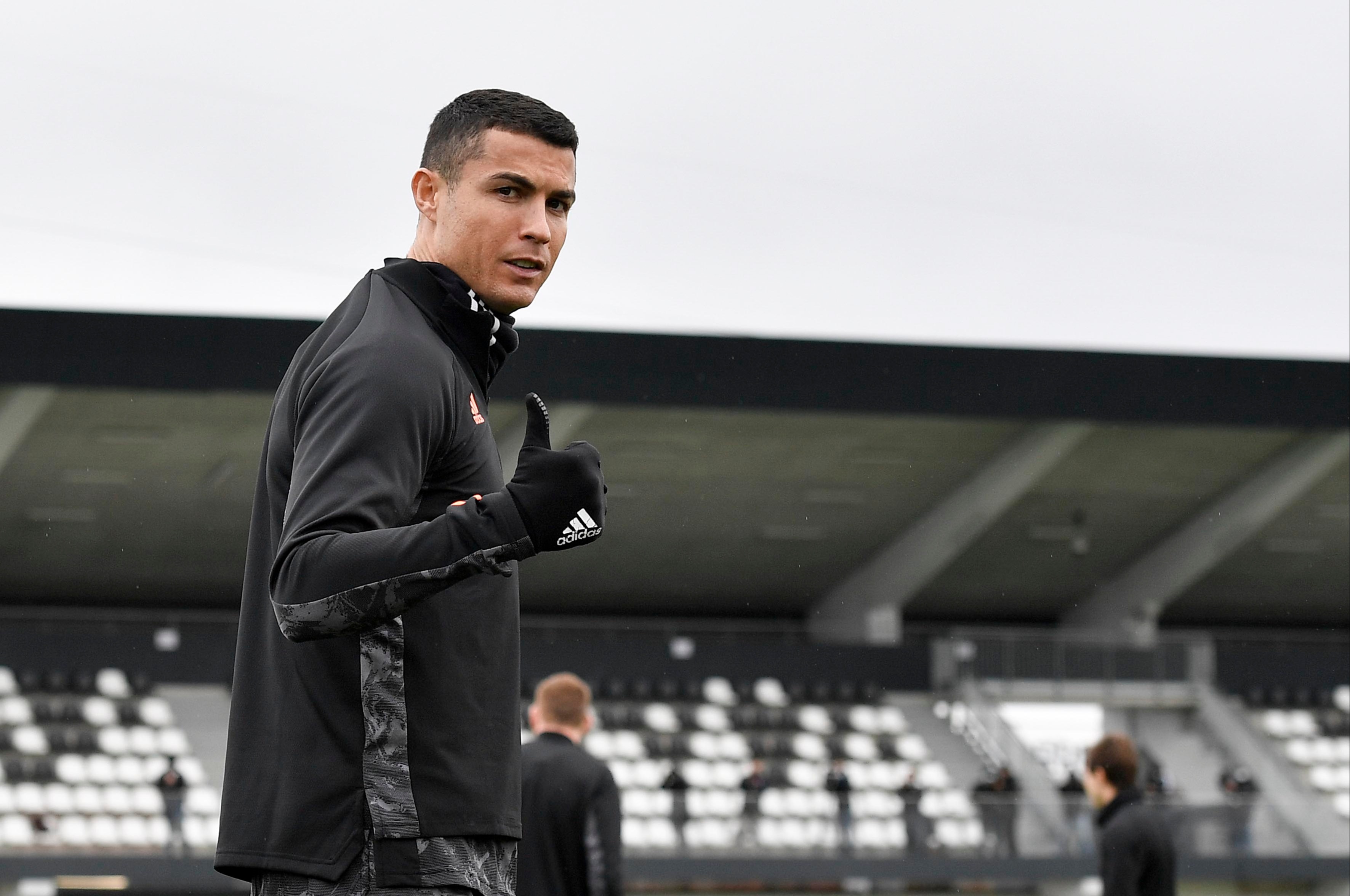 Ronaldo and Messi have enjoyed one of he greatest footballing rivalries Credit: Getty Images – Getty

They have come against each other 35 times, with Messi winning six more, scoring 22 times, three greater than Ronaldo.

And according to The Mail, the Argentine is ‘desperate’ to line up against his competition once more.

Messi has been rested for Barca’s last two Champions League matches, where they beat Dynamo Kiev 4-0 and Ferencvaros 3-0.

But the forward is expected to be recalled for the mammoth match against Juve.

They need just a point to top the group, having beaten the Serie A champions earlier in the campaign, with Messi on the scoresheet.

But Ronaldo, 35, missed out in the tie due to coronavirus, meaning he has not played against Messi, 33, since 2018.

The debate will long rage on between who is the superior talent between the iconic duo.

And Barca boss Ronald Koeman was in no mood to settle the argument either – instead opting to admire the pair equally. 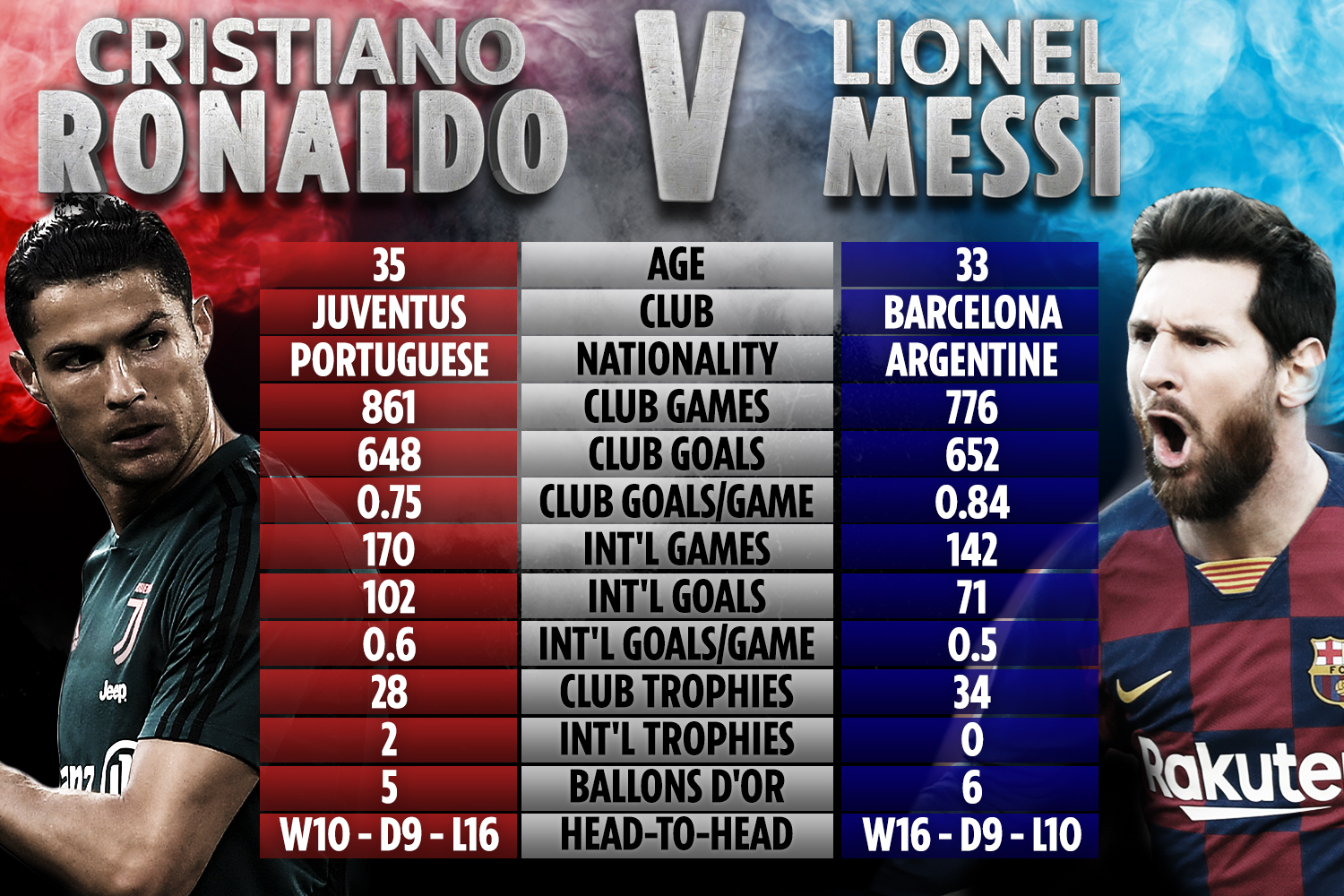 How Ronaldo and Messi compare statistically in their careers

He said: “It’s fantastic that these two players have been so long at this top level in the world.

“They are the best players, in my opinion, in the last 10-15 years. Being successful all this time is incredible.

“It’s a great compliment to those players.

“They are different, but they have incredible stats about scoring goals, hat-tricks, about winning prizes.

“It’s not nice to say who is better because both are incredible, I admire both players because they gave us so many nice evenings with great goals, with great titles.”