The 33-year-old has been the star of the show for Barcelona since his debut for the Spanish giants in 2004. 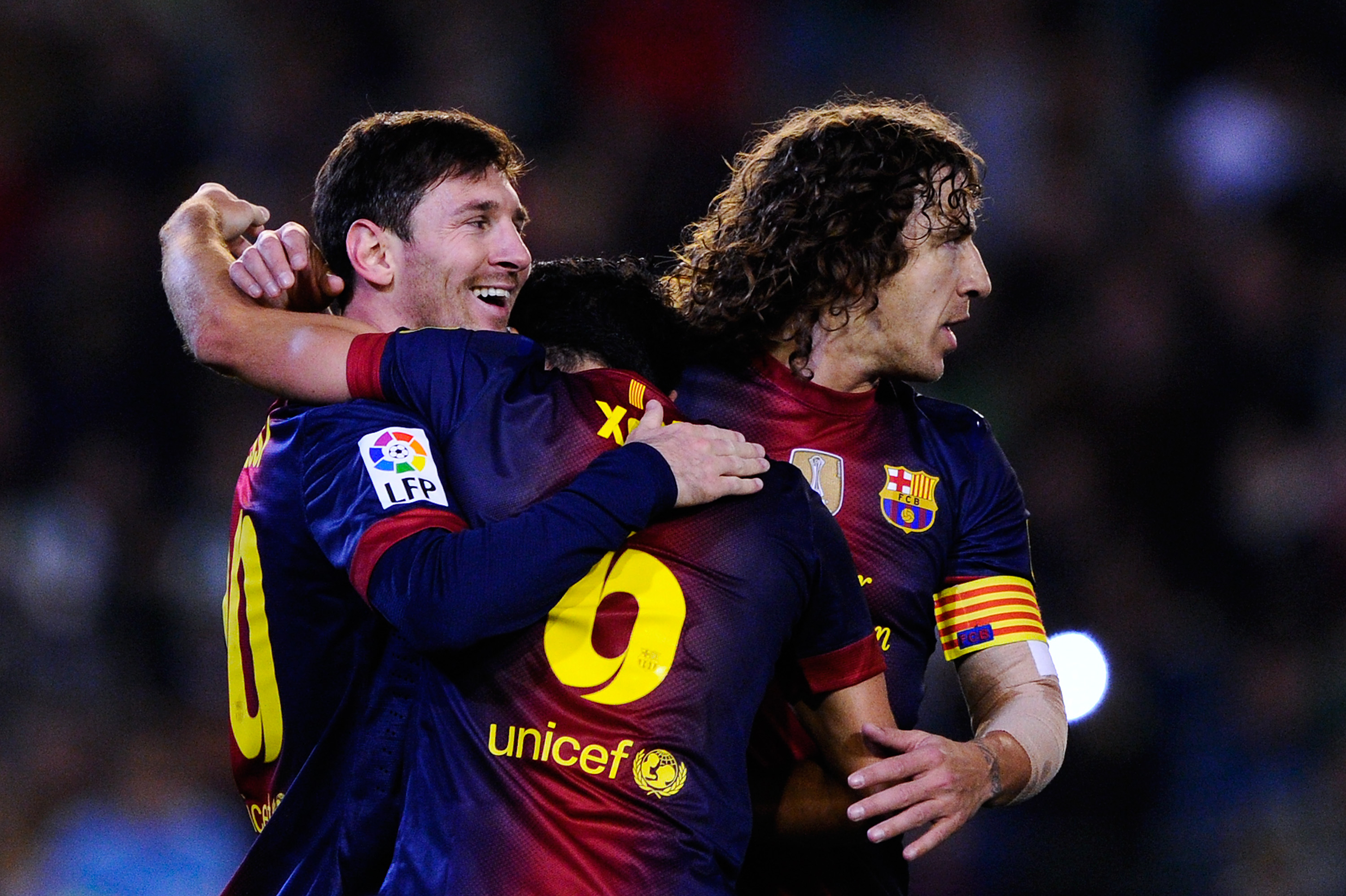 Lionel Messi and Carles Puyol pictured together during a Barcelona game in 2012Credit: Getty Images – Getty

But Messi has been linked with a move away from the Nou Camp when his deal expires next summer.

Inter Milan and Manchester City are among the long list of teams that reportedly want to sign him.

Barcelona legend Puyol has predicted Messi will continue to play at the top level ‘for a while’.

Speaking to Goal, the veteran defender said: “He is now 33 years old and takes care of himself.

“He is motivated and eager, and I think he has three or four years to go at this level if he is lucky enough to not have any major injuries and if he continues playing with the same desire to improve and keep winning, with that motivation.

“I think we still have Leo for a while.”

When asked how Messi has managed to have such a long and successful career, Puyol continued: “I am sure that talent is not enough.

“Talent is needed, of course, but also work and dedication, a desire to learn and be motivated to seek new challenges every day. We have seen it in Messi.

“He is not the same player today as he was when he started.

“He has been adding records and improving, he is a very complete player who can set the rhythm of the game, score free kicks, goals, give assists. He does practically everything!

“In the beginning he was very good, but one of those players who you give the ball and he does his individual move. He made the difference and scored goals.

“He was already very good [at a young age], but over the years he has become an even more impressive player, the best of all time.”

Revealing his first impressions of Messi, Puyol said: “I knew he was a very good player.

“I was lucky enough to come up from the academy and you are always aware of the players who come up so you can try to help them as they did with me in my day.

“When he arrived he showed that he was a very good player, but not even those who trusted him the most could have imagined what he has become. 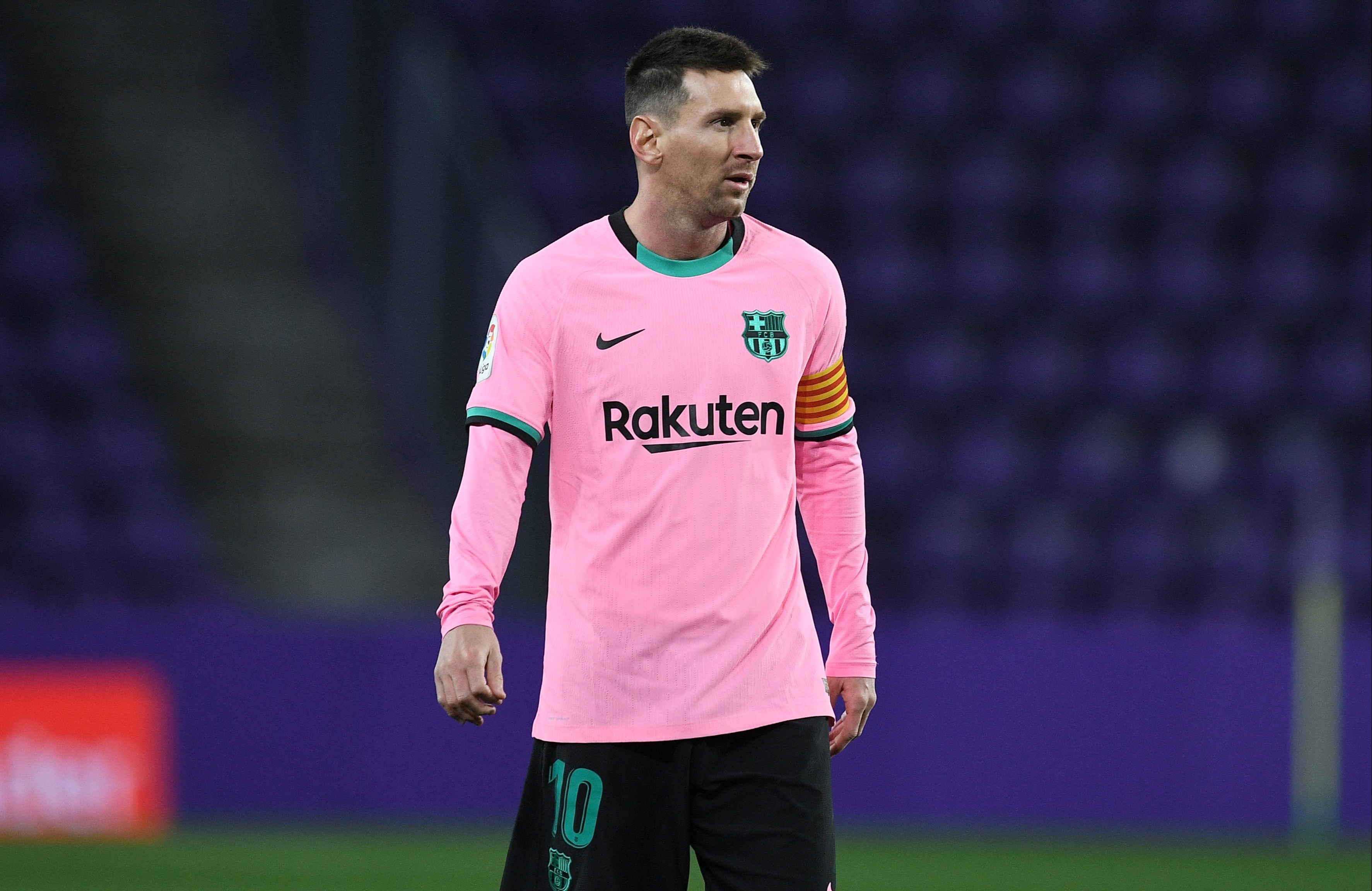 “From the first day, he showed his quality with humility and his way of doing things. He would pick up the ball and go towards goal, he did not care who was in front of him.

“He always did everything with great respect and humility.”

Messi made history as he scored his 644th club goal for Barcelona to beat Pele’s record this week.