LIONEL MESSI has agreed a two-year deal with Barcelona and is set to put pen to paper on his new contract, reports claim.

The Argentine’s future has been in doubt for some time but he looks like he will remain at the Nou Camp beyond June, when his current deal expires.

An agreement has been reached and now only the finer details of the contract need to be sorted, according to Marca.

This time last year Messi was believed to be unhappy at Barcelona and the direction the club was heading under Josep Maria Bartomeu’s stewardship.

But now the 33-year-old is happy under new president Joan Laporta.

The arrival of close friend Sergio Aguero is also believed to have pleased him and finalised his decision to stay.

Upon signing Aguero said he was looking forward to playing with his compatriot, adding he was sure he would stick around.

News of Messi agreeing a new deal will delight Barca fans, but it will come as a blow to the clubs chasing him.

PSG and Manchester City have been keen on the forward since he first announced his intention to leave.

And talk Messi may have to accept a reduction in his £123million-a-year contract would have boosted the clubs’ hopes of enticing him away from Spain.

Manchester City and PSG will likely turn to other targets, with the latter linked with a move for Cristiano Ronaldo.

CR7 has also attracted interest from Manchester United amid speculation he could leave Juventus this summer. 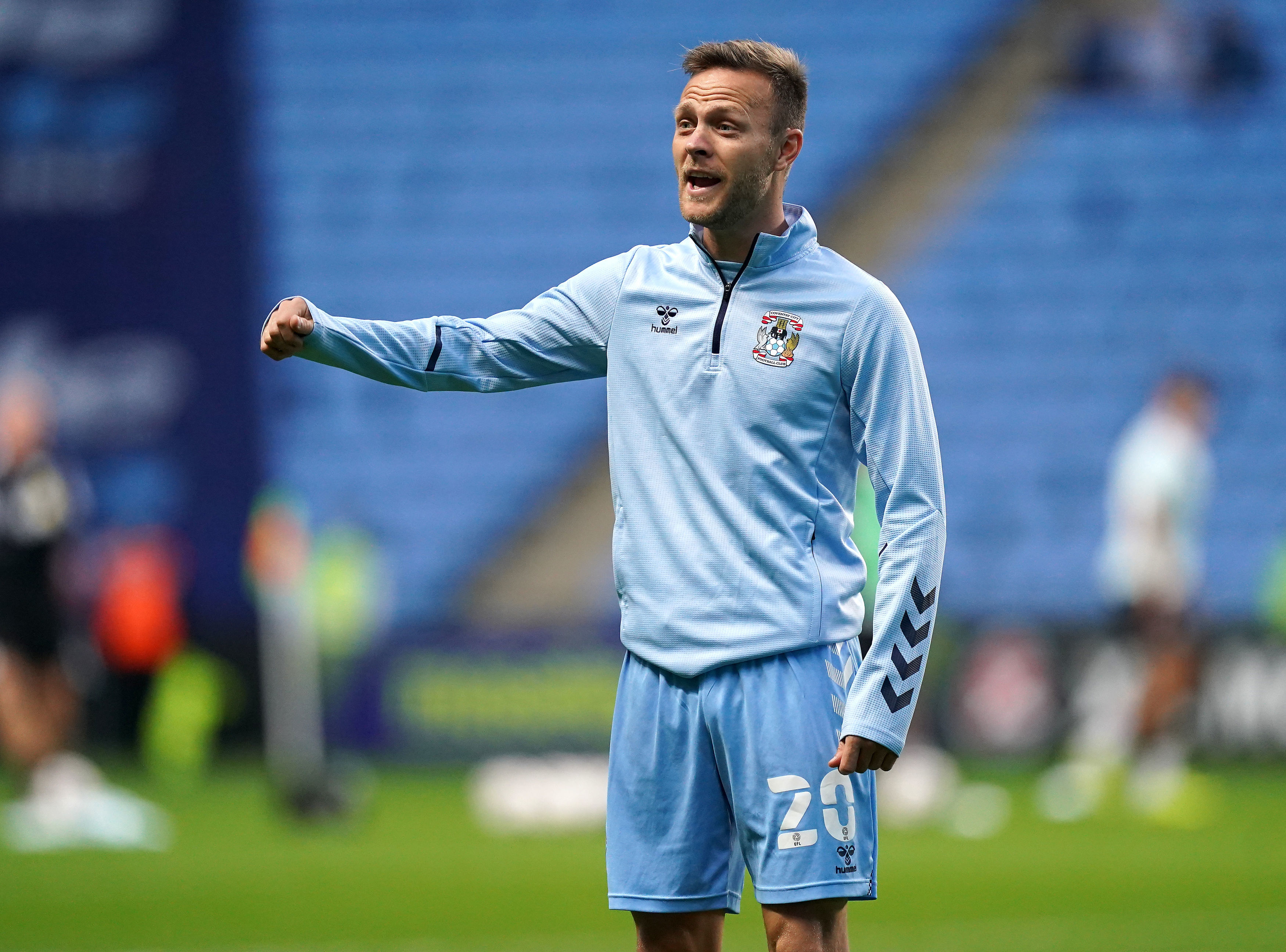 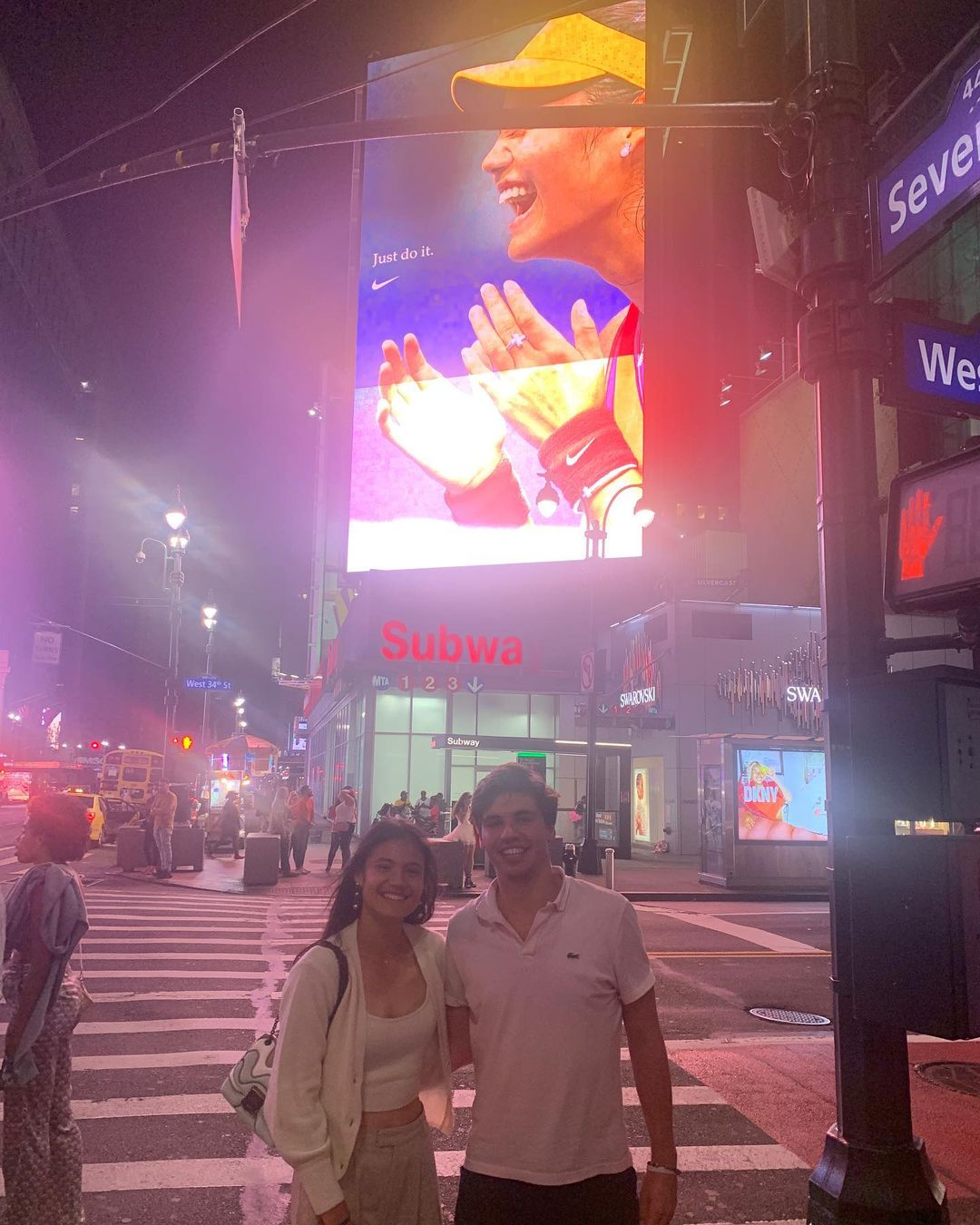