PSG summer signing Lionel Messi is still yet to find the back of the net in the league for the French giants.

His only goal so far for the club came against Manchester City in the Champions League – and the 34-year-old has revealed Ligue 1 is a tough competition to play in.

Messi is yet to break his Ligue 1 duckCredit: AFP 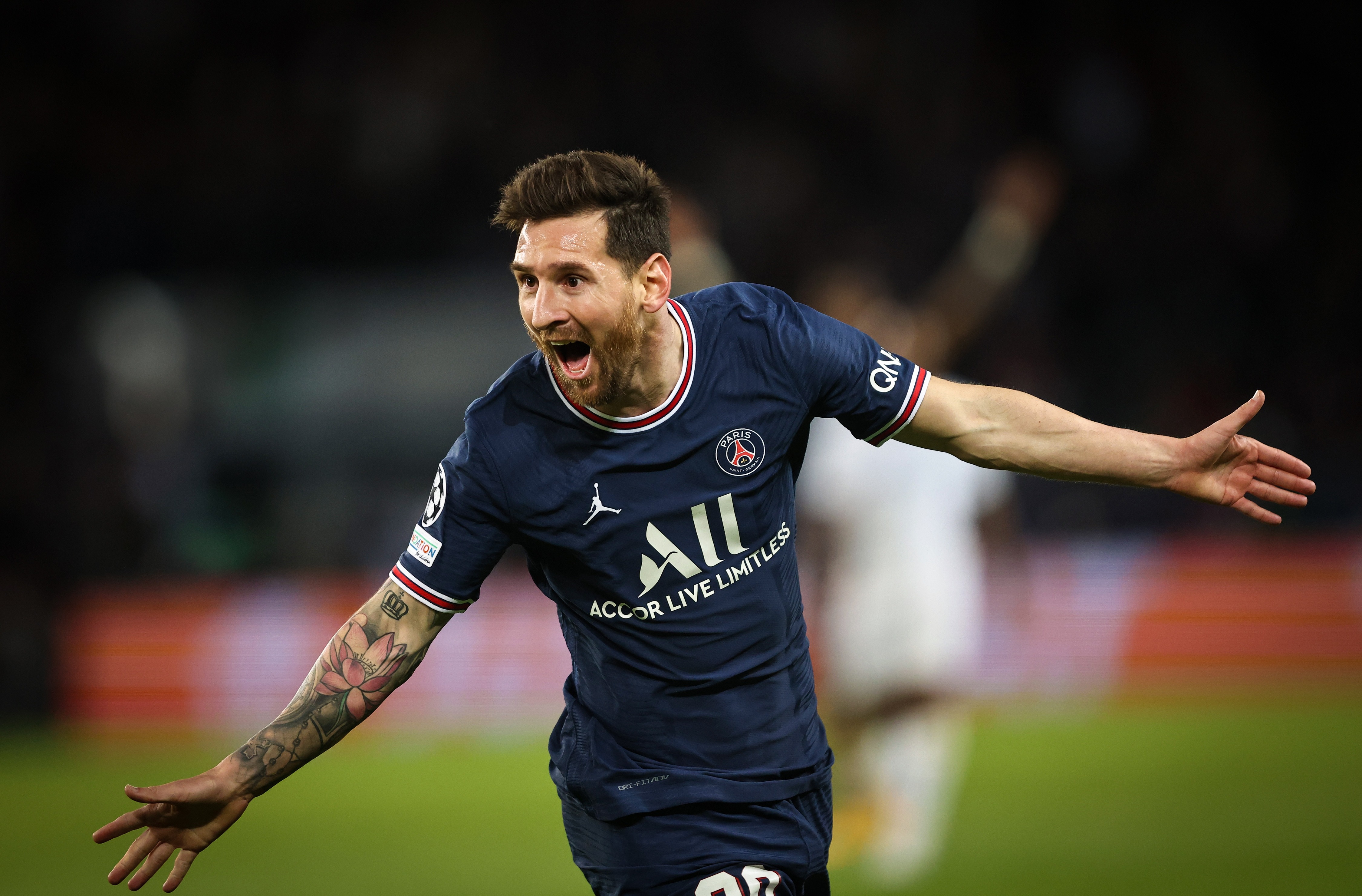 But did score a stunner in the Champions League against Man CityCredit: Getty

In three appearances in the French top flight the Argentinian is yet to score or provide an assist.

It’s been a stop-start beginning to the campaign for the six time Ballon D’Or winner after his historic free transfer from cash-strapped Barcelona.

The superstar was forced to miss two games after suffering a bruised bone in September.

But in games against Stade Reims, Lyon and Rennes, Messi is yet to find the back of the net.

And speaking to France Football, Messi admitted: “Ligue 1 is a league which is much more physical than La Liga.

“Here, the teams seem more powerful to me and the matches are very close, with few spaces.”

Despite the barren start to life in Ligue 1, Messi is the odds-on favourite to land a remarkable SEVENTH Ballon D’Or crown this year.

He’s scored 38 goals in 47 games so far this calendar year.

The 30 nominees for the gong were revealed yesterday, with fourteen Premier League players on the list.

But Messi has revealed it is his PSG teammates who will be getting his vote for the award.

He said: “In my team, there are two for whom I will easily vote: Ney[mar] and Kylian [Mbappe].

“And then Lewandowski, who has just had a great year.” 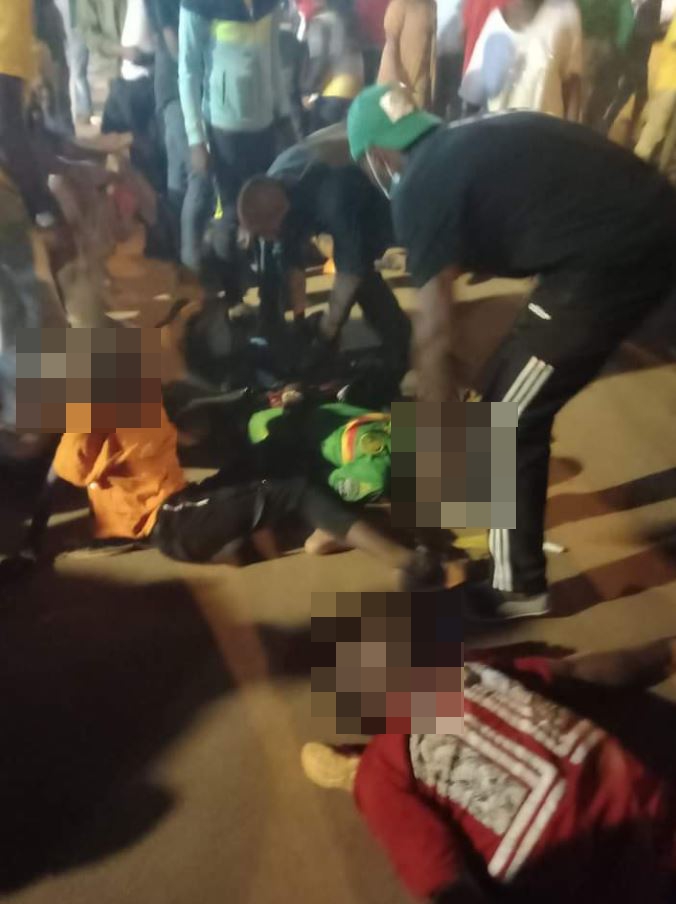 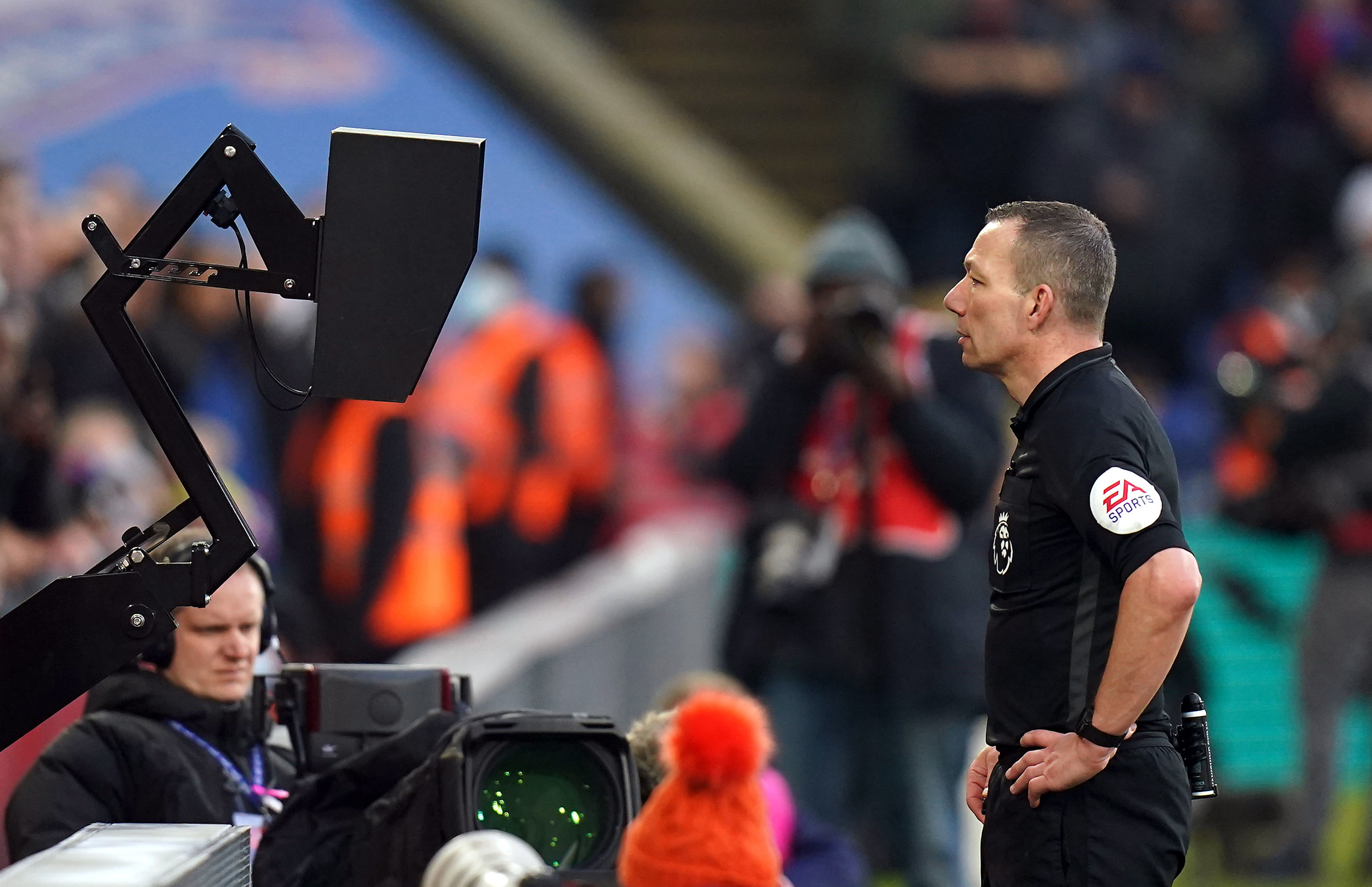 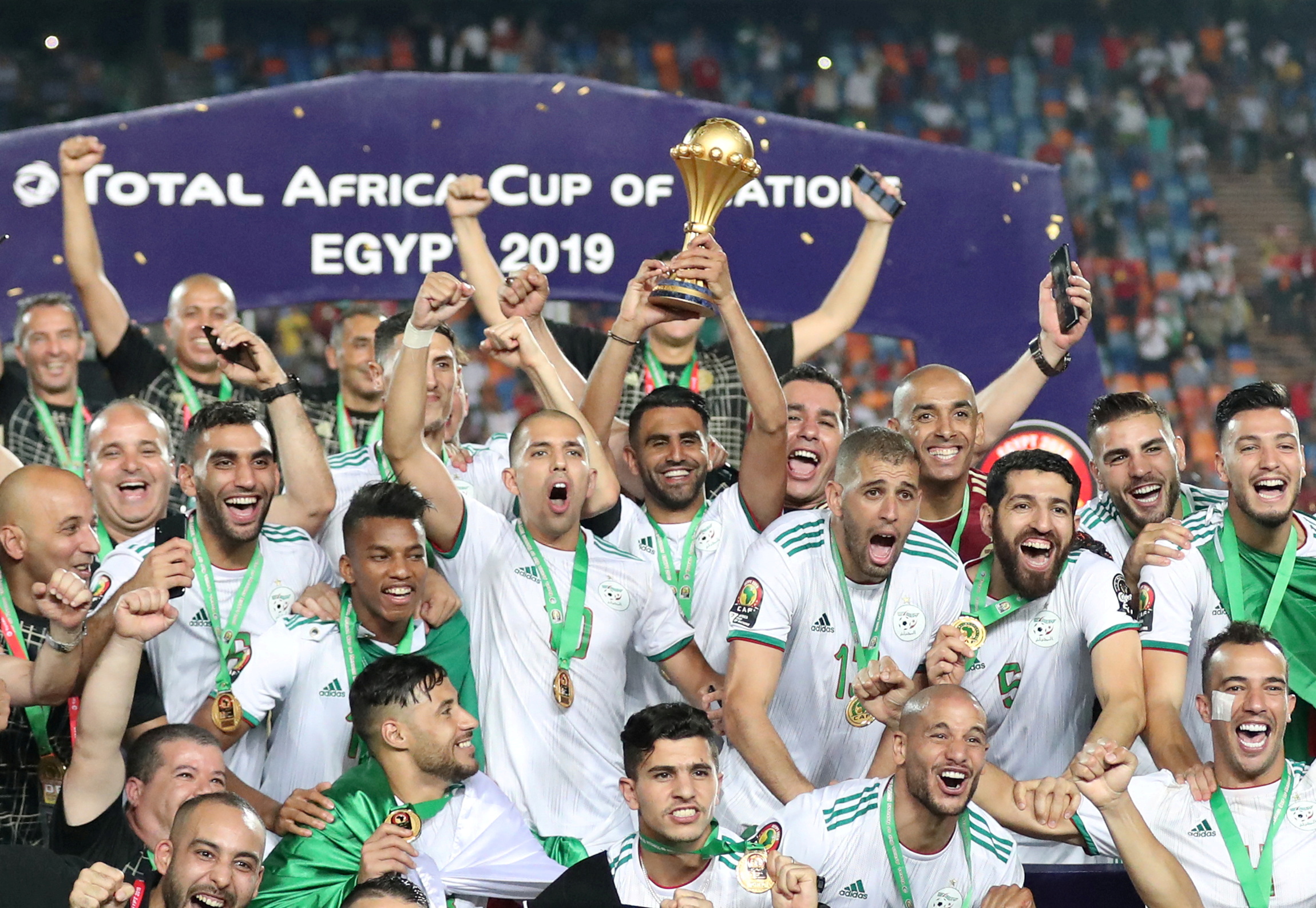