RANGERS have thrashed Aberdeen to extend their lead at the top of the Premiership table. 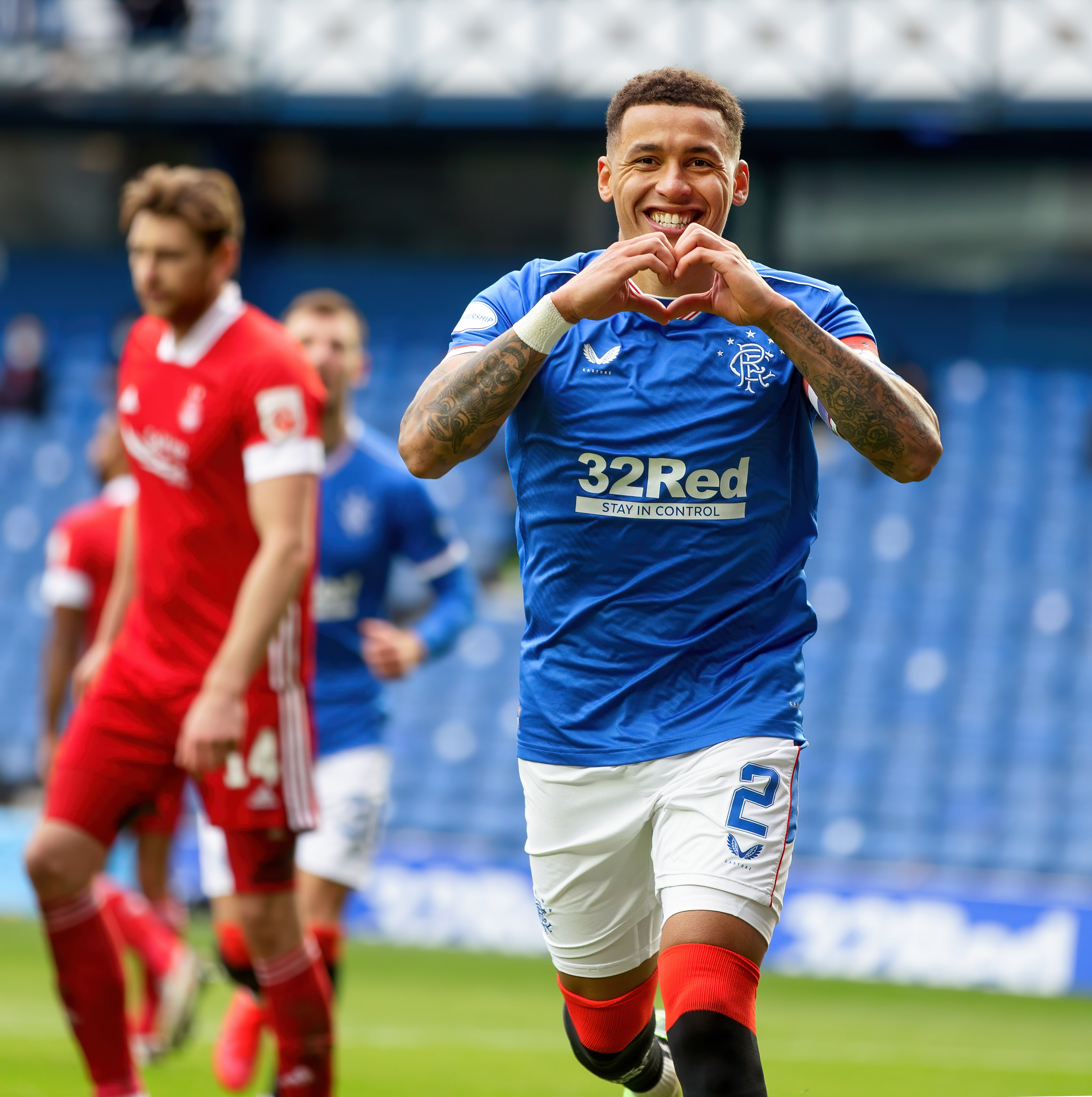 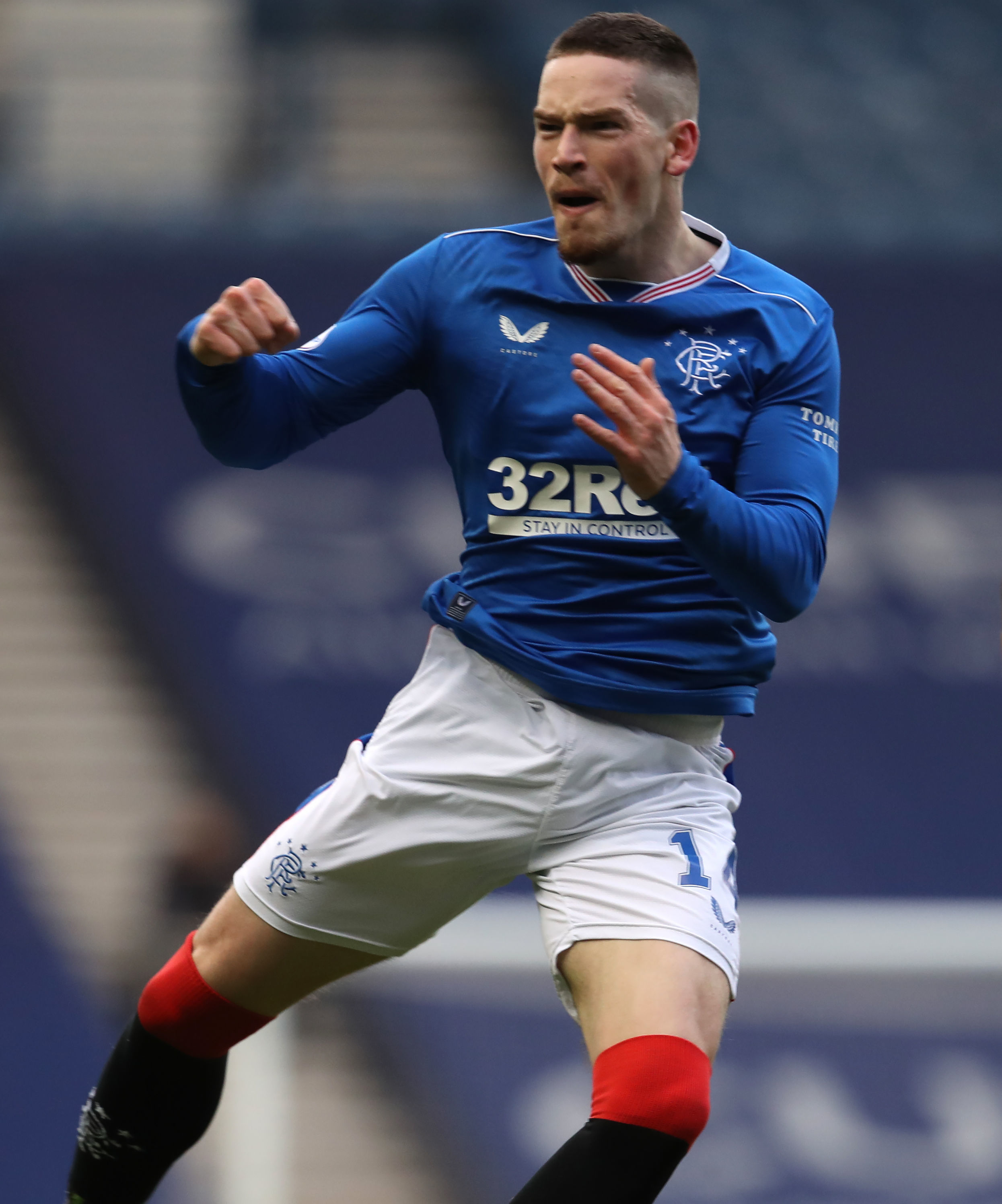 Gers even thought they another goal to add to their tally at one point but it was ruled out for offside.

The Dons travelled to Glasgow today without the services of Lewis Ferguson and Connor McLennan as the pair remained in self-isolation.

Ross McCrorie, who is also self-isolating after testing positive for Covid-19, would have missed this game regardless as he can’t face his parent club.

Rangers quickly established their dominance over Aberdeen and they only had to wait quarter of an hour for the opening goal. 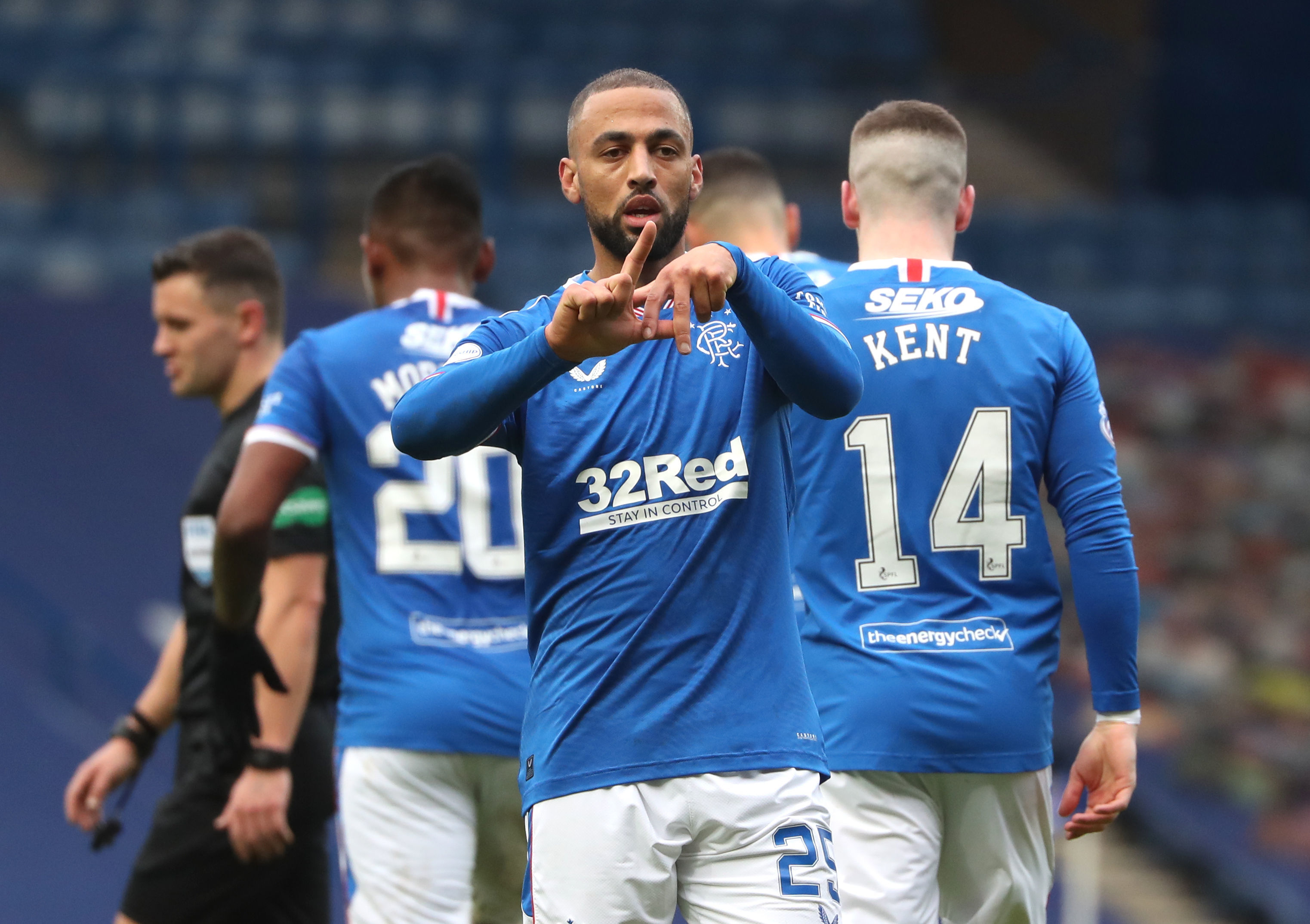 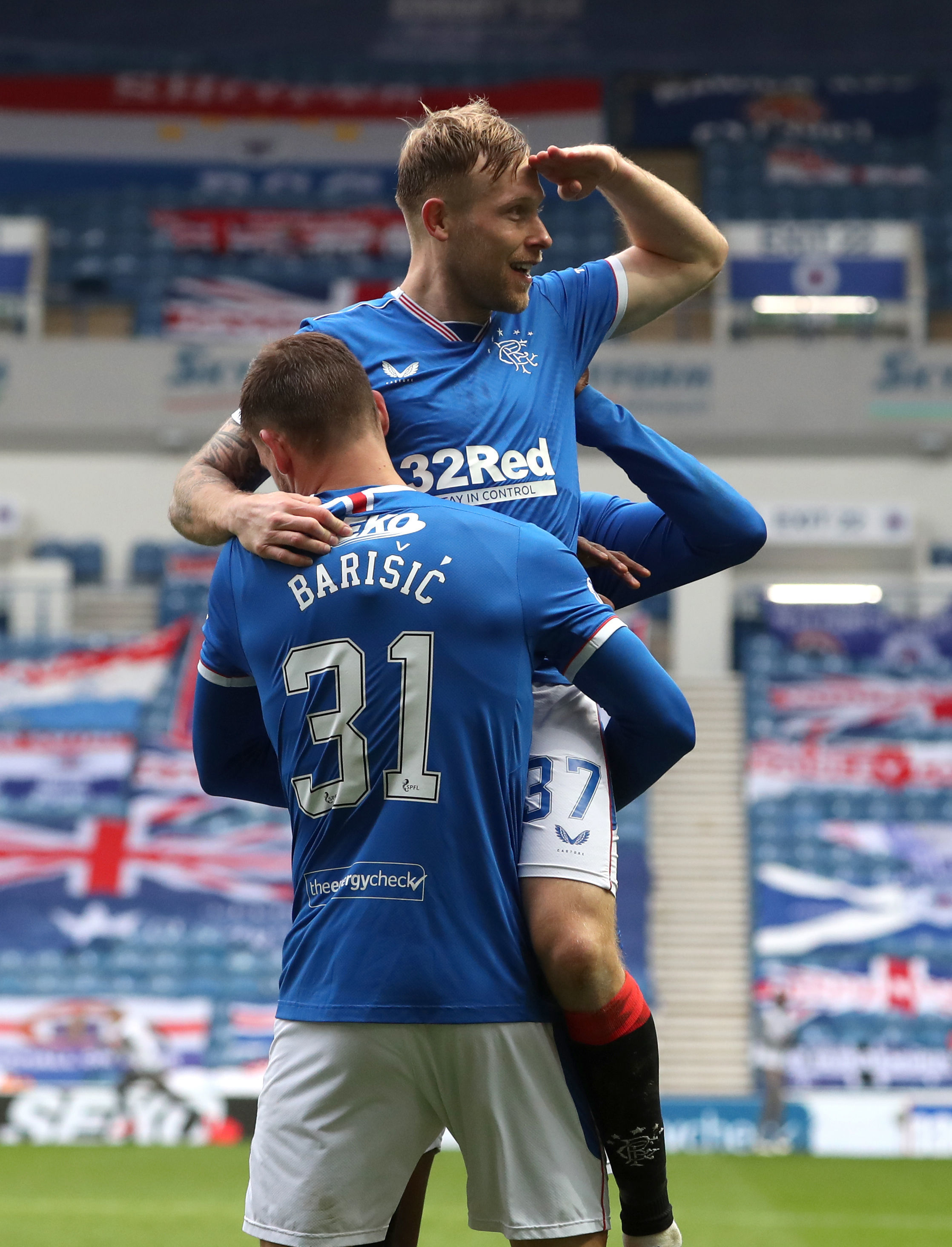 Kent made a brilliant run towards the box and scored with a brilliant strike, although replays showed it took a deflection on the way in.

And the Light Blues thought they had another shortly afterwards when Arfield found the net, only for his effort to be ruled offside.

However, Roofe made a run along the front of the box before firing it past Joe Lewis to double the home side’s lead just before the half-hour mark.

Arfield did get on the scoresheet less than five minutes into the second half when he managed to dink the ball past Lewis.

Replays showed that there was another deflection on the way in just to add to Aberdeen’s misery.

And the visitors’ day just got worse a few minutes later when Andy Considine conceded a penalty, picking up a booking in the process. 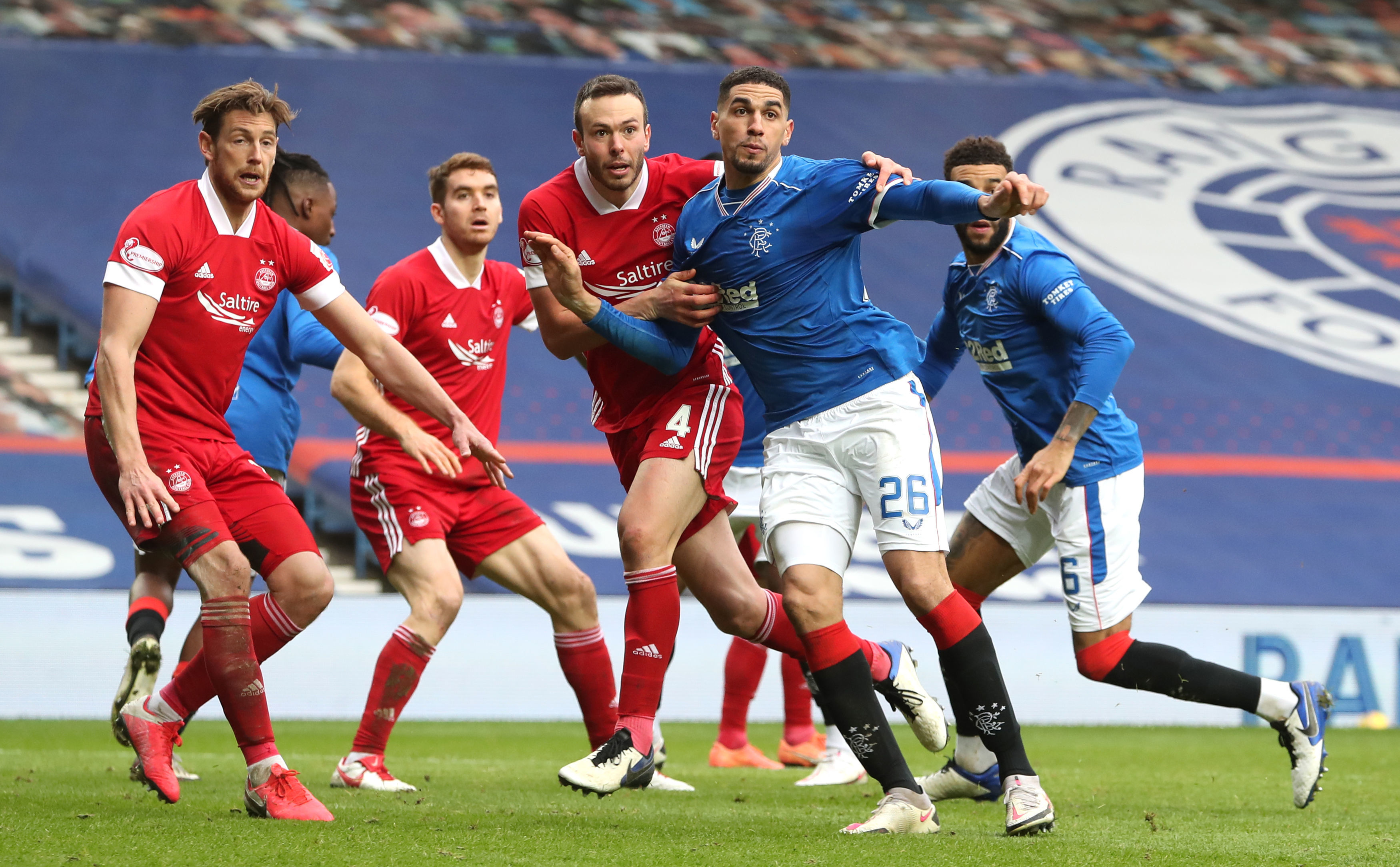 Tavernier, who has been brilliant from the spot this season, converted once again to add to his own tally for the campaign and wrap up the win.

Towards the end of the game, Lewis was forced to tip the ball on to the bar in order to prevent an own goal.

Rangers have yet to drop points at Ibrox in the league this season and have yet to concede a goal in that time.

This victory also moves them 11 points clear of Old Firm rivals Celtic in the table, who even with their two games in hand, still have ground to make up.