MAX VERSTAPPEN claims it is wrong to ban his partner’s dad Nelson Piquet after his racist slur against Sir Lewis Hamilton.

Former F1 champ Piquet, 69, used the racist language during an interview discussing the Mercedes superstar’s collision with Verstappen at the 2021 British Grand Prix. 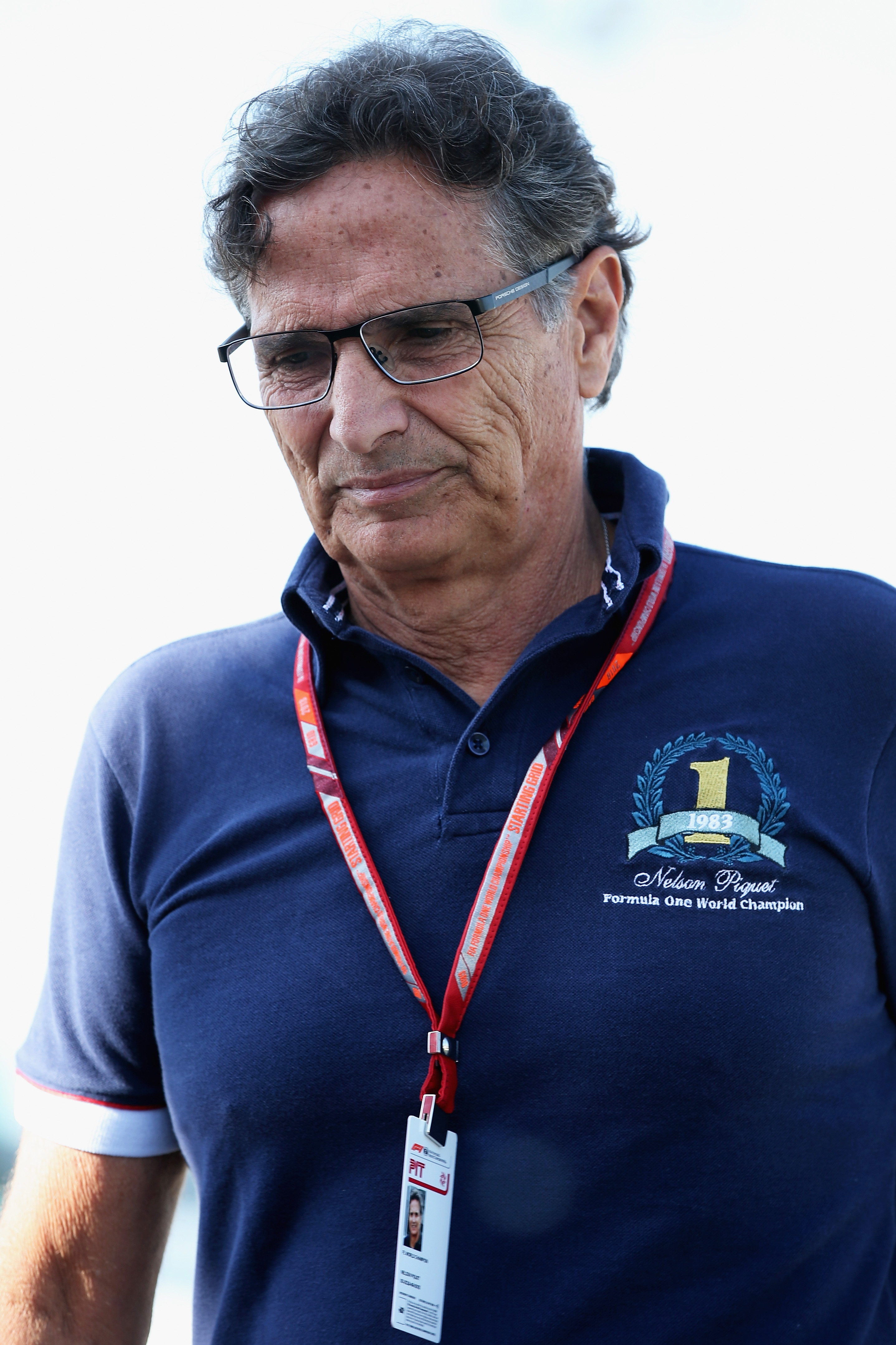 Verstappen saysit would be wrong to ban Nelson PiquetCredit: Getty

It is understood Formula One will not welcome the three-time world champion back to the paddock as the sport’s governing body has publicly backed Hamilton.

Piquet has issued a public apology but claims his words were mis-translated.

Verstappen, who is dating Piquet’s daughter Kelly, condemns any form of racism.

But the Red Bull star insists the Brazilian is not a racist and says banning him won’t lead to a solution. 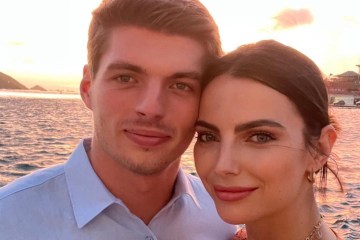 Verstappen said: “Everyone is against racism and I think that’s very straight. The wording that was used was not correct.

“But I’ve spent a bit of time with Nelson, more than the average person, and he’s definitely not a racist. He’s actually a really nice, relaxed guy.

“It’s not about the n-word, it’s about using offensive language in general. But he doesn’t need me to tell him what is right and what isn’t. He already said in his statement, he used the wrong words.

“It can be interpreted in two ways, people pick up on the bad side, and then of course it gets really blown out of proportion.

“It’s better to open a conversation instead of banning. When you ban people, you’re actually not even helping the situation.

“You’re not talking. You need to communicate and communication is really important. You’re trying to educate people, so it’s better to have a chat and these things can be easily solved.

“When you have a fight and you insult someone, you have a chat, you apologise. With this it’s exactly the same.

“Things can be easily forgotten – as long as you learn from your mistake and the word that you used. I don’t think you should be banned from the paddock. Especially not a three-time world champion.”

Family member Rodrigo claimed that their “second grandmother” called all her family members the N-word, and even said that it is a word of “love”.

Kelly liked the post before a raft of comments slammed Rodrigo, who then seemingly set his account to private.

The British superstar said: “I am incredibly grateful to all those who have been supportive within the sport, particularly the drivers.

“It is now a knee-jerk reaction from companies all around the world. They probably all already have a script ready for that crisis management. It is not enough. It’s now about action. 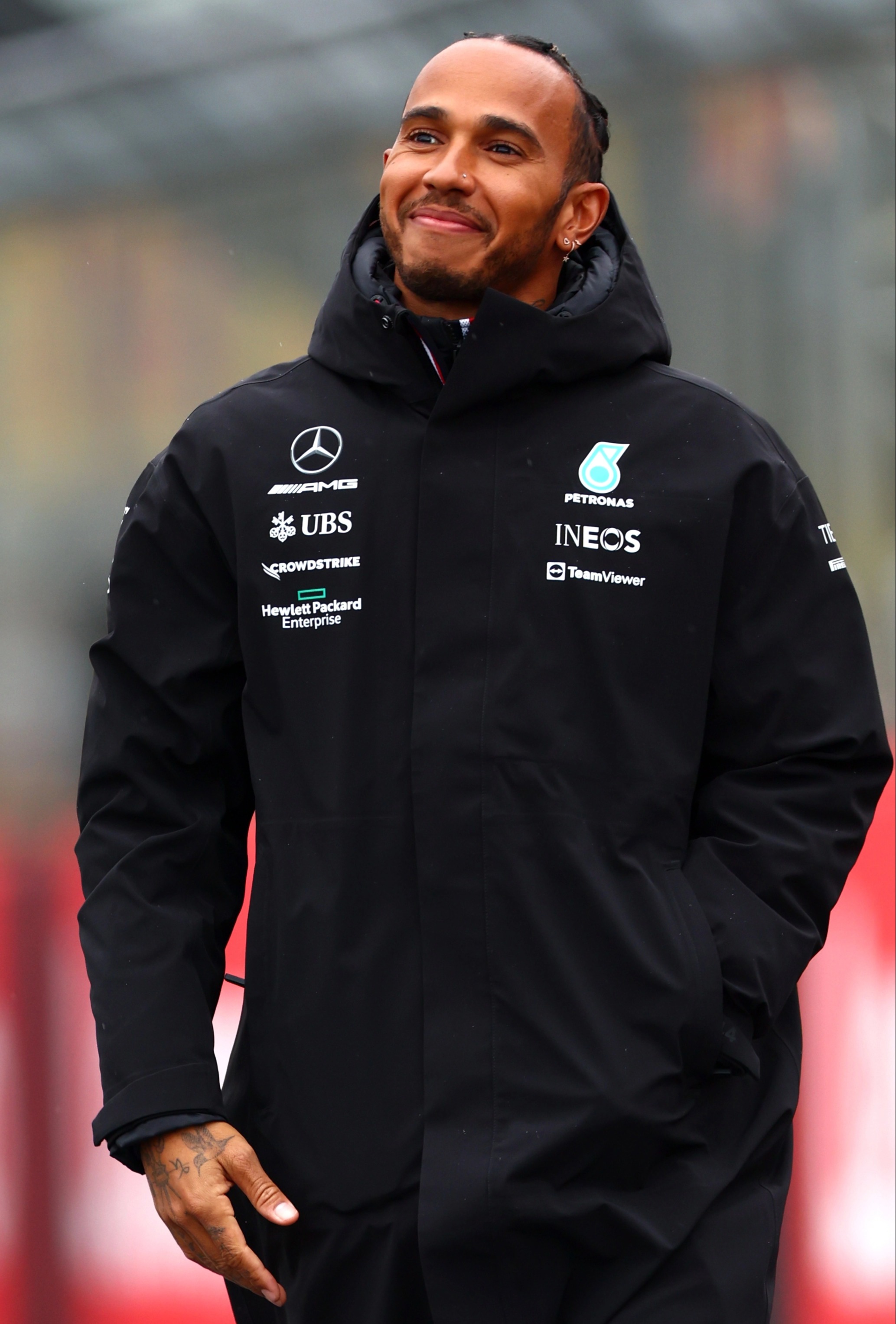 Nelson Piquet used a racist slur against Lewis Hamilton during an interviewCredit: Getty