Wolff and Mercedes, who have suffered major bouncing issues at the start of the 2022 season, were keen for F1‘s governing body, the FIA, to change regulations to stop the problem – in particular when it comes to the ride height of the cars.

Horner wants the FIA to change the rules to protect drivers from the porpoising issuesCredit: Rex 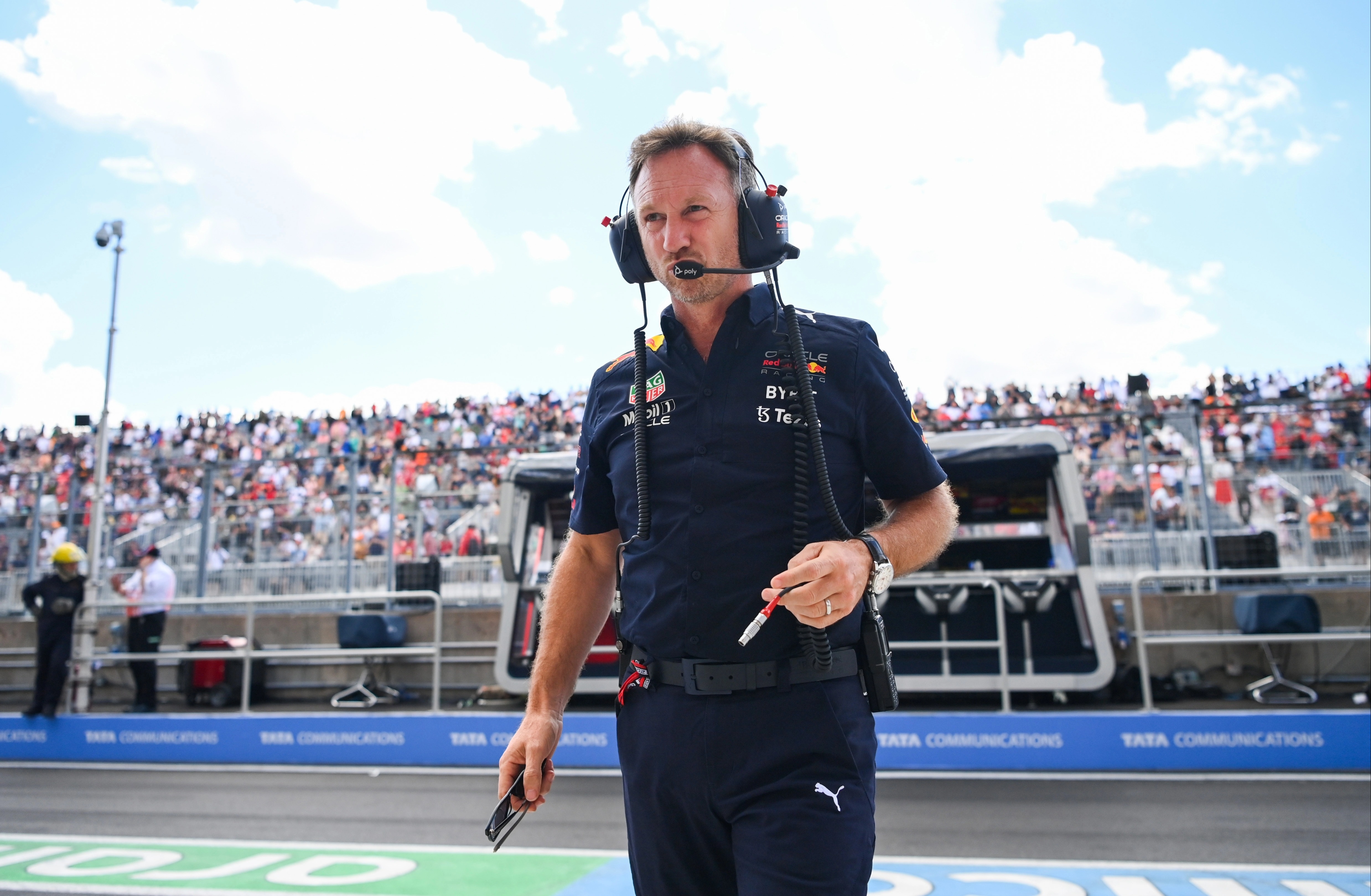 Horner does not feel the sport’s new regulations for the 2022 season need changingCredit: Getty

The FIA listened as they called for teams to “limit” or “reduce” the bouncing.

And Wolff insists this is in a bid to protect the drivers as Hamilton and several others have suffered physical pain due to the problems – which are the result of “porpoising”.

However, Red Bull and Ferrari – who have set the pace so far this season – feel it is on Mercedes to try and fix the issues rather than the regulations being changed.

According to The Mail, these contrasting views came to a head in a meeting of the team principals in Montreal on Saturday. 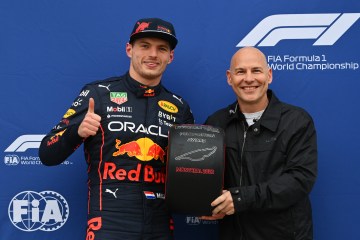 Ahead of qualifying for the Canadian Grand Prix, one person described Wolff as having “lost his s**t”, while another said he went “full Abu Dhabi spec” – referring to his fury after Hamilton’s controversial title loss to Max Verstappen last year.

Other accounts of the meeting suggested that both Wolff and Horner made compelling arguments and neither unequivocally came out on top.

Some of Mercedes rivals were left angry in Canada as Mercedes tried out a “floor-stay” during practice which limits the amount the floor can move, making the ride of the car smoother.

And sceptics wondered how the reigning constructors champions had designed the part so quickly after a technical directive on Thursday – with the floor-stay allowed to remain for safety reasons.

Speaking after qualifying about the various issues, Wolff said: “This situation has clearly gone too far.

“Team principals trying to play political games is disingenuous. All of the cars, not just Mercedes, suffered in some way in Baku.

“It’s a fault in Formula One at the moment and it’s an issue that needs to be solved.

Hamilton starts Sunday’s Canadian GP from fourth on the grid, with team-mate George Russell back in eighth.

Reigning world champion Verstappen is on pole and shares the front row of the grid with two-time drivers’ champion Fernando Alonso.