RED BULL star Max Verstappen has declared he will not be taking part in season four of Netflix’s Drive to Survive docuseries.

The 24-year-old has hit out at the hit TV show as he branded it as ‘fake’, claiming it is edited to portray rivalries that do not exist.

Max Verstappen has announced he will not be taking part in the upcoming season of Drive to SurviveCredit: Reuters

Dutch driver Verstappen previously criticised the fly-on-the-wall documentary in March 2020 where he where he stated he wasn’t happy with how he was viewed.

And the former Toro Rossa ace has now announced he is refusing to be involved in the upcoming season, which will be released after the 2021 World Championship.

The Netflix show gives fans a behind-the-scenes look from the F1 season, showing exclusive interviews from drivers as well as action from each Grand Prix.

But don’t expect to see Verstappen, who could win his first World Championship this year, in season four.

Speaking ahead of Sunday’s United States Grand Prix, he told the Associated Press: “I understand that it needs to be done to boost the popularity in America.

“But from my side as a driver, I don’t like being part of it.”

He continued: “They faked a few rivalries which they don’t really exist.

“So I decided to not be a part of it and did not give any more interviews after that because then there is nothing you can show.

Verstappen – who leads Mercedes’ Lewis Hamilton by six points in the standings – then went on to state how Netflix will oversell his rivalry with the 26-year-old.

He remarked: “Probably in the Netflix show we will be. 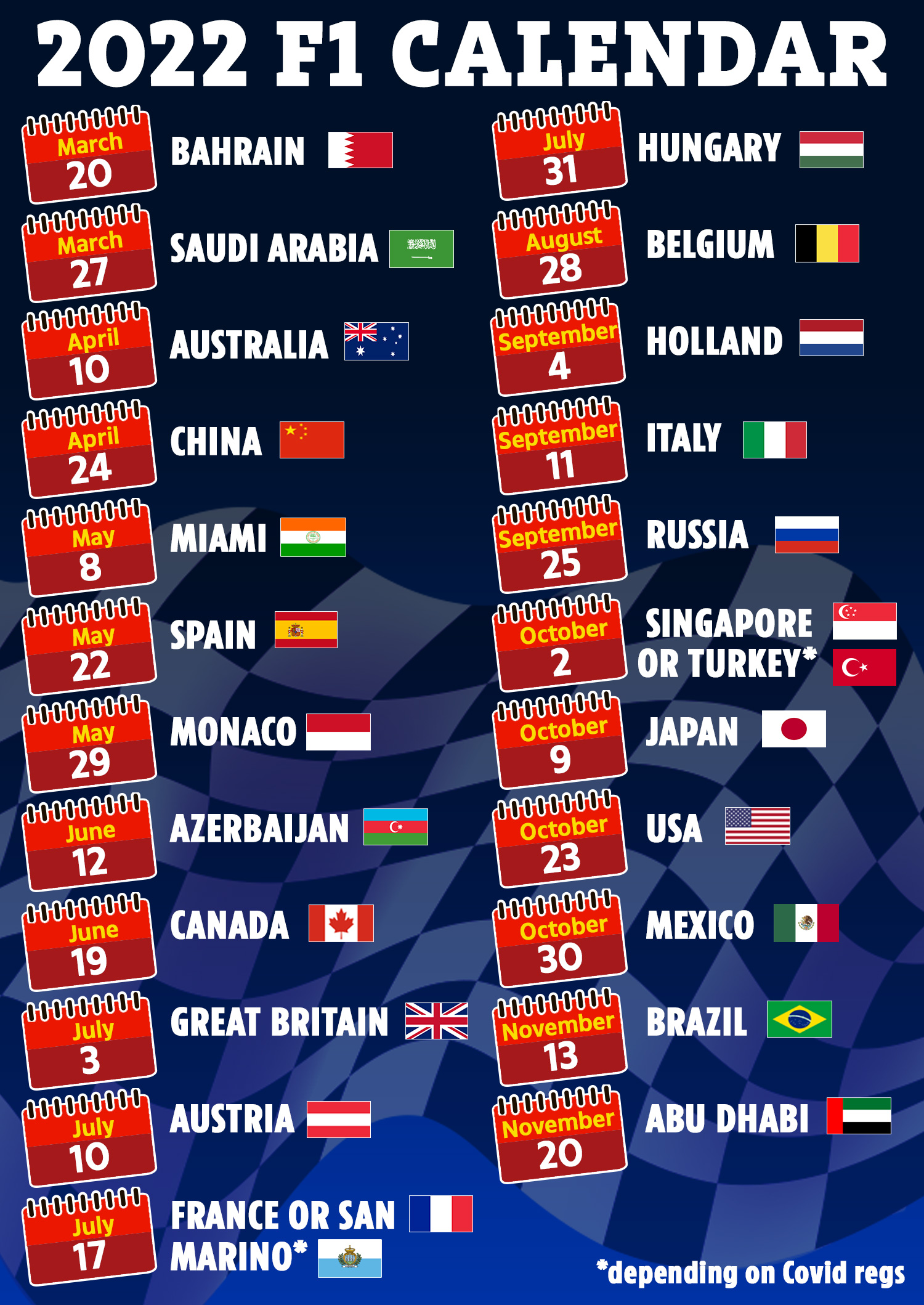 “We one time bumped into each other walking, so probably that will be in there.”

Fans will be disappointed not to see Verstappen in the show with supporters voting him as their current favourite F1 driver.

A whopping 167,302 fans from 187 countries took part in F1’s biggest-ever survey, which saw Verstappen come out in first place, followed by McLaren’s Lando Norris and Hamilton. 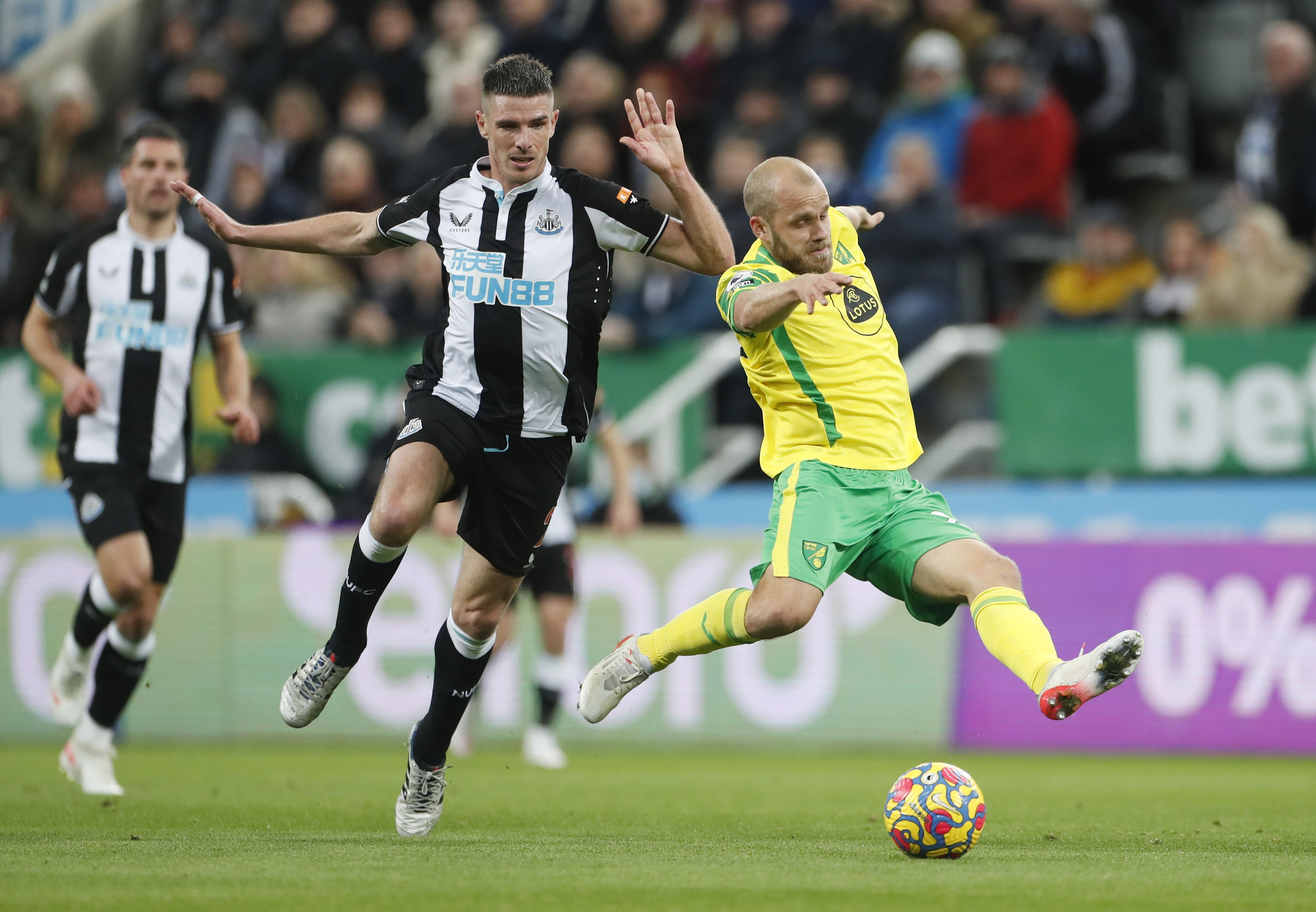 Lewis Hamilton should be booted to back of Saudi Arabian GP grid over ‘spicy’ new engine, says F1 rival Alonso