Hamilton was pipped to the championship by Max Verstappen with just one lap left in a dramatic Abu Dhabi GP. 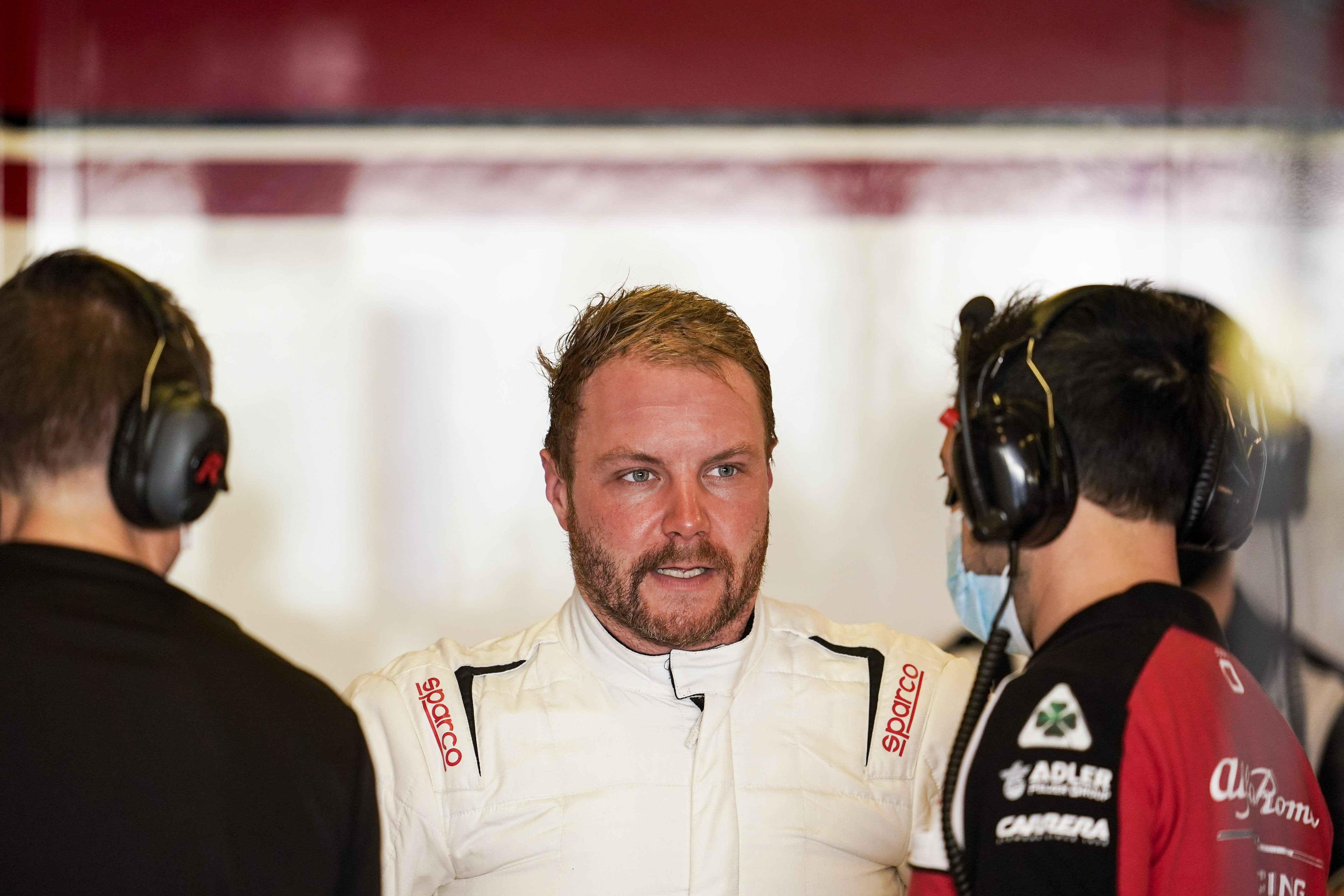 Instructions could have been sent to Bottas to wind the engine down, which would have resulted in the Safety Car staying on the trackCredit: The Mega Agency 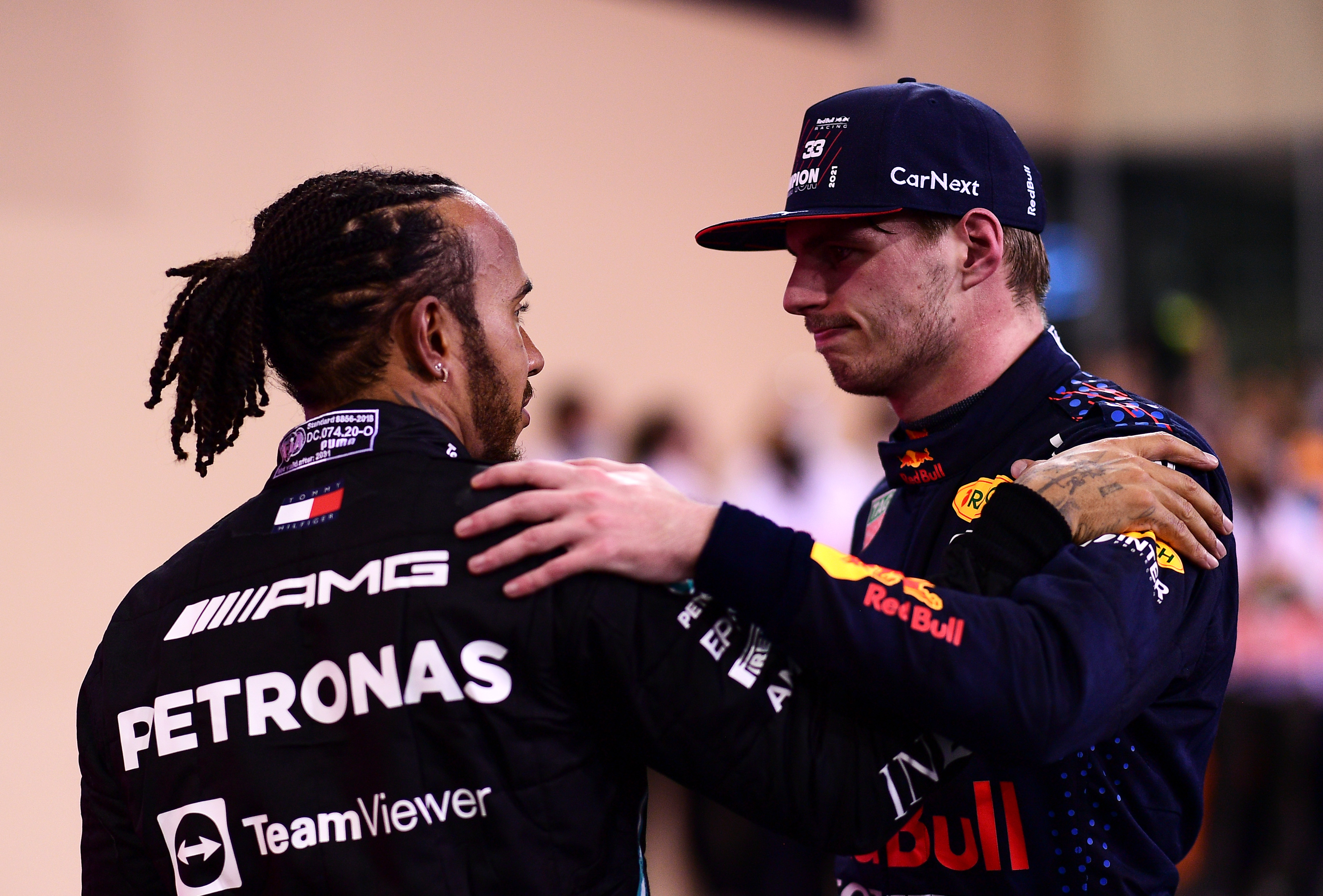 Hamilton was beaten at the death by Dutchman Verstappen in dramatic and controversial circumstancesCredit: Getty

Mercedes could have possibly made sure the Safety Car stayed on the track until the end of the race after it was called on with five laps left to go.

That would have meant the leading driver at the time, Hamilton, would have won the title.

Eccleston was asked by Swiss outlet Blick whether Mercedes could have “radioed to [Valteri] Bottas to let the car coast because they want to preserve the engine.”

That would have in all likelihood meant the Safety Car stayed out, the race finishing under those conditions and Hamilton winning the title.

And Eccleston responded: “Pretty clever. I thought of that too, and it would have been ideal to make sure the Safety Car stayed out and the race wouldn’t have been restarted.

“Many people would have been upset, but there wouldn’t have been any changes to the final result.”

He was then asked if not making the call to Bottas had been costly in handing the championship over to Verstappen.

Eccleston replied: “Right, and I don’t know if Toto Wolff, with a third of the team shares, is still in the same strong position as before.

“But we will find out at some point.”

His seven championships so far is the joint most of all time, tied with Michael Schumacher.

But following the events that unfolded at Yas Marina, speculation has been rife that Hamilton could even RETIRE from the sport.

However the 36-year-old Brit is expected to take to the grid again next season with Mercedes, but could face an even tougher battle for the title.