Red Bull racer Verstappen claims F1 stewards are treating him unfairly after blowing a whopping 32-point lead he had amassed after the Austrian GP.

Lewis Hamilton and Max Verstappen are level at the top of the F! championshipCredit: AFP

The Dutchman is still seething after being hit with TWO time penalties and a two-point penalty on his race licence following controversial incidents in last Sunday’s Saudi Arabia race, which Hamilton won.

But Hamilton does not want any driving discussions with his title rival, despite  the FIA threat to deduct points for any “unsporting” behaviour on the track.

Hamilton said: “For me it is quite clear, nothing changes for me.

“I don’t think we need to sit down.

“We have had lots of races, lots of  incidents, but I’d like to think  we have learnt from these things and move forward.”

Verstappen was slapped with a 10-second AND a five-second penalty at the last race in Saudi, the first for causing the smash between to pair when Hamilton’s Mercedes slammed into the back of his car.

He was also hit with a five-place grid drop at the Qatar GP for failing to slow for double-waved yellow warning flags.

Ironically, Hamilton was let off for the same offence in Jeddah last week and the Red Bull man says it’s not fair.

He said: “Clearly things don’t apply for everyone because the things I did in terms of defending, two other guys also and they didn’t get a mention or penalty.

“I don’t understand because I thought I was just racing hard. What happened for me clearly didn’t deserve any penalty.

“It is only me who gets it. Fighting at the front people are a bit more critical I guess but for me I don’t understand.

“For me I was not wrong. Clearly only I was wrong somehow, like I said other people do exactly the same thing and get nothing. 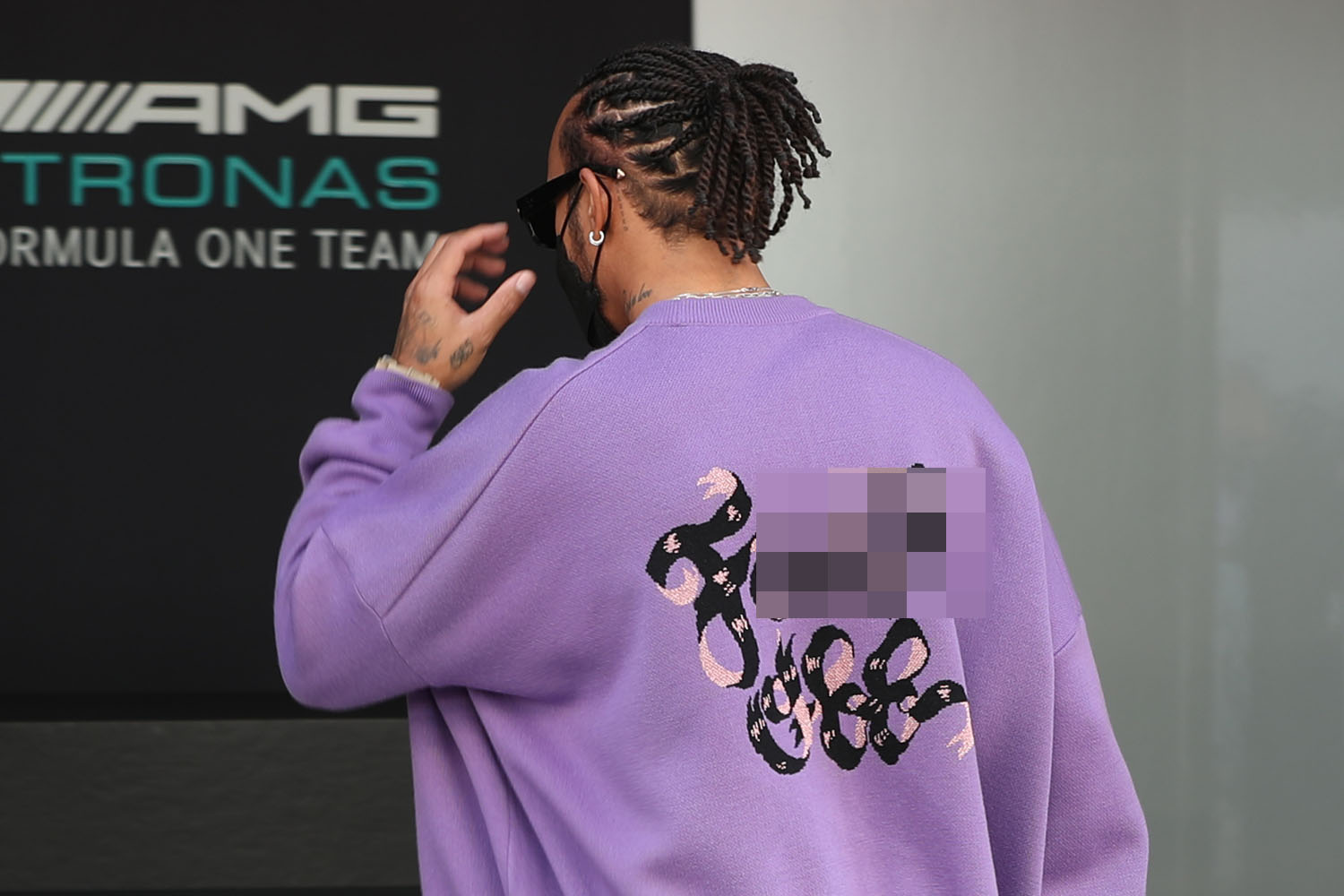 Hamilton turned heads with an X-rated jumper in the paddock

“Both of us [Verstappen and Hamilton] were off the track in to Turn One and somehow they judged that it was my fault. That I don’t agree with.

“Afterwards he [Hamilton] pushes me off the track, he even looks at me, he doesn’t turn in, he just pushes me outside the white line and he only gets a warning for that.

Verstappen is level on points with Hamilton after watching Britain’s seven-time world champ overturn a 19-point cushion in the last three races.

When asked if he’d seen a different side to Mercedes and Hamilton this season now he was locked in a title fight, he said: “Yes, very much so. And not in a positive way. 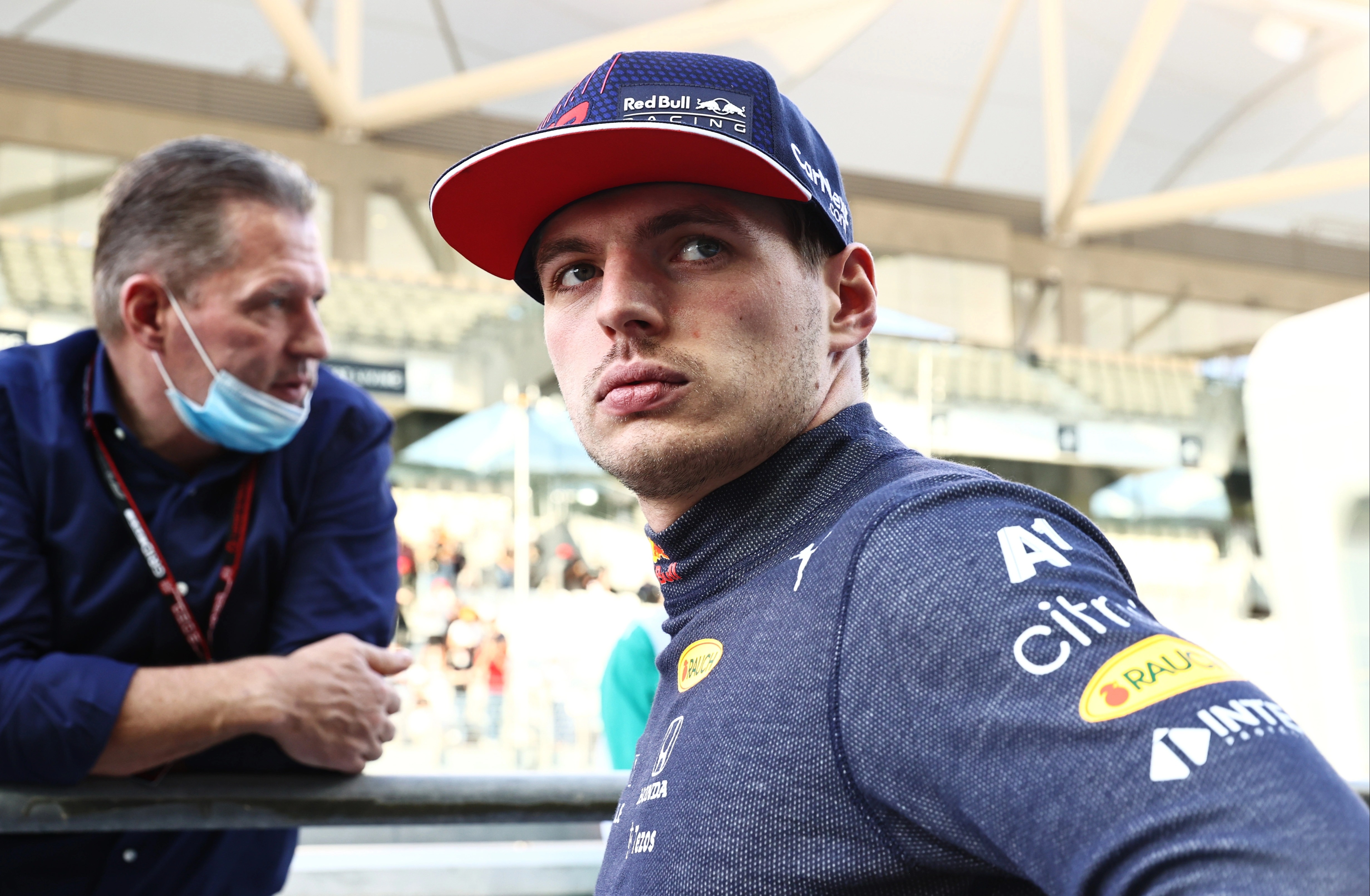 “Clearly there are different rules compared to some other drivers out there, I am clear what I can do.

“I don’t think we need to sit down, we are both here to win and we will do everything to win the championship ultimately.

“I think we have raced really well together the whole year and put on a great show for everyone at the end of the day, hopefully we can do that again here.”

Meanwhile, Hamilton says that despite bidding to become the first driver in F1 history to win eight world titles, it feels just like any other championship battle.

He said: “This is unmarked territory as a team and with the year we have had I’m sure so many people would have ruled us out being this close right at the end, so it has been an incredible group effort. 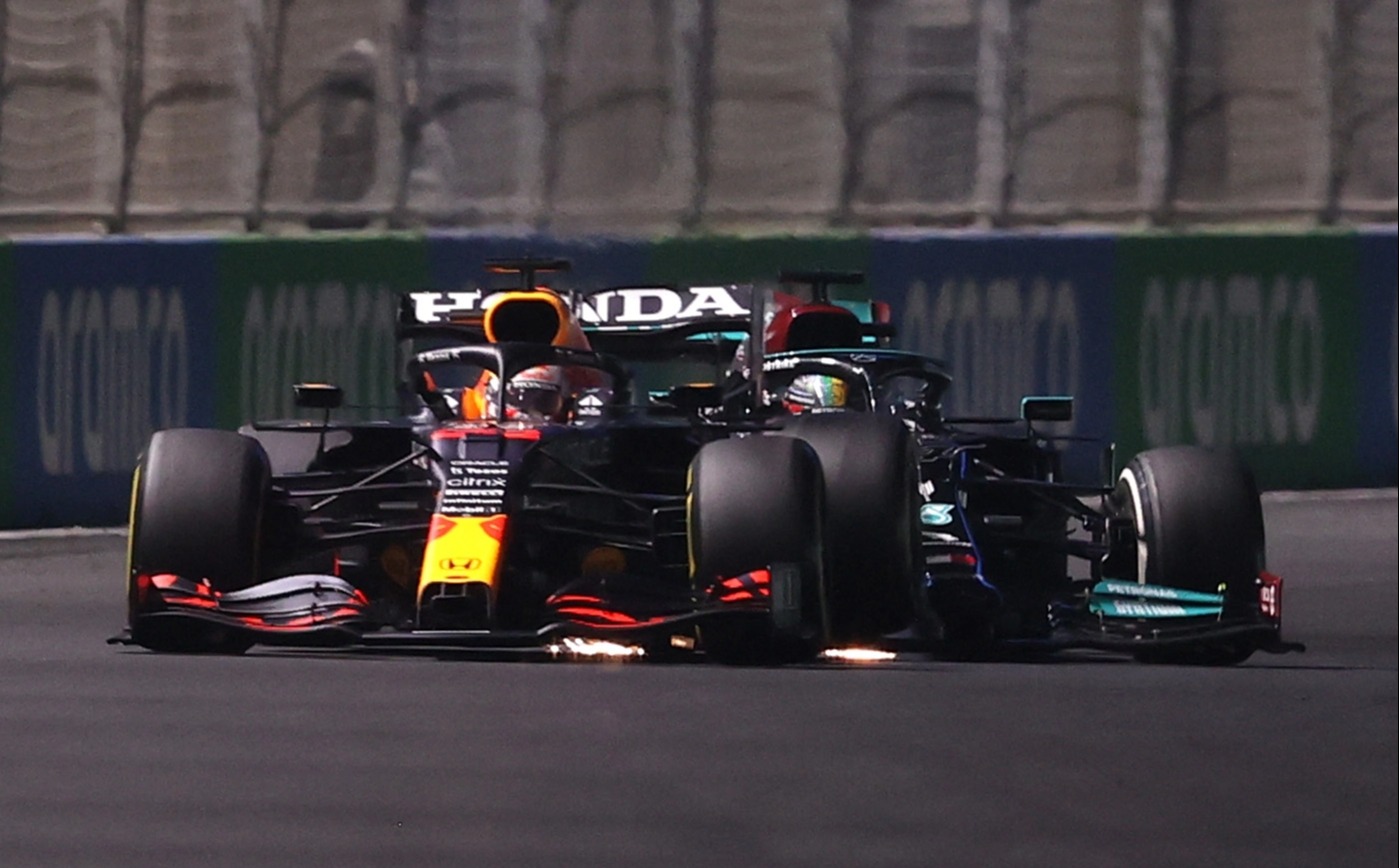 There was contact between the pair at the Jeddah circuitCredit: Getty

“Nobody has ever done eight before, I feel grateful. I remember how it feels going for your first, I have had experience and the roller coaster of emotions you go through.

“It just feels like another championship for me, you start from ground zero and you are the hunter from the moment you start training.