Hamilton wore a denim shirt and jacket combined with a pair of trousers of the same material.

Sir Lewis Hamilton was pictured with an all-denim look at the Monaco Grand PrixCredit: Alamy 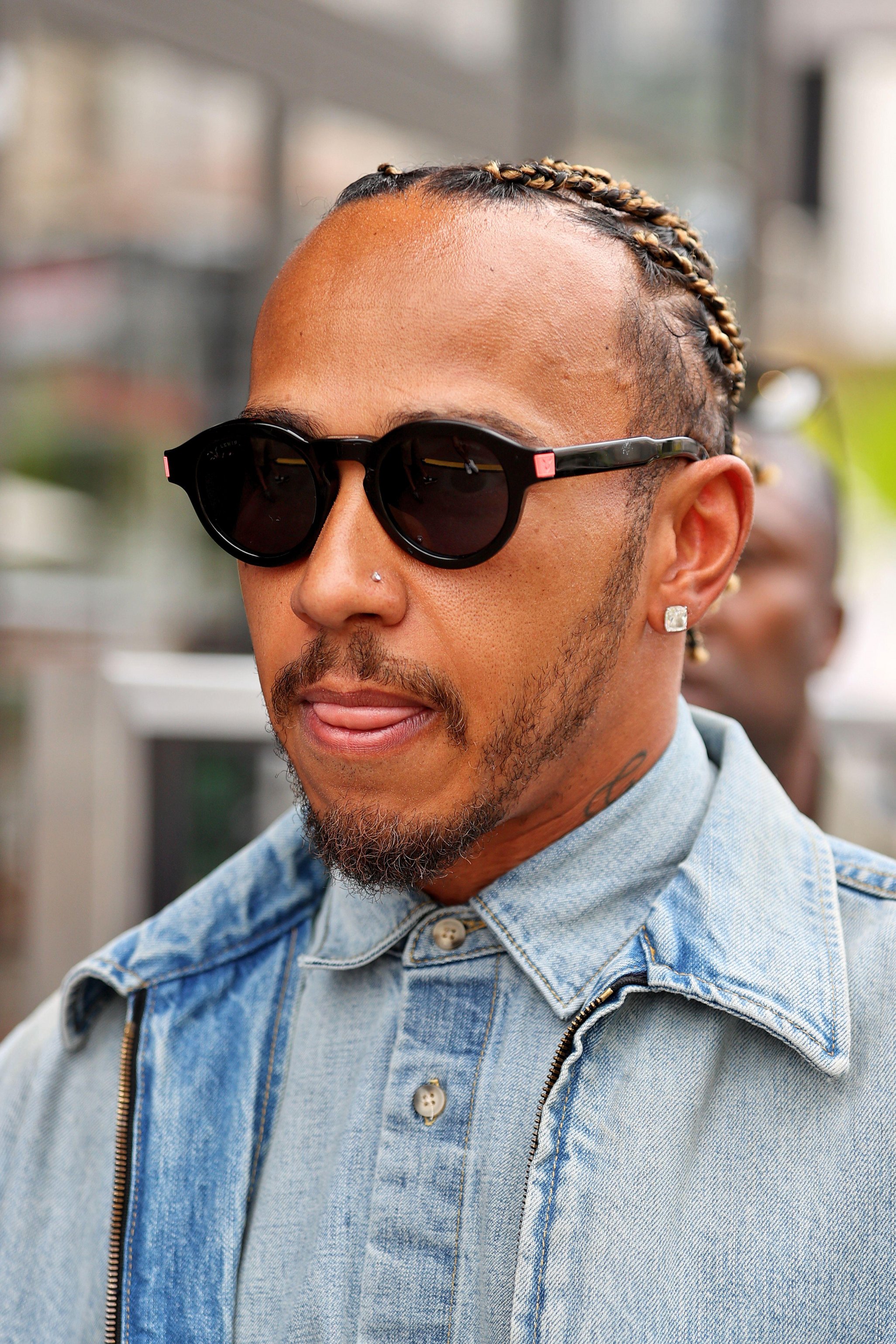 Sir Lewis Hamilton has been caught in a ridiculous jewellery row with the FIACredit: Alamy

The seven-time F1 world champion completed the look with a pair of white gloves, white shoes and dark sunglasses.

The Mercedes driver is now waiting to see if he will be slapped with a fine for not removing his nose piercing ahead of the Monaco GP.

New FIA President Mohammed Ben Sulayem has been trying to force the British superstar to take his nose stud off on the grounds of safety, as per a reintroduced rule.

The 37 year-old is defiant he will not remove the jewellery as it requires surgery to do so, but he has taken off earrings and bracelets before getting in his cockpit. 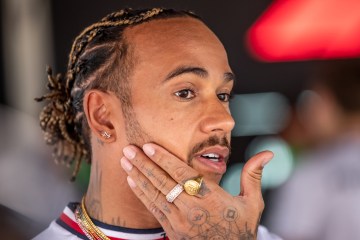 Hamilton will now test Ben Sulayem’s resolve at the Monaco GP in a pathetic row that has made the FIA look ridiculous.

The decision will be made by F1 race director Niels Wittich, who has previously said: “The wearing of jewellery during this competition can hinder both medical interventions as well as subsequent diagnosis and treatment should it be required following an accident.

“The presence of jewellery can slow, due to the risk of “snagging”, the emergency removal of driver safety equipment such as helmet, balaclava and overalls.

“The wearing of jewellery in the form of body piercing or metal neck chains is prohibited during the competition and may therefor be checked before the start.”

If the FIA do hit Hamilton with a penalty, it is likely to be a fine of around £10,000, while a second penalty could be the same amount again, plus a suspended points deduction.

A third offence would see the fine increased considerably with the points being removed from Sir Lewis’ tally in the drivers’ championship. 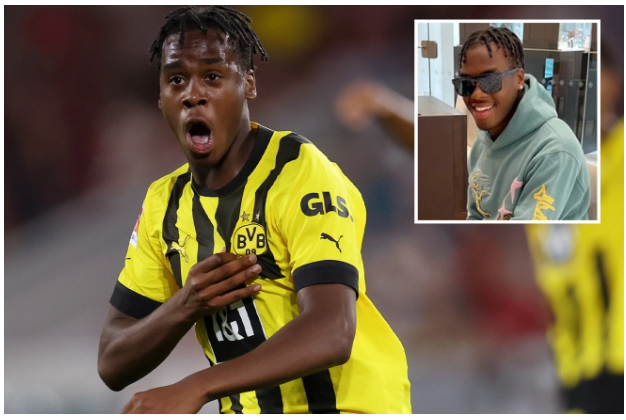