LEWIS HAMILTON is being put through a gruelling recovery regime as he fights to be fit for this weekend’s Canadian Grand Prix.

The seven-time F1 world champion, 37, has been struggling with a bad back since the Azerbaijan GP due to his car’s porpoising issues.

Lewis Hamilton has revealed the gruelling recovery regime physio Angela Cullen has him working through in a bid to be fit for the Canadian GPCredit: Instagram / @lewishamilton 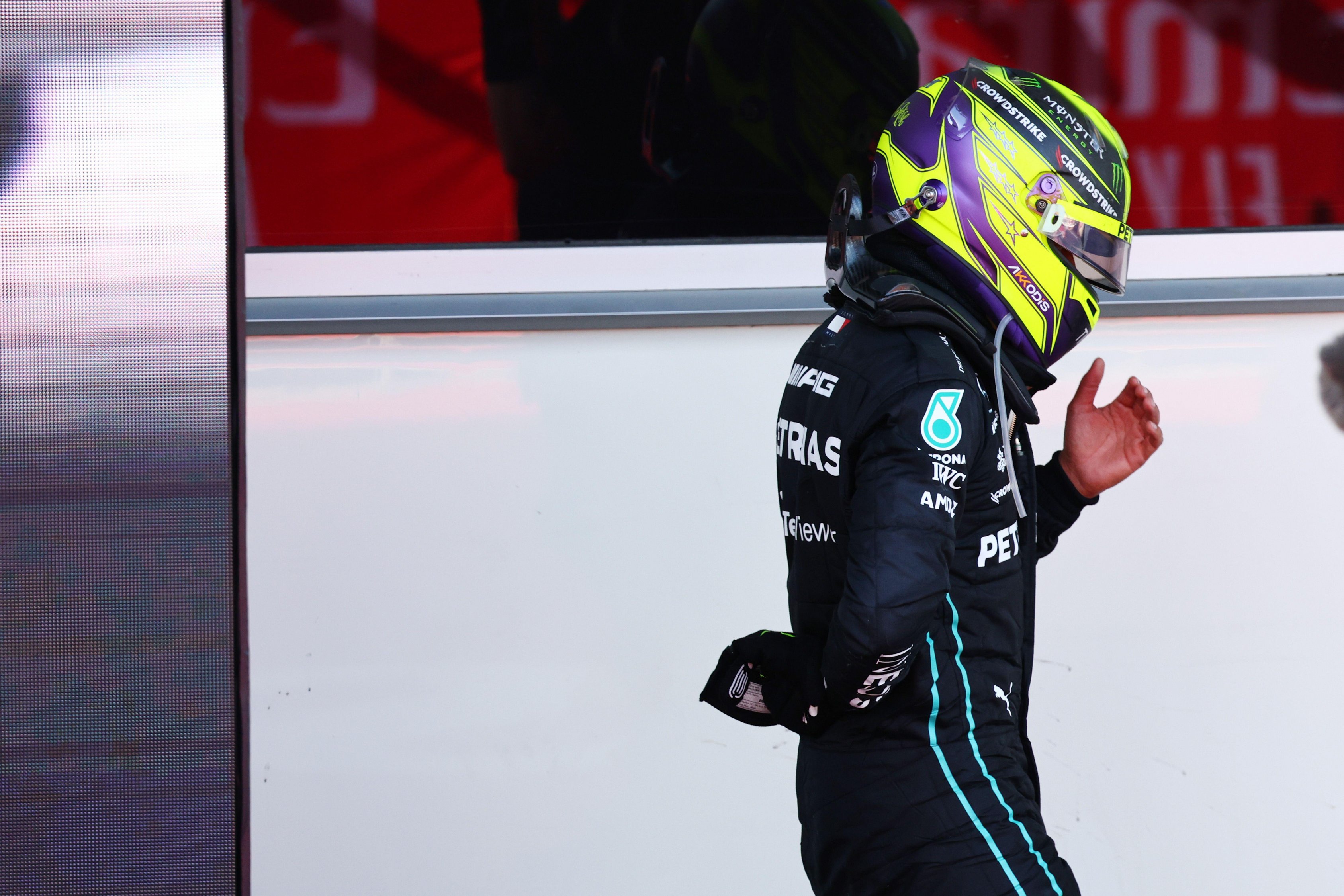 Lewis Hamilton was left in agony after his bouncing Mercedes left him with a sore back following the Azerbaijan GPCredit: Alamy

Hamilton regularly complained about the “bouncing” during the weekend and was seen clutching his back after the race, in which he finished a creditable fourth.

There were suspicions the Mercedes man might have to miss this weekend’s race in Montreal.

But Hamilton has now revealed physiotherapist Angela Cullen is working tirelessly to get him fighting fit.

The Brit ace revealed his new daily routine, including rounds of acupuncture, cryotherapy and stretching. 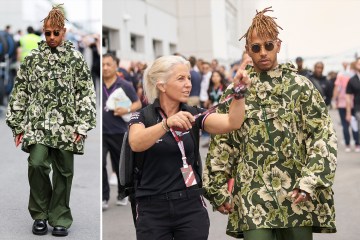 Sharing a picture of himself and Cullen mid-physio on Instagram, Hamilton wrote: “I’m forever grateful to have @cullen_angela with me on the road.

“I would be lost without her.

“We’ve been working each day… stretching, acupuncture and cryo to recover.

“I’m feeling a lot better and today been able to do my first run.

Hamilton is not the only racer struggling with the porpoising issue early in the new era of F1 cars.

Team-mate George Russell claimed it was only a matter of time before the bouncing caused an accident, as drivers were unable to see where they were going.

Mercedes boss Toto Wolff even said Hamilton was a doubt for this Sunday’s race in Montreal.

The sport’s governing body, the FIA, responded by saying they will investigate what is causing some of this year’s cars to bounce up and down violently when the cars hit top speed.

However, the consequence could be bad news for Hamilton and Russell, as the FIA may impose strict rules to improve driver safety – which also may SLOW their car.

Mercedes, who have struggled with the bouncing all season, have been trying to lower their car to prevent it from happening.

But that has since triggered another problem with their car now bottoming out whenever it hits a bump in the road.

There is a feeling that the FIA could set a limit on ride height, which could see Mercedes forced to increase the height of their car.

That in turn could now see them lose a chunk of their intended aerodynamic benefit, resulting in lower speeds.

And that’s the last thing Mercedes needs, already well off the pace of rivals Red Bull and Ferrari.