LEWIS HAMILTON has been handed a major boost in his battle with Max Verstappen for the Formula One title after the Dutchman was demoted to the back of the grid.

Verstappen, who came into this weekend’s Russian GP with a three-place grid penalty for causing the crash that took both drivers out in Monza, has now been shifted to the very back for Sunday’s race.

Max Verstappen will start from the back of the grid at the Russian GP in Sochi after replacing his engineCredit: AFP 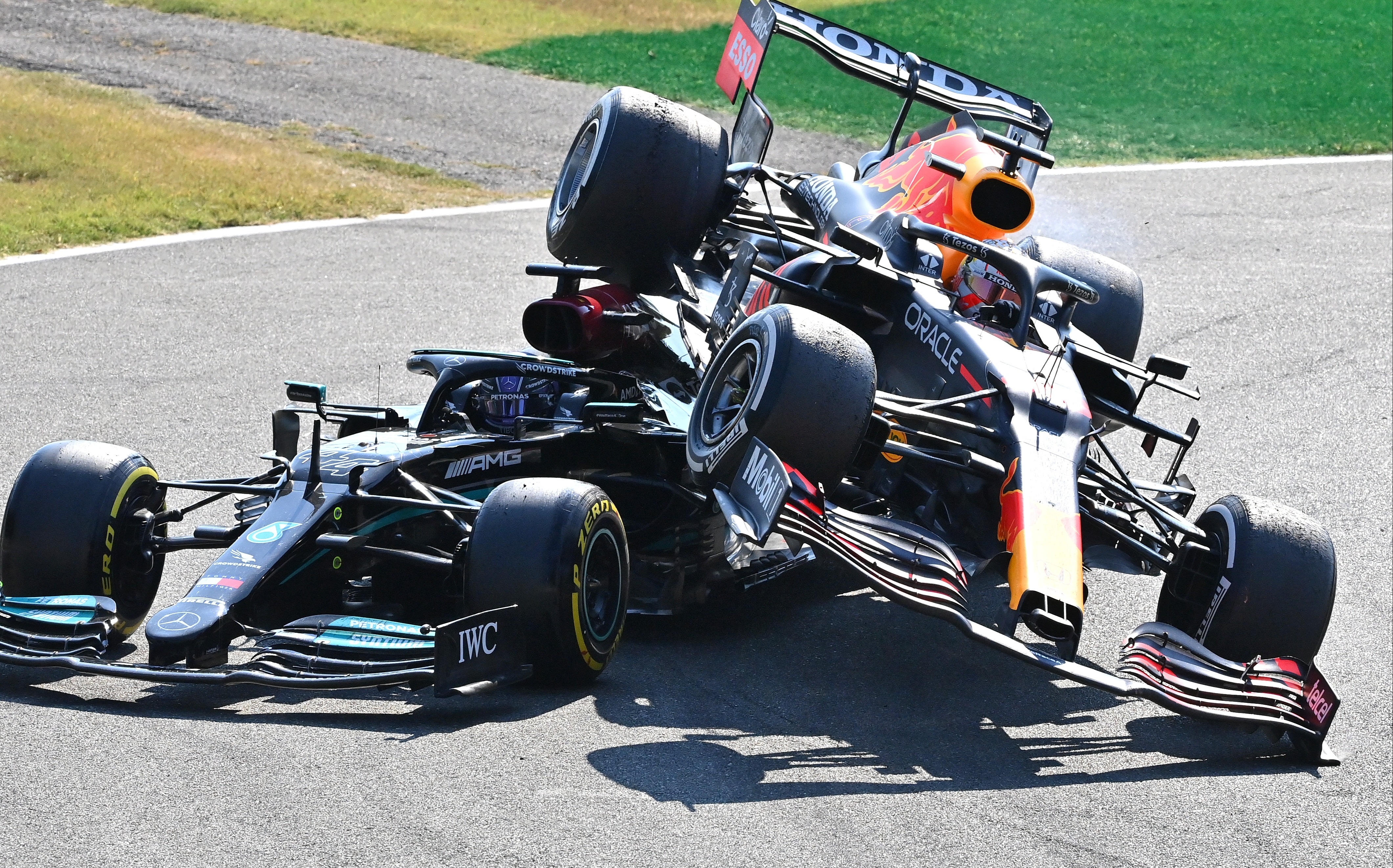 Verstappen had already been handed a three-place grid penalty following his Monza smash with HamiltonCredit: Getty

It comes after his Red Bull team decided to replace his engine and components on his car, triggering a number of sanctions.

It is a blow to Verstappen and his Red Bull team given Mercedes’ domination of the Sochi circuit where they have never lost.

And it puts Hamilton in pole position to overturn Verstappen’s five point advantage in the title race.

Hamilton said: “[Max’s penalty] does not really change anything for us. We have to focus and do our thing.

“It is a shame for him but I have to try to capitalise on that and go for the maximum result and a one-two finish would be a great result for the team.

“It seems like we have started on the right foot and we are trying to progress but generally it was a good session pace-wise.”

Hamilton has backed out of three close calls with Verstappen this season – on the first laps of the Emilia Romagna, Spanish and Italian Grands Prix – while the Dutchman has never given way.

Wolff said: “The change in approach is that Lewis pretty much decided not to bail out any more when he thinks the corner is his.

“Now it needs two to understand when a collision can be avoided.”

Red Bull boss Christian Horner said he has spoken to his driver about their on-track incidents but also says he does not expect him to shirk his gung-ho approach.

“Max is always very open to that. He is extremely self-critical. You’re always learning.

“But he’s a hard racer. It is part of his character – it is part of why he has the following he does.

“It’s part of his make-up and I don’t think it’s going to change.” 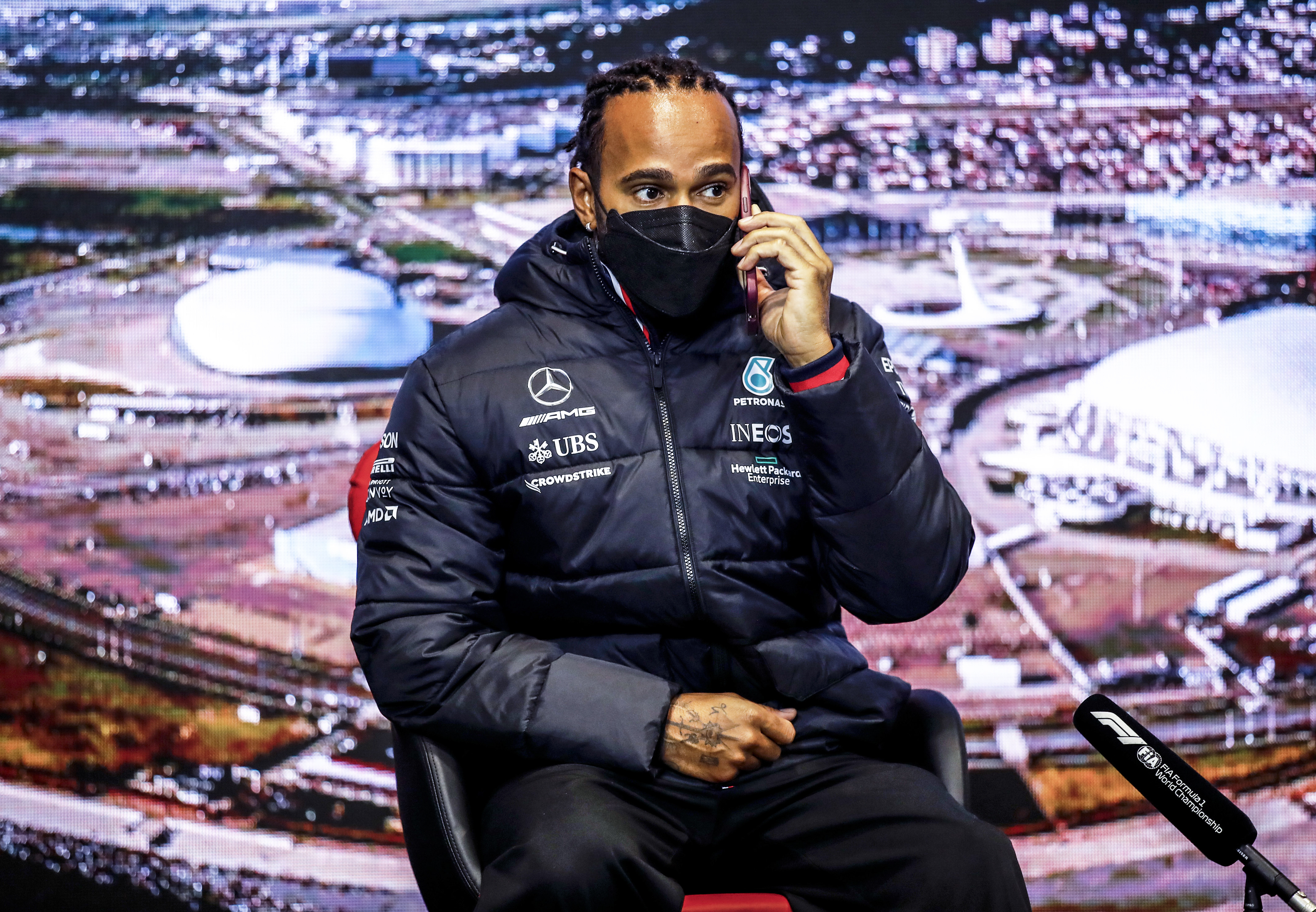 Valtteri Bottas set the pace in Sochi having topped both practice sessions on Friday with Hamilton finishing second-quickest in FP2.

However, the Brit did have a nervy moment when he overshot his pitstop and floored his front jack-man, who was thankfully not hurt despite being sent flying.

Sky F1 analyst Johnny Herbert said: “Lewis commented that the brake magic button wasn’t doing what he wanted it to do.

“Luckily the mechanic is OK, which is great, and hopefully they will be able to carry on in the normal way.

“But it’s the situation, with the Championship how it is, none of this stuff can happen when it comes to the race on Sunday, that’s for sure.”