LEWIS HAMILTON turned in a “superhero” performance in Qatar after his victory pulled him back in the F1 title race.

The seven-time world champion won convincingly in Doha to slash Max Verstappen’s advantage from 19 to eight points in the last two races.

Lewis Hamilton secured another crucial win in the Formula One 2021 season at the first Qatar GPCredit: Getty 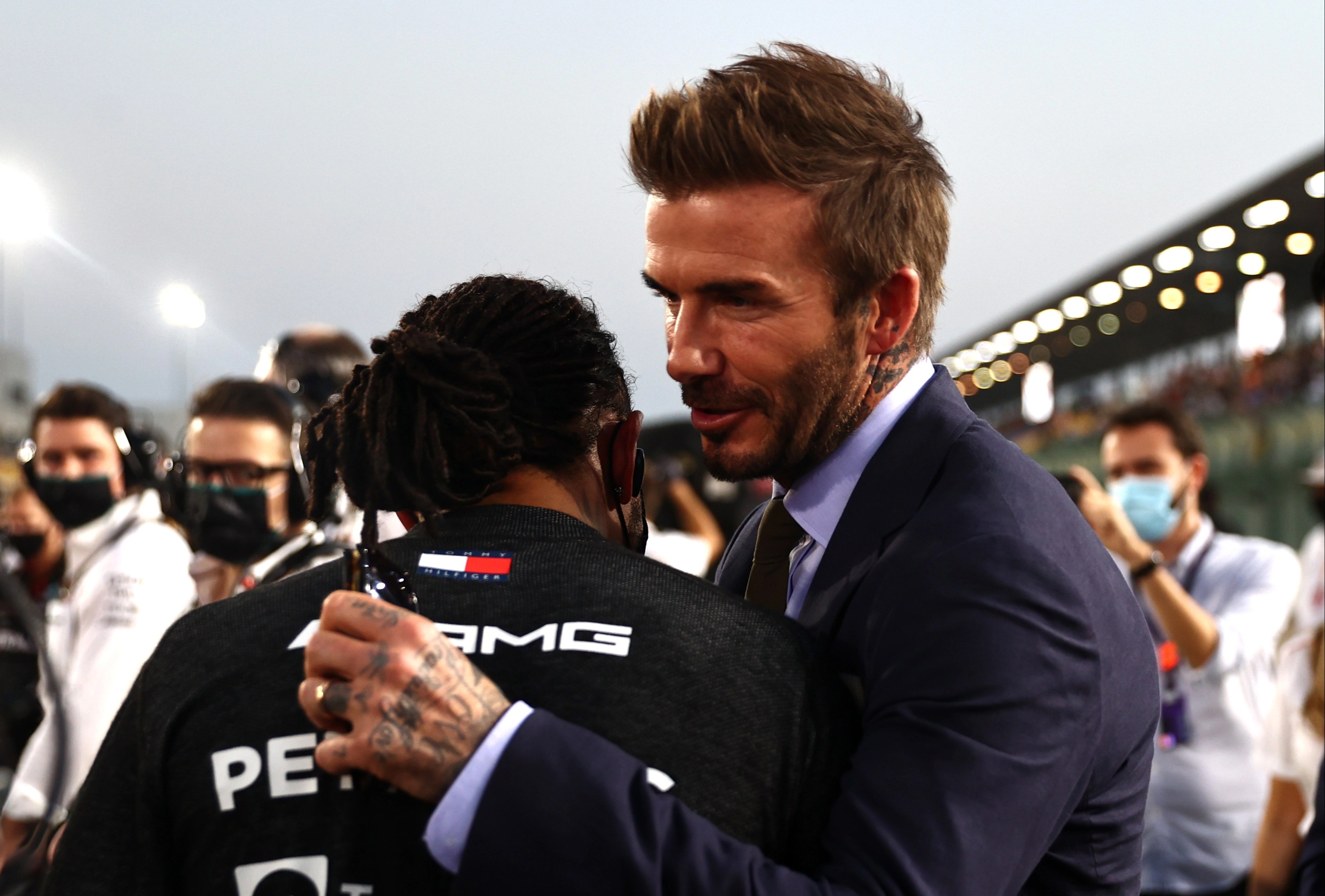 He was cheered on by England football legend David Beckham – a year before the World Cup kicks off in the Middle EastCredit: Getty

The brilliant Brit was cheered on by David Beckham in the desert after bouncing back from a disqualification in qualifying last time out in Brazil.

Merc boss Toto Wolff hailed his driver’s turn around in form to crank up the pressure on rivals Red Bull.

He said: “They woke up the lion on Saturday in Interlagos [after being disqualified for a broken rear wing].

“He is absolutely on it and brutal. He’s cold-blooded and on it, this is the best Lewis we have seen in the past, and he is right there.

“When adversity happens, then it takes him to a place where he is able to mobilise superhero powers. It was the adversity that triggered that in Interlagos.

“I never stopped believing this championship was on. Everyone in the team refuses to give up and I am grateful with how the championship has gone.

“I hope it goes all the way to the end and whoever wins will deserve to win.”

Hamilton is now eager to get going again in Saudi Arabia in two weeks’ time before the finale in Abu Dhabi a week later.

He added: “It was pretty straight forward and lonely at the front. I enjoy those races where you’re battling through but we needed those points and it was a solid job.

“I feel great. I feel in the best shape physically than I have been all year.

“The car is feeling better than ever and I feel positive going into the next couple of races, I feel they should be quite good for our car and I’m looking forward to the battle.”

Meanwhile, Verstappen says he knew he would be in for a tough race after being called to the stewards the previous evening for ignoring yellow warning flags.

He said: “I knew I was going to get a penalty on Saturday night. When I saw the result, I was not shocked or surprised.

“You just focus, you just have to pass a few more cars than you would usually like.” 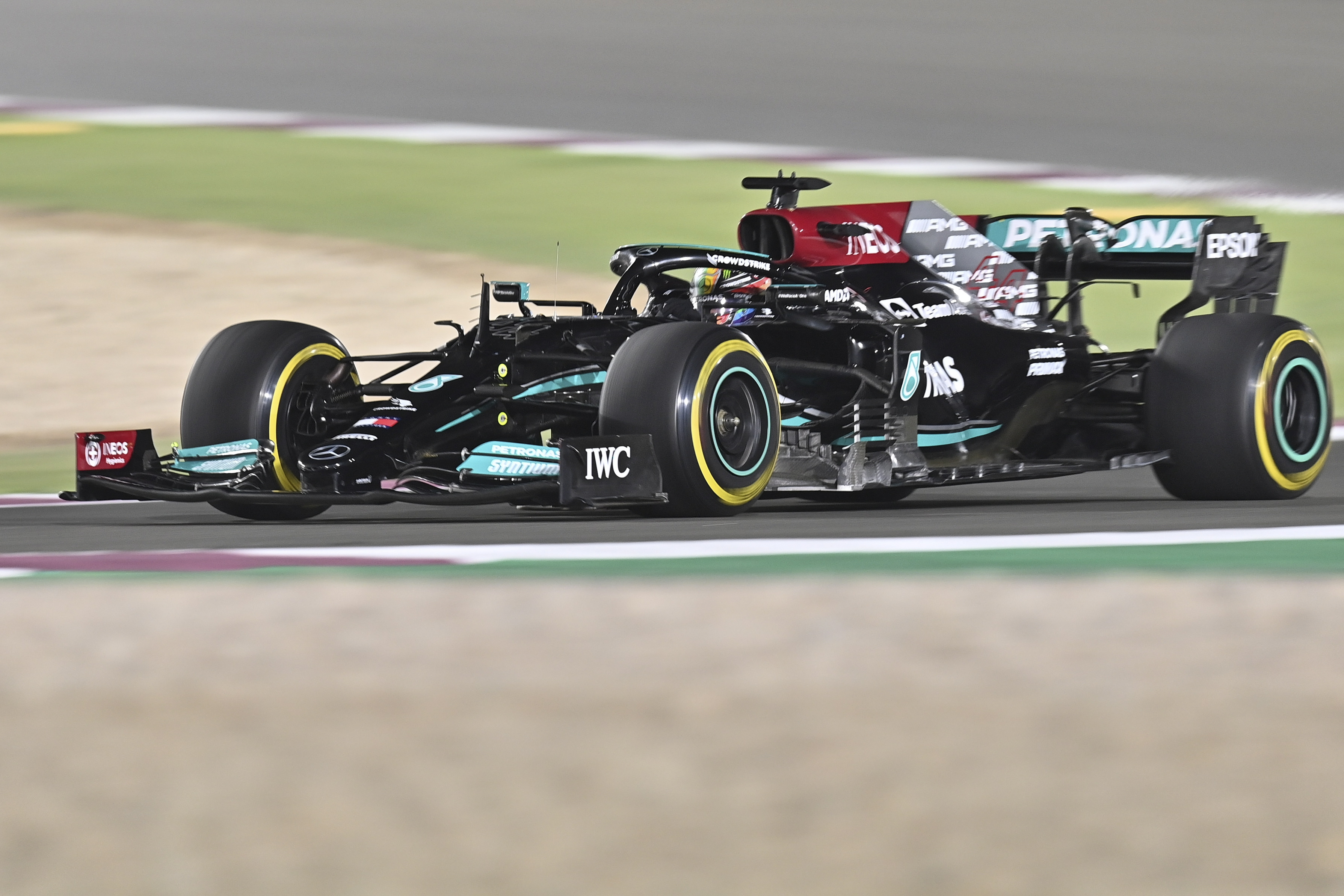 Hamilton was simply too good in the Qatari desert on SundayCredit: EPA 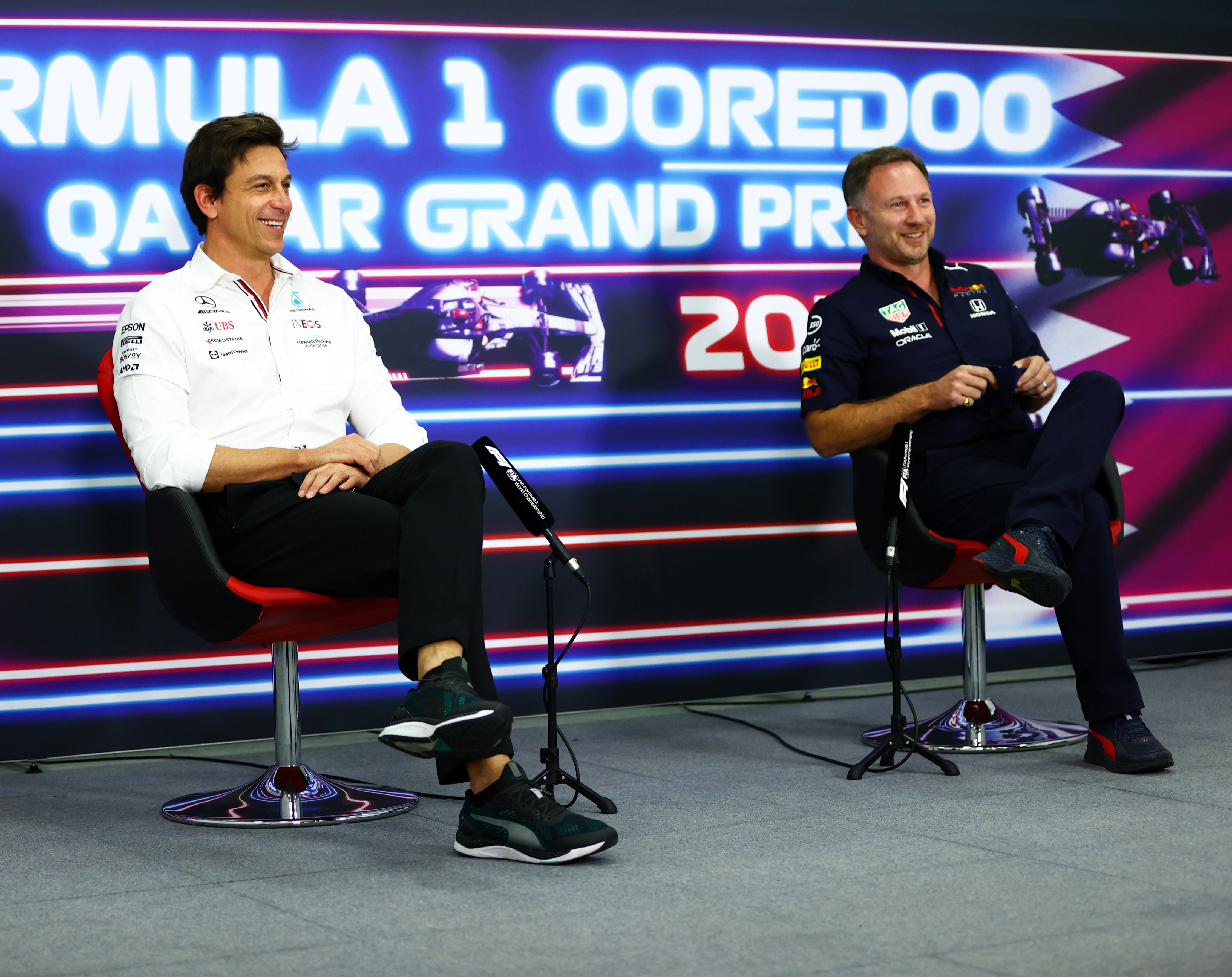 It was a good weekend for Toto Wolff in the drivers’ championship but Red Bull closed the gap for the constructors’ titleCredit: Splash