LEWIS HAMILTON got a grovelling apology from his boss over his ‘undriveable’ Mercedes car which is ‘not worthy of a world champion’.

The Brit again ruled himself out of the F1 title race after just FOUR races following his humiliating 13th at the Emilia Romagna Grand Prix. 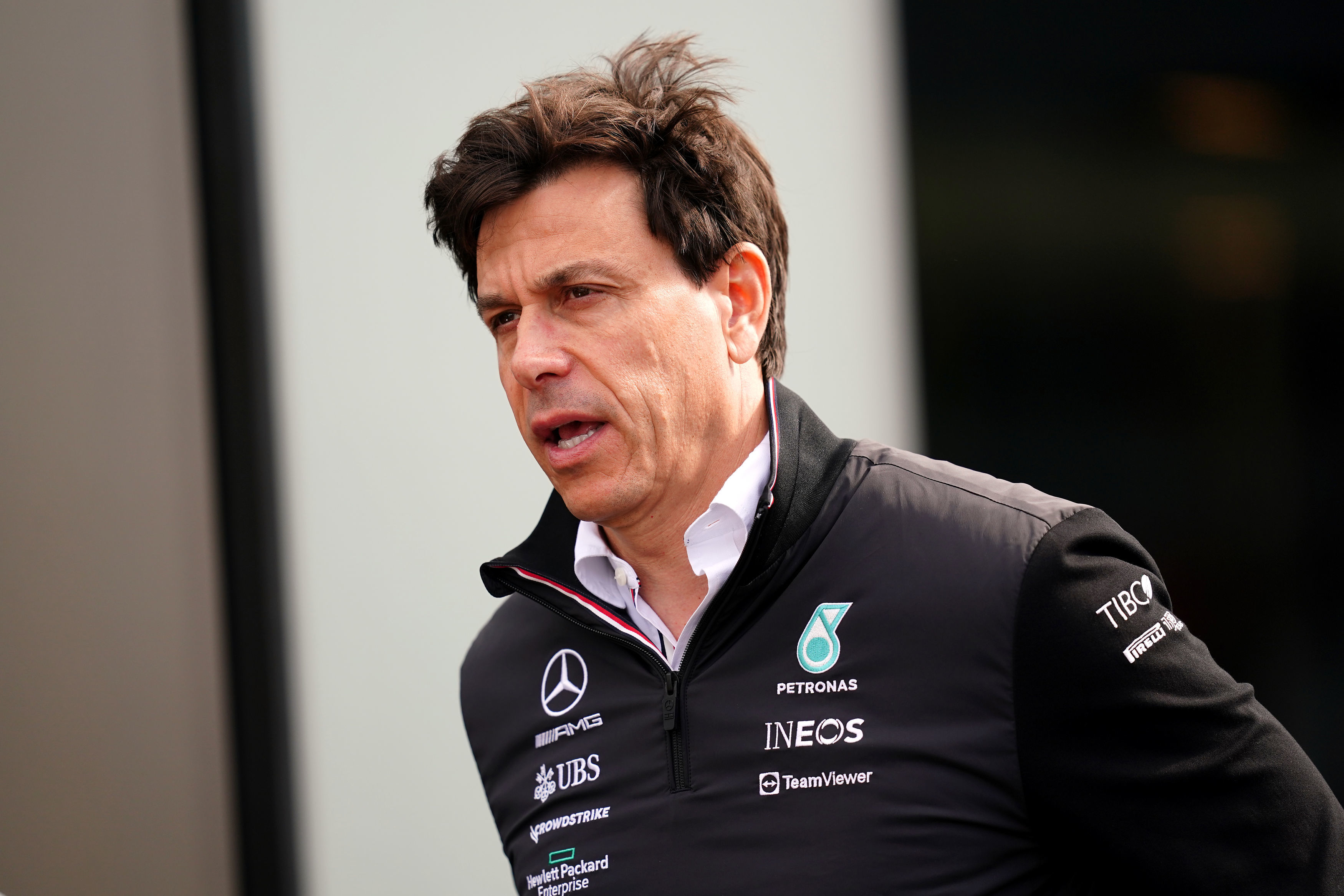 Merc chief Toto Wolff told Hamilton: “Sorry for what you have had to drive today. I know this is undriveable.

Wolff added: “We need to fix the car. I think we can make a step in understanding the car, bring development to it which will fix the bouncing.” 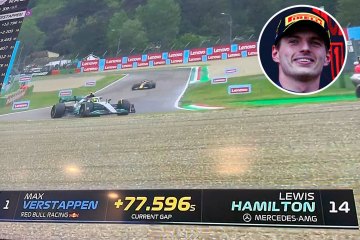 Hamilton, 37, has suffered mechanical failures, accidents and not finished races.

But this result in Italy — based on pure pace alone — is surely the lowest ebb of the career of the seven-time world champion.

He said: “I am out of the championship, for sure, no question. I will keep working as hard as I can and try to somehow put it back together.”

Russell, who finished fourth despite his car’s issues, says the aerodynamic problem — which is causing the car to “porpoise” up and down — must be fixed by the Mercedes boffins.

Brit Russell, 24, said: “The bouncing was the most extreme I have ever felt.

“I hope the team finds a solution because it is not sustainable for the drivers to continue at this level.

“This is the first weekend I have been struggling with my back and chest pains from the severity of the bouncing.

“But it is  what we have to do to get the fastest lap times out of the car.”